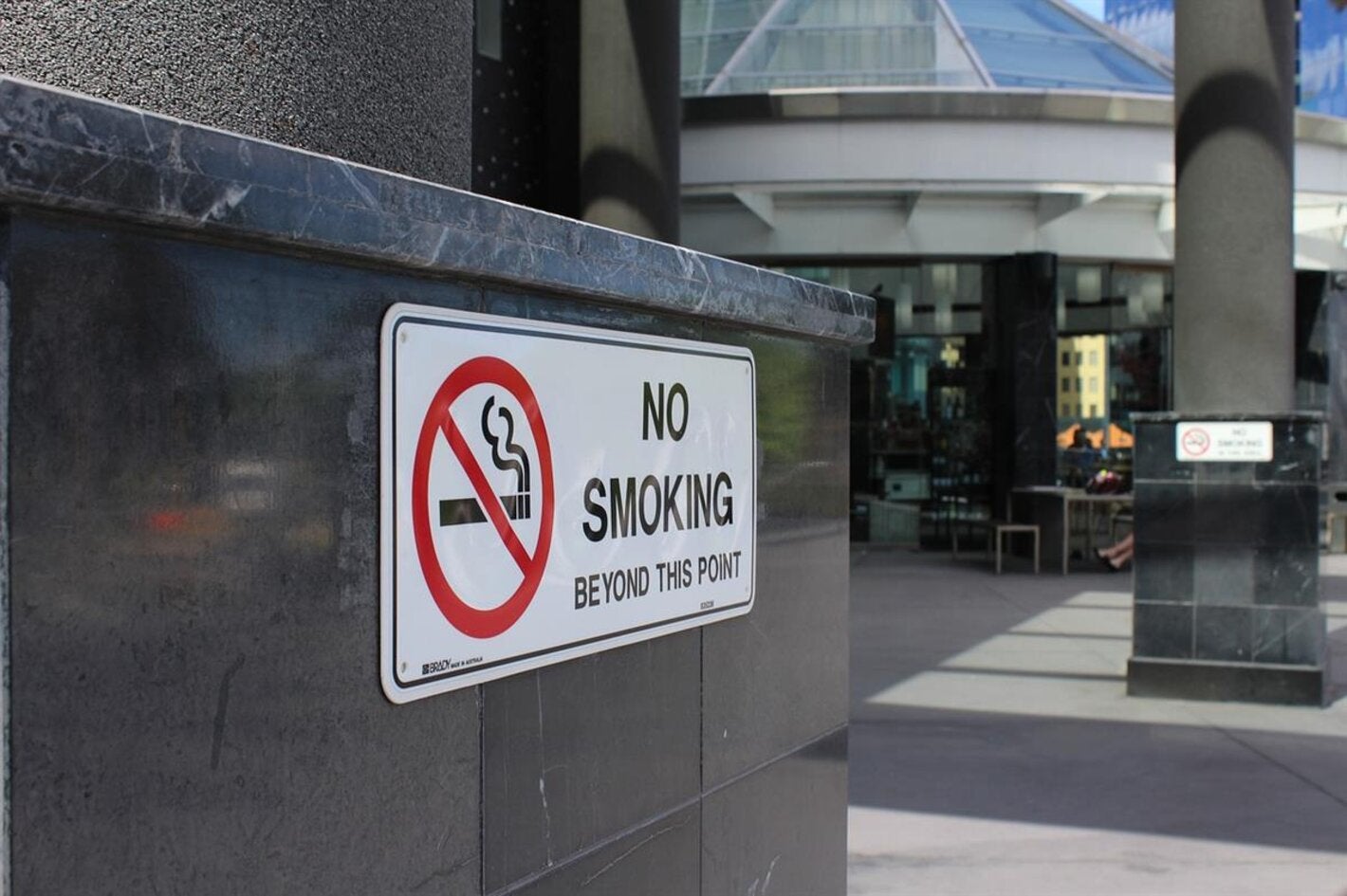 The World Health Organization (WHO) is calling for nominations to the World No Tobacco Day Awards of individuals or organizations in each of the six WHO Regions for their accomplishments in the area of tobacco control.

Theme: Tobacco – Threat to our environment

The objective of these criteria is to facilitate nominations, bearing in mind that the final decision about whether to bestow an award rests with the WHO Regional Directors and the WHO Director-General.

There will be a maximum of six World No Tobacco Day (WNTD) awards per WHO region. Two of the awardees might be granted special recognition by means of a WHO Director-General Special Recognition Award.

Who can make nominations

Anyone can submit names for consideration.

Who can be nominated

The nominee must have made an outstanding contribution to the advancement of the policies and measures contained in the WHO Framework Convention on Tobacco Control and its guidelines, particularly in relation to the theme of World No Tobacco Day.

Who cannot be nominated

WHO or other United Nations staff and their relatives.

People or collectives employed by or involved with the tobacco industry and their relatives.

People or collectives who had received a World No Tobacco Day award in the two previous years.

How to submit a nomination

The nomination form can be submitted by email to the WHO Regional Office (see regional contact list on the right side). Nominations should be written in one of the six WHO official languages (Arabic, Chinese, English, French, Russian, or Spanish). Nomination form should be typed, up to 200 words (maximum) and no handwritten forms will be accepted.

The nominations forms related to individuals or organizations from the Region of the Americas can be sent by email to Lic. Adriana Bacelar (gomesa@paho.org)

Possible reasons for nominations are:

The nomination can be for a particular action, or for a group of actions, or for the body of a nominee's work in the area of tobacco control at any local, national, regional or international level.

The nominee may have set a meritorious (or distinctive) example for others in the tobacco control movement.

The nominee may have overcome a big obstacle in achieving the objective for which he or she is considered worthy of a World No Tobacco Day award.

The nominee may have demonstrated outstanding leadership or commitment or been particularly innovative in his or her approach to tobacco control.

The nominee may have brought particular resources or knowledge or expertise to bear on tobacco control.

The nominee may have made an outstanding contribution to tobacco control as a crucial measure to rolling back noncommunicable diseases to achieve Sustainable Development Goal 3 (Ensure healthy lives and promote well-being for all at all ages).

Nominations for reasons based on the regular parliamentary or administrative work of nominees (in official or personal capacity), e.g. the hosting or chairing of meetings, will not be considered.

Publicity of call for nominations

WHO Headquarter, and its Regional Offices will give broad diffusion to the call for nominations. Each region will indicate how to send the regional nominations to the WHO regional office.

WHO is committed to achieving a gender balance in WNTD awardees and conducted a gender analysis in 2019 of the recipients of the previous 8 year’s World No Tobacco Day awards. Female recipients have consistently been underrepresented: On average, across all WHO regions, only 16% of recipients were female while 54% went to male recipients and 30% went to institutions.

To address the issue of female recipients being underrepresented, WHO strongly encourages the nomination of female awardees. This will promote more female role models in tobacco control and encourage young female leaders to join our fight against tobacco.

A committee formed by Director of the WHO Health Promotion Department (HPR), Programme Manager of the Tobacco Free Initiative, a representative from the Convention Secretariat of the WHO FCTC and the six Regional Advisers will examine the nominations and will select up to six candidates per region based on merit.

While making the shortlist the committee may agree on a set of shortlisting criteria. Any recommendation to award the WHO FCTC focal point in the government should only be made if he/ she has made outstanding contribution to advance WHO FCTC implementation and not just for routine work or participation in COP and Working group meetings.

Each regional list will be submitted for approval of the respective WHO Regional Director (RD). After approval from the RD, the list will be submitted to the WHO Director-General (DG) for confirmation. This committee will also recommend to the DG the two nominees for the WHO Director-General Special Recognition Award from among the list of the RDs approved lists.

Nepotism and favoritism are not allowed.

To foster a better gender-balance of award recipients, nominations of female awardees are particularly encouraged. WHO aims to achieve equal numbers of male and female awardees in 2020 and will proceed with the selection accordingly.

WHO will announce the awardees in WHO Tobacco Free Initiative’s website site five days before 31 May.

WHO Regional Offices contacts for submissions from other Regions

Regional Office for the Eastern Mediterranean

WHO Regional Office for Europe

Regional Office for the Western Pacific