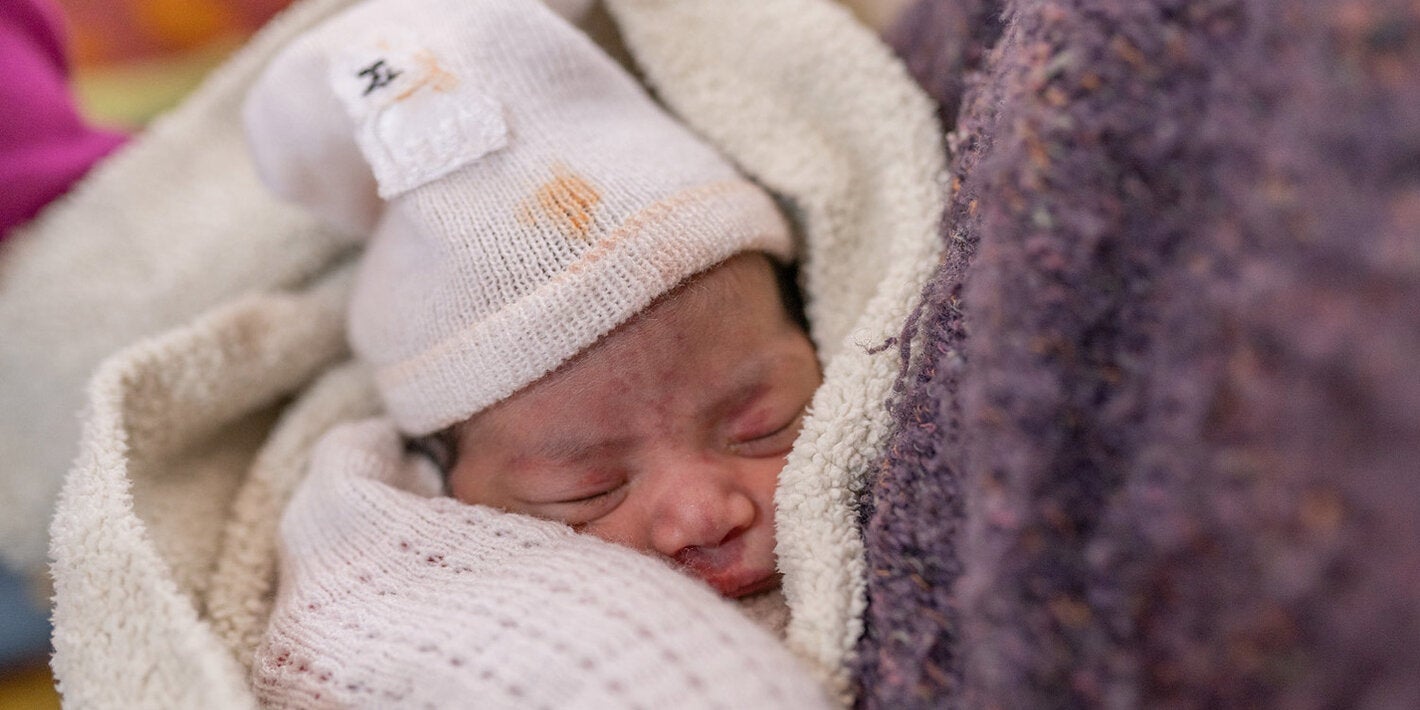 Within the policy of reducing maternal mortality, the national plan for reducing neonatal maternal mortality in its fourth axis includes as indicators of performance (1) the completeness of information, (2) the coverage of reporting units, and (3) efficiency in the transmission of information from local to central levels and vice versa. Delays in the previous processes have as their implication the delay in the analysis and timely response. Therefore, this proposal aims to strengthen the epidemiological surveillance of neonatal maternal mortality through the updating and implementation of the national protocol, with a focus on automating processes based on successful experiences from other countries.

By updating the maternal mortality surveillance protocol and proposing the automation of some processes, the required efficiency of the reporting units will be strengthened in such a way that the flow will be streamlined and will allow the timely analysis of mortality information, directly strengthening a component vital national statistics key, and will speed up the response capacity.

Guatemala has ratified its commitment in various national and international legal instruments aimed at reducing maternal and neonatal mortality. This broad legal and political framework commits and supports action in favor of sexual and reproductive health. One of its most important points is to strengthen the information systems and epidemiological surveillance of maternal, perinatal and neonatal health within the framework of information systems and statistics vital for decision-making.

Country News
Information Systems and Platforms for Health (IS)