PAHO, WHO, the University of Antioquia and Enfants du Monde inaugurate a diploma course that promotes maternal and neonatal health 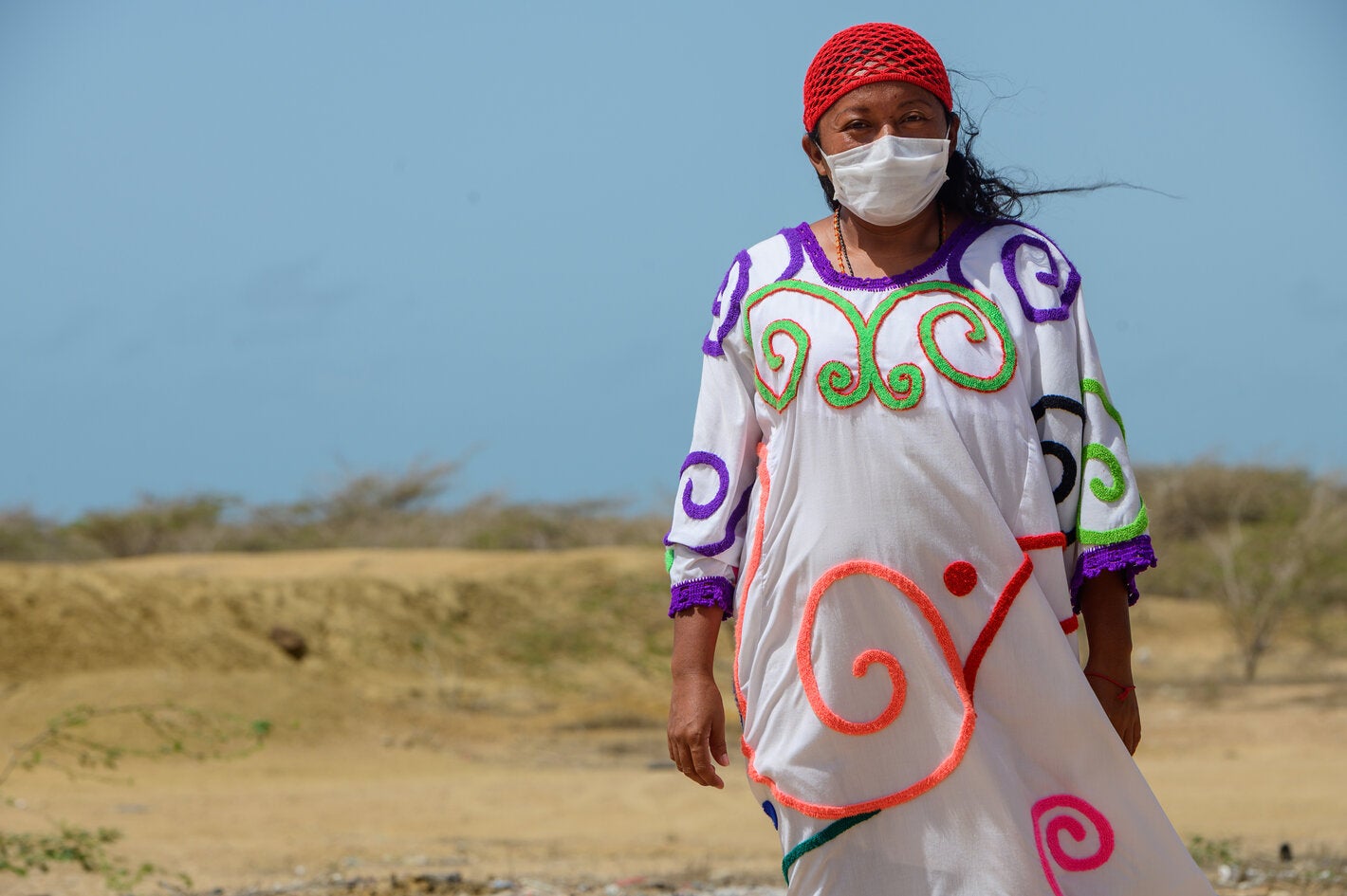 Montevideo, 04/06/2022 (CLAP/PAHO)- More than 50 people participated in the kickoff of the diploma course on the Health Promotion and Empowerment for Maternal and Neonatal Health (ProSaMNe, for its acronym in Spanish), a technical cooperation tool promoted by the Latin American Center for Perinatology (CLAP) of the Pan American Health Organization (PAHO), the WHO Department for Maternal, Newborn, Child and Adolescent Health and Ageing (MCA), the University of Antioquia (UdeA) of Colombia and Enfants du Monde (EdM). The initiative is aimed at health professionals from Colombia, Guatemala and Peru, and its primary objective is to contribute to build capacities related to empowerment and community participation as key elements to reduce maternal and neonatal mortality.

“This pandemic showed us the importance of discussing health promotion. The path taken by the Women, Individuals, Families and Communities (WIFC) Component was to work on two issues: community participation and empowerment,” said Suzanne Serruya, Director of CLAP, as she emphasized the importance of the methodology and the intervention process of the course, which will give the tools needed for scale-up in the participating countries and beyond.

After Serruya's opening remarks, Bremen De Mucio, PAHO's Regional Advisor on Maternal Health, referred to the strategies to reduce preventable maternal mortality under SDG3 and showed the link between low maternal mortality, the increase in institutional and quality births, and the relationship between these variables and income quintiles,  pointing out that it is in the most vulnerable groups that the maternal mortality ratio is greater, a fact that worsened during the pandemic.

For his part, Pablo Durán, PAHO's Regional Advisor on Perinatal Health, said that although there has been a decrease in neonatal mortality, reaching the goals set at the regional level is not expected. In that line, he referred to a study conducted by CLAP in 2015, which estimated that by 2030 40,000 neonatal deaths and 10,000 fetal deaths could be prevented in the region through low-cost interventions such as, for example, the prevention of prematurity, quality of care and timely detection of congenital defects.

Sandra Vélez and Silvia Uribe, from the University of Antioquia, explained the strategic framework of the Women, Individuals, Families and Communities (WIFC) component to contribute to the enhancement of maternal and neonatal health. They emphasized its importance not only when addressing management and the political dimension, but also when designing country actions. The course modules and dynamics were detailed by Martha Lucía Escobar, Member of Faculty of the School of Medicine, pedagogical coordinator of the diploma course.

Catherine Rodríguez, Eliette Valladares and Ivy Talavera, focal points of PAHO's Family, Health Promotion and Life Course (FPL) Unit in Colombia, Guatemala and Peru, respectively, gave an account of the countries' regulatory frameworks in relation with the contents of the diploma course and stressed the importance of local teams for achieving the objectives.
In addition, Ana María Peñuela, Héctor Isaías Rojas and Fermina Victoria Rivera Quispe, representatives of the Ministries of Health of Colombia, Guatemala and Peru, also highlighted that the course is in harmony with the policies and context of these countries and the strength of this education proposal in these territories.

Wrapping up the meeting chaired by Ana Ligia Molina, of Enfants du Monde, Beata Godenzi, Secretary General of that same organization, stated that another good thing about this proposal is that it helps identify potential partnerships for a meaningful implementation of the proposals, a work designed for the well-being of women, pregnant women and newborns.
The Diploma in Health Promotion and Empowerment for Maternal and Neonatal Health aims to encourage and support the implementation of PAHO's Strategic Framework Empowering Women, Families and Communities in the Latin American and Caribbean Region to Improve Maternal and Neonatal Health, the so-called Women, Individuals,  Families and Communities (WIFC) Component. 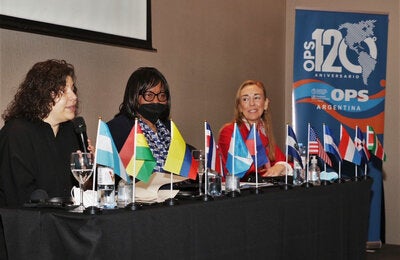