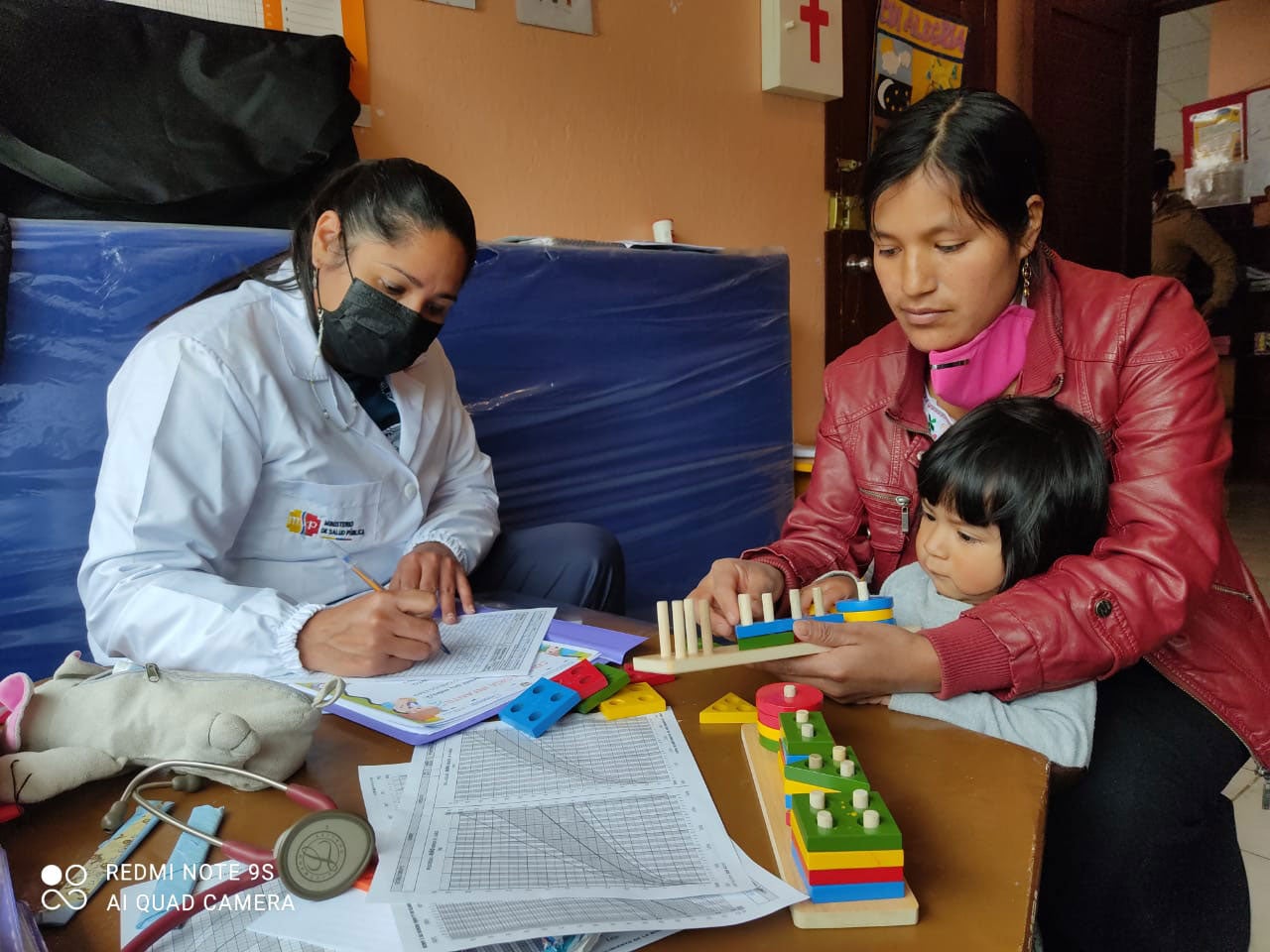 For more than 50 years, the Bernard van Leer (BvL) Foundation has been promoting investment in early childhood as a catalyst for the social development of countries. It provides financial support and emphasizes the transfer of experiences and technical knowledge to governments, civil society, and business sectors in order to test innovations in the provision of early childhood services that can be scaled and positively impact the lives of children, their caregivers, and their families.

BvL is a private foundation created in 1949 by Bernard van Leer, a businessman who witnessed the devastation of World War II. Since its inception, the foundation has focused its work on children, inspired by the idea that a person's future can be transformed simply by making minimal changes in the early stages of life.

The BvL Foundation collaborates with the Pan American Health Organization (PAHO) in Ecuador, investing primarily in the production and updating of evidence related to maternal and child health, and incorporating this evidence into the design and revision of public policies adapted to local contexts and realities. 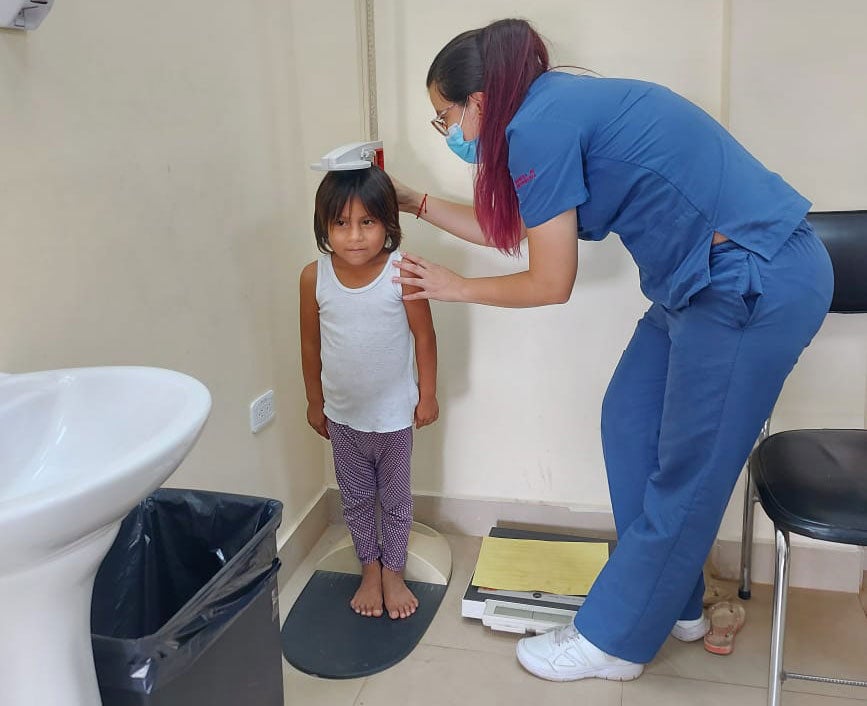 Ecuador has the second highest rate of chronic malnutrition in children in Latin America and the Caribbean, a condition that affects 23.0% of children under the age of 5. The country has had a public policy (PIANE 2018–2025) to combat this issue since 2018, primarily consisting of a prioritized comprehensive care package for pregnant women and for children in their first years of life.

The project was launched in 2019 following technical guidelines agreed to with PAHO, and is funded by the BvL Foundation. As part of the project, an algorithm was developed that facilitates nominal monitoring and comprehensive measurement of the services included in the package. In addition, local health and childcare teams have been trained, and the response capacity of maternal and child health services has been strengthened in six cantons located in the coastal, mountain, and Amazon regions of Ecuador.

The results obtained thus far have not only highlighted the problem and presented updated data on the intervention areas, but made it possible to develop strategies that facilitate the implementation of public policies in different geographical contexts, which can subsequently be scaled at the national level. Based on this initiative, other public and private actors have implemented and financed projects focused on the prevention and reduction of chronic malnutrition in children using several tools developed by the project. The evidence produced as a result of this collaboration has been so extensive that investment in early childhood is now a presidential priority, with the goal of reducing the prevalence of this problem by six percentage points by 2025.

Through this project, the BvL Foundation has made a catalyzing investment in Ecuador, which has a high prevalence of chronic malnutrition in children despite its status as a middle-income country. BvL's $630,000 financial contribution to the PAHO country office in Ecuador, together with its extensive experience in early childhood issues and PAHO's network of partners, has made it possible to achieve these results.

Collaboration with the BvL Foundation continues under a new agreement with the PAHO country office in Ecuador in 2022 to implement a second phase of the project. This phase will last two years and is funded by a contribution of $476,000.

Because of its commitment to early childhood development and the fight against chronic childhood malnutrition, in addition to its desire to support innovative approaches to the provision of maternal and child health services, the BvL Foundation is a key partner for meeting PAHO's goal of ensuring healthy lives and promoting the well-being of children in the Americas.