Montevideo, Uruguay, September 2019 (PAHO)- “I’d always lived a double life, imprisoned in a man’s body. Everyone expected something from me as man, and I just couldn’t keep it up,” said Luana, a 36 year old trans-woman who lived that double life until she was 30.

Five years ago, after a frustrating consultation at her local health center, Luana visited the Saint Bois polyclinic, a public health center in the north of Montevideo, Uruguay. She fully expected to face discrimination, but was surprised when they called her by the name she had chosen years before, not the one on her identity document.

The physician, Daniel Márquez listened to her without judgement.

“It was one of the happiest days of my life. I remember going there feeling terribly afraid and returning with the sensation that my life had just changed. I had this huge problem – I just couldn’t cope with my life. But he said “ ‘I understand; what is happening to you is normal. Don’t worry.’ That was just what I needed to hear,” said Luana, who has been visiting the clinic ever since.

Viewing people’s identities as something that goes beyond medicine, and respecting peoples’  rights and freedoms are basic principles of care at this polyclinic, which was recognized by the Ministry of Health and the Pan American Health Organization (PAHO) in 2018 for its  good practice  at the first level of care.

“Our goal is for people to be healthy and to trust the health team,” said Márquez, a physician at the clinic’s family and community medicine service.

In order to make the clinic more accessible, it started opening at night, and one evening, a trans person visited.  “I did not have much to offer them,” Márquez recalled. “There was nothing in my training about specific aspects of trans health. I needed time to study so I asked the patient to come back the next week. And they did, but this time with another trans person. Before we knew it, trans people had chosen us.”

The key to ensuring good service was empathy; it was only later that the team began to  receive training on the technical specificities. Before this point, professionals relied on the knowledge of the patients themselves. They discovered that trans men often had skin lesions from binding their chests to conceal their breasts, for example, so they learned which binding to recommend; they saw that trans women tended to use a harmful “tucking” technique to hide the penis and testes, and that many underwent injections of industrial silicone, which the health workers learned to palpate in order to avoid breaking when administering intramuscular medication; and they also found out that very few trans men have a pap test, for fear of being stigmatized.

“We learned to treat the effects of hatred and social discrimination. Trans people have an average life span of 35 years. It’s disgraceful. We cannot have a population that lives less than half as long as the general population because of exclusion,” said Márquez. 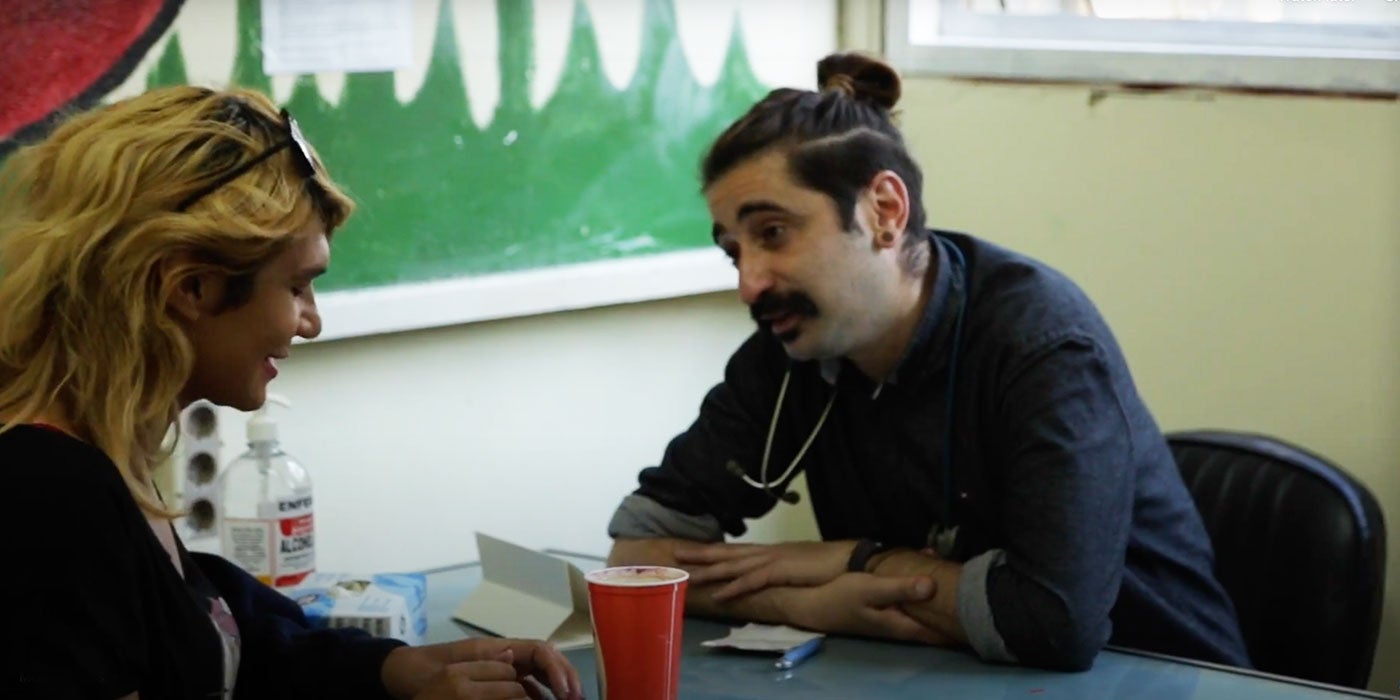 A health service for all

Five years later, the health service provides training to both Uruguayan and foreign physicians. The service consists of specialists in family and community medicine, psychology, nutrition, speech pathology, and nursing, as well as administrative personnel; and it provides care to the entire community, promoting social inclusion and contributing to destigmatization.

Trans people from all over the country attend the clinic to begin hormone therapy. Later, if needed, they are assessed by the gynecology, plastic surgery, and urology teams in order to begin gender reassignment, which involves coordination with the second and third levels of care.

For the first two years, Luana’s care focused on check-ups and psychological support. Recently, she began hormone therapy. She has a check-up every four months and if she does not go, they call her. “They take really good care of me,” she said. And she does not mind going. “Aside from getting everything you need for your health, it’s a bonus to be with friends. You’re happy to go; it’s like having a place of our own,” she said, as she waited for her appointment in a room full of people who, not that long ago, avoided health services altogether. 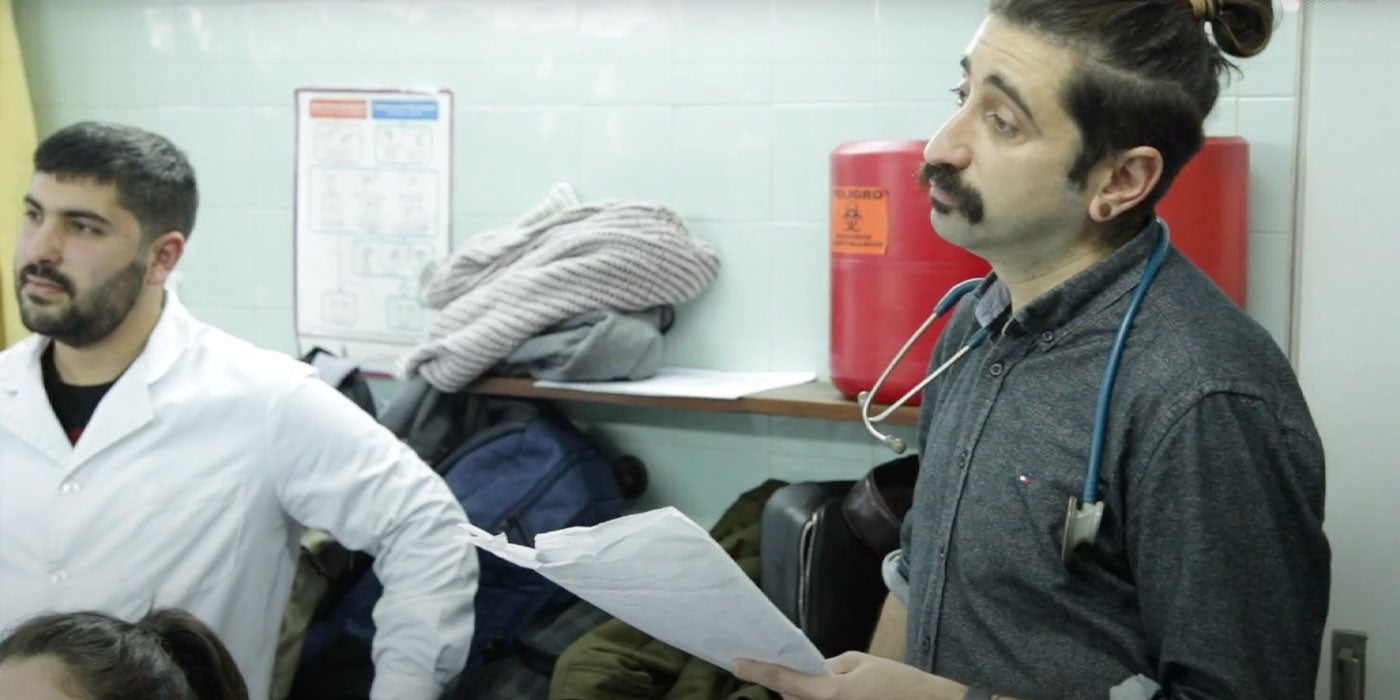