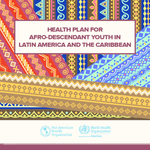 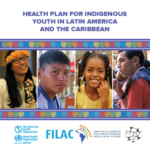 Health Plan for Indigenous Youth in Latin America and the Caribbean

Latin America and the Caribbean are of the most diverse regions in the world.  It is also where one of the largest disparities in terms of socio-economic classes exist. PAHO recognizes the need to address ethnic, social and cultural diversities that exist within Member States and technical units to create policies and services accessible to all populations. 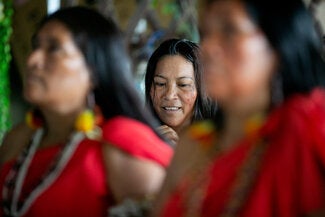 There is ample evidence attesting to the disadvantage and discrimination that many of the men and especially women of these populations experience regarding their socio-economic welfare, exclusion, and their health, and access and contribution to care.

Health information systems also often fail to recognize the differences and needs of these groups, which hinders defining better interventions and indicators for monitoring acceptance and effectiveness in improving the health of all populations.

The formulation, implementation, monitoring, and evaluation of public policies should ensure the participation of the populations involved, respect for human rights, an intercultural approach, and gender equality. 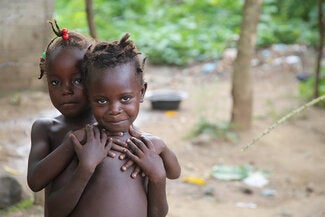 An intercultural approach promotes the equitable interaction between groups with different cultural identities; perceives health as a right, and implies the capacity of health workers to integrate different knowledge, beliefs, and cultural practices in addressing health and disease, to life and death.

Health policies, programs, and plans are transformative when they address ethnic inequity gaps and actively involve affected populations in addressing these gaps.  When these recognize and include traditional practices — such as traditional medicine — they are ethnic specific.  When cultural differences and the participants are not taken into account, they are culturally insensitive.

Agreement of the organizations of peoples and nations of the Amazon Basin for COVID-19 pandemic response
Key Considerations for Integrating Gender Equality into Health Emergency and Disaster Response: COVID-19
Considerations on Indigenous Peoples, Afro-Descendants, and Other Ethnic Groups During the COVID-19 Pandemic 30 Oct 2020
Indigenous and Afro-descendant voices must be front and center of COVID-19 response in the Americas, says PAHO 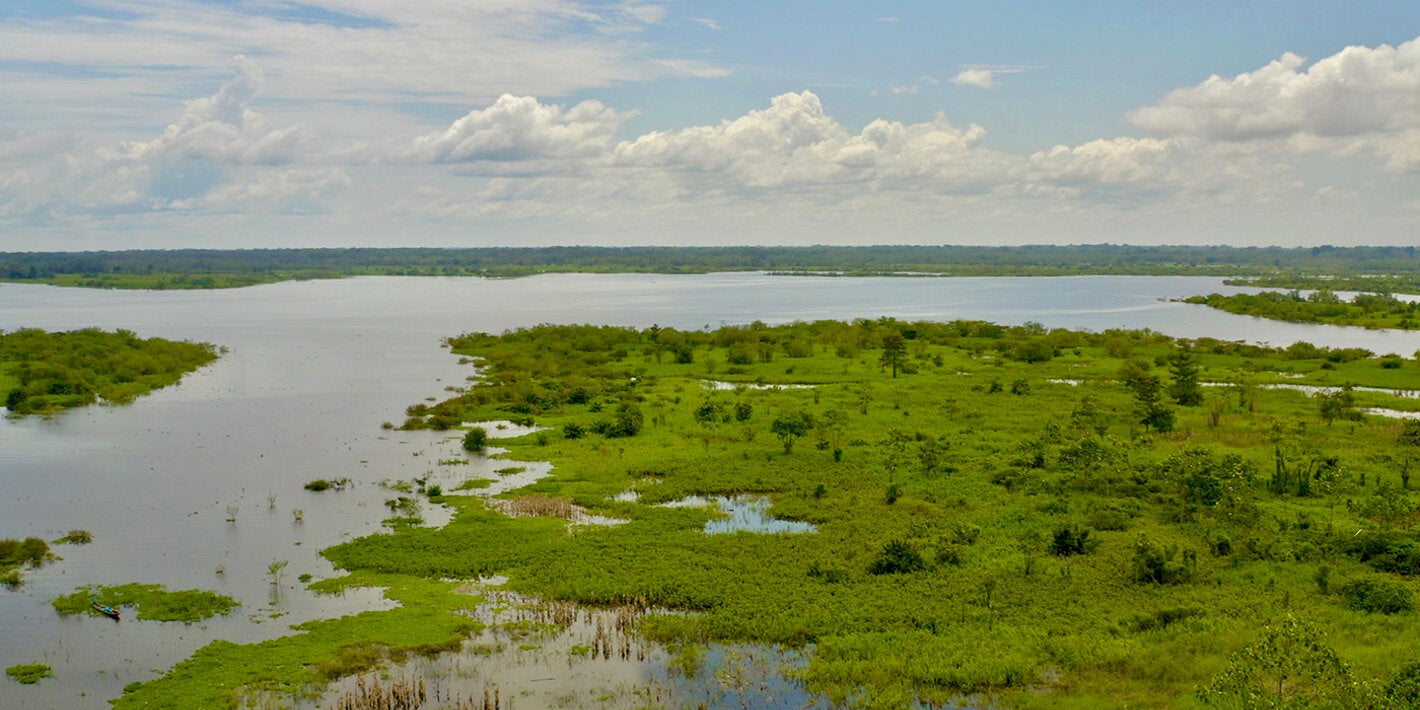 28 Jul 2020
PAHO, COICA and other indigenous groups seek to reduce the impact of COVID-19 on Amazonian peoples 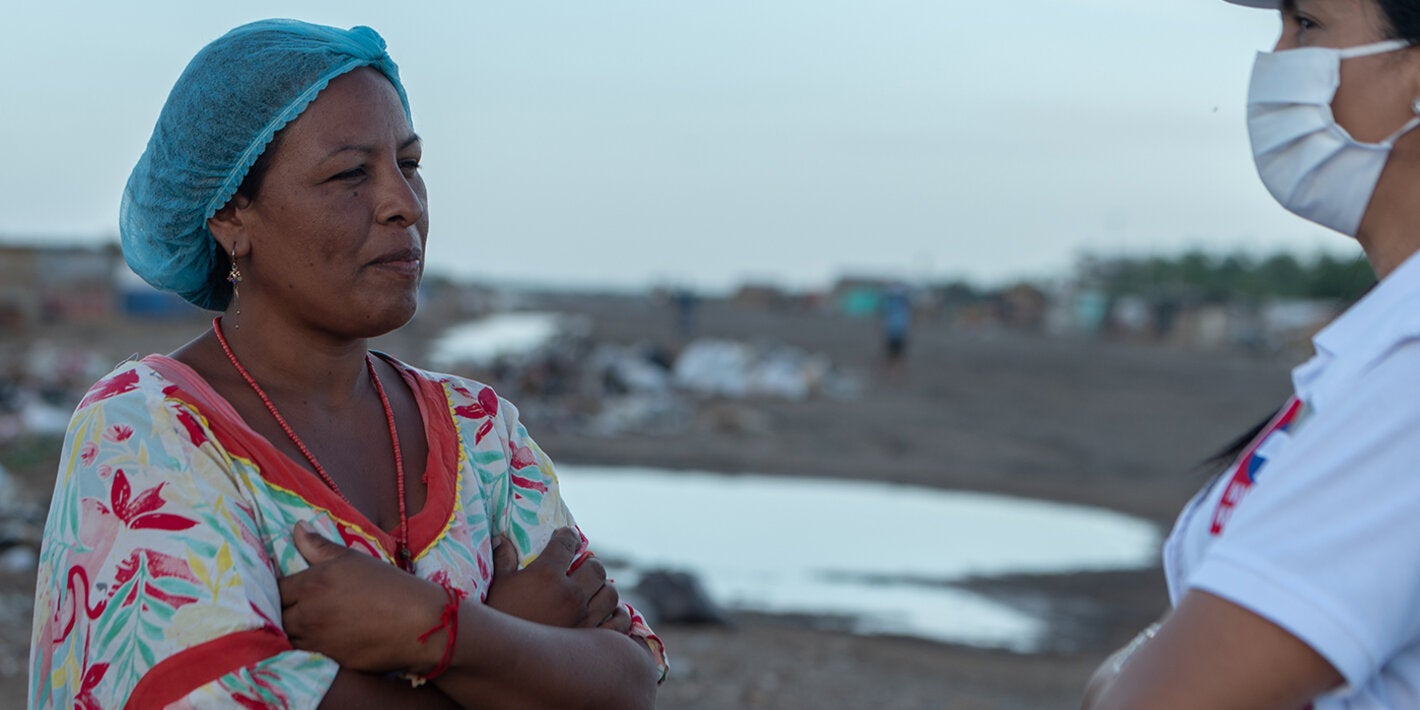 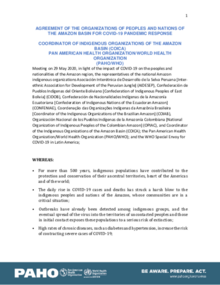 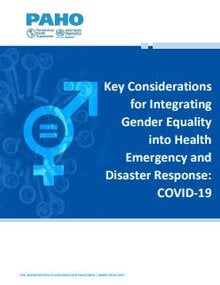 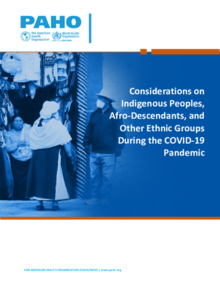 4 Jun 2020
Considerations on Indigenous Peoples, Afro-Descendants, and Other Ethnic Groups During the COVID-19 Pandemic 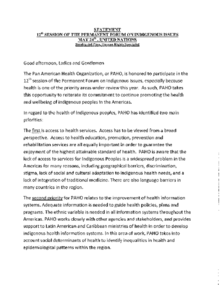 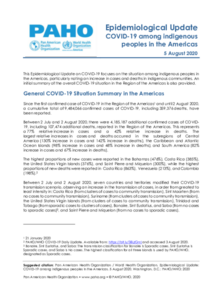 Epidemiological Update: COVID-19 among indigenous peoples in the Americas - 5 August 2020 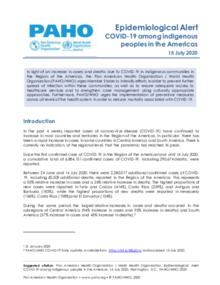 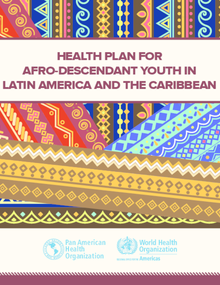 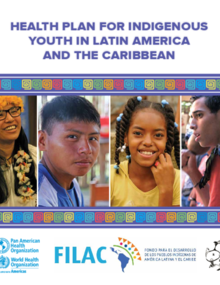