The Latin American and Caribbean Center on Health Sciences Information, also known by its original name Biblioteca Regional de Medicina (BIREME – Regional Library of Medicine), is a specialized center of the Pan American Health Organization/World Health Organization (PAHO/WHO), oriented to technical cooperation in health scientific information. The Center was located on the central campus of the Universidade Federal de São Paulo since its inception in 1967, according to an agreement between PAHO and the Government of Brazil. Since March 2016, it is located at Rua Vergueiro 1759, 12th floor, 04101-000, São Paulo, SP, Brazil.

The mission of BIREME is to contribute to the development of health in the countries of Latin America and the Caribbean through the democratization of access, publication and use of scientific information, knowledge and evidence.

COVID-19 guidance and the latest research in the Americas 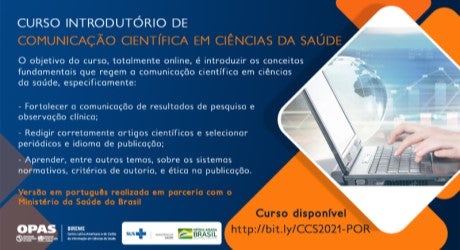 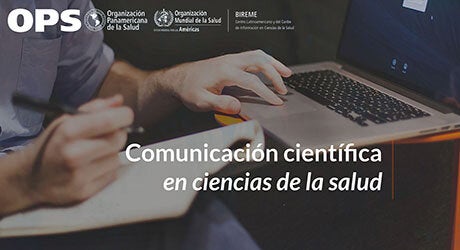 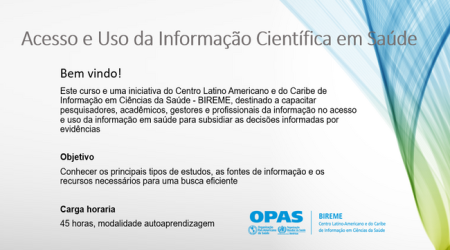 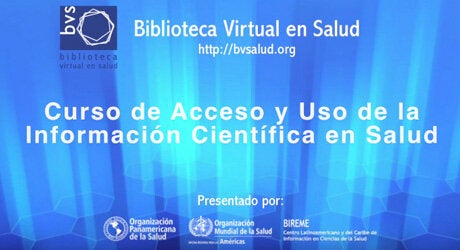 REASONS TO USE BIREME´S PRODUCTS AND SERVICES 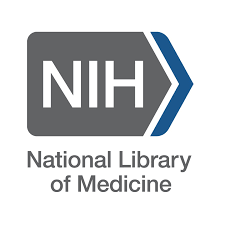 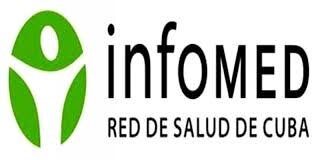 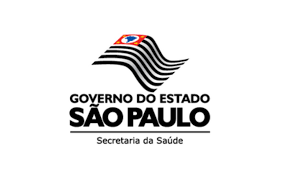 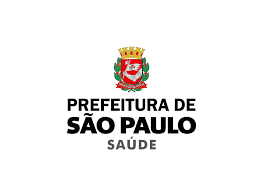 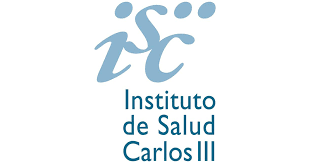 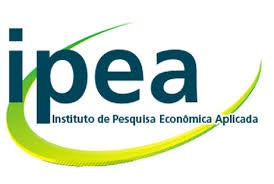 BIREME/PAHO/WHO Bulletin
BIREME launches in 2016 a new communication channel for its users, institutional partners and the general public. It is the BIREME Bulletin, an informative news page on technical cooperation with countries in the region, new products, services and testimonials. 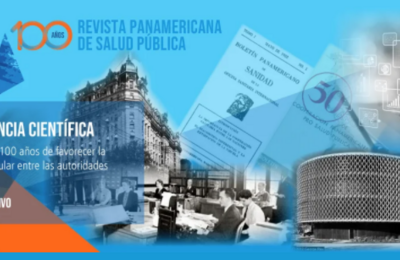 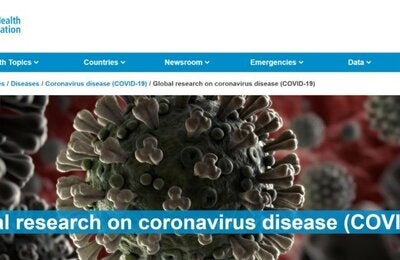 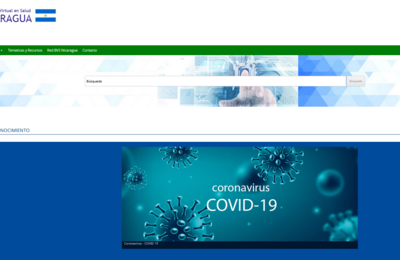 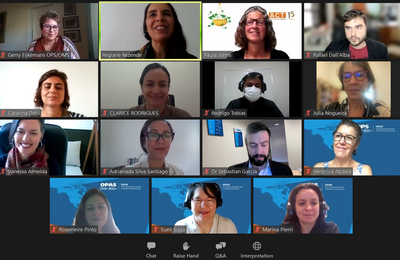 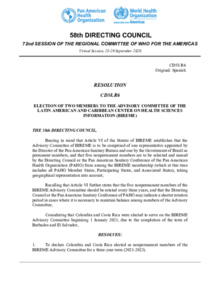 6 Oct 2020
CD58.R6 - Election of two members to the advisory committee of the Latin American and Caribbean Center on Health Sciences Information (BIREME) 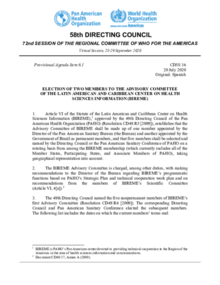 4 Oct 2017
CSP29.R9 - Election of Two Members to the Advisory Committee of the Latin American and Caribbean Center on Health Sciences Information (BIREME) 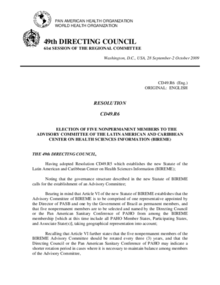