First PAHO report on hepatitis in the Americas issued

The document reveals that 3 out of 4 people with hepatitis C do not know they have it and only 16% of those diagnosed agreed to treatment in 2015. PAHO advocates an organized response from countries to prevent, detect and treat those who need it.

Washington, DC, January 17, 2017 (PAHO / WHO) - The first report of the Pan American Health Organization (PAHO) on viral hepatitis reveals the enormous scale of this silent epidemic in the Americas,  and advocates an organized response by the countries of the region to prevent, detect and treat those who need it.

The new report,  "Hepatitis B and C in the Spotlight: A public health response in the Region of the Americas 2016" estimates that about 2.8 million people have chronic hepatitis B virus infection and about 7.2 million have hepatitis C virus. Of these three of every four persons do not know they have the infection, which can lead to cirrhosis, liver cancer and even death if not treated on time.

"Hepatitis is a silent epidemic because people who have the infections do not have symptoms until there is damage to the liver, and because the burden of the disease has not been fully recognized. informing people about these diseases and ways to prevent them is crucial," according to Massimo Ghidinelli, chief of the HIV, Hepatitis, Tuberculosis and Sexually Transmitted Infections unit at PAHO/WHO.

"With this report we began to visualize the actual disease situation in the region, and we provide tools for the countries so they can make informed decisions to guide their policies in this area, especially now that interventions are available for the prevention of hepatitis B and to cure hepatitis C, "Ghidinelli said.

Hepatitis B and C are estimated to cause about 125,000 deaths each year, more deaths than tuberculosis and HIV infection combined. The report shows that of the 7.2 million people living with chronic hepatitis C in the region, only 4 %, or 300,000, receive treatment, In addition, an estimated 65,000 people are infected every year with hepatitis C.  Although new treatments available have the potential to cure about 90% of people infected with hepatitis C, and reduce the risk of death due to liver cancer or cirrhosis, they are still not accessible to all because of their high cost, and only 19 countries fund them, the report said.

Hepatitis B can be transmitted from mother to child at delivery, among other ways. But vaccination of all newborns can prevent infection in 95 % of cases, and protect future generations from contracting this infection throughout their lives. According to the PAHO report, all countries in the region vaccinate children under 1 year of age against hepatitis B, but 31% do not do so within the first 24 hours of birth, as recommended by WHO.

The report also reveals that in 2014, 15 countries in the region performed approximately 18,100 liver transplants. However, the vast majority of them, 82%, were done in the United States.

In 2015, the Ministers of Health of the Americas agreed on a series of measures to prevent and control viral hepatitis infection through the PAHO Regional Plan for Viral Hepatitis 2015-2019, with emphasis on hepatitis B and C. The global goal is to end hepatitis as a public health problem by 2030. Among other actions, the plan proposes that countries formulate national plans, extend vaccination against hepatitis B to all children under one year of age and to high risk and vulnerable groups, carry out information campaigns and explore options to expand access to medicines.

- Hepatitis B and C in the Spotlight: A public health response in the Americas 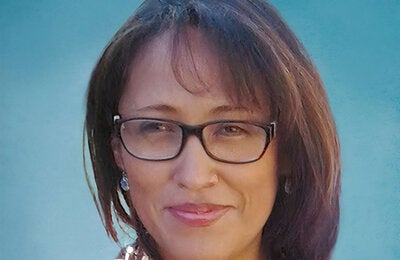 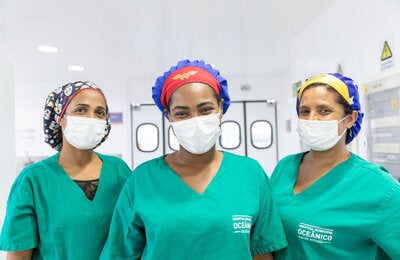 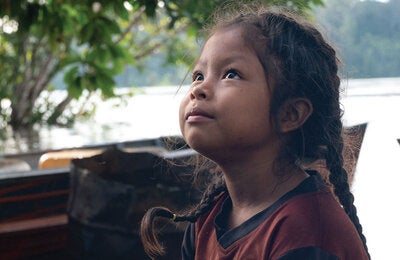