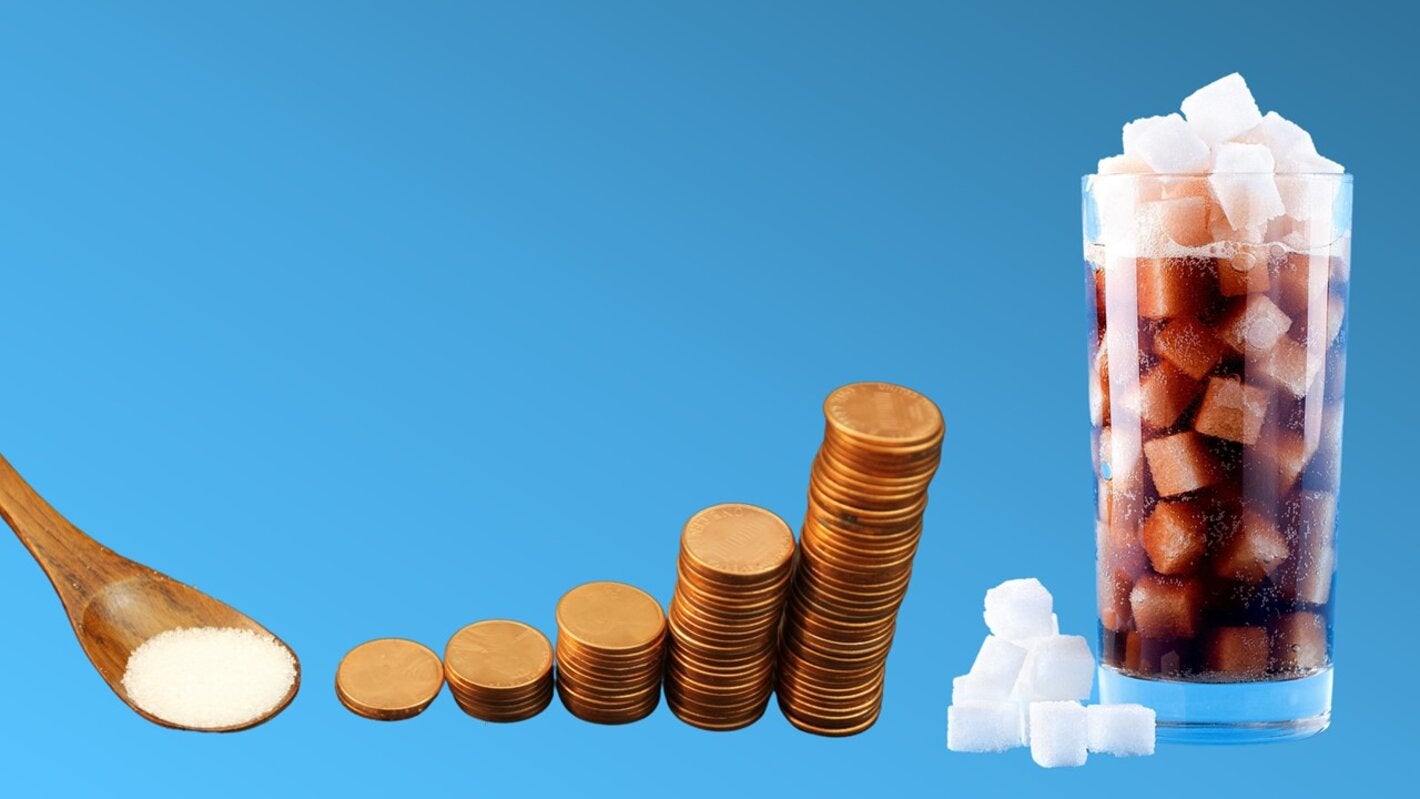 The WHO manual highlights the experiences of countries who have successfully implemented the tax, including Mexico, South Africa, and the United Kingdom.

“Taxes on sugar-sweetened beverages can be a powerful tool to promote health because they save lives and prevent disease, while advancing health equity and mobilizing revenue for countries that could be used to realize universal health coverage,” said Dr Ruediger Krech, Director of Health Promotion at WHO.

SSB, tobacco, and alcohol taxes have proven to be cost-effective ways of preventing diseases, injuries, and premature mortality. SSB tax can also encourage companies to reformulate their products to reduce sugar content.

Evidence shows that implementing taxes on SSBs increases product prices and reduces demand, resulting in less purchases. A one time global SSB tax increase that raised prices 50% could generate additional revenues of US$1.4 trillion over 50 years.1

A recent Gallup Poll also found that a majority of people across the United States, Tanzania, Jordan, India, and Colombia supported taxes on SSBs, alcohol and tobacco.2

WHO calls on countries to introduce or increase existing SSB taxes to raise the prices of these unhealthy products, lessen demand, and reduce consumption. The manual is a reference guide that provides key considerations and strategies for countries to develop, design, and implement SSB taxes.

WHO launched an online public consultation on the final draft of the WHO guideline on fiscal policies to promote healthy diets, which will run until 03 February 2023. The guideline, which includes a proposed strong recommendation for countries to implement SSB taxes to help create healthier populations, is set to be finalized by mid-2023.