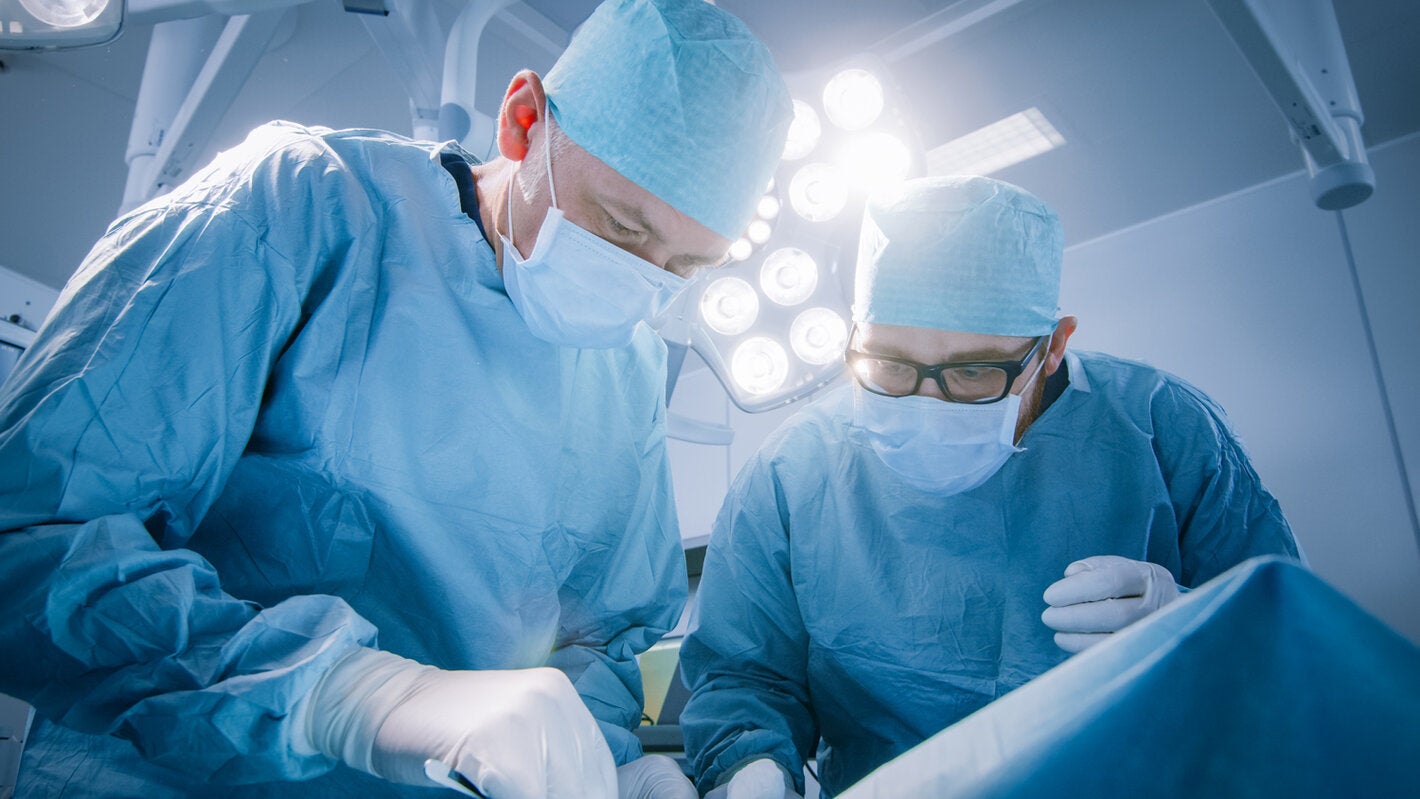 In 2016, over 53,000 transplants were carried out in the Americas. While this represents a 6.8% increase compared to 2015, it still does not meet current needs

Washington, D.C., 2 October 2019 (PAHO) - Ministers of Health of the Region of the Americas agreed today to implement a series of actions to increase equitable access to organ, tissue, and cell transplants. This initiative is based on voluntary donations aimed at meeting the growing demand for these treatments, improving the health conditions of the people who need them, and saving lives.

In 2016, over 53,000 transplants were carried out in the Americas, which is 6.8% more than in 2015, according to the Global Observatory on Donation and Transplantation (GODT) of the World Health Organization (WHO). However, the number of organs is insufficient to meet demand, leaving thousands of people on waiting lists.

“Organ transplants are often effective not only in treating a disease, but they can also save costs to the health system,” said Carissa F. Etienne, Director of the Pan American Health Organization (PAHO). “This strategy is a road map to meet the growing demand for transplants caused by the increase in chronic diseases and longer life expectancy.”

In 2016, more than 182,000 people were on waiting lists for kidney transplants, and less than 10% of demand for liver transplants is currently met in the Region. Furthermore, there is a shortage of kidney specialists, with great variations in their availability, ranging from 2.1 per million people in Honduras to 50.8 per million in Uruguay.

As part of the agreed strategy and with PAHO’s support, countries will seek to increase the availability of organs, tissues, and cells by promoting unpaid voluntary donation. They will also strengthen their health authorities in efforts to expand equitable access to quality transplants while improving their legislation and oversight capacity in order to prevent illegal organ trafficking and “transplant tourism”.

The Strategy and Plan of Action on Donation and Equitable Access to Organ, Tissue, and Cell Transplants 2019-2030 was approved by PAHO Member States during its 57th Directing Council, which is taking place until 4 October in Washington, D.C.