Indigenous communities from Amazonas are evaluated for trachoma 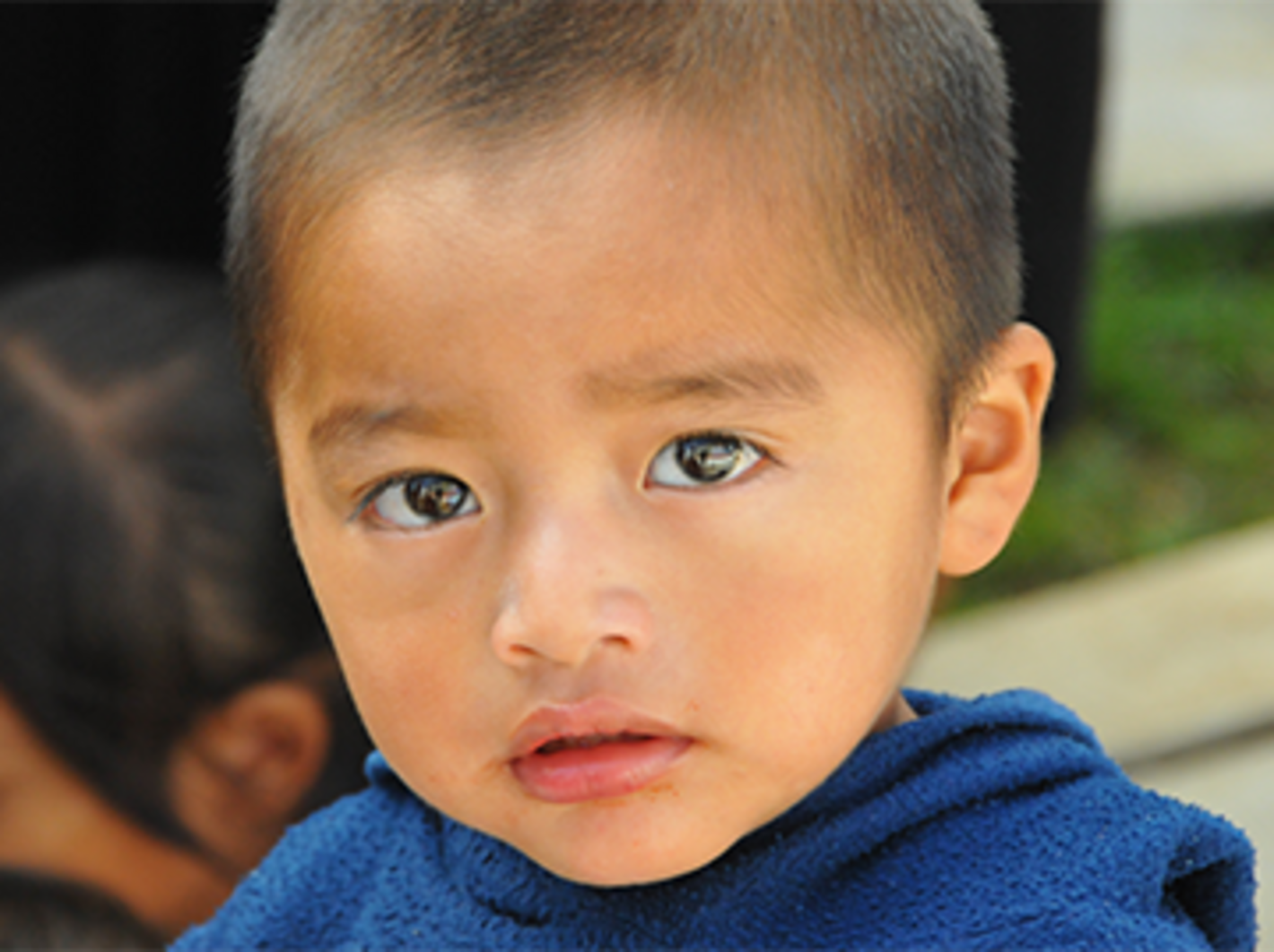 Caracas, August 24, 2018 (PAHO / WHO)- Rapid trachoma assessments were carried out in indigenous communities in the municipalities of Atabapo and Alto Orinoco in the state of Amazonas, Venezuela. The assessments are carried out by the Regional Health Directorate of Amazonas State and the Autonomous Service Amazonian Center for Research and Control of Tropical Diseases "Simón Bolívar" (CAICET, by its acronym in Spanish), with the support of the Pan American Health Organization/World Health Organization (PAHO/WHO).

Between June and July of 2018, 173 children, between 1 and 9 years old, of the Atabapo municipality were evaluated. Four of them, belonging to the ethnic groups Piacopo and Puinave, were identified as active trachoma cases. In the municipality of Alto Orinoco, in the Oroshi community, 23 children between 1 and 9 years old were examined, out of which three were identified as active trachoma cases. Trachomatous trichiasis (distortion of the eyelid causing the eyelashes to turn inwards and rub the cornea, which can eventually result in corneal opacity and blindness) was also observed in a 63-year-old woman from the Sanema indigenous community.

According to the Deputy Minister of Collective Health Networks of the Ministry of Popular Power for Health, Marisela Bermúdez, these interventions are part of the Plan for rapid trachoma assessments in indigenous communities in the state of Amazonas, Venezuela, led by Drs. Yury Andrea López and Juan Pablo León, both certified as trachoma examiners by PAHO/WHO and the Tropical Data Initiative, after receiving standardized training, in April 2018, in Colombia.

“Having people trained by PAHO/WHO to identify trachoma cases improves country's capabilities and strengthens the country's epidemiological surveillance system. Likewise, knowing the occurrence of this disease strengthens the health system and allows us to work towards its elimination", says Ángel Álvarez, Health Surveillance, Prevention and Control of Diseases adviser of PAHO/WHO in Venezuela.

This plan is expected to serve 28 indigenous communities in the municipalities of Autana, Atabapo, and Alto Orinoco, which are on the border with Colombia and Brazil, where trachoma is endemic.

The detected cases have been notified, treated with antibiotic, and referred to ophthalmological evaluation. The results of the assessments provide information that will be compiled and analyzed by the municipality to implement future actions.

Trachoma is an infectious disease caused by the bacterium Chlamydia trachomatis and is the most important infectious cause of blindness in the world. It is transmitted by the person-to-person contact.