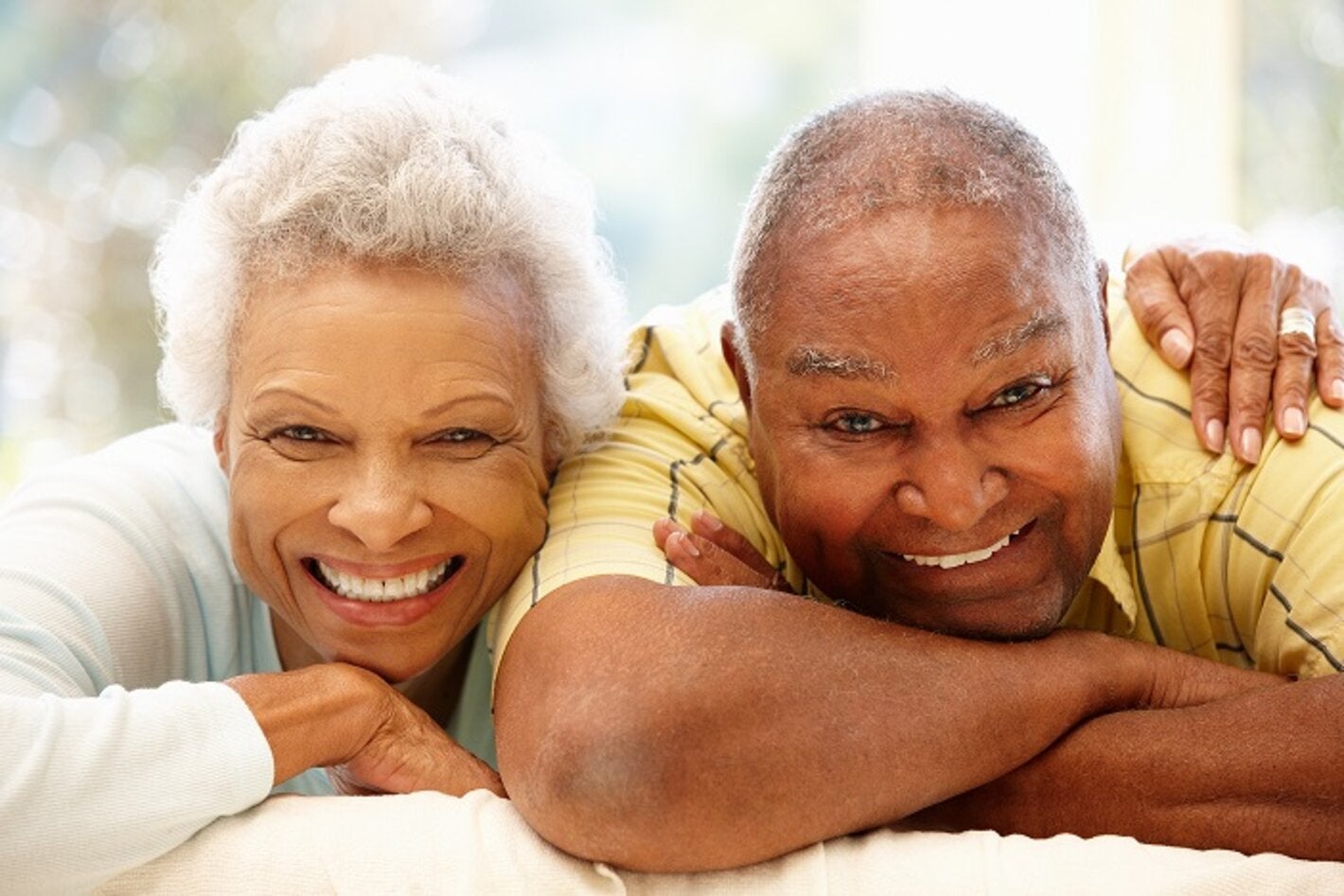 Dementia is more commonly observed among older persons but it is not a natural part of aging. In fact, it is estimated that approximately 5 - 8% of people 60 years and older live with dementia.

The World Health Organization (WHO) recognizes dementia as a global public health priority. It defines dementia as an umbrella term for several diseases affecting memory, other cognitive abilities and behaviors that interfere significantly with a person’s ability to maintain their activities of daily living. Alzheimer's disease is the most common form of dementia and may contribute to 60 – 70% of cases. However, dementia results from a variety of diseases and injuries that may affect the brain, including a stroke.

Dementia affects people in different ways and can be overwhelming for families, friends and caregivers. Approximately 50 million people live with dementia worldwide. It is projected that by 2050 there will be over 150 million persons living with dementia, with 60% residing in low and middle-income countries.

Studies show that getting regular physical exercise, not smoking, avoiding alcohol, and eating a healthy diet can reduce risk. Numerous treatments are being tested in clinical trials but there is currently no approved treatment to cure dementia or slow its progression once it begins.

Early diagnosis of dementia is key to living a fulfilling life and managing associated complications. Please encourage a friend or family member to get assessed by a medical professional if they display the signs or symptoms suggestive of dementia.