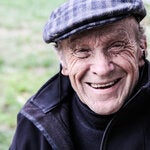 Dementia is one of the major causes of disability and dependency among older people. Worldwide, over 55 million people live with dementia, which resulted in an annual $US1 trillion-dollar disease in 2018. Dementia is an umbrella term for several diseases that are usually chronic and progressive in nature, that results in cognitive deteriorations and interferes with the ability to perform activities of daily living. Alzheimer’s disease is the most common form of dementia and may contribute to 60-70% of cases. Contrary to popular belief, dementia is not a normal part of ageing, and it does not exclusively affect older people.

Within the PAHO Member States, the prevalence of dementia is rapidly growing in countries within the Latin America and the Caribbean (LAC). The Disability Adjusted Life Years (DALYs) experienced by women living in the Region of the Americas are also 65% higher, in comparison to the global figure of 60%.

The COVID-19 pandemic has further exacerbated the burden of dementia as it continues to rise globally, disproportionately affecting those living with dementia, their families, and caregivers. Dementia leads to increased costs for governments, healthcare systems, families, and individuals, and to loss in productivity. Despite this, there is often a lack of awareness and understanding of dementia, resulting in stigmatization and barriers to early diagnosis and treatment.

People with dementia do not all experience the same symptoms, depending upon the impact of the disease and the individual’s personality prior to living with dementia. There is currently no available treatment to cure dementia or to alter its progressive course.

Dementia does not exclusively affect older people, despite age being the strongest risk factor for the onset of dementia. Research has shown that maintaining a physically active lifestyle, eating a healthy diet, engaging in social activities, and avoiding health-compromising behaviors such as smoking and excessive alcohol consumption may lower the risk of dementia.

Dementia is underdiagnosed worldwide, and if a diagnosis is made, it is typically at a relatively late stage of the disease process. This lack of awareness of dementia results in stigmatization and barriers to prevention, diagnosis, and treatment.

People with dementia are also frequently denied their basic human rights in care homes and acute-care settings. An environment that ensures the highest quality of care and respect is essential to improve the lives of people with dementia, their families, and caregivers.

The Pan American Health Organization (PAHO) recognizes dementia as a public health priority. The Organization and its Members States adopted the Strategy and Plan of Action of Dementias in Older Persons for the period of 2015-2019, which provided a blueprint for action, prioritizing the inclusion of dementia in policies, developing strategies for education, and promoting early diagnosis to ensure timely access to health services. The regional public health successes and challenges of the Plan were presented to the 58th Directing Council in 2020, to establish further strategies.

Currently, PAHO, based on the Global action plan on the public health response to dementia 2017-2025, is providing technical cooperation on the Member States in the following areas: addressing dementia as a public health priority; increasing awareness of dementia and establishing dementia-friendly initiatives; reducing the risk of dementia; diagnosis, treatment and care; information systems for dementia; support for dementia carers; and research and innovation. The collaboration between PAHO and its Member States will improve the lives of people living with dementia, their carers and families, through the development of multisectoral policies and programmes, encouraging dementia-friendly attitudes and reducing stigma, sharing best practices of evidence-based research for improved coordinated care, reforming national data collection and health information systems, as well as through training for capacity building using the Mental Health Gap Action Programme (mhGAP).

The mhGAP was established for the purpose of scaling up services for mental, neurological and substance use disorders, especially in low- and middle-income countries. PAHO has recognized the urgency to reduce the burden of dementia and has continuously collaborated with its Members States in providing a training module on dementia which aims to promote respect and dignity for people with dementia, increase the education of dementia, and provide support for dementia caregivers.

Given the significant psychological and emotional impact that dementia caregivers are likely to experience, iSupport for Dementia was launched in 2020 as a skills and training programme specifically targeted for carers of people with dementia. The iSupport acts as a self-help tool for carers, family members and friends. The iSupport for Dementia manual consists of five modules and corresponding exercises including: (i) introduction to dementia; (ii) being a caregiver; (iii) caring for me; (iv) providing everyday care; and (v) dealing with behaviour changes. The manual is available online and can also be printed which allows for greater accessibility to this resource.

Every 3 seconds someone in the world develops dementia 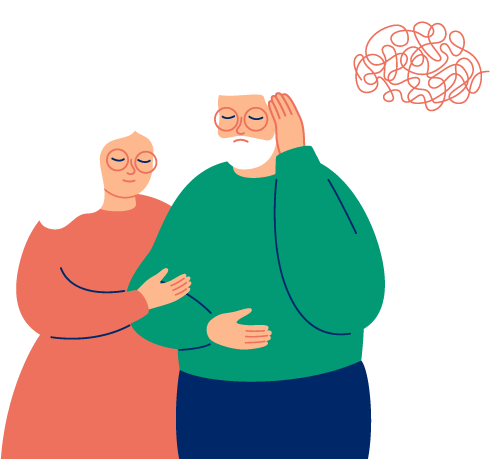 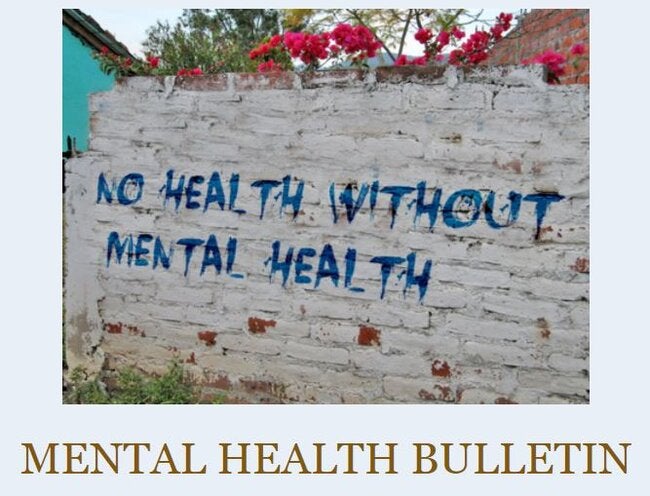 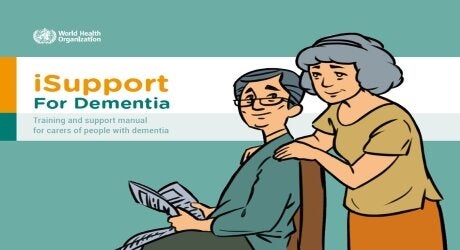 iSupport is a self-help tool that provides skills and knowledge training for carers of people with dementia, including family members, relatives and friends. It includes five modules and accompanying exercises, namely: (i) introduction to dementia; (ii) being a caregiver; (iii) caring for me; (iv) providing everyday care; and (v) dealing with behaviour changes.
The resources are available in a self-training virtual course on the PAHO Virtual Campus of Public Health, and in a manual.

Supporting dementia carers: care about those who care for others 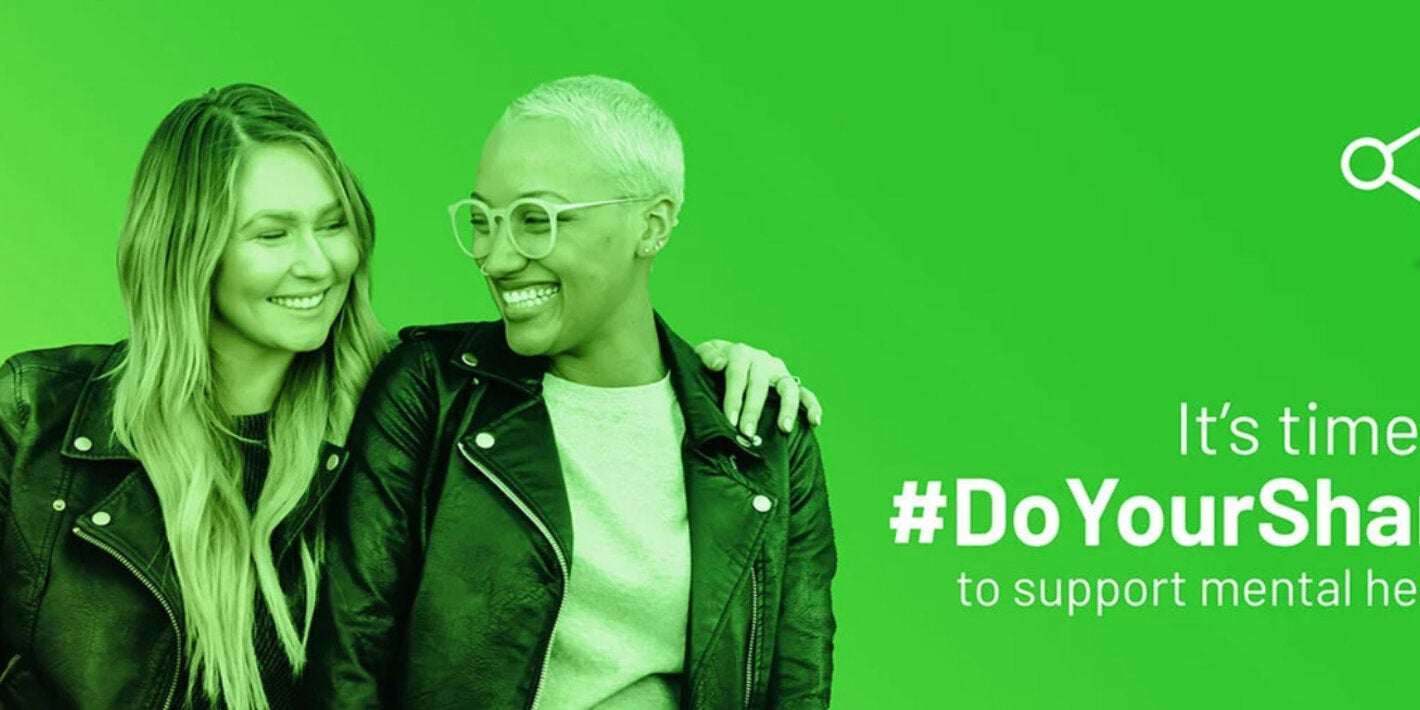 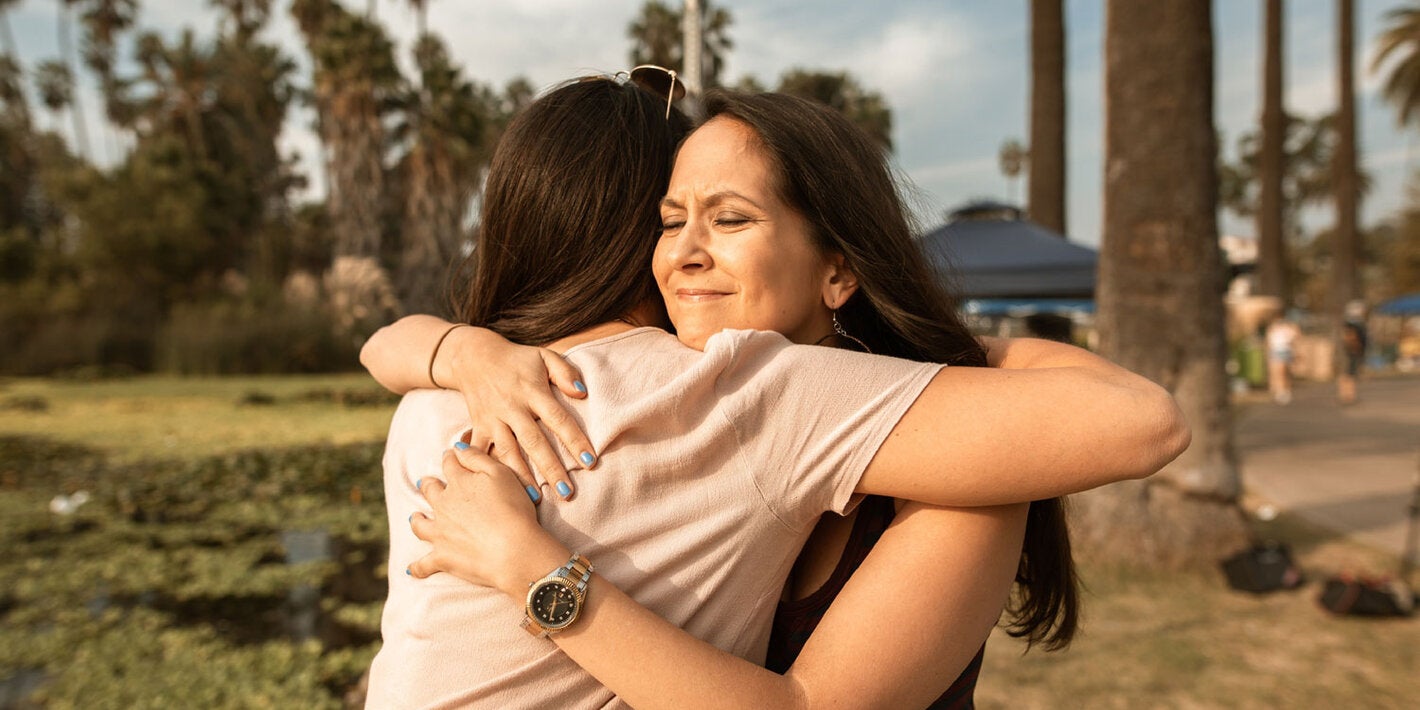 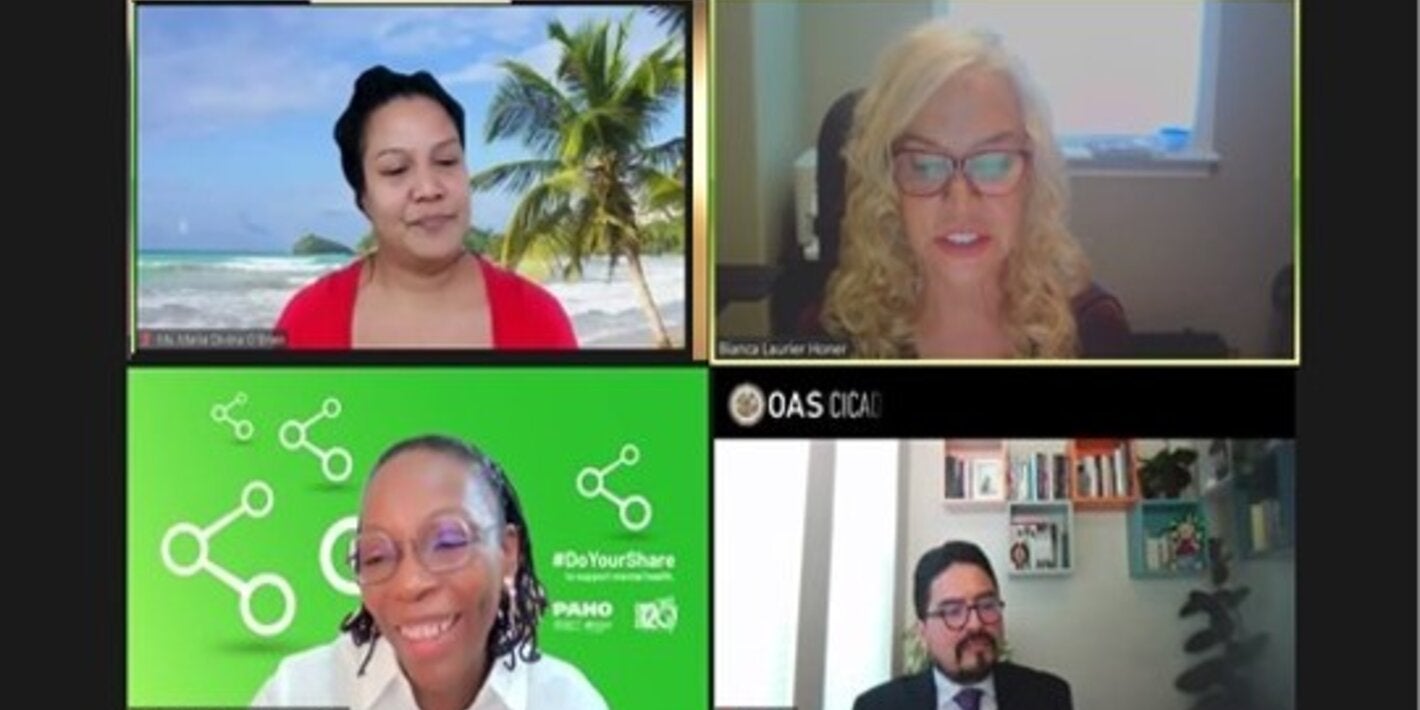 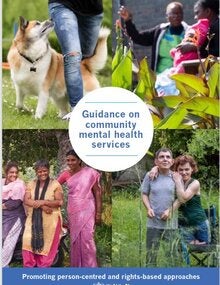 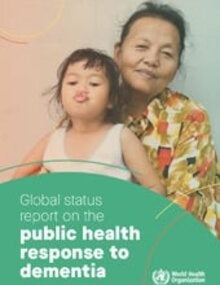 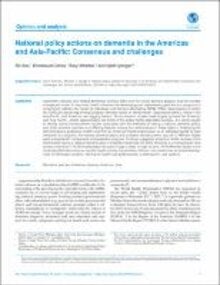 4 Aug 2021
National policy actions on dementia in the Americas and Asia-Pacific: Consensus and challenges 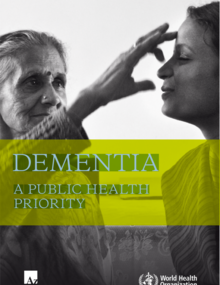 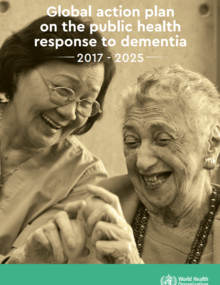 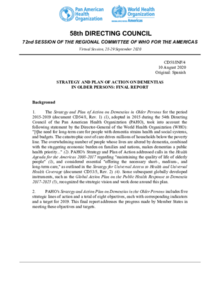 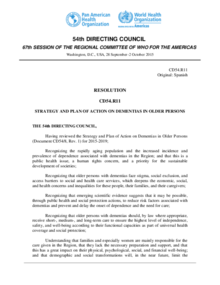 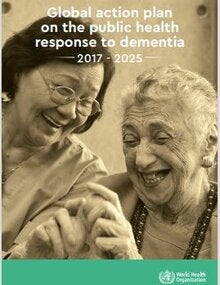 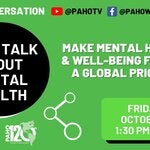 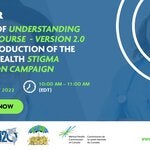