Help us save lives and protect the health of all people in Jamaica. 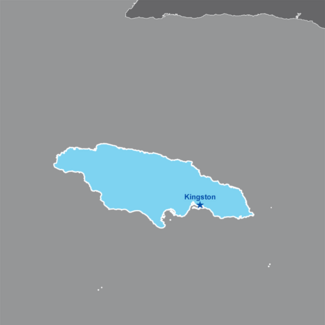 Jamaica is the largest English-speaking and third-largest island in the Caribbean, with an area of 11,424 km2. It is located 150 km south of Cuba and 160 km west of Haiti. The country is divided into three counties, which are further divided into 14 parishes or municipalities.

The estimated population in 2015 was 2.8 million. The current population structure reflects signs of aging as the country has progressed through the intermediate stages of the demographic transition, moving toward a regressive structure over the past two decades.

In 2015, Jamaica recorded improvements in most indicators of economic and social development. At the end of 2015, its per capita gross domestic product (GDP) was US$ 5,140. The human development index for 2014 was 0.719.

COVID-19 Resources for Parents and Children 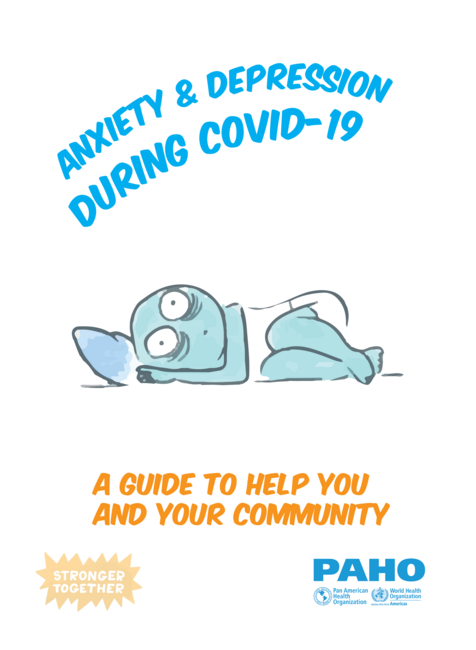 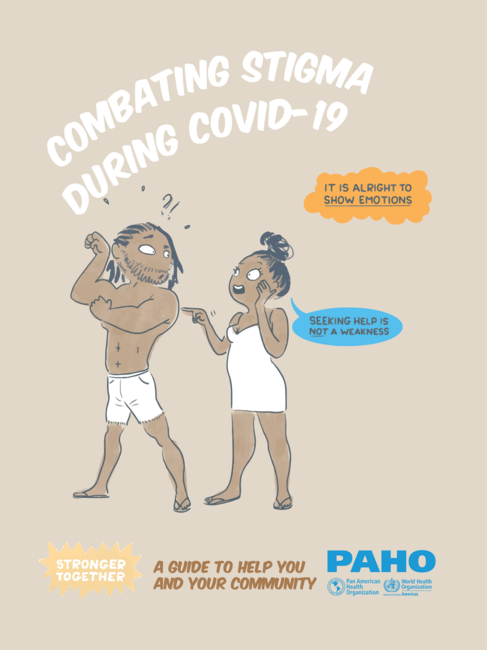 Together We Can Beat COVID-19 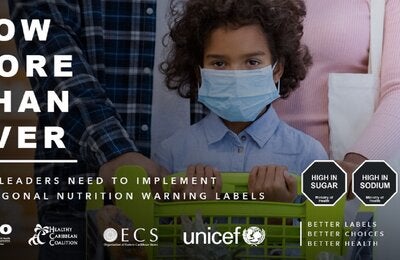 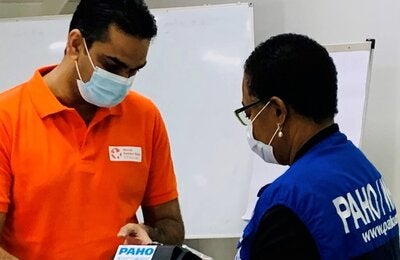 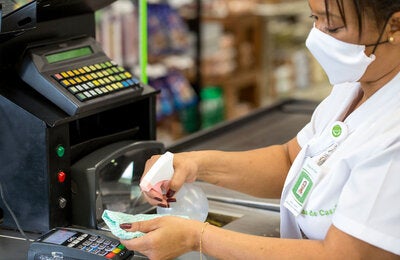 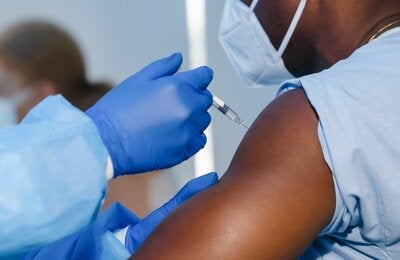 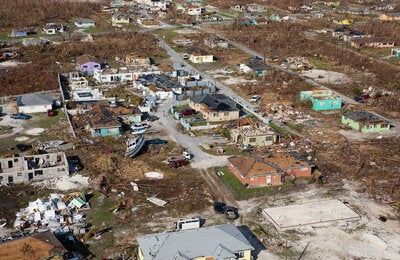 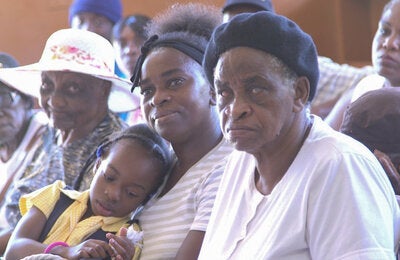 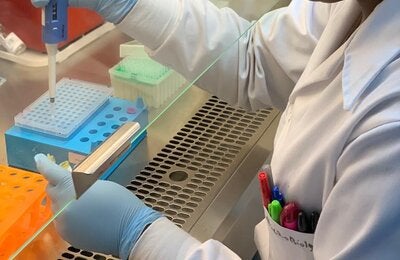 Building COVID-19 Testing and Surveillance across Jamaica
9 May 2020 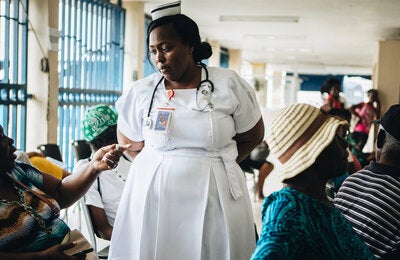 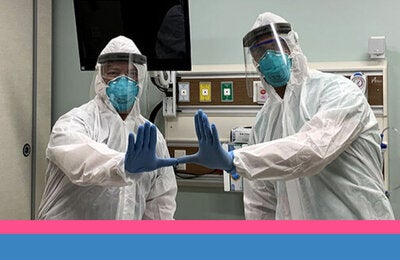 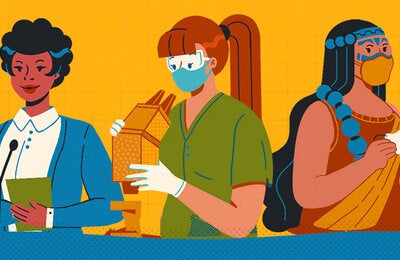 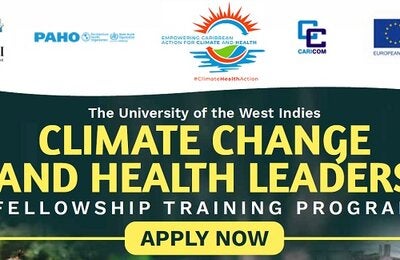 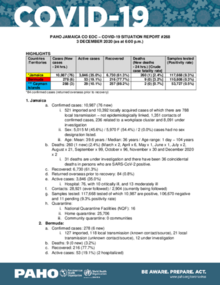 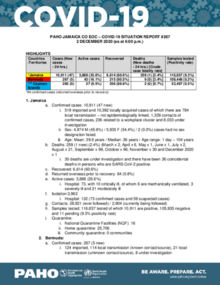 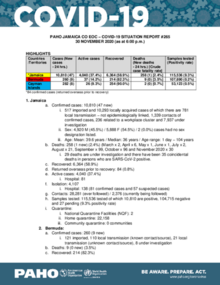 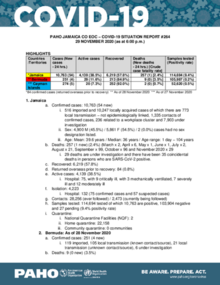 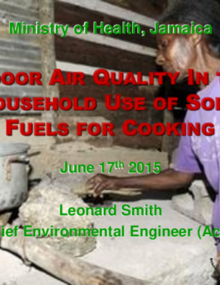 10 Mar 2016
Indoor Air Quality in the Household. Use of Solid Fuels for Cooking - Leonard Smith, Ministry of Health Jamaica 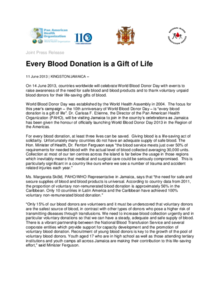 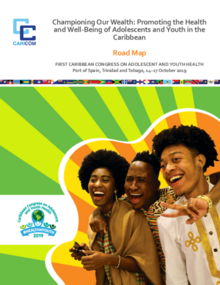 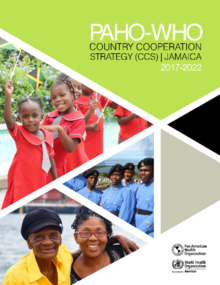