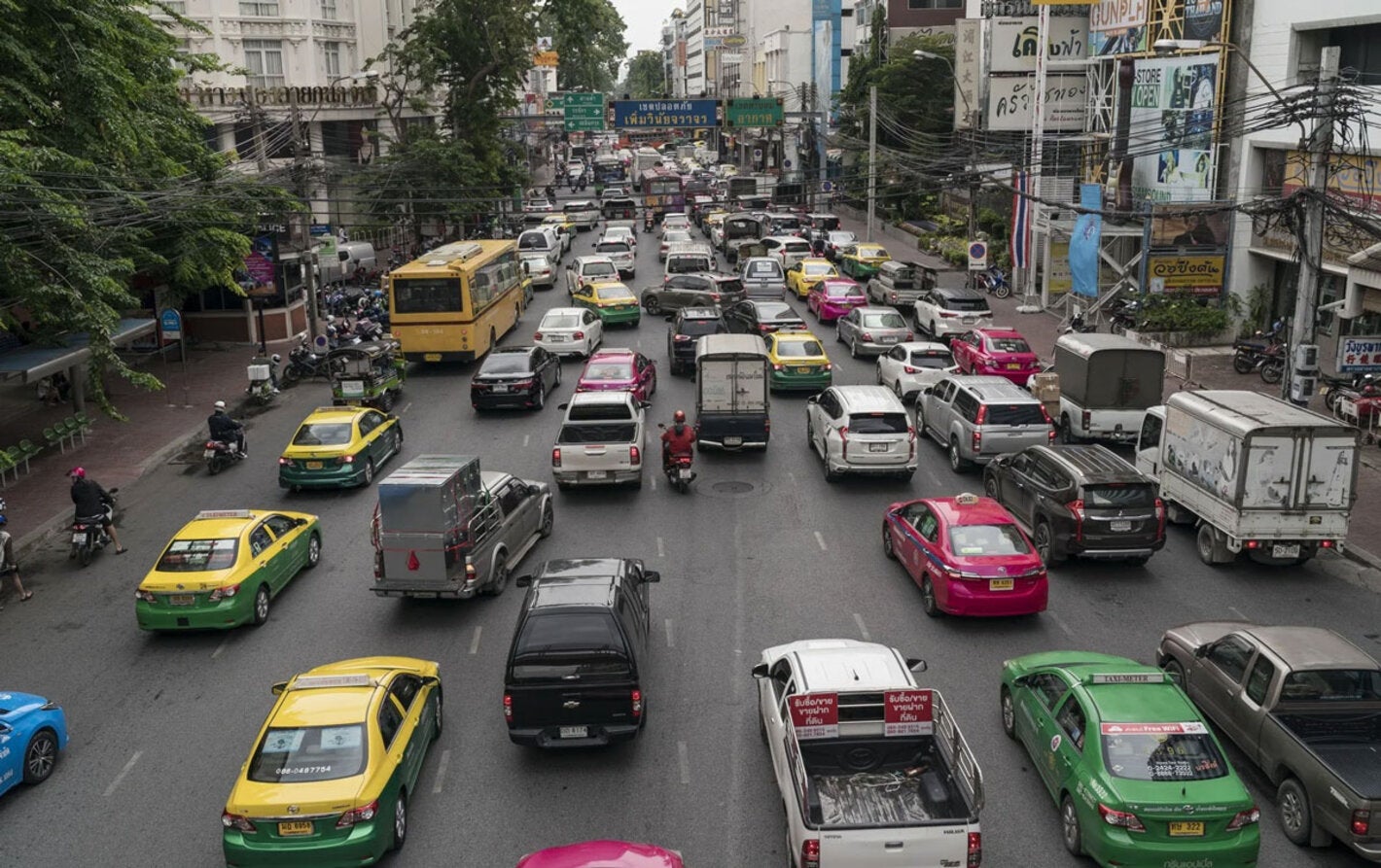 New York, 30 June 2022 – The World Health Organization (WHO) welcomes the political declaration to be adopted by Member States during the High-level Meeting of the UN General Assembly on Global Road Safety. It commits to cut road traffic deaths and injuries by 50% by 2030, a milestone for road safety and sustainable mobility.

The meeting takes place on 30 June – 1 July 2022 under the theme “The 2030 horizon for road safety: securing a decade of action and delivery”.

"Road safety affects everyone. We step from our homes every day onto roads that take us to our jobs, schools and to meet our vital daily needs. Yet our transport systems remain far too dangerous. No death should be acceptable on our roads. The future of mobility should promote health and well-being, protect the environment and benefit all,” said Dr Tedros Adhanom Ghebreyesus, Director-General, WHO. “It will require transformative leadership from the highest levels of government to act on the Political Declaration to make that vision a reality.”

Worldwide, road crashes currently kill around 1.3 million people each year – more than 2 every minute, and more than 90% occur in low- and middle-income countries. Crashes are the biggest killer of children and young people globally. More than 50 million people have died on the world’s roads since the invention of the automobile, more than the number of deaths in the First World War or in some of the worst global epidemics.

WHO is the lead agency for road safety in the United Nations and supported the President of the UN General Assembly in preparing this High-Level Meeting in collaboration with other UN agencies.

Through the declaration governments from around the world commit to provide leadership and coordination at the highest level of government to ensure all parts of the society are included to act on road safety and commit to boost policies and actions to reduce deaths and injuries. The declaration calls for the development and funding of national and local plans with clear targets and funding.

“Road traffic deaths upend countless lives and cost countries around 3% of GDP each year,” notes Dr Etienne Krug, Director of the Department for Social Determinants of Health, WHO. “This is an unacceptable price to pay for mobility. Putting safety at the heart of our mobility systems is an urgent health, economic and moral imperative. Let’s work together to scale up what works, save lives and build streets for life.”

The plan calls for continued improvements in the design of roads and vehicles, enhancement of laws and law enforcement, and provision of timely, life-saving emergency care for the injured. In addition, it promotes healthy and environmentally sound modes of transport.

It also highlights that responsibility for road safety stretches far beyond health and transport. Urban planners and engineers must prioritize safety as a core value in all transport infrastructure while businesses can influence and contribute to strengthening road safety by applying safety-first principles to their entire value chains.

Countries and cities guided by the plan are seeing dramatic reductions in deaths. For example, the Colombian capital of Bogota halved deaths over 10 years through a set of integrated actions, including wide-ranging technical improvements and regulatory reforms that were driven by strong leadership.