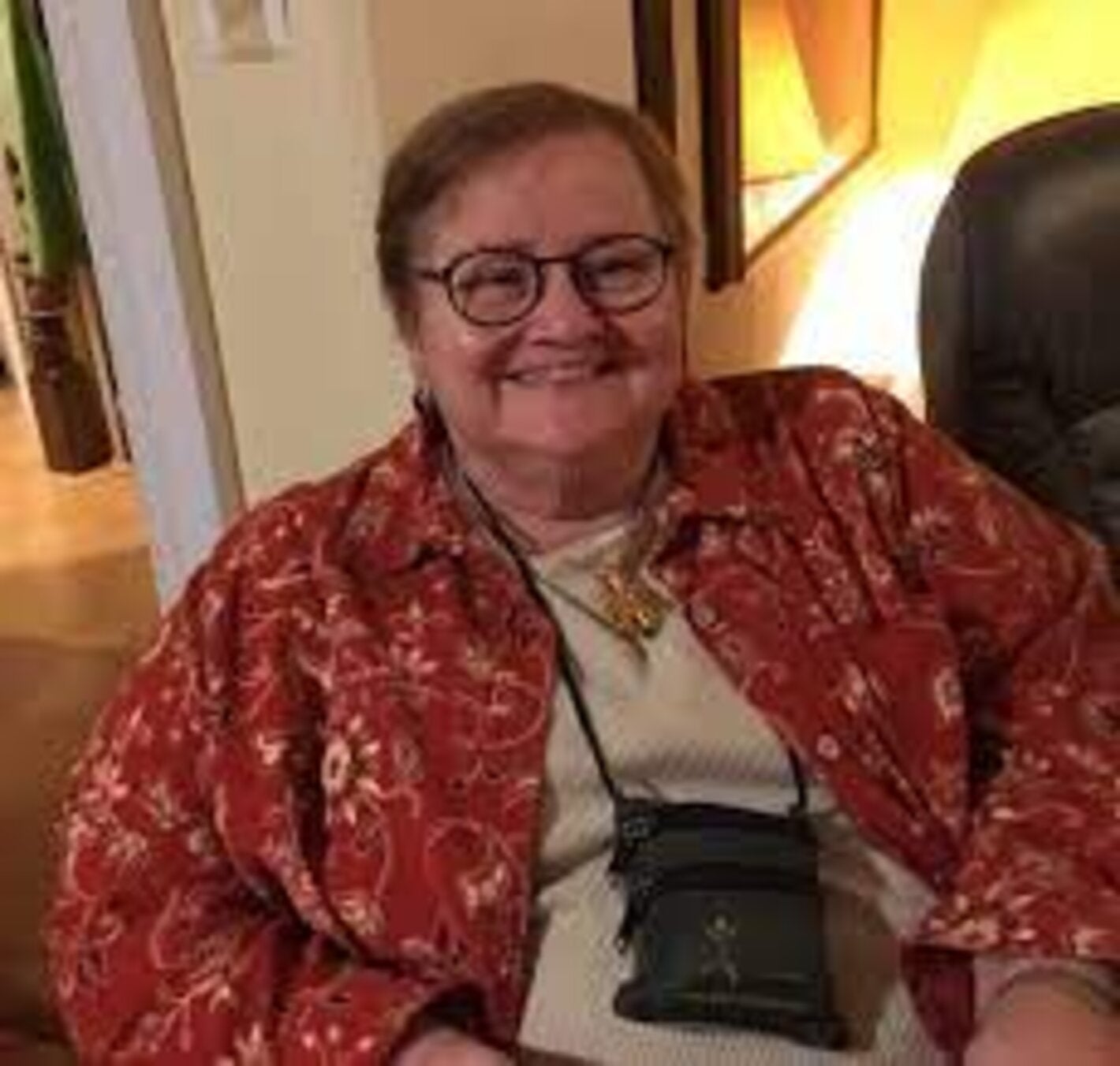 With a background in nursing, midwifery and public health, but also with studies on Latin America, U.S. midwife Peg Marshall worked for many years in Latin America and the Caribbean (LAC) where she served as Technical Advisor for Maternal and Child Health for the United States Agency for International Development (USAID). For years, Peg was USAID's technical contact with CLAP to promote actions within the framework of the joint program that PAHO and this agency have on maternal-neonatal health. During that time Peg showed a special sensitivity to promote and support the work in LAC, which made her a beloved and recognized figure by thousands of professionals in the region.

Likewise, Peg founded and supported the Regional Task Force for the Reduction of Maternal Mortality (GTR) and the Neonatal Alliance, which advocate for the survival and well-being of mothers and children, even before the existence of the Sustainable Development Agenda.  While working with the Alliance, she contributed to the Interagency Strategic Consensus that led to the Regional Strategy and Plan of Action for Neonatal Health, approved in 2008, within the Continuum of Maternal, Newborn, and Child Care. In the GTR she also promoted surveillance and the fight against maternal mortality and extremely severe maternal morbidity as well as strategies of Competency-Based Education and Respectful Maternal and Perinatal Care, among other actions.