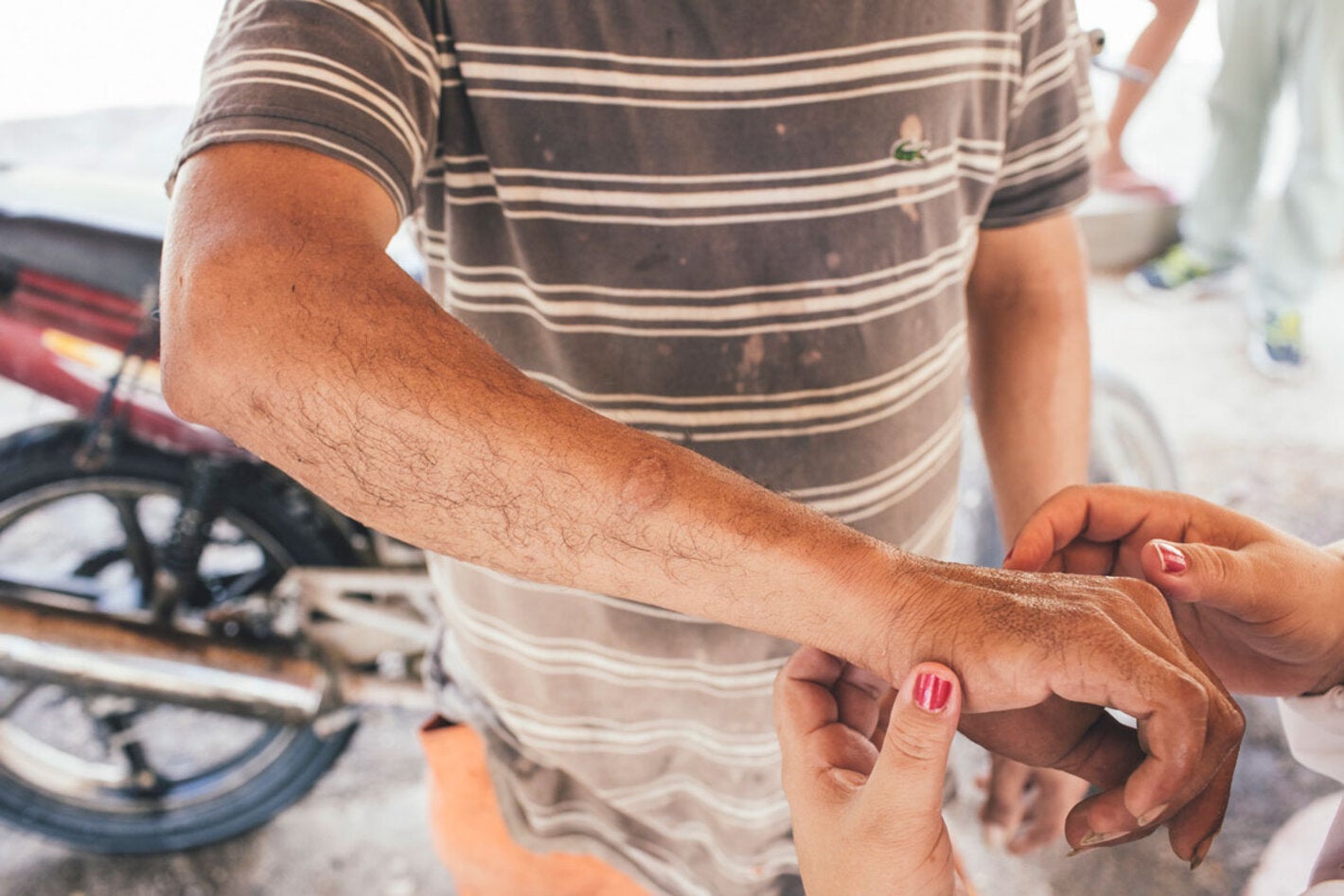 The disease affects more than 50,000 people each year in the region. New guidelines aim to expand access to treatment and improve patient outcomes.

Cartagena, Colombia/ Washington, D.C., 5 August 2022 (PAHO)- The Pan American Health Organization (PAHO) has published updated recommendations on the treatment of leishmaniasis, a neglected infectious disease that, in its most serious form, and if left untreated, is fatal in 90% of cases.

Leishmaniasis is caused by parasites that are transmitted through the bite of infected female sandflies, commonly known as chiclera, asa branca, palha, torito, among others. The disease is directly linked to poverty. In the Americas, there are three clinical forms of the disease: cutaneous, mucosal and visceral.

In 2020, countries reported a reduction in the number of cases of leishmaniasis. However, this may be related to interruptions in surveillance activities due to the COVID-19 pandemic. 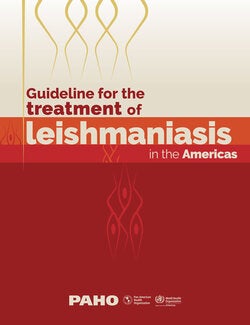 The guidelines for the treatment of leishmaniasis in the Americas, which were presented this week at the 7th World Congress on Leishmaniasis in Cartagena, Colombia, aim to expand access to treatment and improve patient outcomes.

The 2013 PAHO guidelines were updated based on new available evidence: In this second edition, the treatment regimens for cutaneous, mucosal and visceral leishmaniasis in the region are detailed according to specific groups of patients. The safety and efficacy of different treatments are also specified.

In the case of cutaneous leishmaniasis, ketoconazole has been eliminated from therapeutic options. The number of Leishmania species for which miltefosine should be used has increased from two to four, and there is also a strong recommendation to administer intralesional antimonials.

As far as mucosal leishmaniasis is concerned, the use of pentavelent antimonials with or without oral pentoxifylline is recommended.

For visceral leishmaniasis, the use of liposomal amphtericin B is recommended, whereas the use of pentavalent antimonials and amphotericin B deoxycholate is now conditional. There is also strong evidence against the use of miltefosine in patients with leishmaniasis caused by Leishmania infantum.

Other important changes to the guidelines include a breakdown of recommendations depending on whether the patient is an adult or child; the inclusion of Leishmania species; and, in the case of immunocompromised patients, the introduction of a recommendation against the use of pentavalent antimonials.

PAHO’s Elimination Initiative seeks to support countries in the region to treat at least 90% of patients diagnosed with cutaneous leishmaniasis and to reduce the fatality rate of visceral leishmaniasis by 50% by 2030. Currently, 83% of people diagnosed with the cutaneous form in the nine countries of the region for which data exist, receive treatment, and 9% of people who contract the visceral form of the disease lose their lives.

Early detection, adequate treatment, follow-up and cure of patients with the various clinical forms of leishmaniasis in the region is essential to advance in the control of cutaneous leishmaniasis and in the elimination of visceral leishmaniasis as a public health problem.