Leishmaniasis is a vector-borne disease with a wide variety of parasite species, reservoirs, and vectors involved in transmission. It is caused by different species of the protozoa Leishmania and is transmitted to animals and humans through a bite of insects in the Psychodidae family. Its presence is directly linked to poverty, but social, environmental, and climatalogic factors directly influence the disease's epidemiology.

In the Americas, 15 of the 22 pathogenic types of Leishmania have been identified in man, and nearly 54 non-vector species may potentially be involved in transmission. The parasite is transmitted through the bite of female sand flies in the Lutzomyia family, colloquially known as "chiclero, asa branca, palomilla, mosquito palha, or torito" among others. This insect is active at night when it inoculates the parasite when it bites a human.

There are three different clinical manifestations of the disease: cutaneous, mucosal, and visceral. Visceral leishmaniasis is characterized by irregular episodes of fever, weight loss, hepatosplenomegaly, and anemia, which if not treated may cause death in more than 90% of the cases. Mucosal leishmaniasis can lead to partial or complete destruction of the mucous membranes in the nose and mouth and may cause severe disability, while cutaneous leishmaniasis is the most frequent form of this infection, causing mostly ulcerative lesions that leave scars for life.

Leishmaniasis: Epidemiological Report of the Americas

Initial victories in the fight against Leishmaniasis. 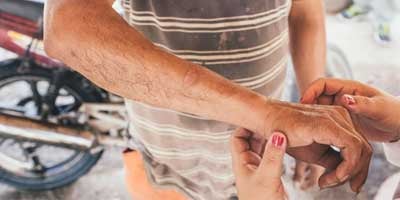 The Pan American Health Organization (PAHO) has published updated recommendations on the treatment of... 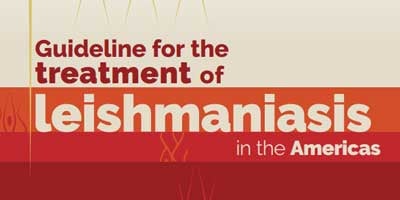 Guideline for the Treatment of Leishmaniasis in the Americas. Second Edition 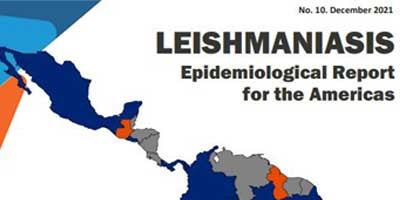 The Pan American Health Organization (PAHO) continues to support endemic countries in order to achieve the objectives of controlling and eliminating leishmaniasis as a public health problem in the Region, in accordance... 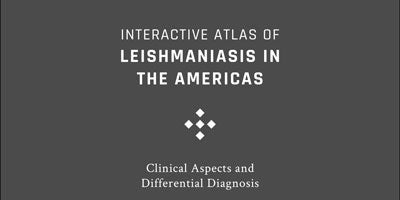 Interactive Atlas of Leishmaniasis in the Americas: Clinical Aspects and Differential Diagnosis

This is an important and innovative publication that takes a practical approach to the subject, allowing professionals to interactively search for and study photographs and illustrations that reflect their daily work in the health services. 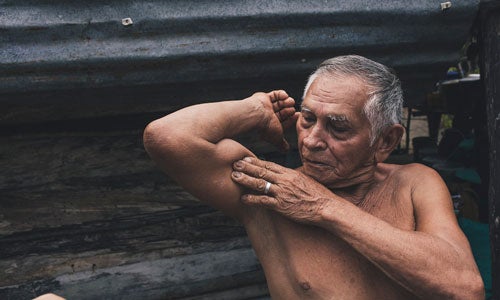 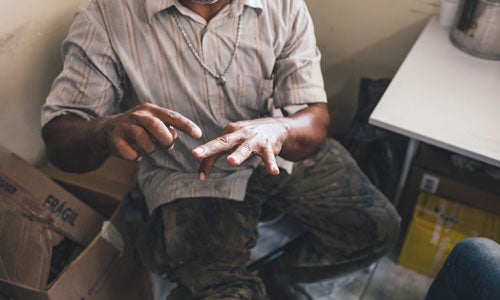 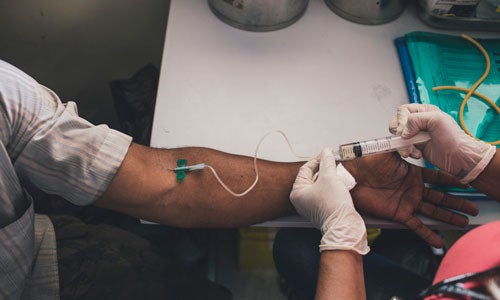 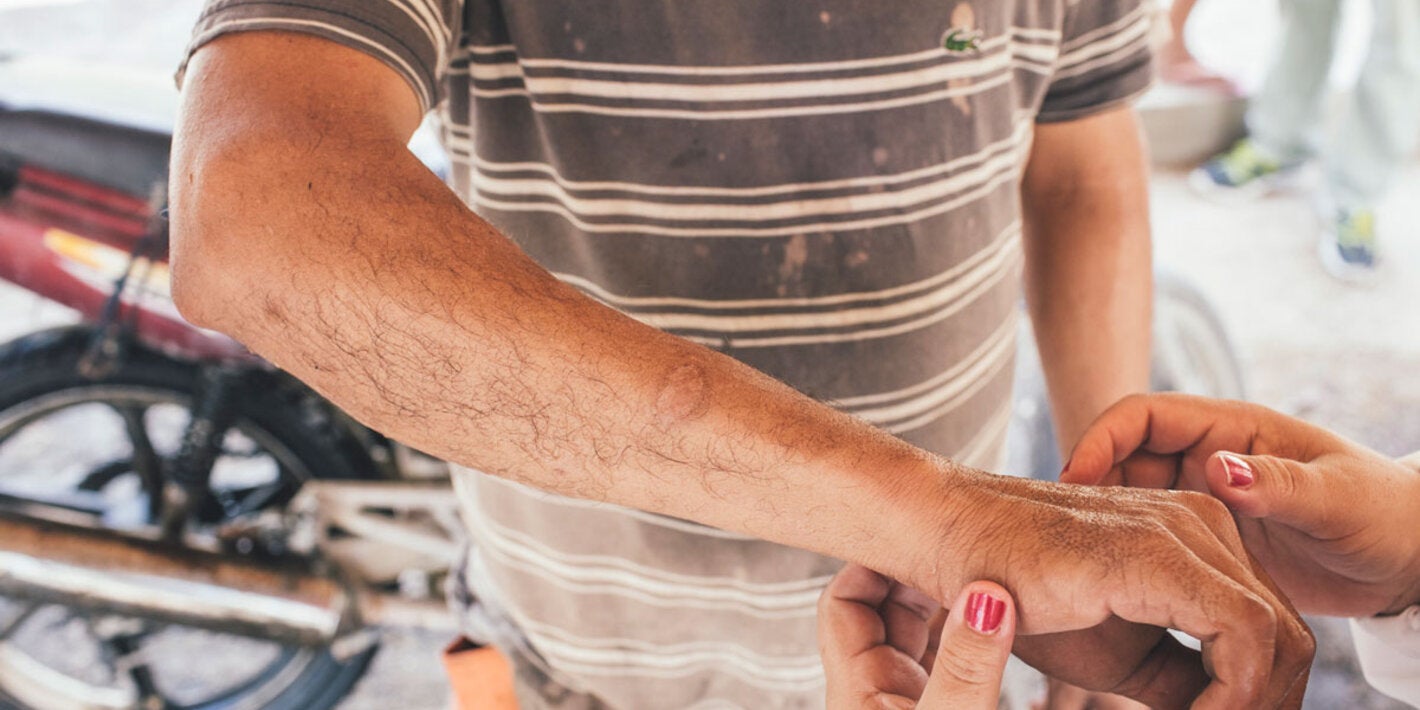 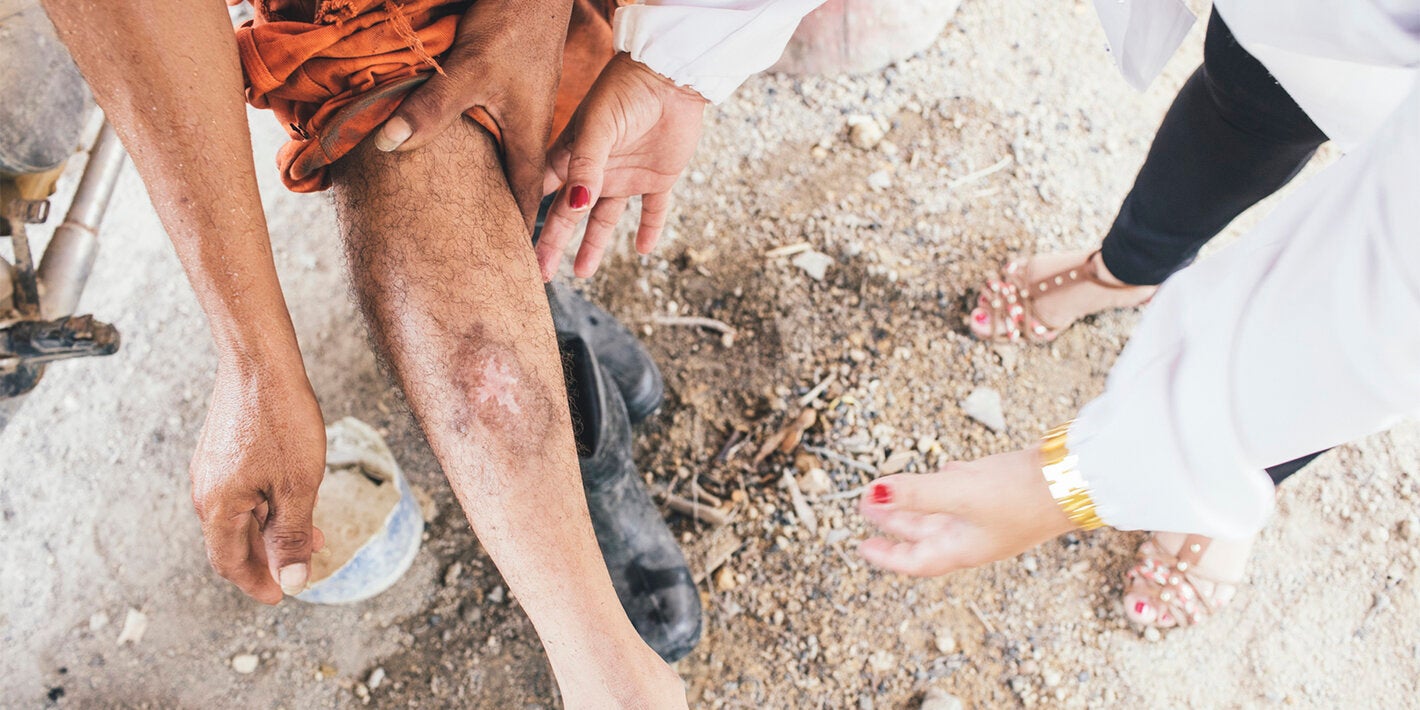 11 Sep 2016
Initial victories in the fight against leishmaniasis 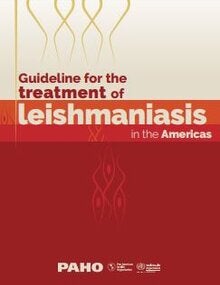 28 Jun 2022
Guideline for the Treatment of Leishmaniasis in the Americas. Second Edition 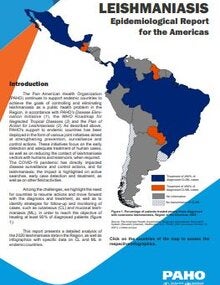 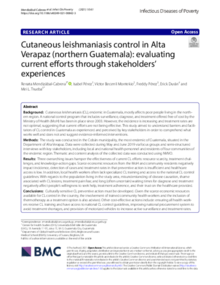 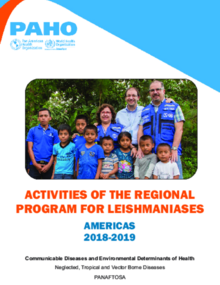 27 Mar 2020
Activities of the Regional Program for leishmaniases. Americas 2018 - 2019
END_OF_DOCUMENT_TOKEN_TO_BE_REPLACED 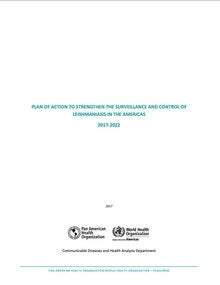 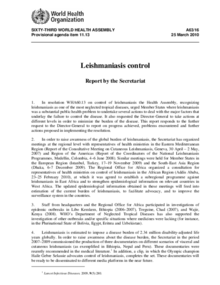 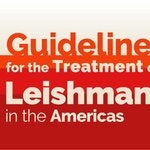