Central America provides a success model for the coordinated fight against NIDs in the Americas. Belize, Costa Rica, El Salvador, Guatemala, Honduras, Nicaragua, and Panama have worked for more than 14 years to interrupt the transmission of Chagas disease. 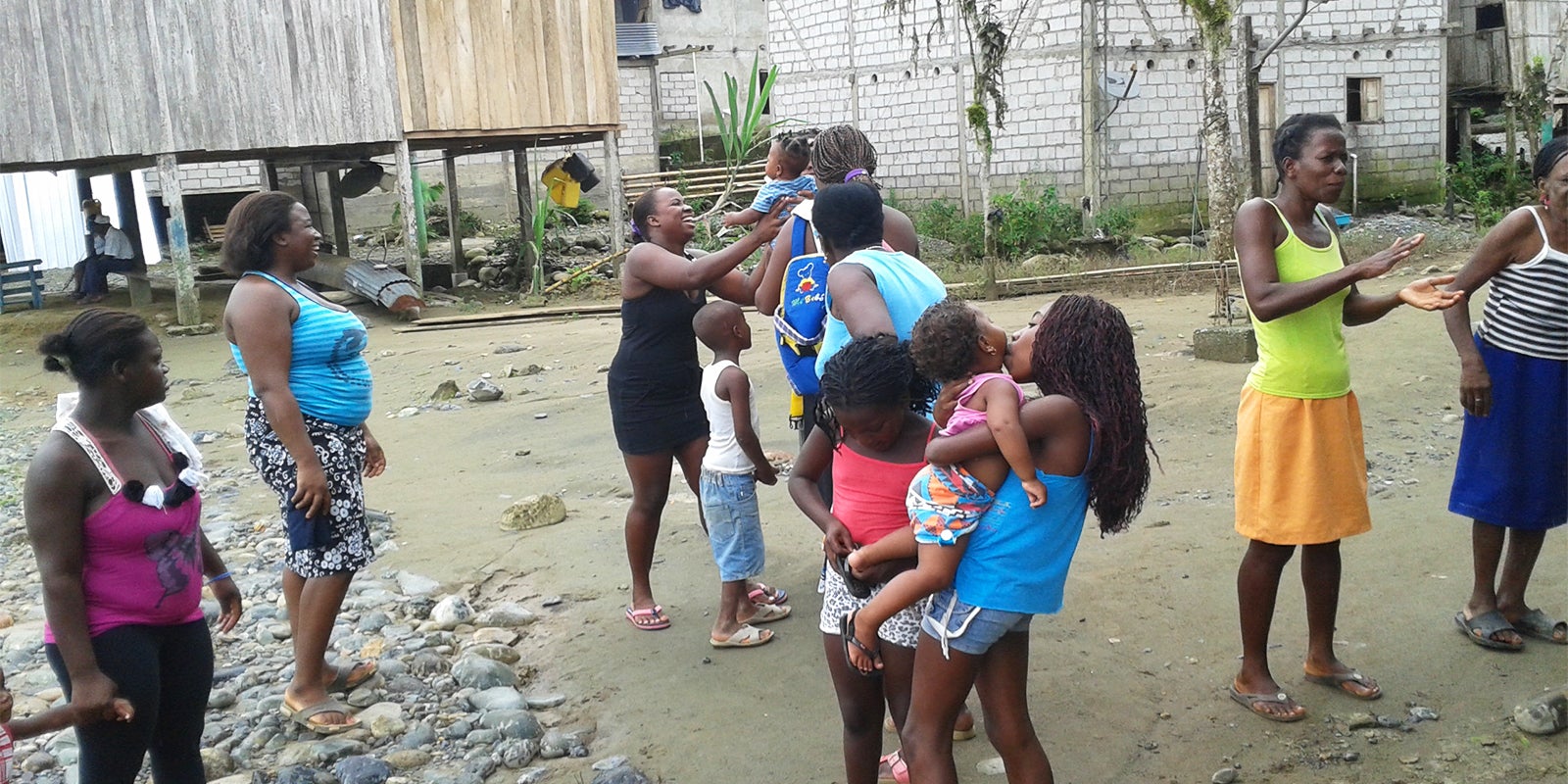 The disease vector Rhodnius prolixus was introduced to Central America at the beginning of the 20th century (1910) when various specimens of hemipteran insects that had been brought to El Salvador for research purposes as a gift from a European university accidentally escaped from a laboratory. This dangerous species, which originated in South America, subsequently spread to all Central American countries, where it led to a large number of people becoming sick and dying and produced socioeconomic repercussions for the next 100 years.

The presence of this insect, along with the autochthonous species, generated endemic Chagas disease in the Central American subregion. In 2006, approximately 800 000 people were infected, 12 million were at risk of contracting the infection, and there were 8 500 new cases per year. By 2010, those numbers had been cut in half.

The key to success in conquering the disease in Central America was the countries’ decision to work together to combat it by adopting an integrated anti-vector. As a result, in 1997 three initiatives were established into one, the Initiative of the Countries of Central America and Belize for Interruption of Vector-borne Transmission of Chagas disease by R. prolixus, Reduction of Household Infestation by Triatoma dimidiata, and Elimination of Transfusional Transmission of T. cruzi (IPCA).

The integrated strategy included the use of insecticides inside and outside of dwellings, along with environmental control measures designed to modify the household environment (appropriate waste management, proper handling of livestock and pets, etc.), which, along with interventions to reduce poverty and improve social conditions, raised the quality and hygiene of rural housing, with consequent progressive control of the vector.

One of the first results was the interruption of the transmission of the Chagas disease parasite by R. prolixus in Guatemala in 2008, followed by similar successes in Nicaragua and Honduras in 2010, and in Belize in 2011. In El Salvador and Costa Rica, the infection was eliminated as a public health problem in 2009 and 2010, respectively.

In 2009, Mexico confirmed the elimination of the vector R. prolixus in Chiapas and Oaxaca, and in 2013 Mexico joined the subregional IPCA initiative, which was renamed IPCAM (Initiative of the Countries of Central America and Mexico for the Control of Vector-borne and Transfusional Transmission and Medical Care for Chagas Disease).

The successful effort by these countries, along with the cooperation of partners and allies, has held back this dangerous endemic disease, and gives grounds for optimism that other goals can be achieved, such as controlling T. dimidiata infestation in housing, ensuring the sustainability of universal screening of blood donors, and optimizing the quality and coverage of medical care for those suffering from the disease.