Disability and mental health: an overlooked effect of the pandemic

The COVID-19 emergency poses an extra risk for many people with disabilities. However, isolation, which protects their physical health, can also have a negative impact on their mental health.

SAN JOSÉ, Costa Rica  July 27, 2021—Mario Alvarado Porras has a passion for the sciences: math, programming, engineering, and computer science. As a 51-year-old independent consultant, he advises companies on how to create inclusive websites— a specialty he developed through graduate studies. He currently works from home in a small office with three monitors and a high-quality ergonomic chair.

But before March 2020, this was not his workspace. Before the pandemic hit, he commuted to work every day. His routine included driving to the office, seeing his colleagues, attending meetings, and finishing any pending work. At the end of the day, he would return home to relax. “I felt like I was part of something important,” recalls Mario when talking about his work.

Silent effects of the pandemic: mental health in people with disabilities

At the beginning of March 2020, the company decided to allow him to telework so as not to increase his risk of exposure to COVID-19. Mario is hypertensive and paralyzed on the right side of his body, among other conditions that make him more vulnerable to the virus. In this new reality, he began to have fewer work responsibilities and, as a result, fewer daily interactions with the team.

“My day sometimes begins with an internal struggle about whether I want to get out of bed or not. That’s the dilemma I face. But I know I have to get up,” explains Mario when talking about his current daily routine. “I once heard a quote from Darwin, who said that it isn’t the strongest or the loudest who survives, but the one who is most adaptable to change. I believe I’m still in the process of adapting,” he adds. He is just one of the 18% of adults in Costa Rica with a disability, according to the 2018 National Survey on Disability. According to the United Nations, around 1 billion people, or roughly 15% of the world’s population live with disability. However, there is no data (globally or nationally) on the pandemic’s impact on this segment of the world's population. With this in mind, the UN has reiterated the importance of focusing on the needs of people with disabilities to address inequalities and the threat that the pandemic poses to this group. 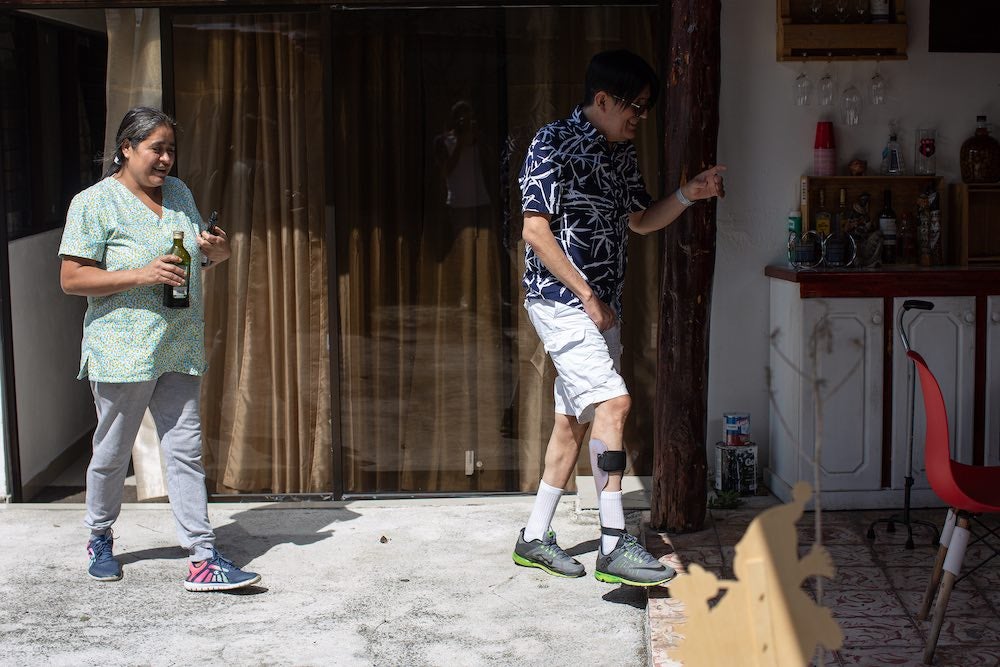 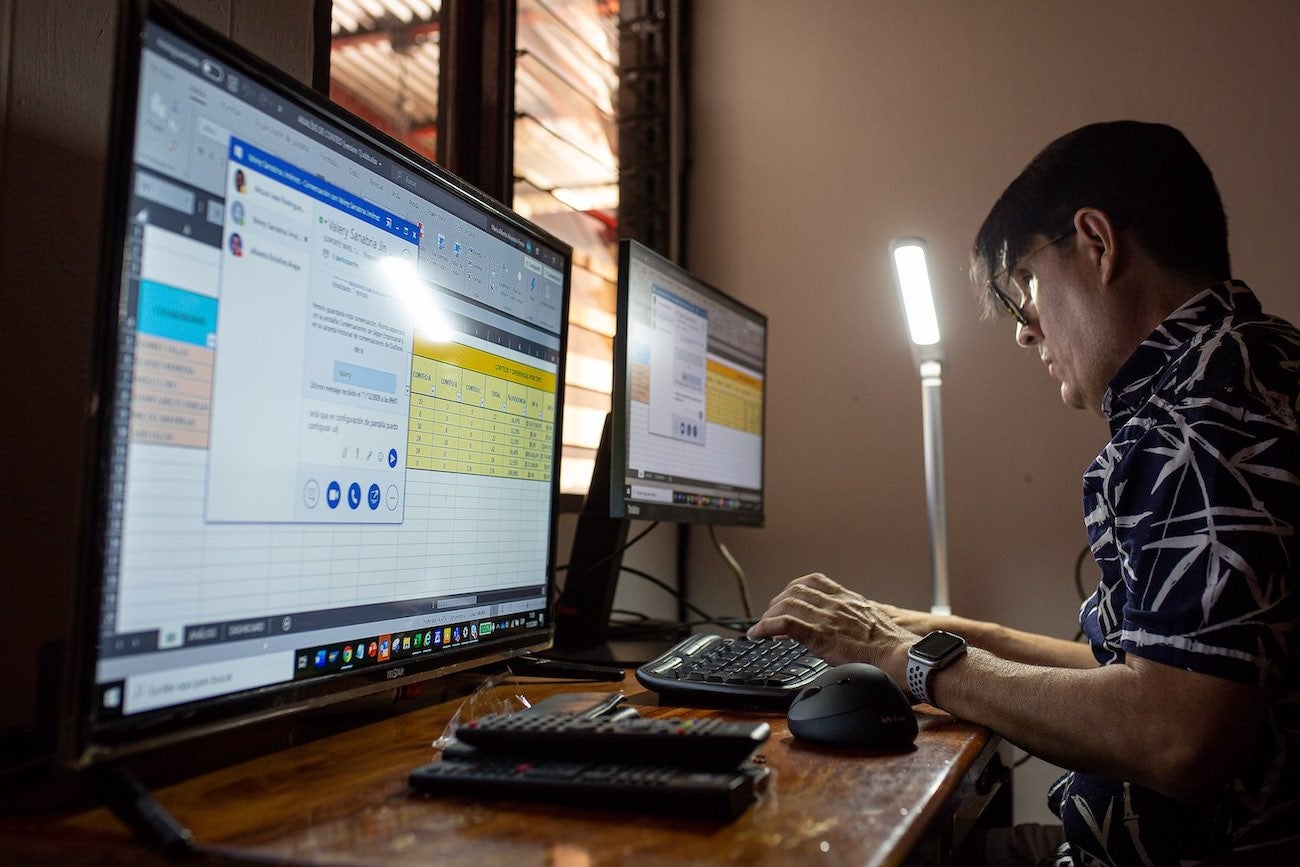 Mario’s conditions force him to visit the hospital periodically for regular check-ups or to receive medication. However, the visits to health centers aren’t the most challenging part of the pandemic. The isolation he must endure to avoid exposure to the virus has impacted his mental health. “They put me in psychotherapy. I started getting worse, and they transferred me to a psychiatric ward, where I began taking some sort of psychotropic medication. That helped keep me relatively stable,” says Mario on how he coped with the first few months of the pandemic.

The mental health of people with disabilities is often overlooked in Costa Rica. In fact, the National Survey on Disability does not include specific questions on the topic. Some days, the company of his boyfriend Gabriel helps Mario overcome his loneliness, as does the support of Chayo, who comes by to cook and clean twice a week. His pastimes are also vital to his well-being. Video games, technology, and relaxing on the terrace are essential to keeping his spirits high.

After the lockdown began, he lost contact with many friends, both in person and virtually. “My colleagues, family, and friends forgot about me during the quarantine. Just because the pandemic forces me to stay home all the time doesn’t mean we can’t keep in touch somehow. We can support each other in many ways,” observes Mario. Mario knows that the pandemic will be around for a while, but as the expert in reinventing himself that he’s been his whole life, he’s devoting his time and resources to continue adapting to change.