Drowning is one of the leading causes of death globally for children and young people aged 1-24 and is estimated that 236,000 people drown in 2019.

More than 90% of drowning deaths occur in low- and middle-income countries, with children under the age of five being at the highest risk. These deaths are frequently linked to daily, routine activities, such as bathing, collecting water for domestic use, traveling over water on boats or ferries, and fishing. The impacts of seasonal or extreme weather events – including monsoons – are also frequent causes of drowning.

The burden of unintentional drowning 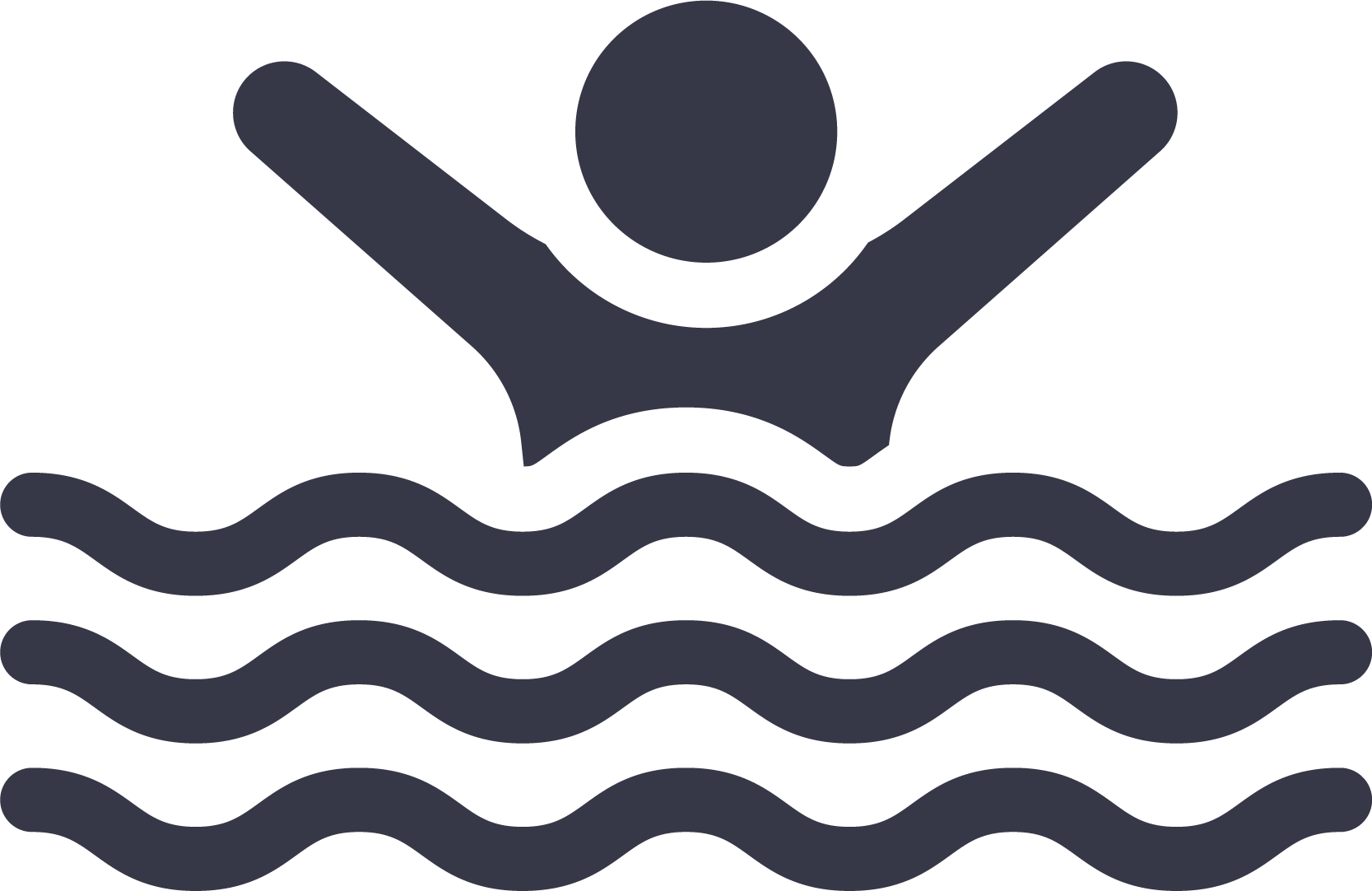 More than 90% of drowning deaths occur in low- and middle-income countries, with children under the age of five being at the highest risk.

World Drowning Prevention Day, declared through the UN General Assembly Resolution A/RES/75/273 “Global drowning prevention”, is held annually on 25 July. The theme for 2022 is "Do one thing - to prevent drowning".

This global advocacy event serves as an opportunity to highlight the tragic and profound impact of drowning on families and communities and offer life-saving solutions to prevent it. An estimated 236,000 people drown every year worldwide, and drowning is among the ten leading causes of death for children and youth aged 1-24 years. More than 90% of drowning deaths occur in rivers, lakes, wells, and domestic water storage vessels in low- and middle-income countries, with children and adolescents in rural areas disproportionately affected.

PAHO/WHO invites you to “do one thing” to save lives on World #DrowningPrevent Day. 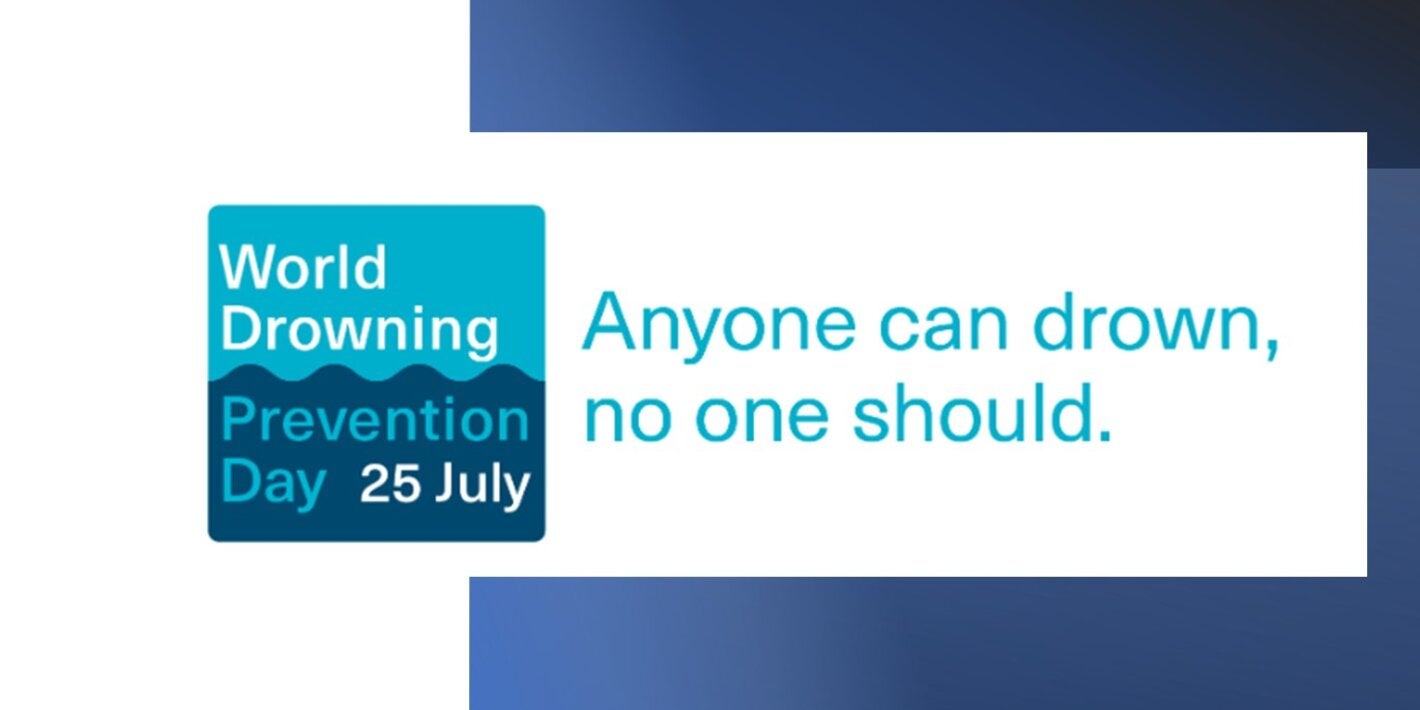 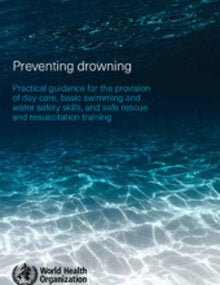 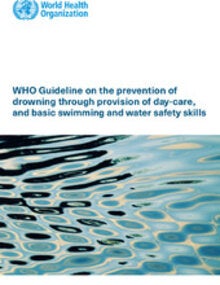 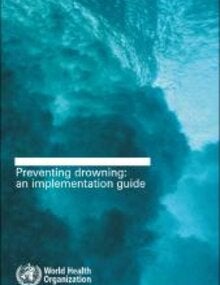 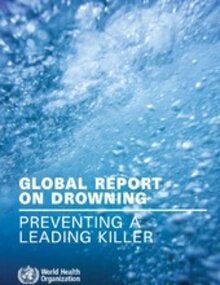 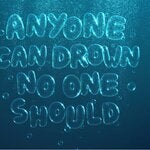