National health accounts (NHA) constitute the systematic, comprehensive and consistent monitoring of resource flows in a country's health system. They are designed to facilitate the successful implementation of health system goals by its stewards. Stewards of the health system are entrusted to provide an optimal package of goods and services to maintain and enhance the health of individuals and populations, be responsive to their legitimate expectations and protect them from an unfair financial burden. NHA trace for any given year all the resources that flow through the health system over time and across countries.

Country studies on the composition of NHE&F indicators

Every country in the Region has at least one study of health expenditure and financing, some studies have been prepared with support from other institutions. Among the studies supported by PAHO have been done in El Salvador, Paraguay, Panama and Costa Rica.

Regional estimates have been published in the "Health in The Americas 1998, 2002 and 2007"; in the PAHO Basic Indicator Data Base available online; and annually in the "Basic Indicators Fact Sheets 1994 — 2009."

Harmonization / Institutionalization and use of Health Economic Indicators

Four Sub-regional Workshops on Harmonization of Health Accounts and Social Protection took place between 2003 and 2006:  Central America; Andean Community; the Southern Cone, in coordination with the  Economic Commission for Latin America and the Caribbean (ECLAC); and the Caribbean countries, in coordination with CARICOM and the Standing Committee of Caribbean Statisticians (SCCS). The purpose of these workshops was to review and discuss the methodological definitions used in the estimation of health and social protection indicators in order to achieve a regular production of these indicators. They offered the opportunity to review national experiences in the development of health and social protection expenditure estimates; to identify methodological guidelines to allow the inclusion of health economic indicators in the national systems of statistics and accounts; to strengthen national capacities in the application and use of the indicators for policy formulation; and to promote technical cooperation among countries.

A proposed first version of a Manual on the Health Satellite Account (HSA) was prepared by a group of international and PAHO experts in 2005 as a result of the discussions derived from the Harmonization workshops. The document offers a methodological proposal for the formulation of health sector accounts, under the United Nations System of National Accounts 1993 (SNA 93) analytical framework. The Manual was discussed in a First Workshop on Satellite Health Accounts in the Americas organized in coordination with the Brazilian Institute of Statistics (IBGE) in Rio de Janeiro, Brazil on May 30-31, 2005.

A Regional Technical Consultation on the Harmonization of Health Accounts and the National Accounts Systems in countries of the Americas took place in Santo Domingo, Dominican Republic, in July 2005. The objective of the Workshop was to listen to the opinions of experts on national accounts systems in the Region about the possibilities of harmonizing the concepts, classifications, and estimation methods used under the different approaches to developing health accounts.

A second Workshop on Health Satellite Accounts in the Americas in coordination with ECLAC, took place in Santo Domingo, Dominican Republic on July 2007. Following up on country experiences in the development of health satellite accounts and social protection, the participants discussed on the use of the resulting economic and financial indicators in the formulation of public policies in health.

A Second Experts Meeting took place in Panama in October 29-30, 2009 in coordination with ECLAC. The objective of the Workshop was to obtain a first round of guidelines and experts' recommendations to be included on a new document (Guidelines/Manual) to promote the development and use of health satellite accounts in the design of public health policies. A summary of these results was prepared on a joint PAHO/ECLAC/Ministry of Health of Chile meeting, held in Santiago de Chile, November 2009.

Since the early 1990's the Pan American Health Organization (PAHO) has been preparing national health expenditure and financing estimates for countries in the Americas and promoting its use for policymaking. PAHO's technical cooperation in Health Accounts (HA) / National Health Accounts (NHA) includes: i) technical and financial support for developing country studies on the composition of National Health Expenditures and Financing (NHE&F) indicators; ii) annual preparation of regional estimates; iii) technical assistance on harmonization/institutionalization and use of health economic indicators; and iv) dissemination of information and promotion of country cooperation on health accounts.

The External Funding Operations to Health Systems Dashboard is an initiative of the Pan American Health Organization (PAHO) for tracking funding operations from the main financial institutions and donors to the countries of Latin America and the Caribbean. The scope of the database is the loans and grants approved since the formal start of the pandemic in March 2020. The operations registered in the database include the financing of health and non-health activities.

The Invisible Economy and Gender Inequalities: The Importance of Measuring and Valuing Unpaid Work 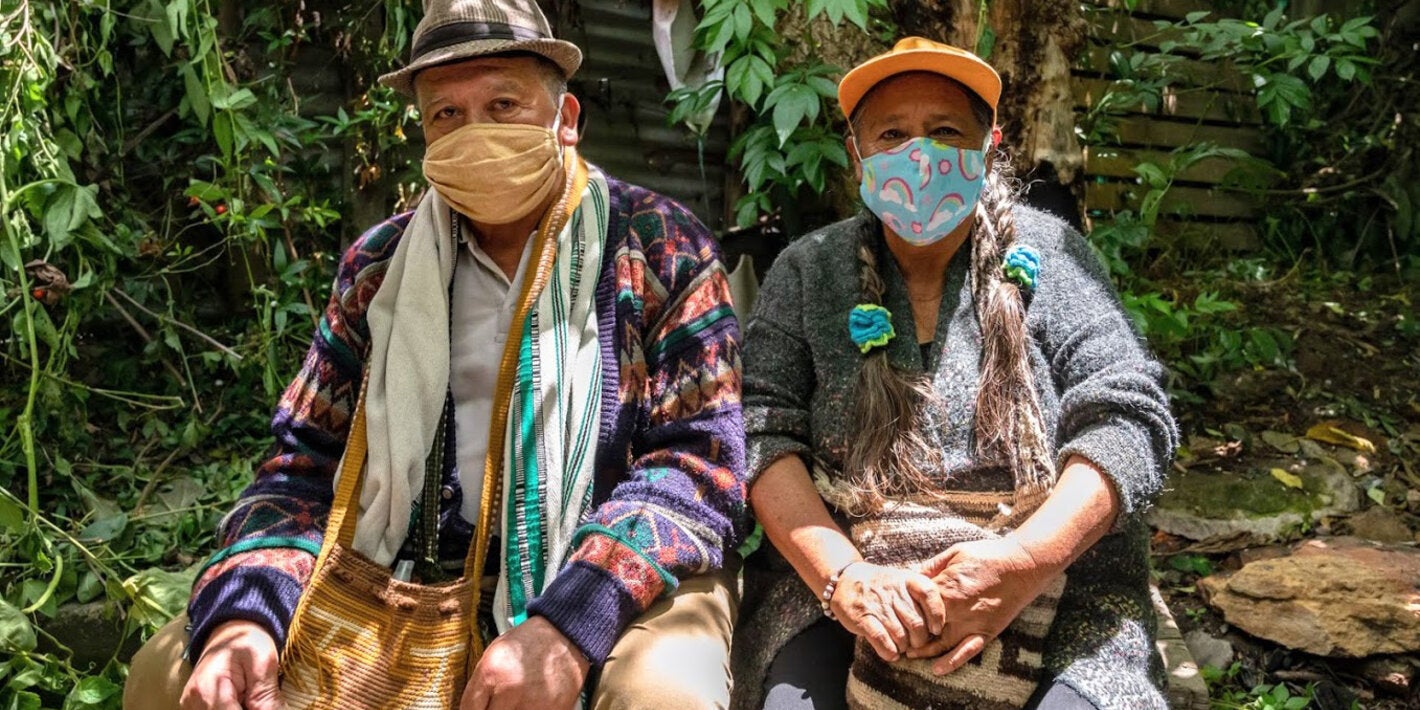 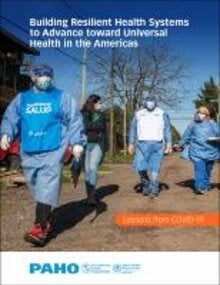 22 Sep 2022
Building Resilient Health Systems to Advance toward Universal Health in the Americas: Lessons from COVID-19 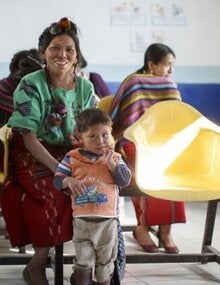 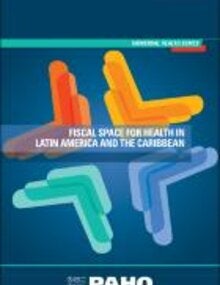 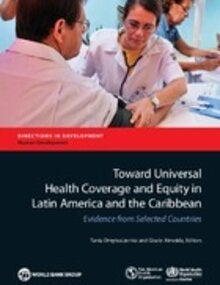 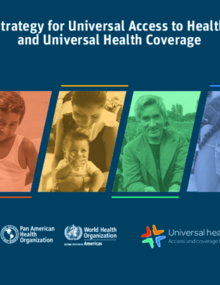 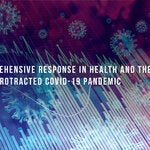 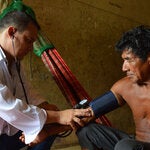