Neisseria meningitidis (Nm), also known as meningococcus, is an encapsulated Gram-negative diplococcus that can be found intra- or extracellularly in the blood in polymorphonuclear leukocytes. Due to differences in composition, there are 13 meningococcal serogroups; six serotypes (A, B, C, W, Y, and X) are usually associated with disease.

Meningococcus can invade and infect different sterile spaces in the human body, but the most serious infections are meningitis and meningococcal disease. Meningitis is the most common clinical presentation.

Meningitis is an inflammation of the membranes that line the brain, cerebellum, and bone marrow, anatomical sites surrounded by subarachnoid space through which cerebrospinal fluid circulates. Meningococcemia is a rare form of infection that occurs when it spreads through the bloodstream (i.e., sepsis) with or without meningitis. What begins as an erythematous and macular rash rapidly becomes petechia and, eventually, ecchymosis.

Meningitis and meningococcemia can rapidly lead to stupor, coma, and death.

Meningococcus is transmitted by direct contact (person to person) or by contact with nasopharyngeal secretions (droplets) of an infected person. This usually occurs during close contact such as coughing, sneezing, kissing, or long-term contact such as living in close proximity to others.

Meningococcus can colonize the human oropharynx, dangerously causing carrier status. It can be passed on to someone else as it progresses to an invasive disease resulting in meningitis, septicemia/meningococcemia, or both. The highest prevalence of carriers with meningococcus in the nasopharynx is among adolescents and young adults; it is less common in young children and adults.

The distribution of invasive meningococcal disease is highly specific; there are regional variations in serogroups, peak season, and incidence. Regarding seasonality, in Europe and the United States the highest incidence of cases is observed during the winter and spring. In sub-Saharan Africa, cases usually increase during the dry season.

Globally, serogroup A used to be the most common causal agent of invasive disease in infants under 1 year old, and the geographical area most affected by this serogroup was sub-Saharan Africa (African belt). Serogroup A has circulated in the Region of the Americas (North America and Latin America) and the Caribbean for the last 65 years. However, serogroup A has decreased in the African belt due to the introduction of the vaccine. Most cases of serogroups B and C occur in Europe and the Americas, while serogroups A and C are the most common cause of IMD in Asia. Since the mid-1990s, there have been increases in IMD caused by serogroup Y in the United States and Israel, while serogroup X has caused local epidemics in sub-Saharan Africa. In addition, a growing proportion of cases of serogroup W infection has been identified. 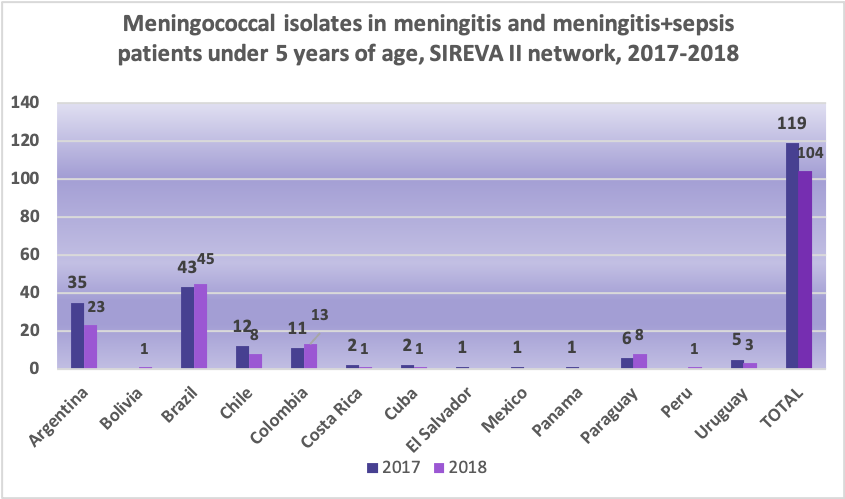 Immunity can be acquired passively via the placenta or actively through prior infection or immunization. The immune response to clinical and subclinical infections is of unknown duration. There is a different immune response to each of the three types of available vaccines: polysaccharides, conjugates, and recombinants.

Polysaccharide vaccines have limitations: they do not induce an immune response in children under 2 years of age, have little effect on carriers, result in a decreased level of protection within a few years, and do not generate a memory response. Conjugate vaccines produce a good and long-lasting antibody seroconversion response, including in children under age 2, by inducing immunological memory. In addition to inducing immunological memory and secondary humoral responses, they have been shown to produce herd immunity by reducing bacterial colonization of the respiratory tract in vaccinated people, thus reducing transmission to third parties, including adults. Recombinant meningococcal B vaccines produce long-term individual protection. To date, there has been no demonstrated effect on carriers.

WHO position papers on Meningococcal vaccine 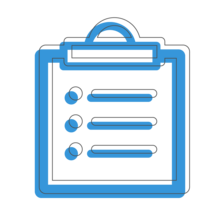 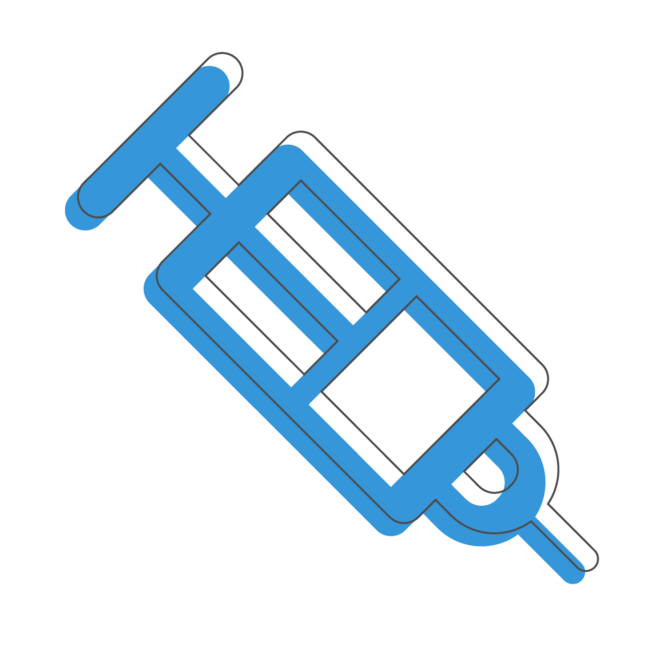 There are several types of vaccines to control invasive meningococcal disease:

These vaccines have played an important role in the control of outbreaks and epidemics and are still used for this purpose. However, due to their limitations, they are gradually being replaced by conjugate vaccines.

The meningococcal B outer membrane vesicle vaccine associated with serogroup C polysaccharides has been used in Cuba since 1989. In 1991, it was included in the Cuban national immunization program, where it continues to be used. Two recombinant meningococcal B vaccines are available: one with four antigens (fusion and membrane proteins) and one with two antigens. Recombinant vaccines have been on the market since 2013.

The decision to introduce a meningococcal vaccine, which age groups of the population will be included, and which vaccine to choose depends on the epidemiological situation in each country.

Recommendations of the Technical Advisory Group 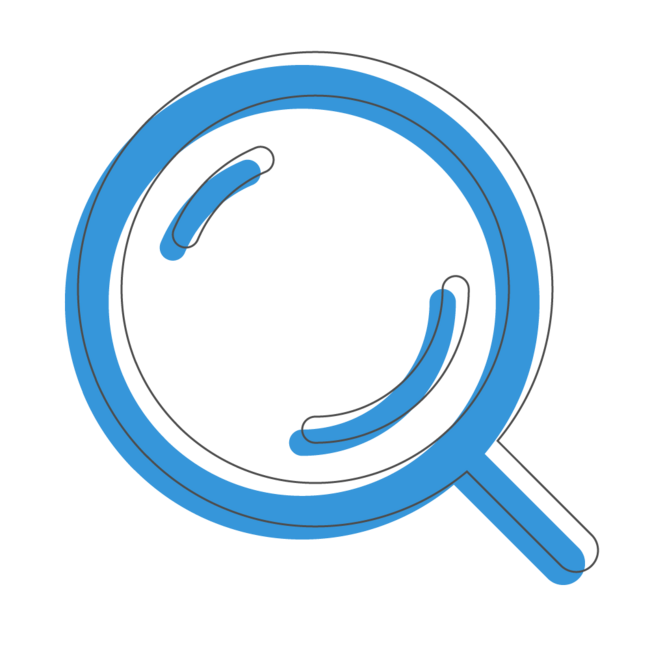 PAHO has been coordinating a sentinel surveillance network for pneumonia and bacterial meningitis in the Region of the Americas since 2007. Since 2014, this network has been part of the Global Surveillance Network, led by the World Health Organization. Currently, nine countries and 20 hospitals participate in this network.

Hospitals participating in the Global Network for Sentinel Surveillance of Pneumonia and Bacterial Meningitis, PAHO/WHO, 2020 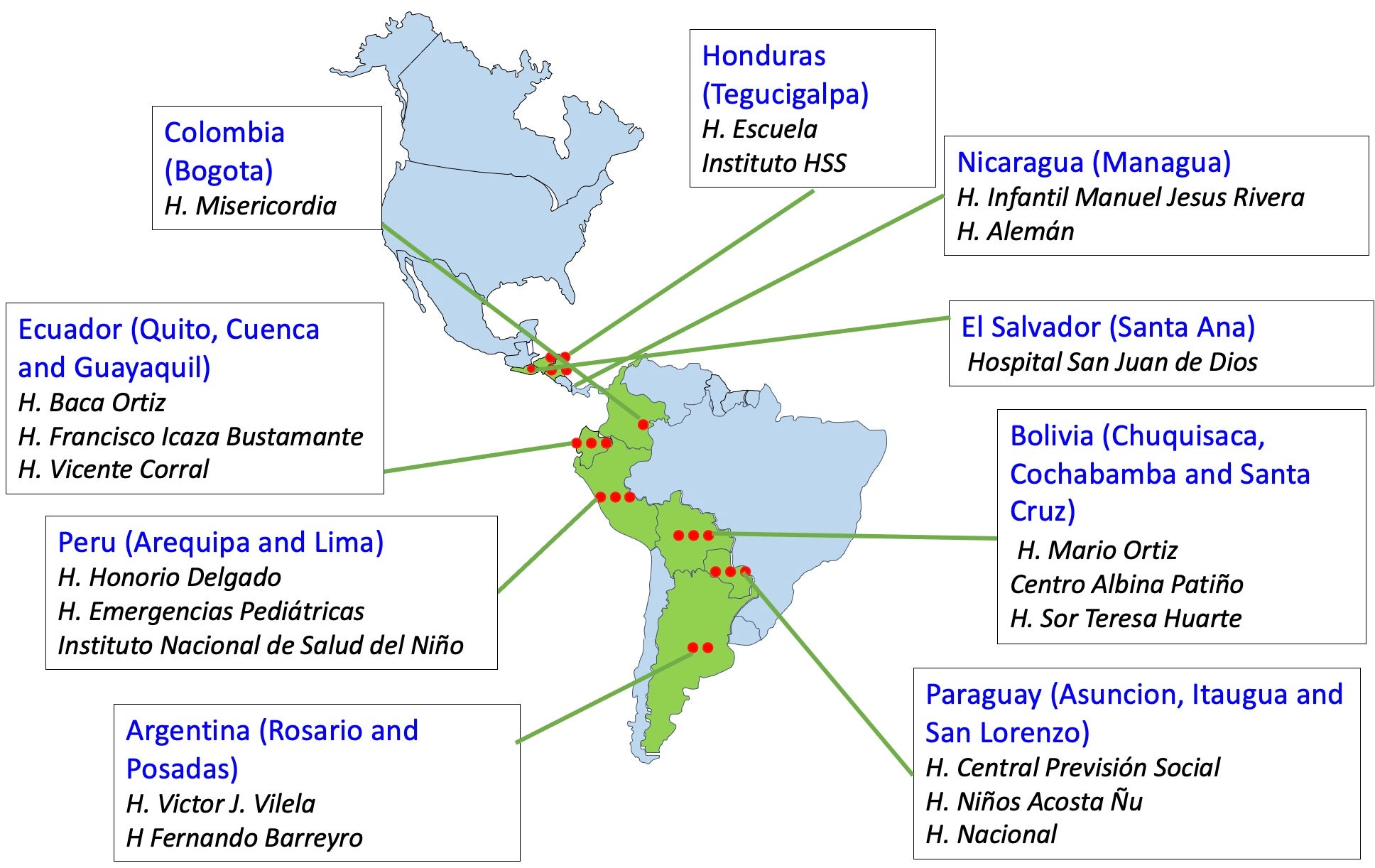 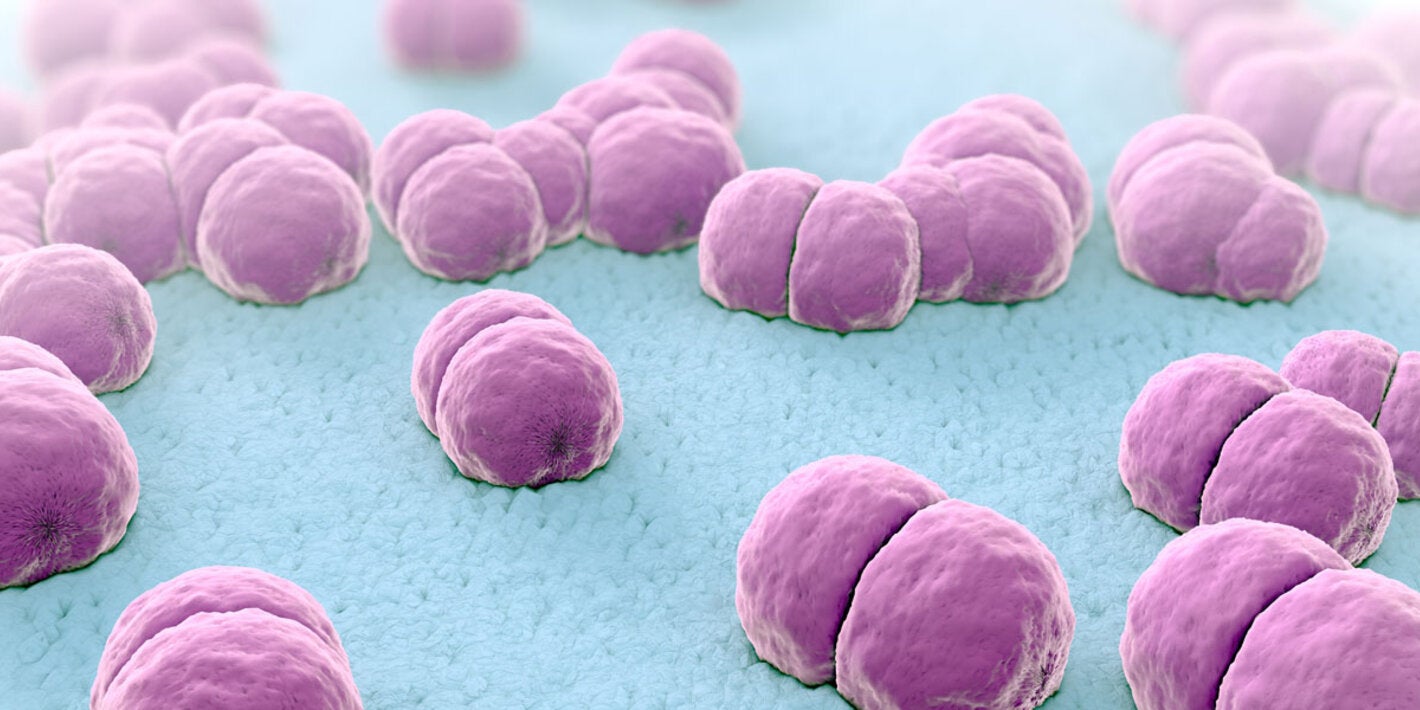 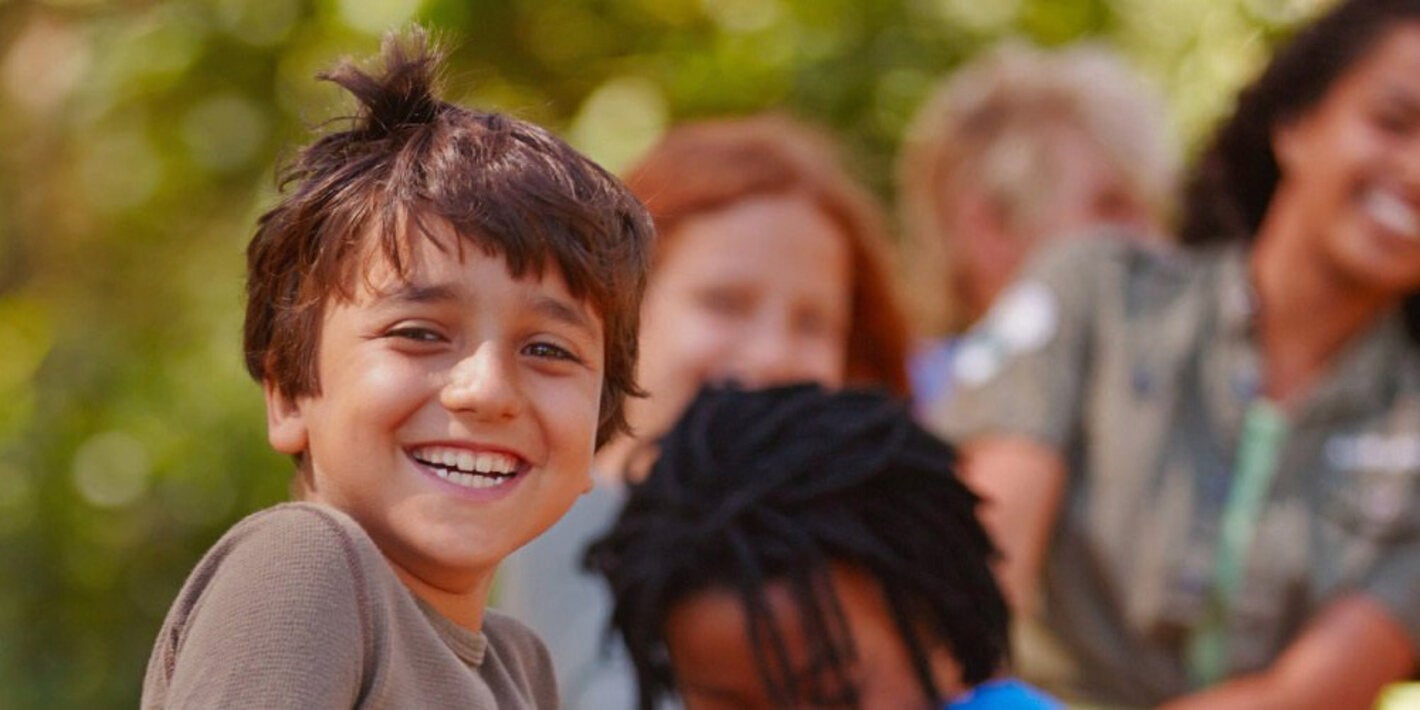 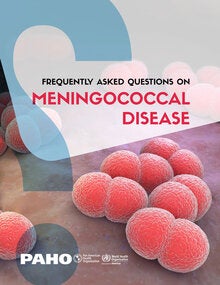 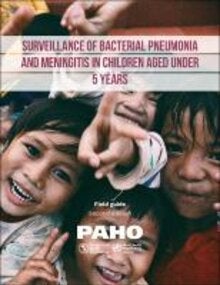 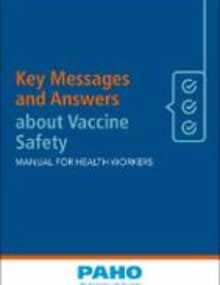 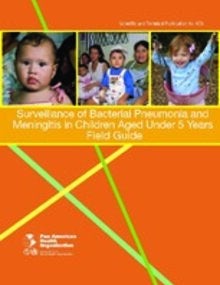 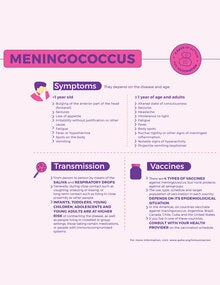 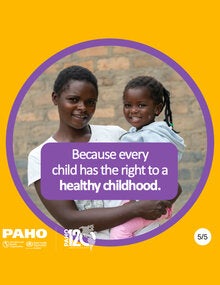 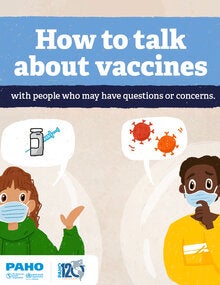 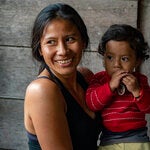