Microcephaly is an uncommon condition whose causes can be genetic or environmental (related to toxicity, radiation or infection). It is defined as a condition at birth in which the newborn's head circumference is less than expected for age and sex. Microcephaly can present as an isolated condition or may be associated with other symptoms, such as convulsions, developmental delays or feeding difficulties. These symptoms have varying degrees of severity and in some cases may be life-threatening. The most reliable way to assess whether a baby has microcephaly is to measure head circumference at birth and again 24 hours after birth. It is very difficult to predict the consequences of microcephaly at the time of birth, so close follow-up is needed through check-ups to monitor and evaluate affected babies. There is no specific treatment for microcephaly. Care is centered on follow-up, promotion and maximization of the child's abilities.

There are many potential causes of microcephaly, but often the cause remains unknown. The most common causes include:

Based on a systematic review of the literature up to 30 May 2016, WHO has concluded that Zika virus infection during pregnancy is a cause of congenital brain abnormalities, including microcephaly; and that Zika virus is a trigger of Guillain-Barré syndrome.

Many babies born with microcephaly may demonstrate no other symptoms at birth but go on to develop epilepsy, cerebral palsy, learning disabilities, hearing loss and vision problems. In some cases, children with microcephaly develop entirely normally.

There is no specific treatment for microcephaly. A multidisciplinary team is important to assess and care for babies and children with microcephaly. Early intervention with stimulation and play programmes may show positive impacts on development. Family counselling and support for parents is also extremely important. 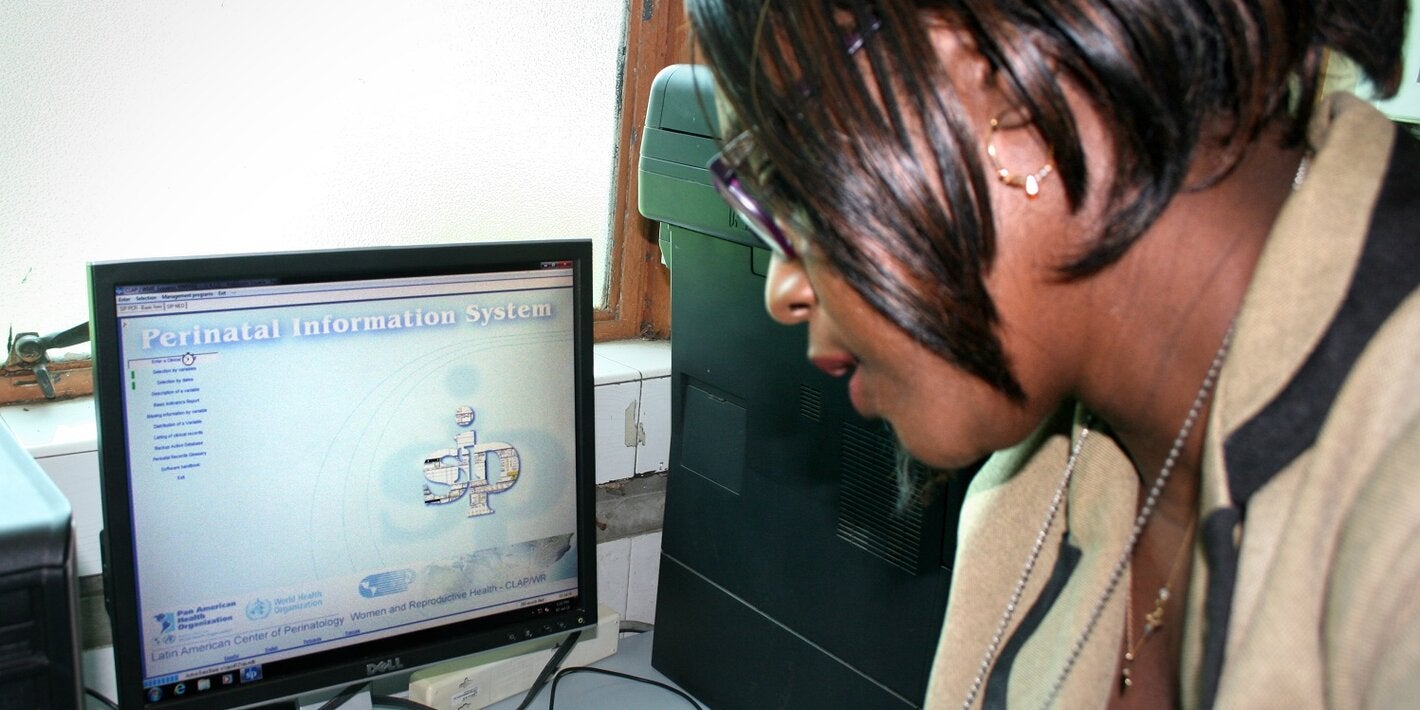 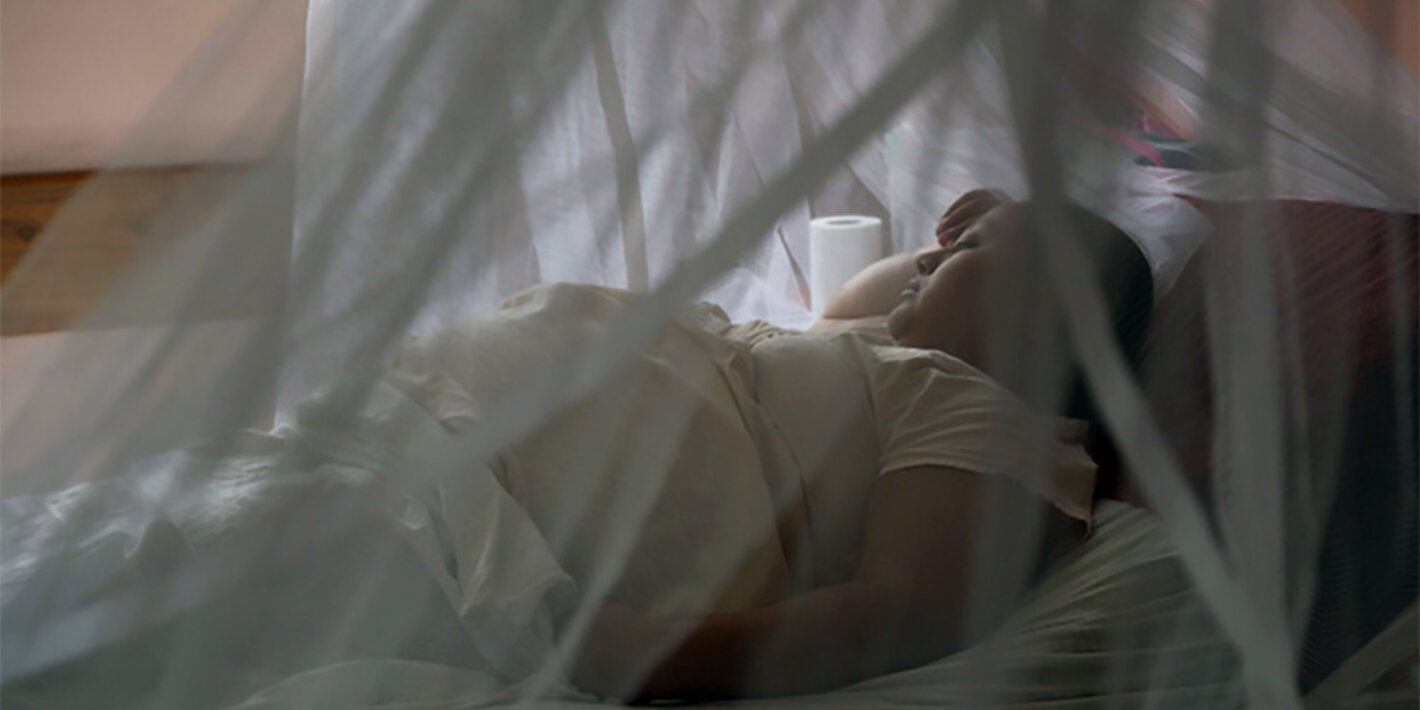 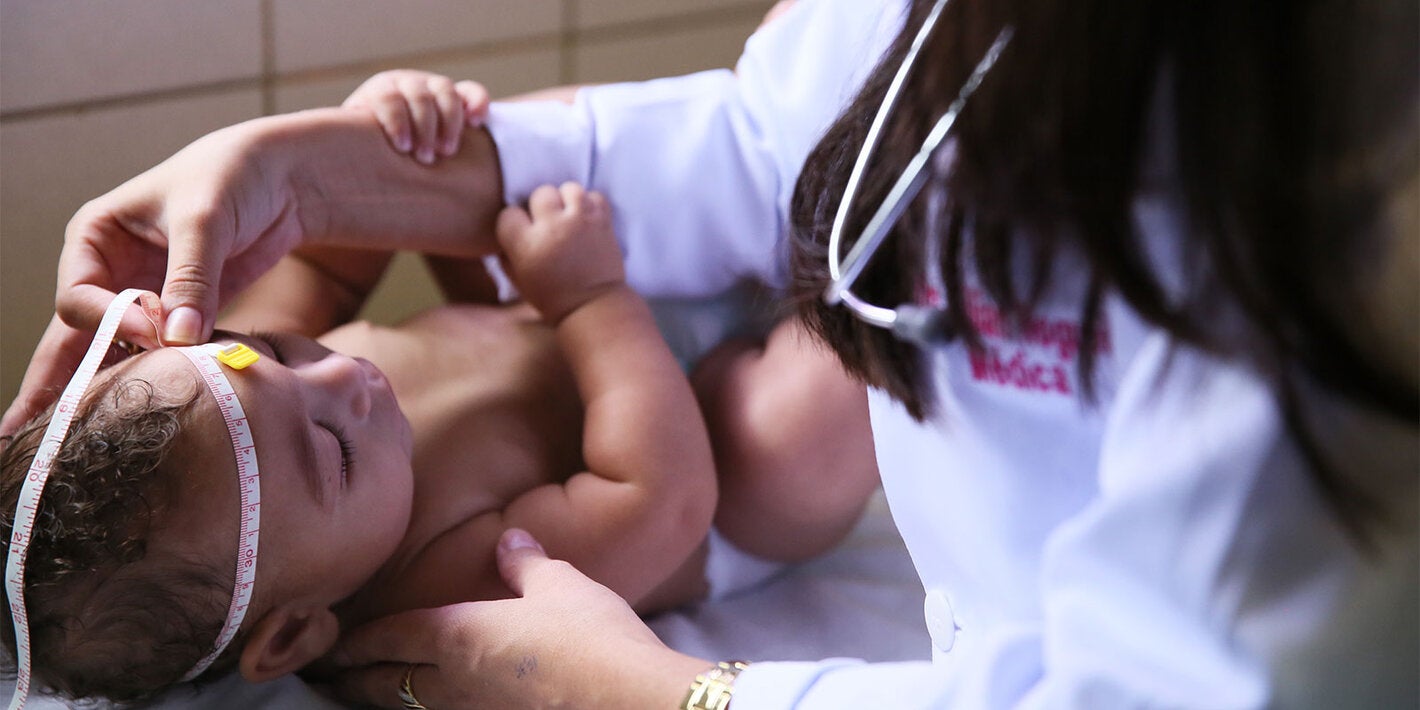 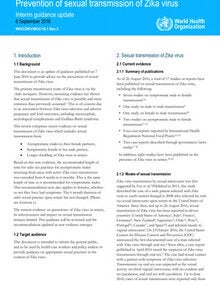 15 May 2019
Prevention of sexual transmission of Zika virus: Interim guidance 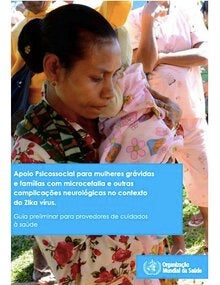 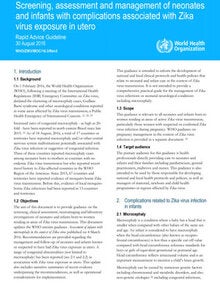 30 Aug 2016
Screening, assessment and management of neonates and infants with complications associated with Zika virus exposure in utero; 2016 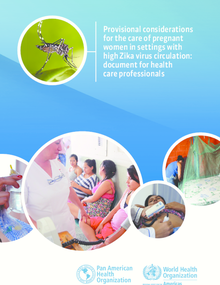 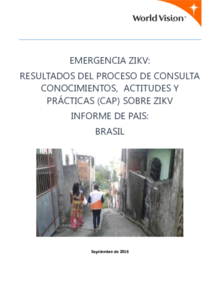 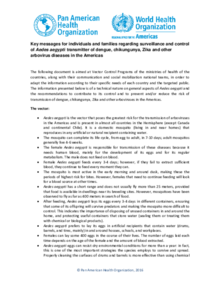 29 Jan 2016
Key messages for individuals and families regarding surveillance and control of Aedes aegypti: transmitter of Dengue, chikungunya, Zika and other arboviral diseases 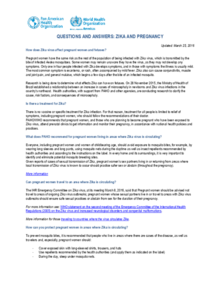 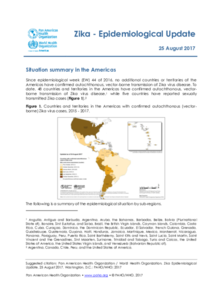 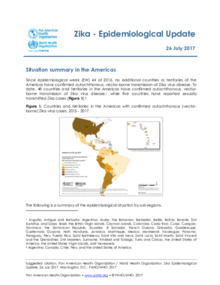 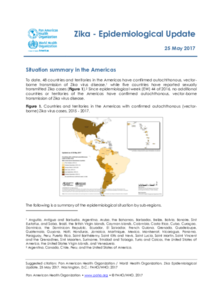 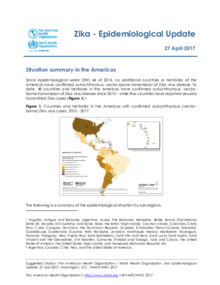