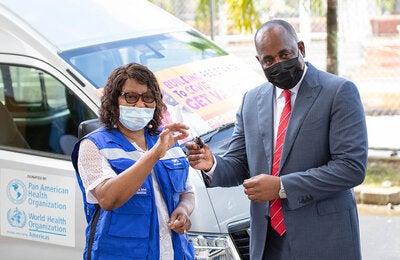 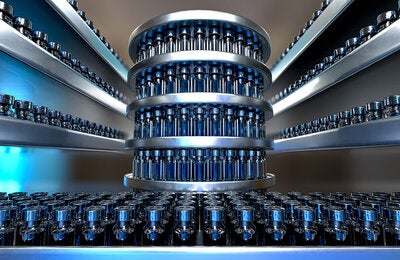 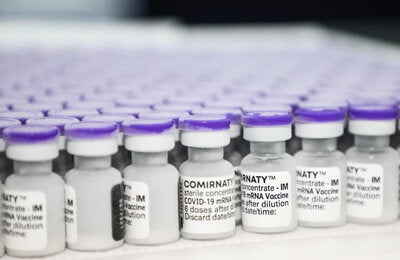 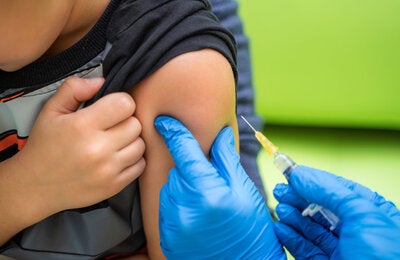 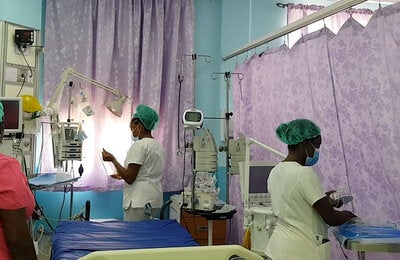 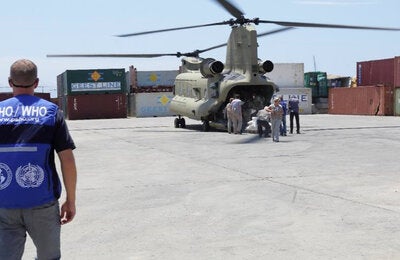 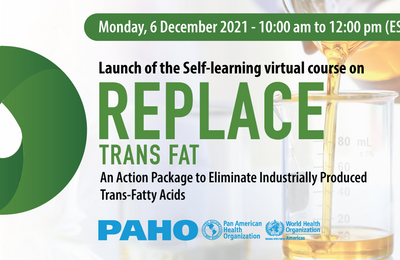 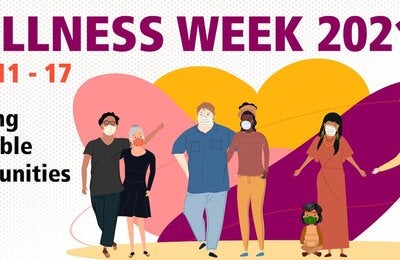 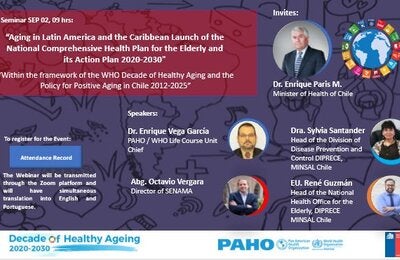 Virtual Seminar: "Aging in Latin America and the Caribbean -Launch of the National Comprehensive Health Plan for the Elderly and its Action Plan 2020 - 2030"
2 Sep 2021 - 2 Sep 2021
END_OF_DOCUMENT_TOKEN_TO_BE_REPLACED 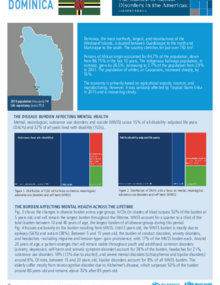 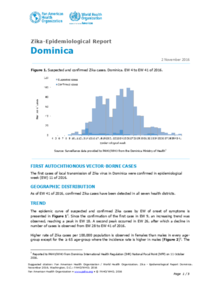 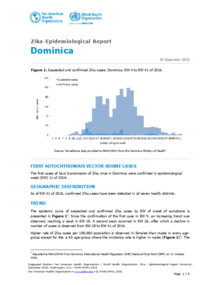