Election of the Director of the Pan American Sanitary Bureau

Each PAHO Member State, Participating State, and Associate Member may nominate only one candidate, who must be a citizen of a country of the Region of the Americas. The deadline for submitting nominations is 1 May 2022. All nominations will be made available to PAHO Member States, Participating States, and Associate Members in the Organization’s four official languages by 1 June 2022.

As required by the PAHO Constitution, the Director will have a five-year term of office and cannot be re-elected more than once. The person elected will take office on 1 February 2023 and will complete the term on 31 January 2028. 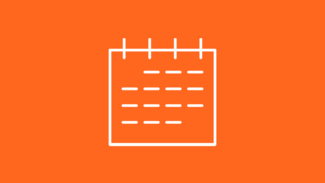 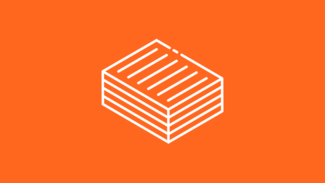 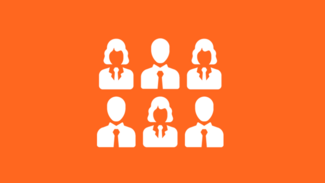 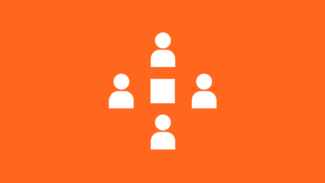 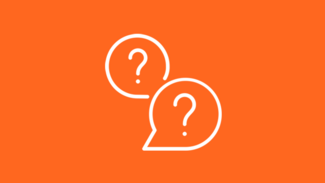 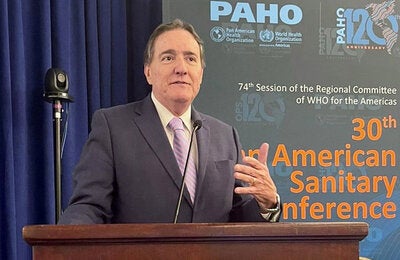 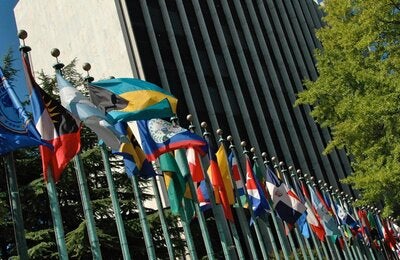 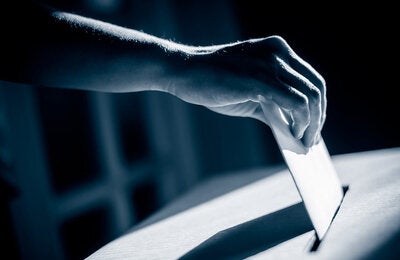