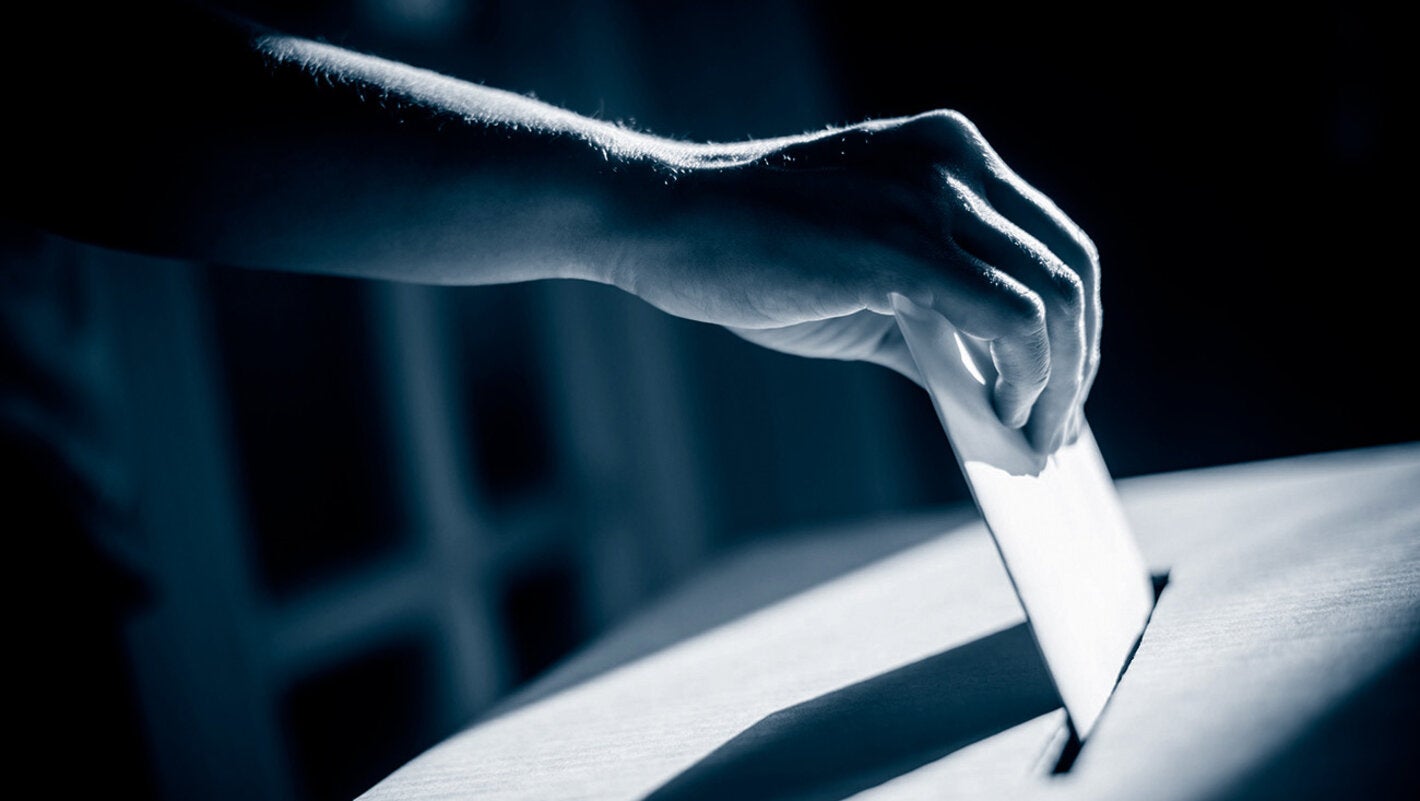 Election will take place during the 30th Pan American Sanitary Conference in September 2022, and countries may nominate candidates until May 1, 2022.

Washington, D.C., March 1, 2022 (PAHO/WHO) - The process to elect the next Director of the Pan American Sanitary Bureau (PASB) officially began this week with a formal invitation by the President of the Executive Committee of the Pan American Health Organization (PAHO) to all Member-, Participating- and Associate States to submit nominations.

From now until May 1, 2022, countries may nominate only one candidate, who must be a citizen of a country in the Region of the Americas, to run for the position. By June 1, PAHO plans to publish the information received on the candidates, including a curricula vitae and other details of their qualification and experience.

In accordance with PAHO's Constitution, the Director will serve a five-year term and may be re-elected once. The selected person will take office on February 1, 2023 and complete his or her term on January 31, 2028.

Additional information on the election procedure can be found in Article 21, paragraph A of the PAHO Constitution; in Article 56, Part IX, of the Internal Regulations of the Pan American Sanitary Conference; and in the Norms Governing the Election of the Director of the Pan American Sanitary Bureau, approved by the Directing Council in Resolution CD47.R4, which is available in English, French, Portuguese, and Spanish.

This year PAHO celebrates its 120th anniversary of active work promoting health and wellbeing throughout the Americas.  Founded in 1902 under the guiding principle that health is not a privilege but a fundamental human right, PAHO has worked tirelessly to combat disease, lengthen life and to promote the physical and mental health of all people in the Americas, leaving no one behind.