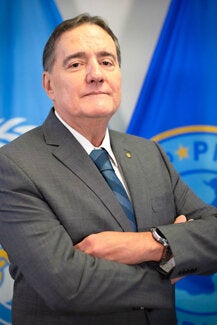 Dr. Jarbas Barbosa, a national of Brazil, was elected Director of the Pan American Health Organization by Member States during the 30th Pan American Sanitary Conference on 28 September 2022. Dr. Barbosa began his five-year term on 1 February 2023. 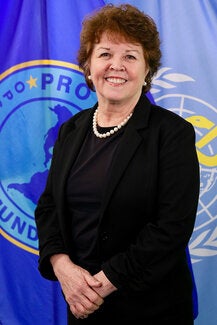 Ms. Mary Lou Valdez, a U.S. citizen and former official of the U.S. Food and Drug Administration (FDA), became the Deputy Director of the Pan American Health Organization (PAHO) in February of 2020.

The second-highest post at PAHO/WHO, with a portfolio that includes serving as Secretary to the Governing Bodies of the Organization, including the Pan American Sanitary Conference, the Directing Council, and the Executive Committee. She oversees the official relations with the Governments of Canada, Puerto Rico and the United States of America; serves as a member of the Organization’s Executive Management, and has direct oversight of the Departments of Planning and Budget; External Relations, Partnerships and Resource Mobilization; Communications as well as the Offices of Governing Bodies and Equity, Gender and Cultural diversity. 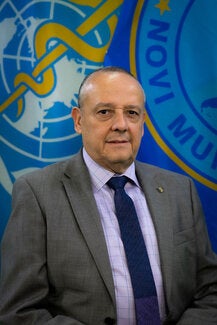 The Assistant Director (AD) oversees the strategic technical collaboration required to fight disease and promote the health of the inhabitants of the Region, and therefore contribute to improve the quality and prolong the life of the peoples of the Americas. 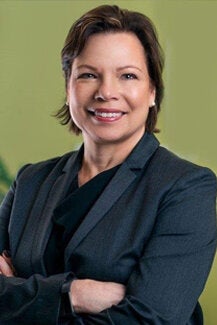 Ms. Kristan Beck, a national of the United States of America, was appointed Director of Administration of the Pan American Health Organization, Regional Office for the Americas of the World Health Organization (PAHO/WHO) in August 2021.

The Director of Administration serves as a member of the Organization's Executive Management (EXM) and is comprised of the areas for financial resources management, general services operations, human resources management, information technology services, and procurement and supply management. In addition, the Office of Administration oversees PAHO's Enterprise Risk Management Program and Compliance functions to strengthen accountability and the protection of PAHO's resources.