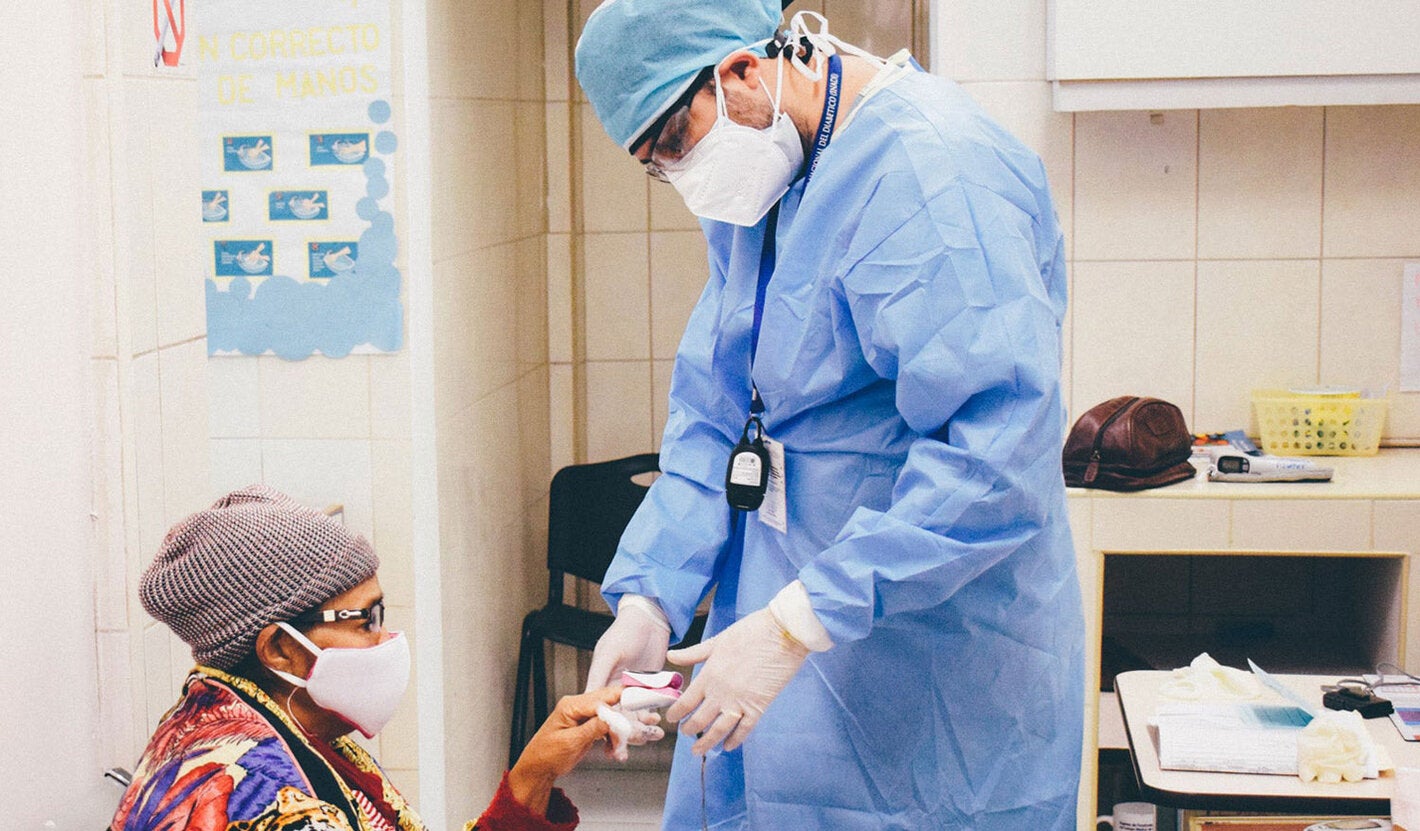 100 years after its discovery, insulin still out of reach for many living with diabetes

Washington, D.C. November 12, 2021 (PAHO) – A new report published by the World Health Organization (WHO) in the lead-up to World Diabetes Day highlights the alarming state of global access to insulin and diabetes care, and finds that high prices, low availability of human insulin, limited number of producers dominating the insulin market and weak health systems are the main barriers to universal access.

“The scientists who discovered insulin 100 years ago refused to profit from their discovery and sold the patent for just one dollar,” WHO Director-General, Dr Tedros Adhanom Ghebreyesus said. “Unfortunately, that gesture of solidarity has been overtaken by a multi-billion-dollar business that has created vast access gaps. WHO is working with countries and manufacturers to close these gaps and expand access to this life-saving medicine for everyone who needs it.”

Insulin is the bedrock of diabetes treatment; it turns a deadly disease into a manageable one for nine million people with type 1 diabetes. For more than 60 million people living with type 2 diabetes, insulin is essential to reduce the risk of kidney failure, blindness, and lower limb amputation.

WHO reports that, on a global level, one out of every two people needing insulin for type 2 diabetes does not get this essential medicine. Diabetes is on the rise in low- and middle-income countries, and yet their consumption of insulin has not kept up with the growing disease burden.

In the Americas, the need for insulin has also grown with the rising prevalence of diabetes, according to the Pan American Health Organization (PAHO), the WHO Regional Office for the Americas. Since 1980, the prevalence of type 2 diabetes in the Americas has tripled, with an estimated 62 million adults now living with this disease. Its prevalence is highest in English-speaking Caribbean countries. The increase, however, affects both men and women in all countries and is strongly linked to the rise in prevalent obesity.

Diabetes is now ranked as the sixth leading cause of death in the Americas. In 2019, 284,049 people died from diabetes-related causes.

As in many other parts of the world, access to diabetes medicines remains a challenge in the Americas. PAHO’s Strategic Fund, a pooled procurement mechanism for essential medicines and strategic health supplies, helps countries in Latin America and the Caribbean procure diabetes medications including insulin, as well as technologies for diabetes care.

“Diabetes has become one of the greatest threats to public health in the Americas,” said Dr. Anselm Hennis, Director of PAHO’s Department of Noncommunicable Diseases and Mental Health. “We have scaled up our efforts to improve diabetes diagnosis and treatment, which included promoting the use of the Strategic Fund to make insulin available to people and communities that otherwise might not have access.”

The WHO report, “Keeping the 100-year-old promise – making insulin access universal,” was published today to commemorate the 100th anniversary of the discovery of insulin. It highlights the main causes for the gaps in global access and suggests several actions to improve access to insulin and related products, as well as the steps the industry has already agreed to take.

Efforts to increase access to life-saving diabetes medicines is just one of the workstreams of the WHO Global Diabetes Compact, launched in April 2021. The Compact, which is being implemented in the Americas by PAHO, brings together national governments, UN organizations, non-governmental organizations, private sector entities, academic institutions, philanthropic foundations, people living with diabetes and international donors to work towards a world where all people at risk for diabetes or living with diabetes can access the care they need.

Ending the Acute Stage of the Pandemic in 2022, the State of COVID-19 response in Barbados and the Eastern Caribbean Countries
26 Jan 2022 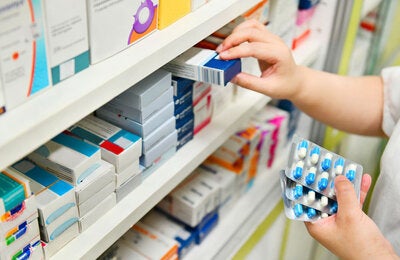 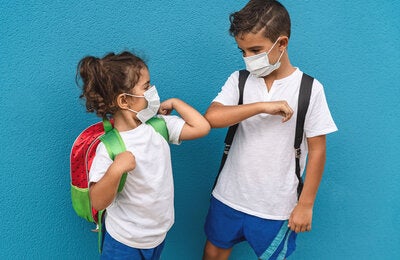