On 23 September, UN Secretary-General António Guterres is hosting a special Climate Action Summit in New York to call for greater ambition and action on climate change in order to meet the goals of the Paris Agreement.

The same processes that cause climate change contribute to a significant portion of the air pollution that leads to the deaths of 7 million people and causes trillions of dollars of damage to human welfare.

Meeting the Paris Agreement on climate change, however, could save over 1 million lives a year by 2050 and yield health benefits worth an estimated US$54.1 trillion – about twice the costs of mitigation – through reduced air pollution alone.

This is why the United Nations, the World Health Organization (WHO), the United Nations Environment Programme (UN Environment) and Climate and Clean Air Coalition are urging governments at all levels to rally in support of the Secretary-General’s call, by committing to achieving air quality that is safe for citizens, and to align climate change and air pollution policies by 2030.

This means committing to (among other actions):

Governments wishing to make the commitment are welcome to use this letter.

Here's more on the call to action:

UN urges governments to act on climate and air pollution for health's sake
The UN calls on cities, regions and countries to commit to “achieving air quality that is safe for its citizens, and to align its climate change and air pollution policies, by 2030”— and it is asking them to do so in the name of their citizens’ health.

WHO Director-General urges world leaders to protect health from climate change
Climate change is one of the defining issues of our time. It is also one of the world’s most urgent health threats. 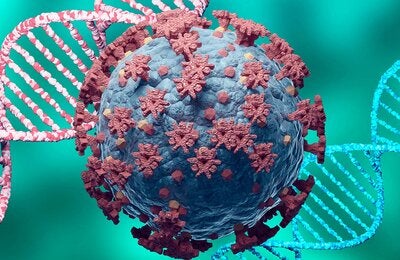 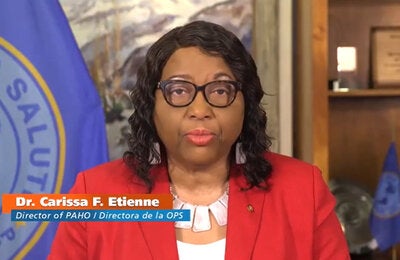 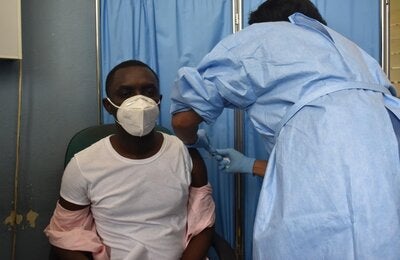 Start of the COVID-19 vaccination campaign in Haiti: first persons vaccinated less than 48 hours after the arrival of the first vaccines
17 Jul 2021
END_OF_DOCUMENT_TOKEN_TO_BE_REPLACED