In 2016 alone, according to the World Health Organization (WHO), some 249 thousand premature deaths were attributable to outdoor air pollution and another 83 thousand premature deaths were attributable to the use of solid fuels for household energy (household air pollution) in the Americas. In addition, short-lived climate pollutants such as black carbon are powerful climate forcers with potential negative consequences on global warming and its associated health impact. Everyone can be exposed to air pollution. However, exposure may vary significantly among different population groups and geographic areas. People living near busy roads or industrial sites, for example, often are exposed to higher levels of outdoor air pollution than others, while those who live in households that rely on solid fuels for energy often bear the brunt of exposure to household air pollution. In some instances, exposure differences among population groups may be linked with inequities in the development, implementation, and enforcement of environmental laws, regulations, and policies.

Air pollution has gained recognition in and prominence on global agendas. In September 2015, the UN General Assembly adopted the 2030 Agenda for Sustainable Development. Central references to air pollution in the Agenda are made under Targets 3.9 (to substantially reduce the number of deaths and illnesses from hazardous chemicals and air, water and soil pollution and contamination), 7.1 (to ensure universal access to affordable, reliable and modern energy) and 11.6 (to reduce the adverse per capita environmental impact of cities, including by paying special attention to air quality and municipal and other waste management). For more information see The UN Sustainable Development Agenda. 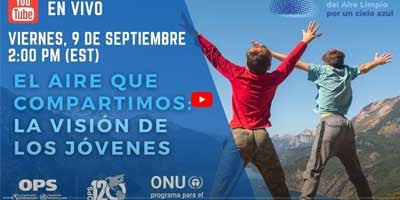 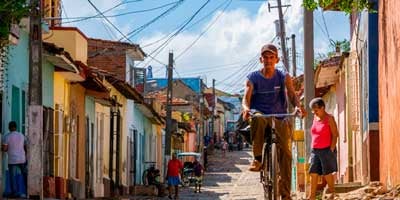 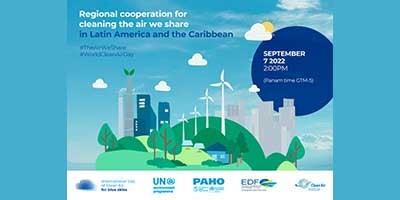 Virtual event: Regional cooperation for cleaning the air we share in Latin America and the Caribbean 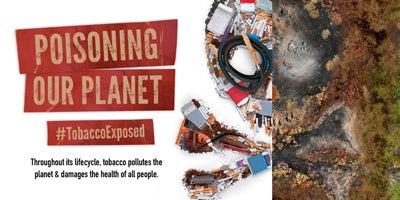 The harmful impact of the tobacco industry on the environment is vast and growing adding unnecessary pressure to our planet’s already scarce resources and fragile ecosystems. 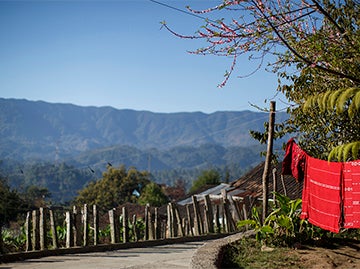 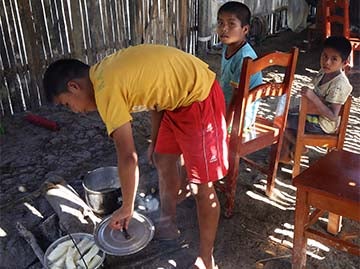 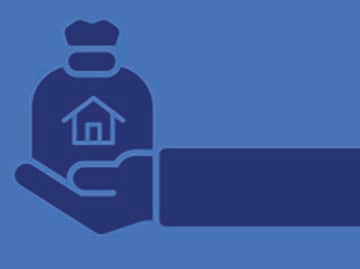 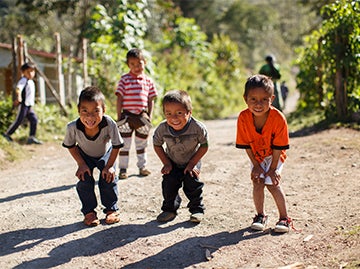 WHO air quality and health database for the Americas

Our Planet, Our Health

Clean Air: You are part of the solution! | Watch the video in Portuguese 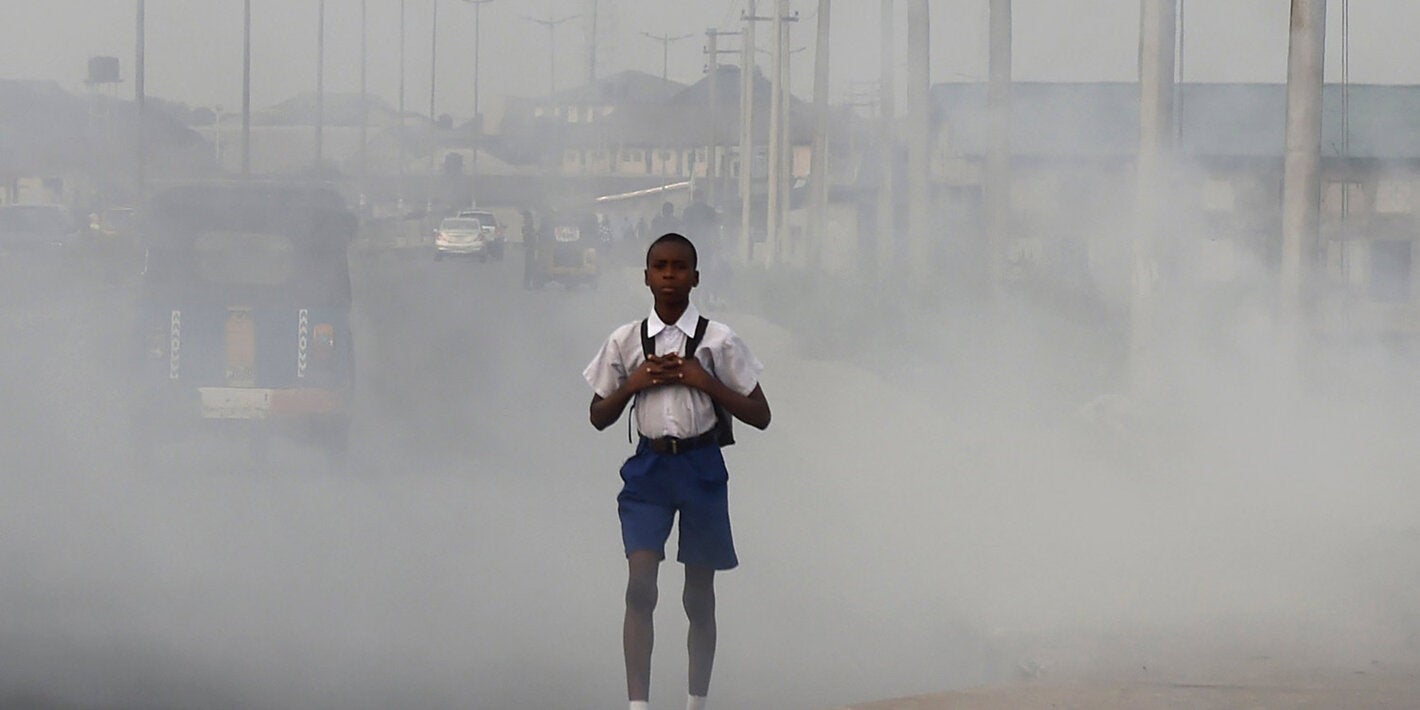 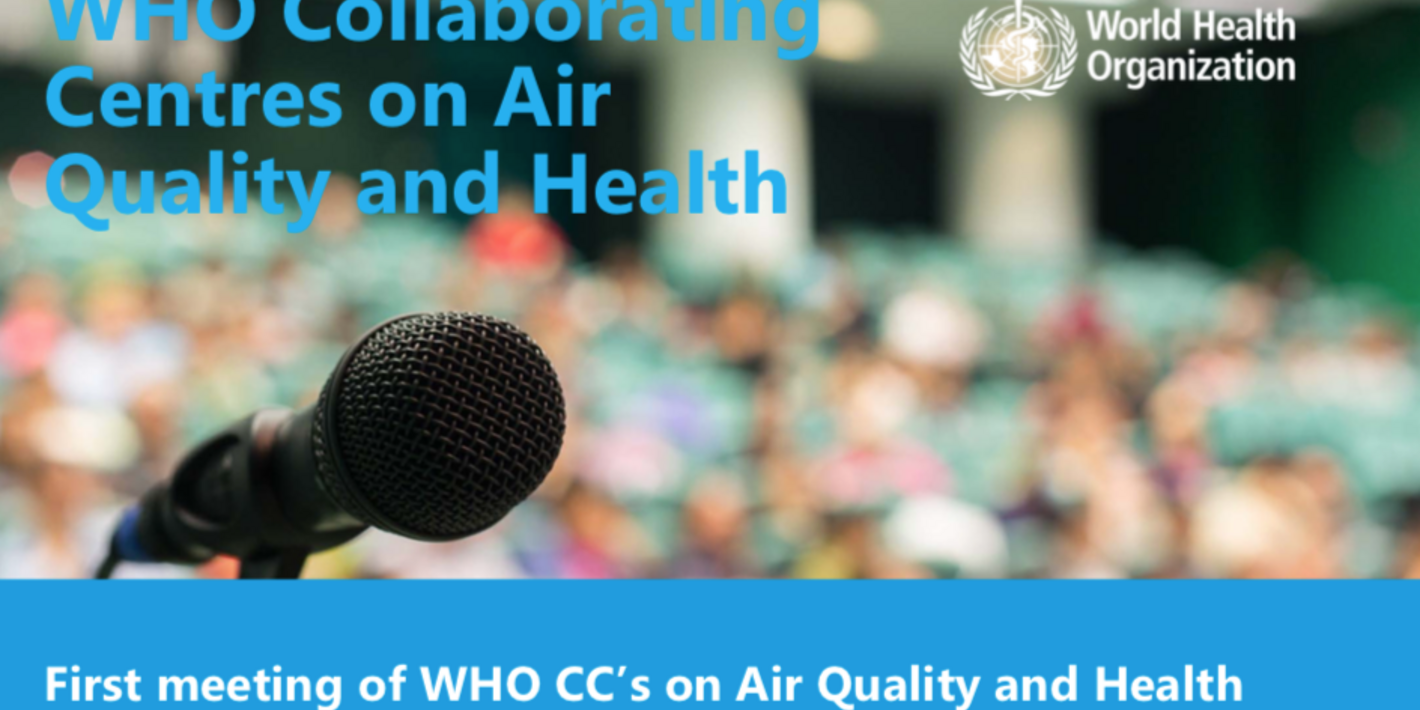 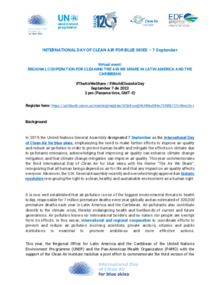 26 Aug 2022
Agenda: Regional cooperation for cleaning the air we share in Latin America and the Caribbean 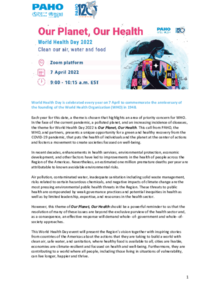 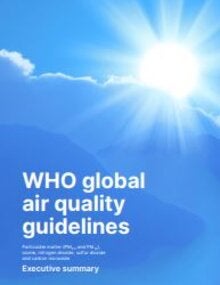 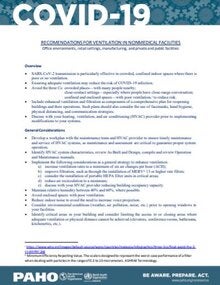 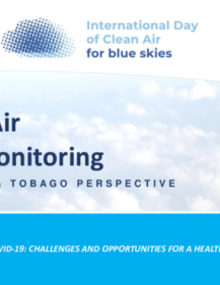 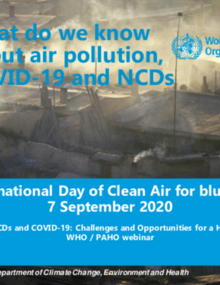 4 Oct 2020
Presentation - What do we know about air pollution, COVID 19 and NCDs 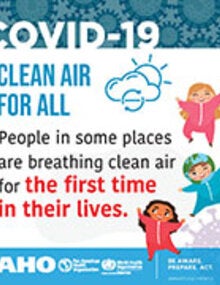 9 Sep 2020
Social Media - Clean Air for All: People in some places are breathing clean air... 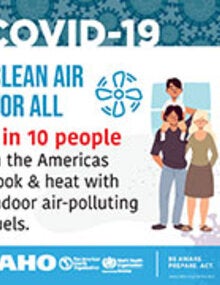 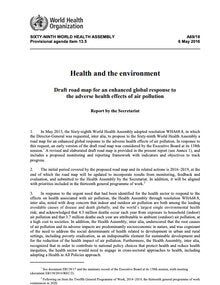 6 May 2016
A69/18 Health and the environment: road map for an enhanced global response to the adverse health effects of air pollution; 2016 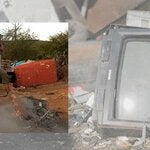 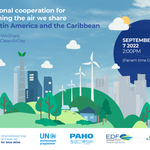 Virtual event: Regional cooperation for cleaning the air we share in Latin America and the Caribbean
7 Sep 2022 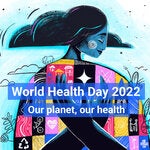