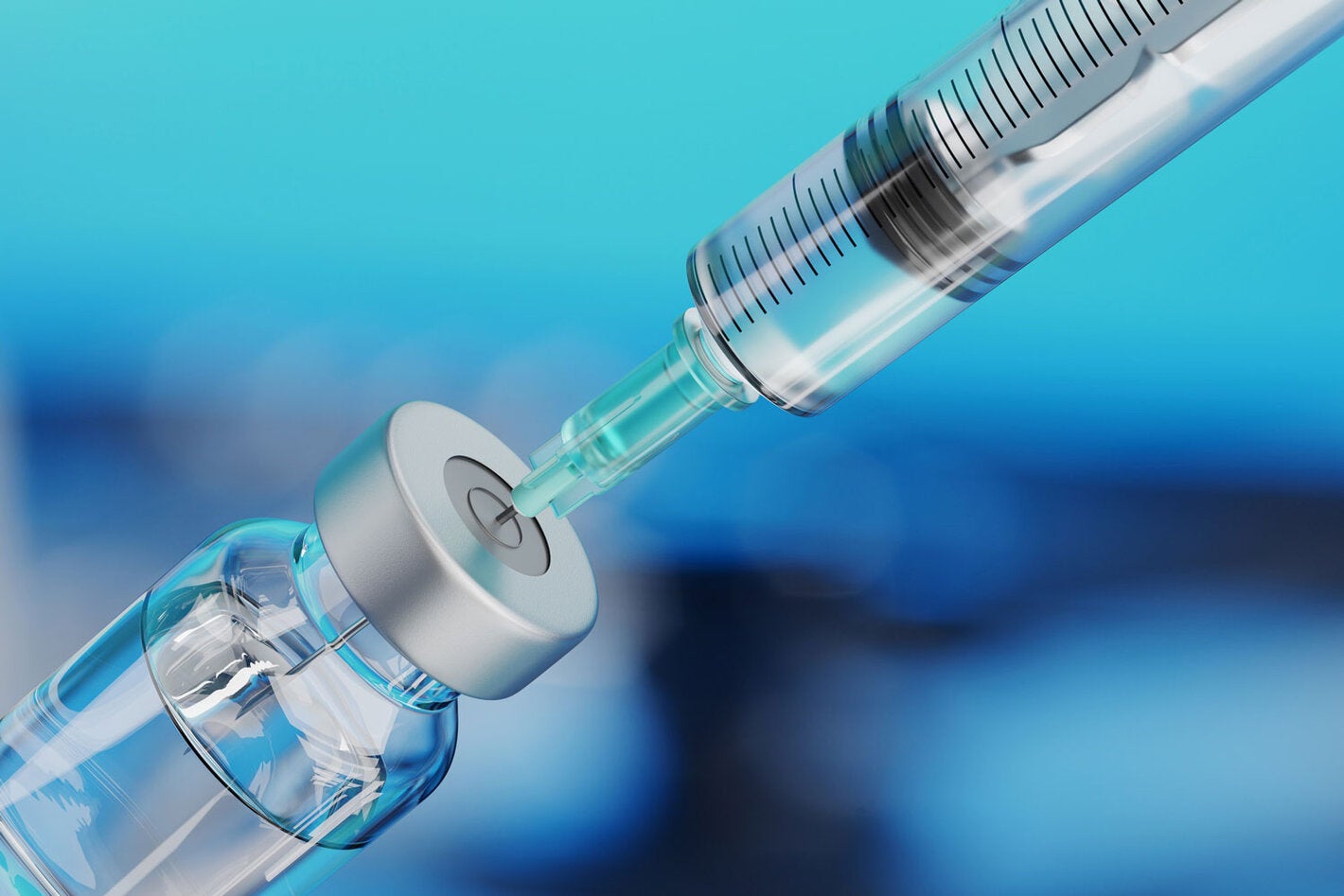 As cases reach 10,000 in the Region, Member States hold Special Session of the PAHO Directing Council to discuss best use of limited global vaccine supplies.

Washington D.C. 5 August 2022 (PAHO) – As monkeypox cases continue to rise in several countries of the Americas, Member States of the Pan American Health Organization (PAHO) today held a Special Session of the Directing Council to consider a Resolution to address the outbreak, including supporting equitable access to vaccines for at-risk populations in the region.

On 23 July 2022, the Director of the World Health Organization (WHO) declared the outbreak, which began in mid-May and has affected 89 countries across all six WHO regions, a Public Health Emergency of International Concern (PHEIC).

Over 10,000 monkeypox infections have been reported by 24 countries of the Americas since the start of the outbreak. This accounts for 38% of global cases.

“The PHEIC declaration came with detailed recommendations for both countries and territories who haven’t detected any cases as well as for those who already have imported cases or transmission in their communities,” said PAHO Director, Carissa Etienne.

“We believe that when the recommended measures are appropriately implemented, we can stop transmission of the monkeypox virus.”

These recommendations, which PAHO is working with Member States to implement, include communication and engagement with affected communities, early detection and surveillance, treatment and isolation of patients, and contact tracing.

During the session, Dr. Etienne noted that there is currently only one third-generation vaccine for monkeypox, which is produced by just one manufacturer.

While supplies of this vaccine are extremely limited, PAHO has engaged in early negotiations with its manufacturer.

In light of this, the Resolution adopted requests PAHO’s Director to facilitate a coordinated response and take steps to support Member States in obtaining access to this vaccine through the PAHO Revolving Fund. It also requests that countries of the Region of the Americas continue to recognize PAHO and its Revolving Fund as the strategic regional technical mechanism most suitable for providing equitable access to this vaccine and others.

The recommendations of PAHO’s Technical Advisory Group on Vaccine Preventable Diseases, as well as those of the Emergency Committee of the International Health Regulations, convened by the World Health Organization (WHO), stipulate that countries should prioritize vaccines for specific groups, such as close contacts of a confirmed monkeypox case, in order to maximize impact considering the limited vaccine supply.

Monkeypox is a viral zoonotic disease caused by the monkeypox virus. Symptoms include fever, intense headache, swollen lymph nodes, muscle ache, and a rash that blisters and crusts. The rash tends to be concentrated on the face, palms of the hands and soles of the feet. The mouth, genitals, and eyes may also be affected.

The symptoms can be mild or severe, and generally last for several weeks during which time a person can be infectious to others. Most people recover within a few weeks without treatment.

Monkeypox disease is reported regularly in nine countries of Central and West Africa since it was first recognized in 1958 in the Democratic Republic of Congo. However, since mid-May 2022, an increasing number of monkeypox cases have been reported first in multiple countries in Europe and later in other regions, including the Americas.

As of 5 August 2022, 37,360 probable and laboratory-confirmed cases were reported to the WHO from 89 countries across all six WHO regions.

Note to journalists: With updated number of cases as of 7:30 pm EDT, August 5.