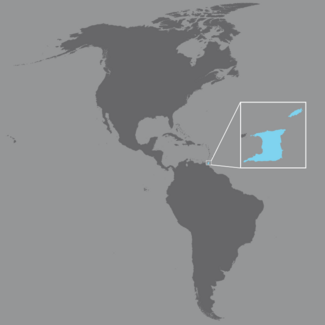 The selected Strategic Priorities are:

Trinidad and Tobago Ministry of Health

UNDP in Trinidad and Tobago 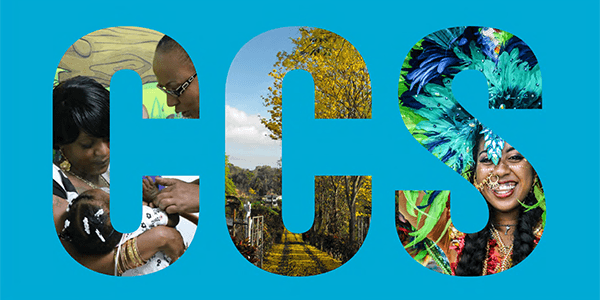 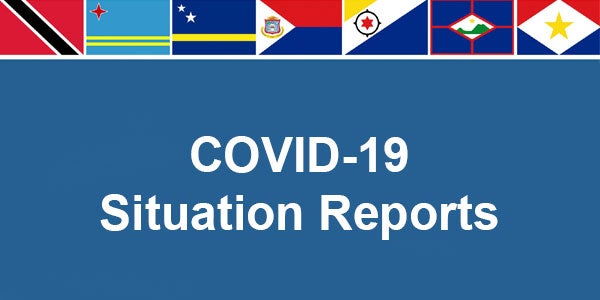 We're All In. Together we can stop the spread of COVID-19 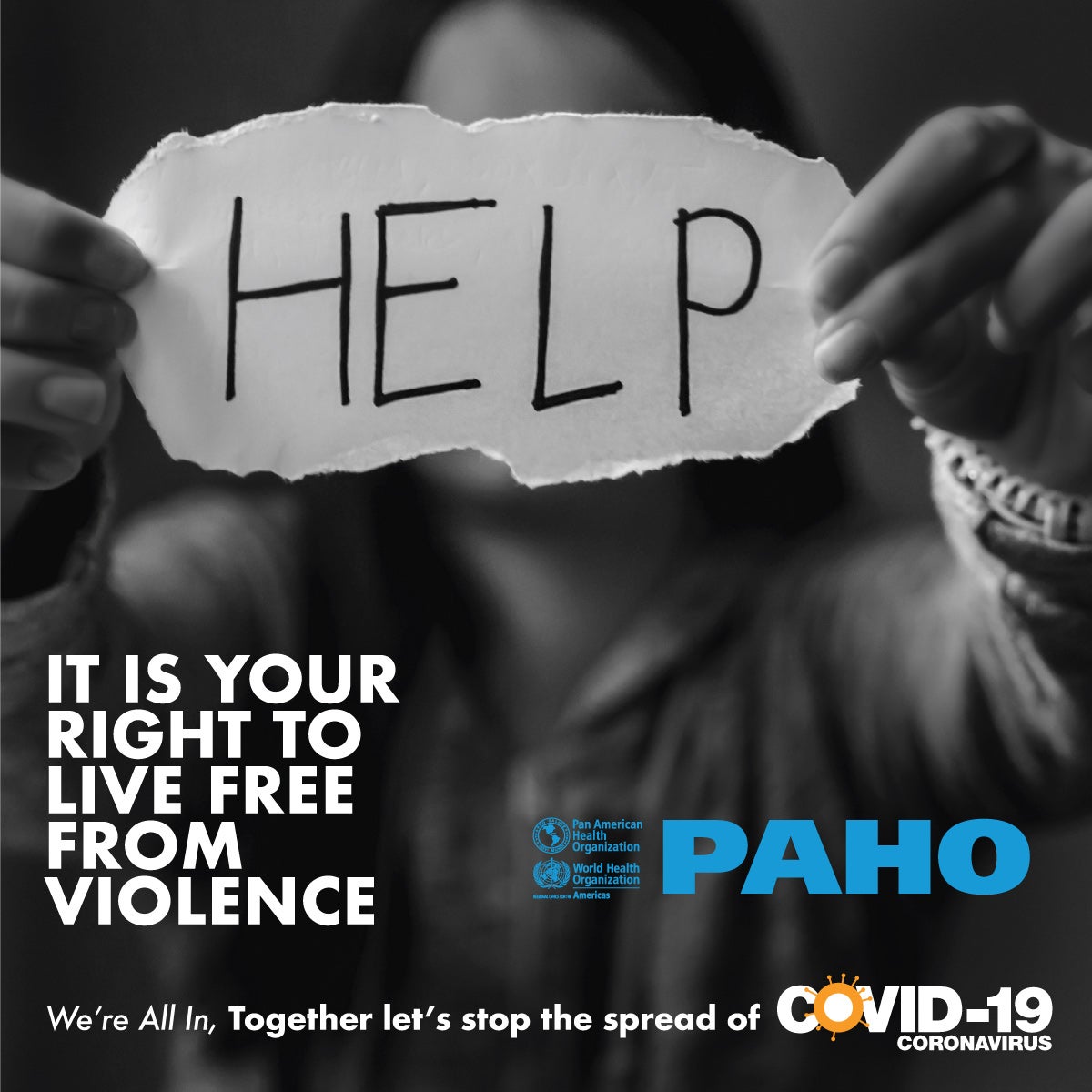 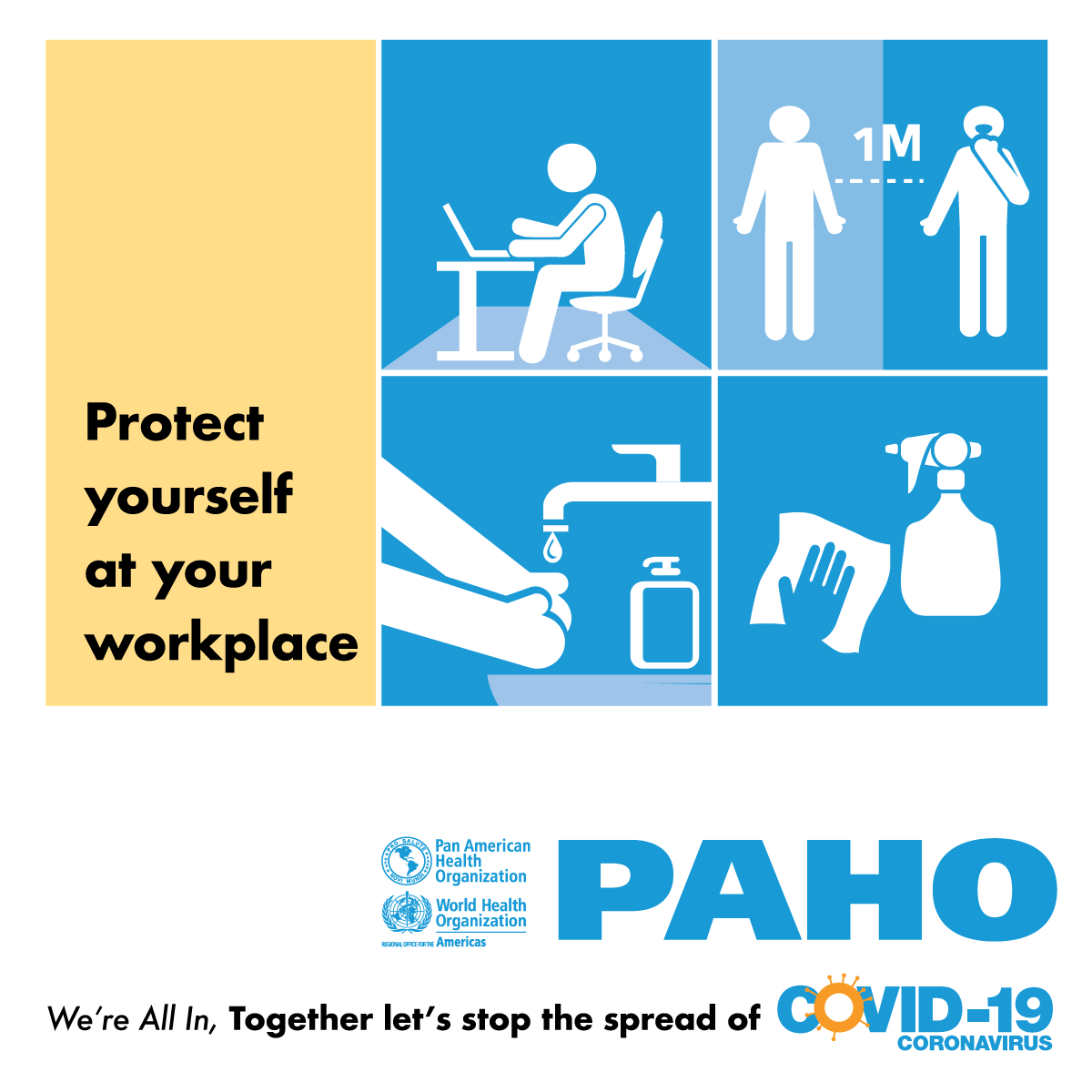 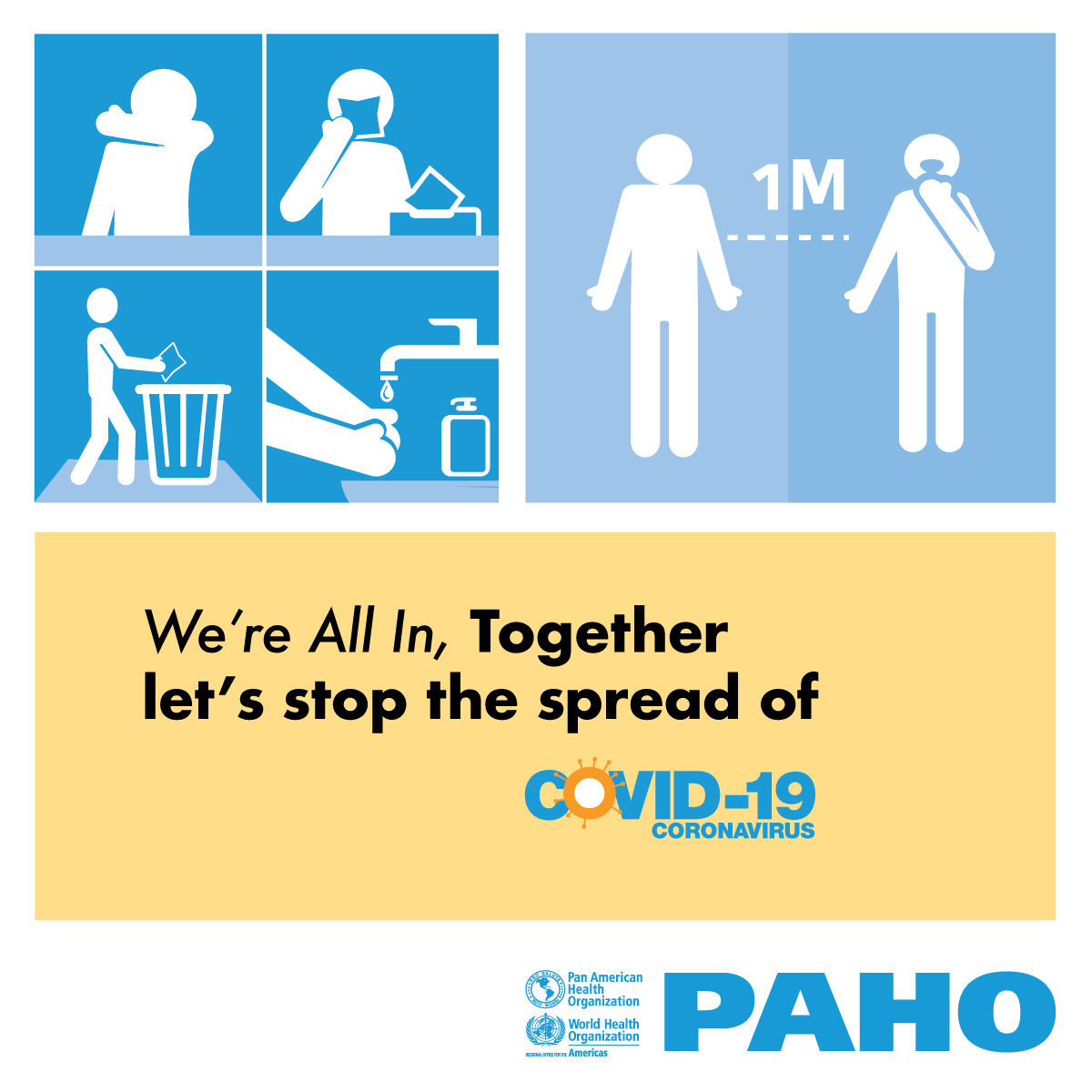 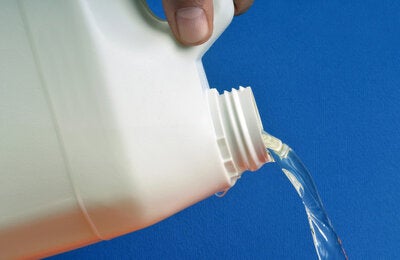 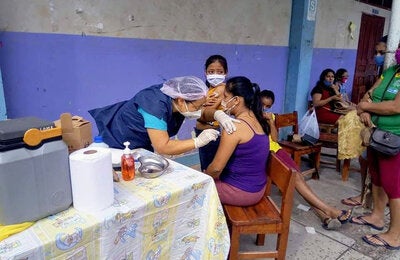 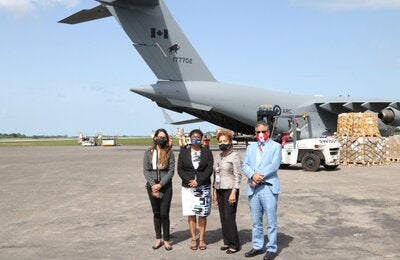 PAHO Collaborates with the World Food Programme and the Canadian Government to Facilitate Delivery of Personal Protective Equipment to support Trinidad and Tobago’s COVID-19 Response.
27 Jul 2020 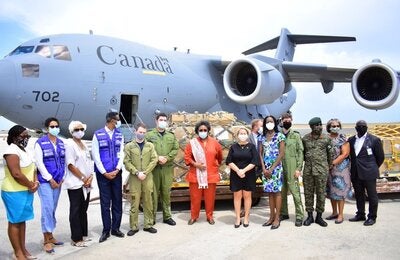 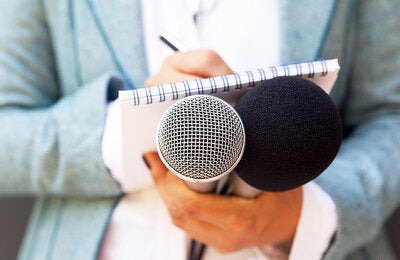 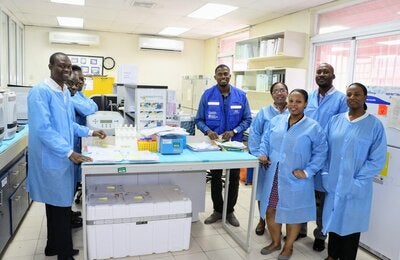 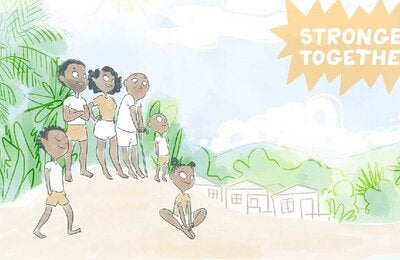 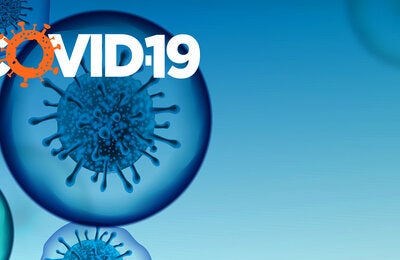 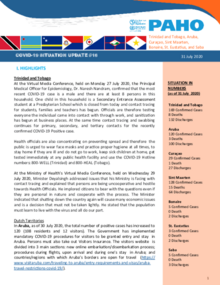 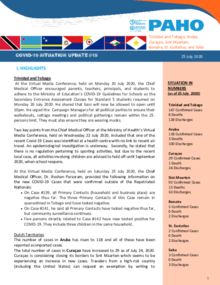 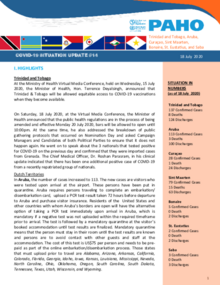 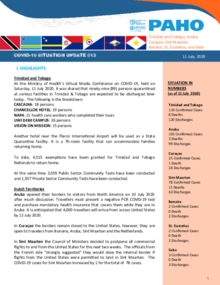 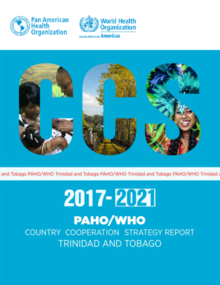