An earthquake is a term used to describe both a sudden slip on a fault and the resulting ground shaking and radiated seismic energy caused by the slip, or by volcanic or magmatic activity, or other sudden stress changes in the earth. (U.S. Geological Survey)

Worldwide, more than one million earthquakes occur each year, or an average of two a minute. A major earthquake in an urban area is one of the worst natural disasters that can occur. During the last four decades (1970-2017), earthquakes have been responsible for over a million deaths around the world in Armenia, China, Ecuador, Guatemala, Haiti, Iran, India, Indonesia, Japan, Mexico, Pakistan, Peru, and Turkey.

Excessive urbanization in various seismically active parts of the world has led to megacities with population densities of 20,000 to 60,000 inhabitants per square kilometer. Such cities are highly vulnerable to earthquake hazards, which include high case fatality rates for trauma, asphyxiation, hypothermia, and acute respiratory insufficiency, in addition to fractures and other injuries caused by the destruction of infrastructure.

What to do before, during and after an earthquake 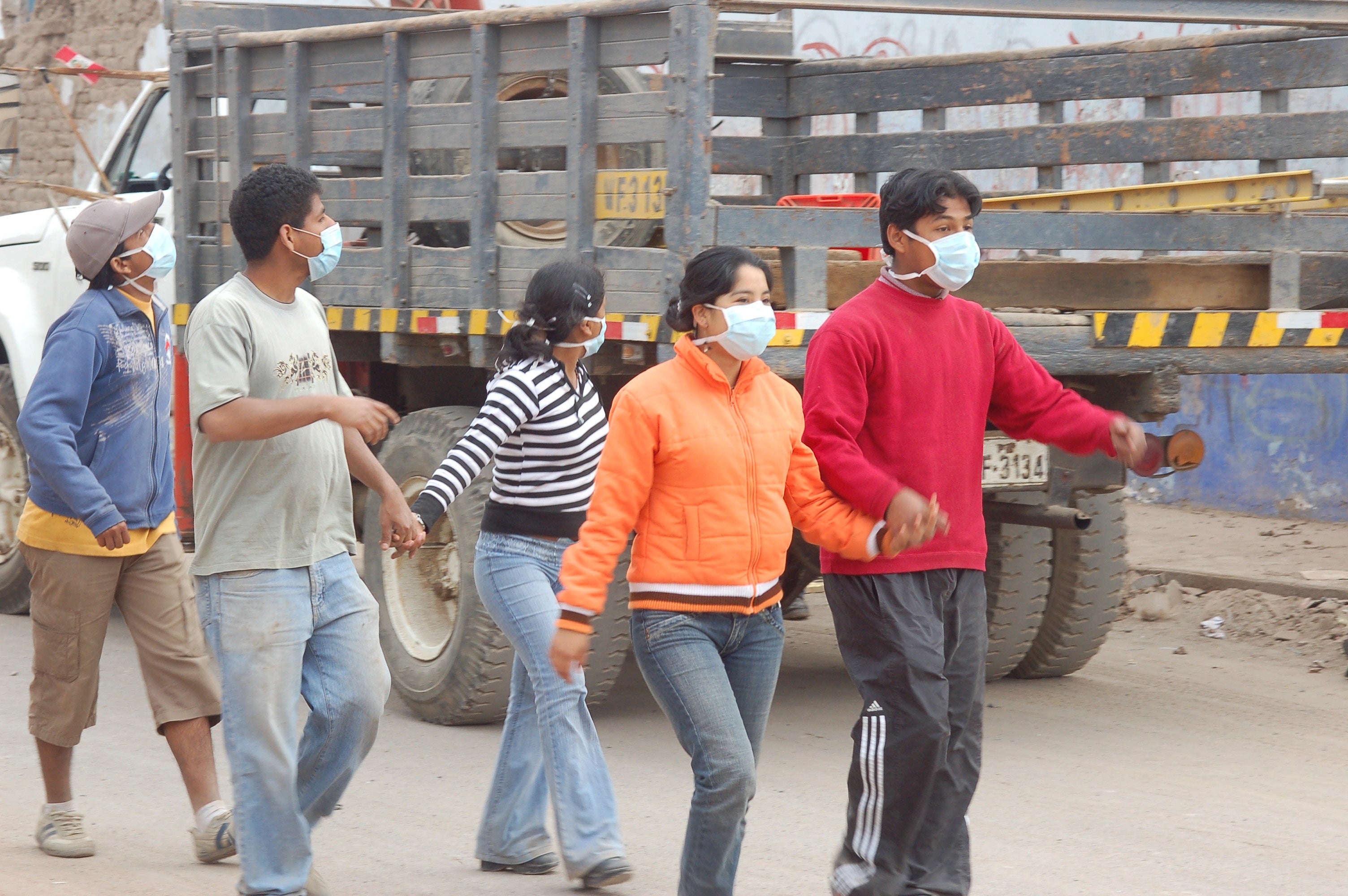 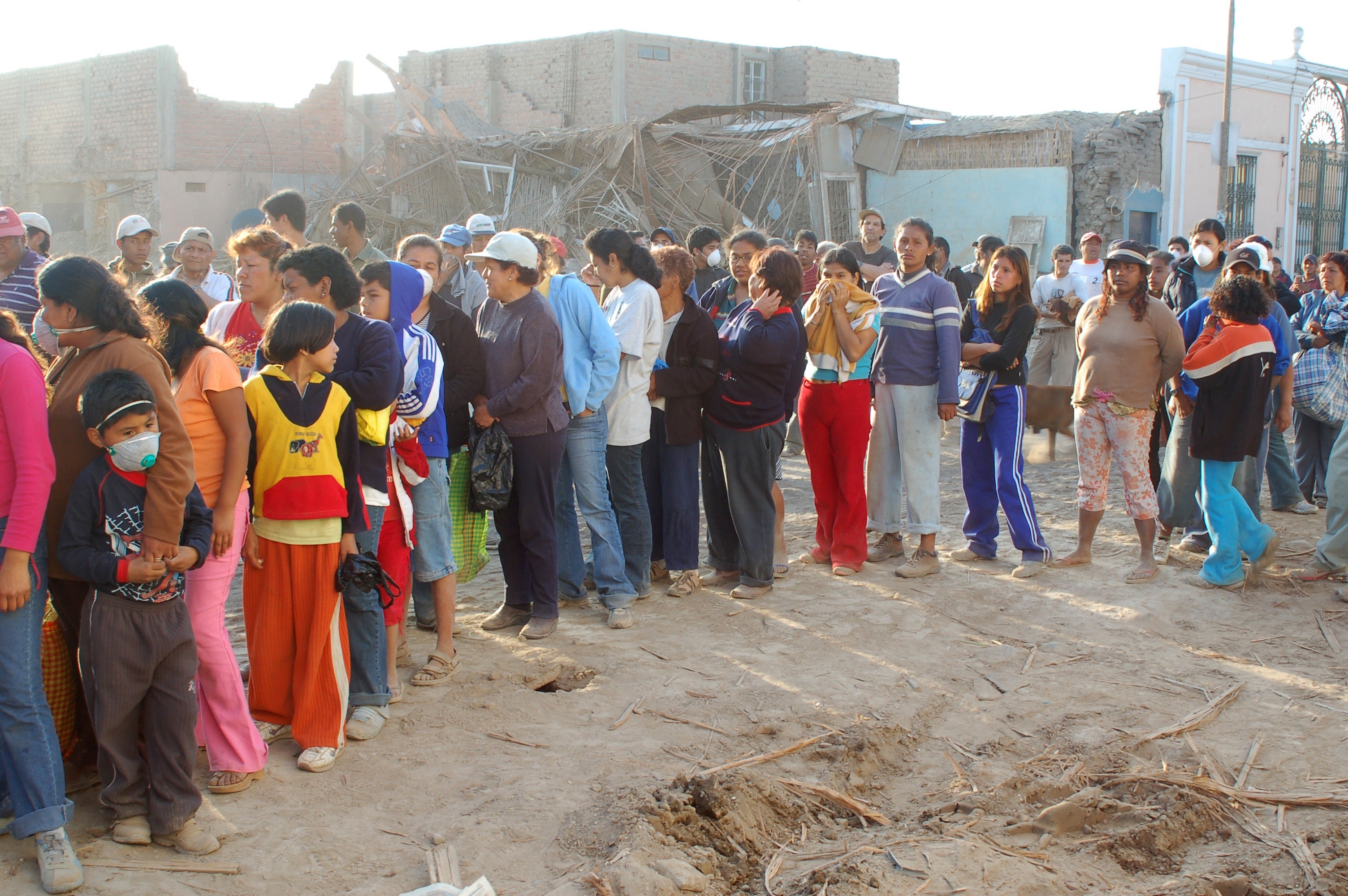 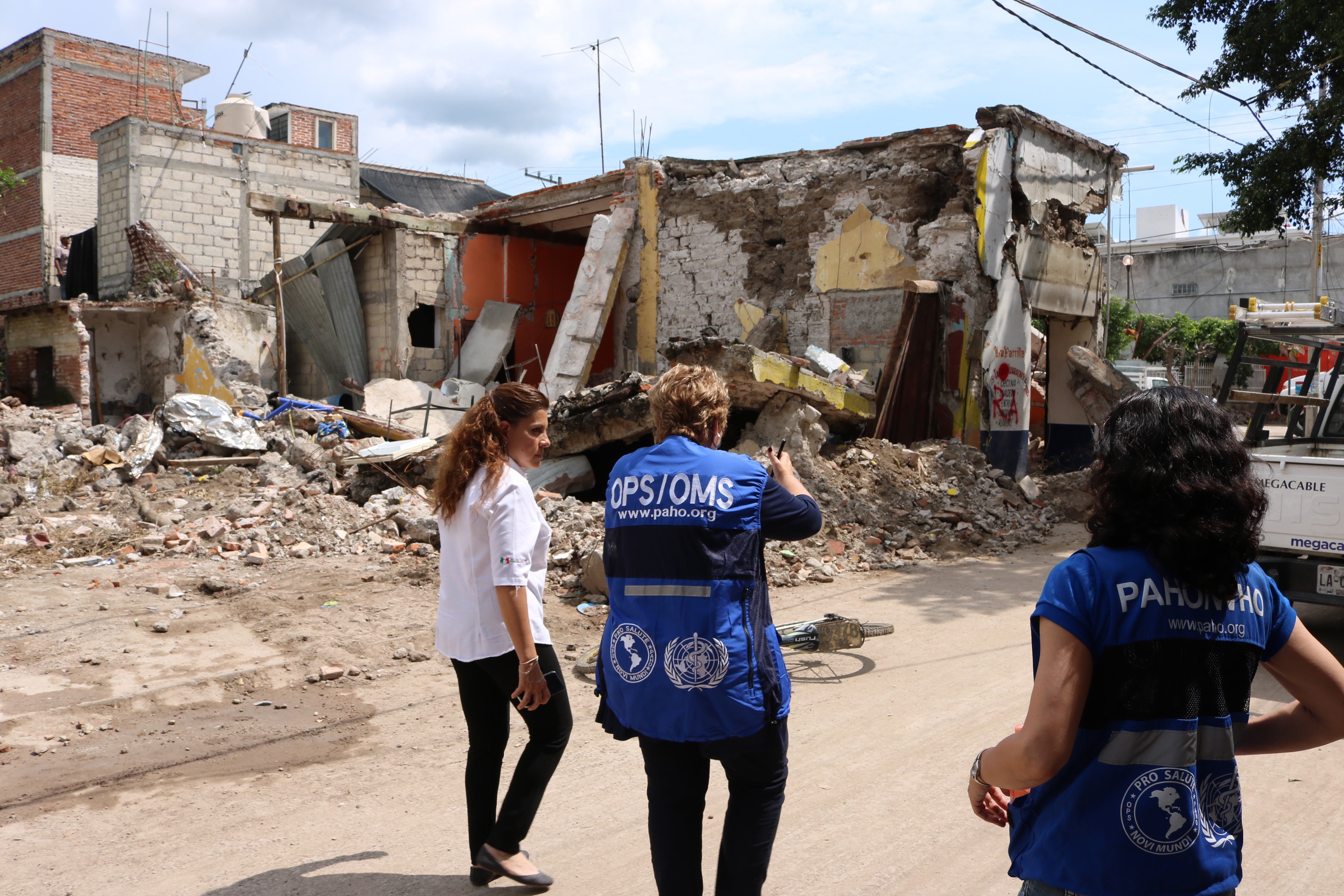 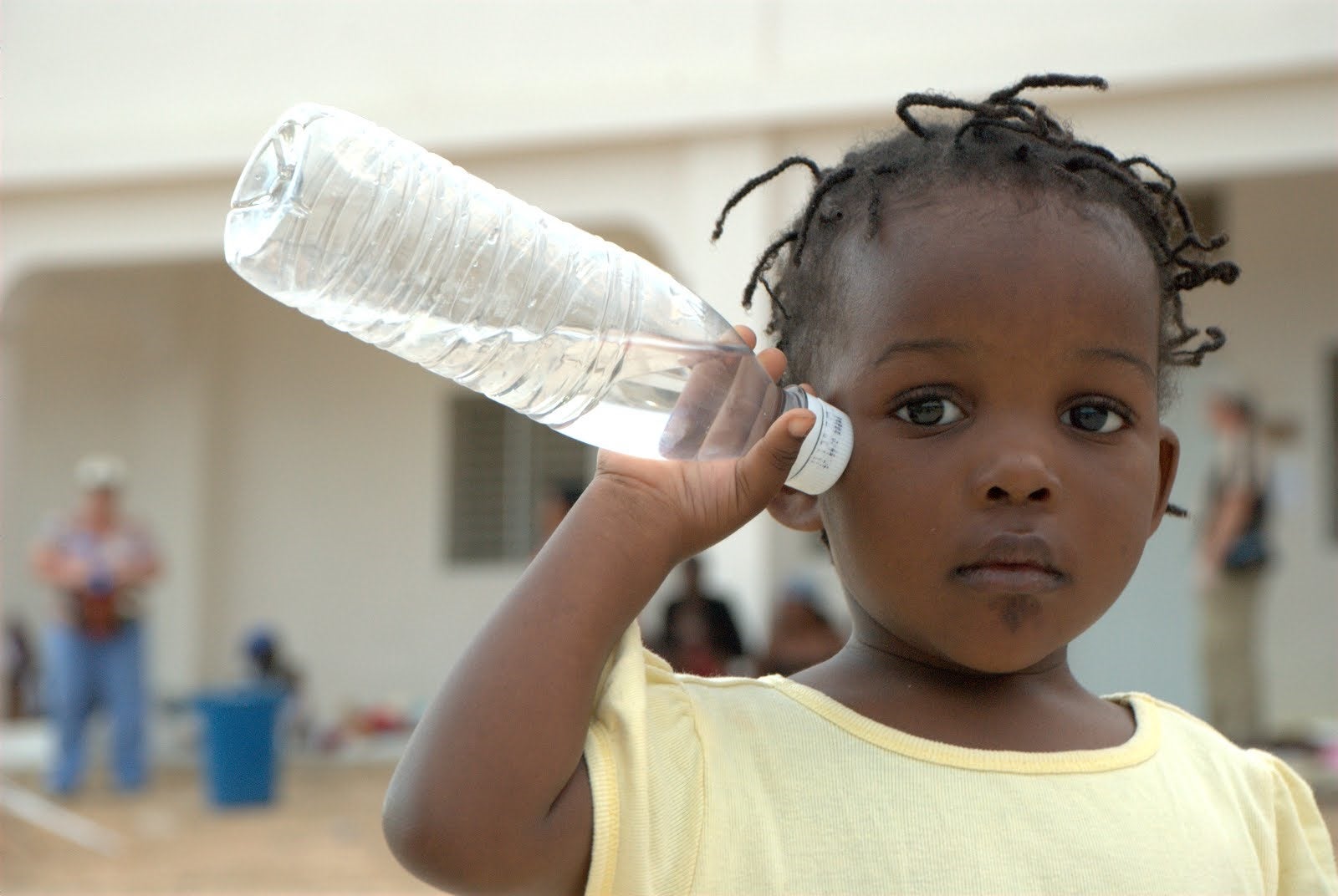