KINGSTON, 1 December 2020—On the occasion of World AIDS Day, Caribbean AIDS response stakeholders are calling for countries in the region to adopt HIV self-testing. During the virtual launch of the “In Your Hands” Caribbean HIV self-testing campaign yesterday, partners advocated for self-testing policies to be developed and implemented as part of a comprehensive strategy to ensure that HIV diagnosis does not decline during the COVID-19 pandemic. The advocacy campaign is jointly endorsed by the Joint United Nations Programme on HIV/AIDS (UNAIDS), Pan American Health Organization (PAHO), Pan Caribbean Partnership against HIV and AIDS (PANCAP), President’s Emergency Plan for AIDS Relief (PEPFAR) and the Caribbean Med Labs Foundation (CMLF).

In order to achieve the Fast Track targets that would set countries on course to end AIDS by 2030, it is imperative that people living with HIV are diagnosed early, start treatment right away and achieve an undetectable viral load. People who are virally suppressed are not able to transmit the virus. Testing is the critical first pillar of this “treatment as prevention” strategy.

Even before COVID-19 the Caribbean was not on track to achieve the 90-90-90 testing and treatment targets due at the end of 2020. In 2019 77% of all people living with HIV in the Caribbean knew their status, 81% of diagnosed people were on treatment and 80% of those on antiretroviral therapy were virally suppressed. A survey conducted by PANCAP and PAHO showed that during 2020, facility-and community- based HIV testing services reduced in two-thirds (69%) of countries due to COVID-19.

“This decline means that people with undiagnosed HIV are not getting lifesaving antiretroviral treatment and, of course, continue to be unaware of their HIV status with the risk of potentially exposing others,” said Ms Sandra Jones,  PAHO’s Technical Advisor for HIV/STI, TB & Viral Hepatitis in the Caribbean.

“The COVID-19 pandemic… has presented the opportunity for us to explore new and innovative approaches that are result oriented. We cannot sit and continue to debate how we can increase the number of people who know their HIV status without seizing the opportunity to explore and implement initiatives such as HIV self-testing,” PANCAP Director, Dr Rosmond Adams said.

According to UNAIDS Caribbean Sub-regional Office Director, Dr James Guwani, it is particularly important to increase testing uptake among men who are more likely to be diagnosed late. In 2019 85% of Caribbean women living with HIV were aware of their status as compared to 72% of men. There is also a need to increase testing coverage among members of key population communities who have reduced access to HIV services due to stigma and discrimination.

HIV self-testing is a process whereby a person collects a saliva or pinprick blood specimen, performs a test, and receives the result in private. The World Health Organization (WHO) recommends that HIV self-testing be offered as an additional approach to facility- and community-based services. Evidence shows that self-testing is safe and accurate and increases testing uptake among people who may not test otherwise. National policies should include a communication package with information to link testers to prevention and treatment services, as well as minimum standards for the procurement and distribution of HIV self-test kits in the private and public sectors.

“We strongly believe that HIV self-testing can help close the gap on the first 90. It can be targeted to individuals not being reached by existing HIV testing services, particularly those populations with low testing coverage and at high risk of HIV. It's not a replacement for all testing services, but it should be included in the toolbox,” said Mrs. Victoria Nibarger, PEPFAR Caribbean Regional Programme Coordinator

At the launch, leaders from communities of people living with HIV and key populations endorsed the call for HIV self-testing. At the same time, they advised that increased investments are needed in post-test counselling and adherence counselling for the entire HIV response.

According to CMLF Director, Valerie Wilson, under the Global Fund Project for the region and in collaboration with PANCAP, the Caribbean Vulnerable Communities Coalition (CVC), the Centre for Orientation and Integral Research (COIN), the Organization of Eastern Caribbean States HIV/TB Elimination Project and PAHO, work is underway to conduct a verification and feasibility assessment for the introduction of HIV self-testing within the region.

“HIV self-testing has the potential to be a high impact, low-cost intervention to reach population groups that are not testing and to increase the number of people living with HIV who are identified and have initiated treatment,” Mrs Wilson said.

World Malaria Day April 25 - Maintaining the achievements of Zero Malaria cases in Belize and getting ready to be Malaria free in 2022!
22 Apr 2021 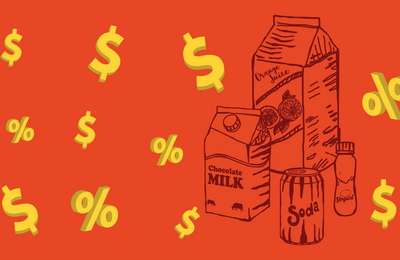 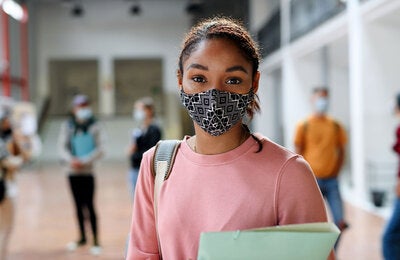 Hospitalizations and deaths of younger people soar due to COVID-19, PAHO Director reports
5 May 2021 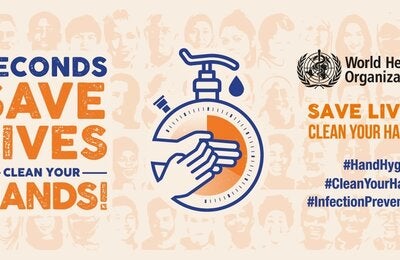