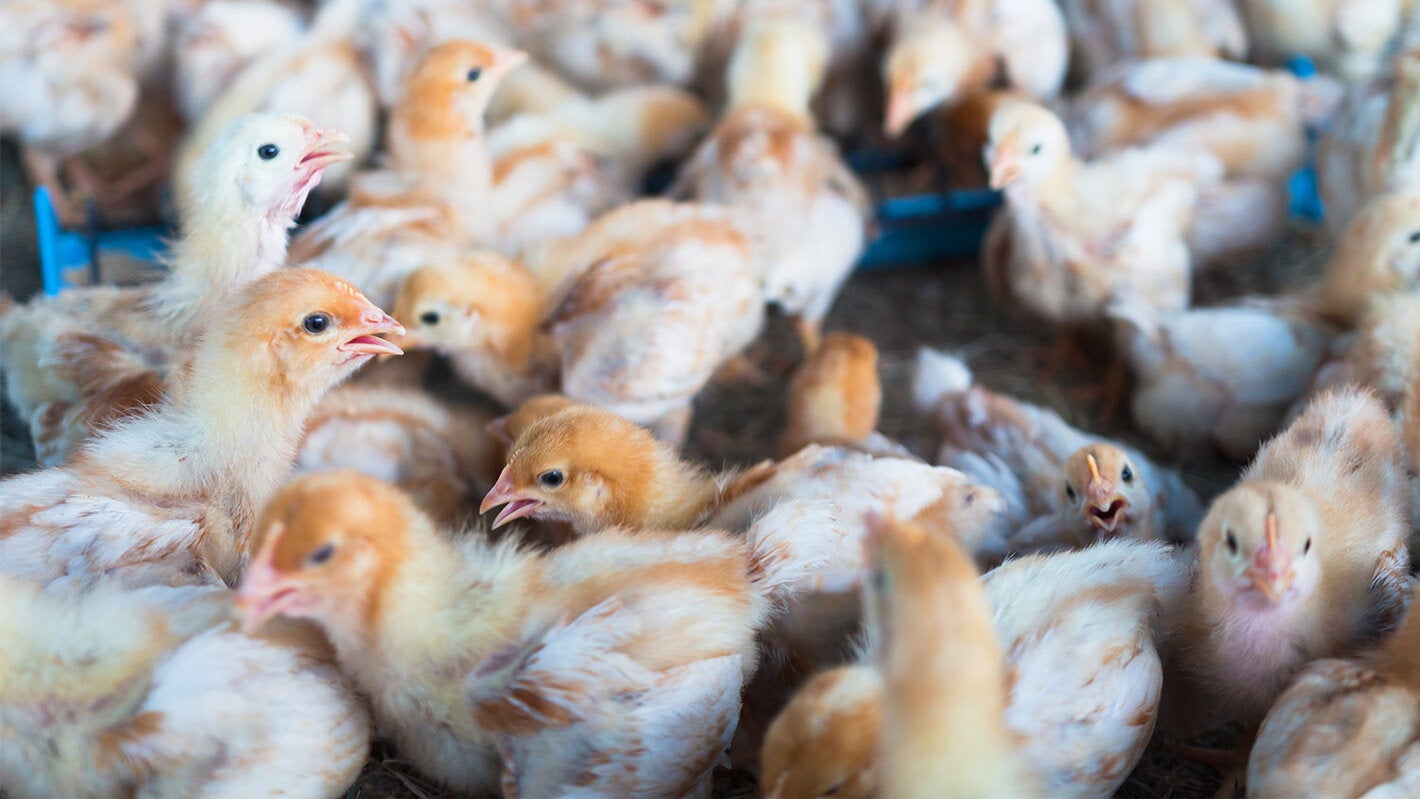 In an epidemiological alert issued last Wednesday, PAHO stressed the importance of controlling infection in birds as the key measure to reduce the risk to humans and recommended that countries strengthen surveillance for seasonal and zoonotic influenza in animal and human populations.

The Organization also reiterated its guidelines on early laboratory diagnosis in human and animal samples and the respective investigation of cases and contacts, and recommended that these and other surveillance, prevention and control actions be carried out in coordination between the health, agriculture and environmental sectors.

In the region, the influenza A(H5N1) virus was first identified in domestic and wild birds in December 2014 in North America. Since then and until the first week of January 2023, Canada, Chile, Colombia, Ecuador, Honduras, Mexico, Panama, Peru, the United States and Venezuela have detected outbreaks of this virus in domestic, poultry and/or wild birds.

Infections of this virus in humans, which can often have severe symptoms, have been much less frequent. But whenever avian influenza viruses circulate among birds, there is a risk of sporadic human cases. So far, two human infections have been confirmed in the region: the first in April 2022 in the United States and the second on January 9, 2023 in Ecuador.

In general, human cases are occasional and, when they have occurred, have not spread easily from person to person. However, the risk of establishing sustained human-to-human transmission exists and could eventually lead to an outbreak or even a pandemic.

People at risk are those exposed to infected birds (domestic, wild or captive), such as poultry keepers and personnel involved in outbreak control. Health care workers are also at risk of infection if adequate prevention and control measures are not observed. PAHO recommends the use of personal protective equipment and other hygiene and sanitation measures.