Avian influenza, also known as 'bird flu', is a disease primarily affecting birds and is caused by a virus of the Orthomyxoviridae family.

According to its subtype, it may be classified as high or low pathogenicity, presenting different symptoms in infected birds. The Low Pathogenic Avian Influenza Virus (LPAIV) can cause a mild illness, often unnoticed or without any symptoms. The Highly Pathogenic Avian Influenza Virus (HPAIV) caused by subtypes (H5 and H7) of type A, causes serious illness in birds that can spread rapidly, resulting in high death rates in different species of birds.

Most of the influenza viruses circulating in birds are not zoonotic. However, some HPAI strains have the ability to infect humans, posing a threat to public health. The main risk factor is the direct or indirect exposure to infected animals or environments and surfaces contaminated by feces.

The most common way for the virus to enter a territory is through migratory wild birds. The main risk factor for transmission from birds to humans is direct or indirect contact with infected animals or with environments and surfaces contaminated by feces. Plucking, handling infected poultry carcasses, and preparing poultry for consumption, especially in domestic settings, may also be risk factors.

The emergence of pathogenic infectious diseases in the past twenty years and recent outbreaks of zoonotic diseases have increasingly drawn public attention to the fact that diseases move back and forth among species. Of the 1,415 known human pathogens, 61% are zoonotic. Among other things, it is estimated that the increase of emerging and reemerging livestock disease outbreaks around the world since the mid-1990s has cost the world $80 billion. A major factor in the emergence of new zoonoses is the closer contact with wildlife of both humans and their domesticated animals, caused in particular by increasing encroachment into wildlife habitats. Other general factors include environmental changes, globalization of food production and trade, microbiological adaptation, and human behavioral factors.

The globalization of travel and trade and faster exchanges of people and products between countries allow for rapid dissemination of infectious diseases from their initial focus. It is difficult to estimate the burden of zoonoses on human health, particularly because endemic infections are largely under-reported around the world. It is undeniable, however, that emerging zoonoses have both direct (in terms of morbidity and mortality) and indirect (in terms of their impact on public health practice and structure) implications on public health.

The Pan American Health Organization (PAHO), has drafted a strategic and operational plan to support Member States in responding to pandemic influenza, based on WHO’s preparedness plan. PAHO has a long tradition of collaborating on health and agriculture through the organization of the Ministerial Level Inter-American Meeting on Health and Agriculture (RIMSA). Every two years, PAHO discusses agreements with agriculture organizations such as the IICA, and joint activities with the veterinary services in countries for the elimination of foot-and-mouth disease, zoonoses, and food safety. In particular, the RIMSA meeting, which has been organized by PAHO for more than 20 years, provides a unique regional forum that brings together the highest level of representatives from the health and agriculture sectors along with the participation of the private sector to discuss themes of common interest.

PAHO’s strategic and operational plan for responding to pandemic influenza includes guidelines for each phase of the potential pandemic. In particular, it includes in the pre-pandemic phase the necessary characteristics of an assessment of the countries’ capacity in responding to the threat. This assessment should involve the participation of all sectors concerned with the preparedness to a possible human pandemic, including human and animal surveillance, health services, zoonosis, agriculture, disaster, civil defense, and communication. 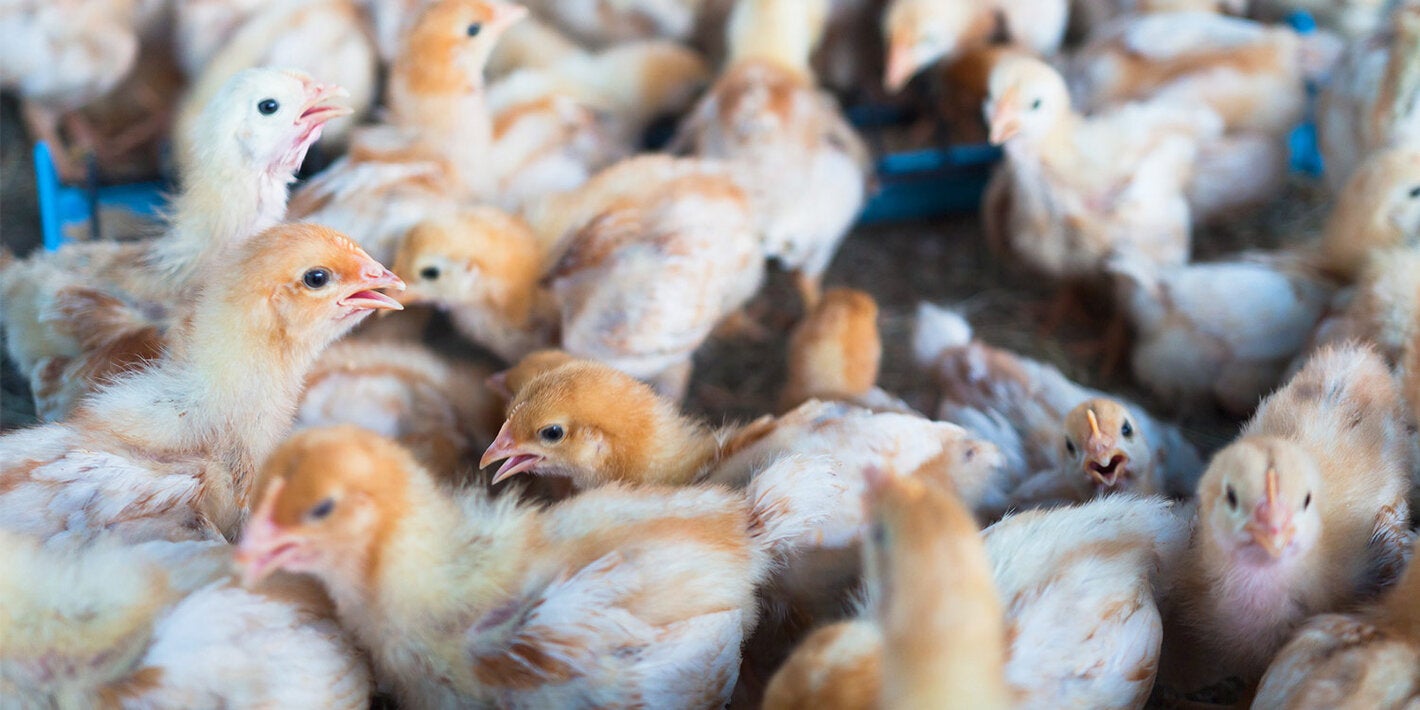 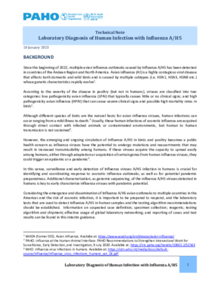 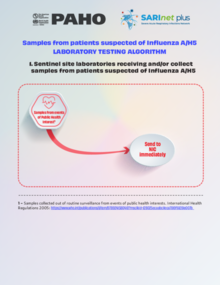 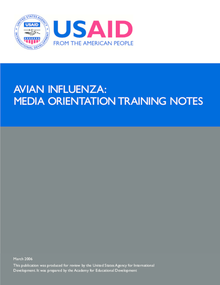 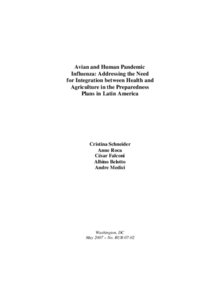 3 Jun 2010
Avian and Human Pandemic Influenza: Addressing the Need for Integration between Health and Agriculture in the Preparedness Plans in Latin America
END_OF_DOCUMENT_TOKEN_TO_BE_REPLACED 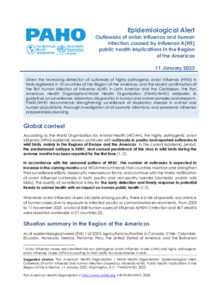 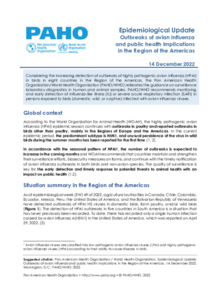 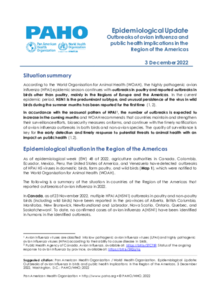 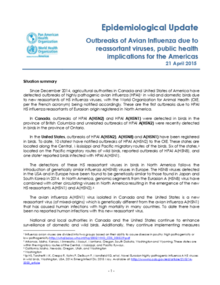 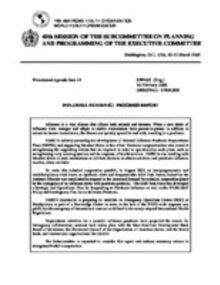