Violence against women is linked to reproductive health problems 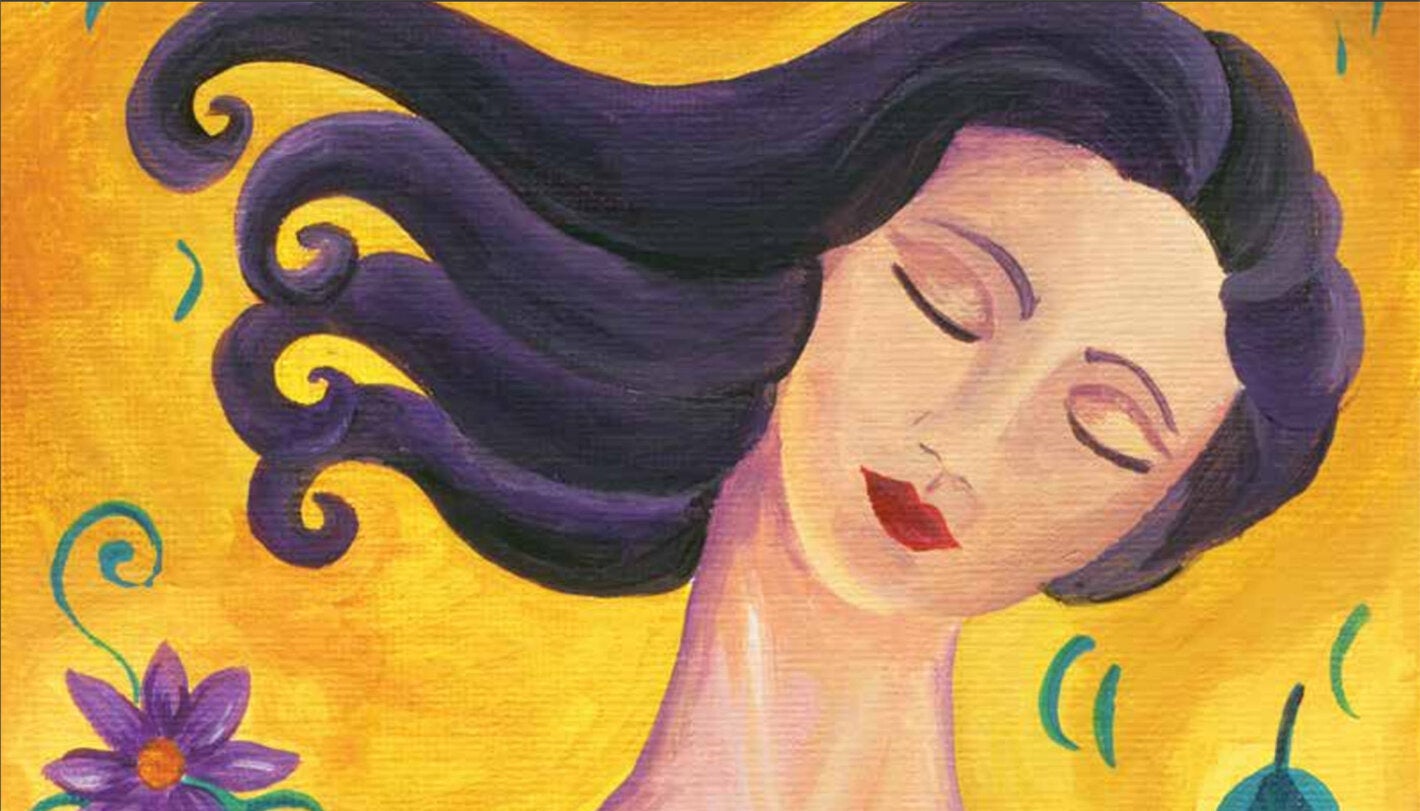 On the International Day for the Elimination of Violence against Women, PAHO/WHO calls for a stronger health sector response

Washington, D.C., 24 November 2014 (PAHO/WHO) — Unintended pregnancies, sexually transmitted infections, and miscarriages are more frequent among women who report having experienced violence at any point in their lives, studies from multiple countries around the world show.

"This is a major problem with many health implications," said Dr. Carissa F. Etienne, PAHO's Director. "The health sector has a role to play in both prevention and response."

Violence against women continues to be a serious public health problem in the Americas, where one in three women experiences physical or sexual violence by a partner or sexual violence by a non-partner during their lifetime, and 20% of women report being sexually abused as children. Young women aged 15-19 years are most at risk of suffering physical or sexual partner violence, with many reporting their first sexual encounter as unwanted or forced.

This violence not only results in physical injury or death but also has an under-recognized impact on women's reproductive health, leading to more complications of pregnancy, unwanted pregnancy, miscarriage and sexually transmitted infections (STI), including HIV. In some countries in the Americas, levels of unwanted pregnancy are two to three times higher among women who report partner violence compared with women who do not. Pregnancy loss is twice as high among women who report experiencing violence, and the risk of premature labor is 1.6 times greater.

Studies have also found violence to be a significant cause of maternal mortality. Partner violence was the main cause of maternal death—responsible for 20% of such deaths— in three U.S. cities during 1993-1998. Hemorrhage was found to be three times more common in pregnant women suffering violence in one province in Canada in 2003. Between 3% and 44% of pregnant women in Latin America and Caribbean report experiencing partner violence during pregnancy.

The role of health sector should include collecting data on violence prevalence that can be used to inform policy and programming, while training personnel to provide comprehensive, non-judgmental care for survivors of domestic violence. Healthcare workers should also refer survivors to legal services and social support. Public health strategies should include efforts to change social norms and behaviors that are linked to violence.

In recognition of the International Day for the Elimination of Violence against Women, and as part of the 16 Days of Activism Against Gender Violence that follow, PAHO/WHO will be participating in the following events that are open to the public:

In 1999, the United Nations General Assembly designated Nov. 25 as the International Day for the Elimination of Violence against Women, which also marks the start of 16 Days of Activism that will culminate on Dec. 10, Human Rights Day.

PAHO, founded in 1902, is the oldest international public health organization in the world. It works with its member countries to improve the health and the quality of life of the people of the Americas. It serves as the Regional Office for the Americas of WHO and is part of the Inter-American system.

Proportion of women who report ever experiencing physical or sexual partner violence*:

Proportion of women who reported losing a pregnancy as a result of partner violence*:

*Source: National demographic, health, and reproductive health surveys. See Violence Against Women in Latin America and the Caribbean: A Comparative Analysis of Population-Based Data from 12 Countries