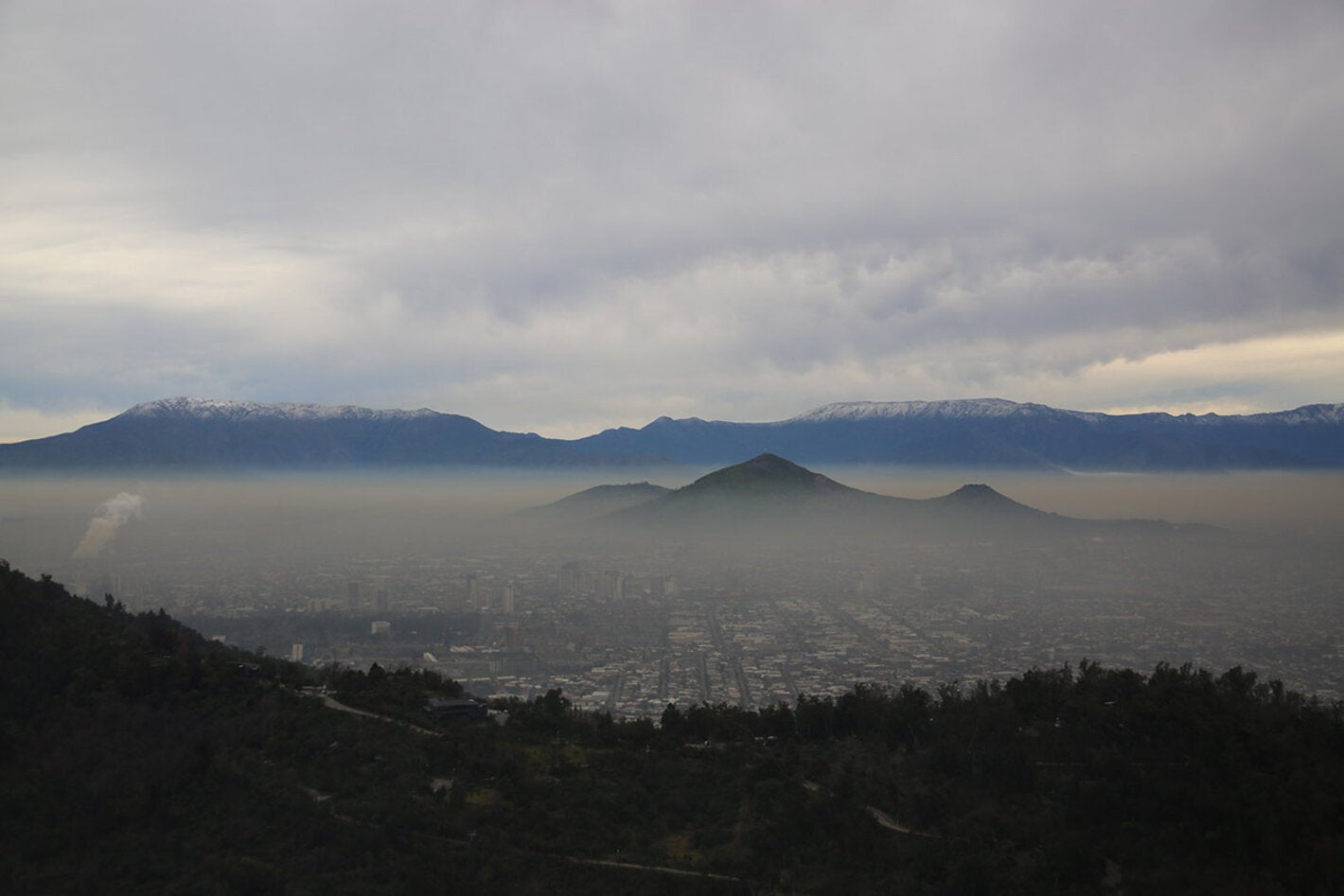 Geneva, May 24, 2019 (PAHO / WHO) - The delegations approved today a series of technical and administrative resolutions on climate change and health, noncommunicable diseases and the pandemic influenza preparedness framework.

Following is a summary of the main decisions adopted today at the 72nd World Health Assembly.

Member States agreed a new global strategy on health, environment and climate change: the transformation needed to improve lives and well-being sustainably through healthy environments. The strategy provides a vision and way forward on how the world and its health community need to respond to environmental health risks and challenges until 2030.

Member States agreed a decision to accelerate and scale up action to prevent and treat noncommunicable diseases, primarily cancer, diabetes, and heart and lung diseases, and to meet global targets to reduce the number of people dying too young from these diseases.

NCDs are the leading cause of premature death: WHO estimates that 15.2 million people died in 2016, aged between 30 and 70 years, from one of these conditions.

The Health Assembly heard that for the first time since the initial United Nations General Assembly High-level Meeting on NCDs in 2011, there are promising signs that health outcomes are improving thanks to action on NCDs. These include a downward trend in prevalence of tobacco smoking, heavy episodic drinking of alcoholic beverages and raised blood pressure.

Treatment interventions, including for hypertension, have also progressed through strengthening primary health care services. There has also been an increase in the number of countries with national standards for managing major NCDs through a primary care approach.

Later this year, WHO will publish a technical note setting out indicators for countries to annually measure progress on the commitments they made at the UN General Assembly to address NCDs and include in reports to the United Nations Secretary General.

World Chagas Day and Year of the Nurse and Midwife

Today Member States also agreed to establish World Chagas Day, to be celebrated each year on 14 April. Chagas, a neglected tropical disease, currently affects between 6 and 7 million people, mostly in Latin America. They also declared 2020 the Year of the Nurse and the Midwife.

Further to requests made by the World Health Assembly in 2017 and 2018, today delegates considered the final text of WHO’s analysis of the issues raised by the 2016 PIP Framework Review Group’s recommendations concerning seasonal influenza and genetic sequence data. The Health Assembly also considered the information provided by the Secretariat regarding implementation of the recommendations contained in the Director-General’s report on progress to implement decision WHA70(10).

Delegates adopted a decision to request WHO, inter alia, to work with the Global Influenza Surveillance and Response System (GISRS) and other partners to improve influenza virus sharing, and to prepare a report with Member States and stakeholders on influenza virus sharing and public health in the context of legislation and regulatory measures including those implementing the Nagoya Protocol.

Furthermore, the Health Assembly requested more information on the prototype search engine previously developed and asked WHO to explore possible next steps in raising awareness of the PIP Framework among databases, data users and data providers.

The decision also agreed to amend a footnote relating to SMTA2 (Standard Material Transfer Agreement 2) in the PIP Framework. This will help ensure that the integrity of the PIP Framework access and benefit-sharing system continues to be well maintained.

The PIP Framework is an international normative instrument adopted by the Health Assembly in 2011 that brings together WHO, Member States, industry, and other relevant stakeholders to implement a global approach to pandemic influenza preparedness and response. The objective of the PIP Framework is to ensure a fair, transparent, equitable, efficient and effective system for, on an equal footing, the sharing of influenza viruses with human pandemic potential and access to vaccines and other benefits.

How to achieve universal health coverage without leaving anyone behind was the main topic of presentations made by the Ministers of Health from throughout the world this week in the plenary of the 72nd World Health Assembly.

A total of 29 delegations from the Americas took the floor in the plenary, which began on 20 May and culminated two days later. A summary of the presentations of United States, Argentina, Cuba, Peru, Bolivia, brasil, Colombia, Ecuador, Mexico and Paraguay isavailable below:

Health ministers and authorities from the countries that make up the Caribbean Community (CARICOM) met with the Director of the Pan American Health Organization (PAHO), Carissa F. Etienne, to address health issues of particular interest to their region.

Health systems strengthening, the High-Level Meeting of the United Nations General Assembly on universal health coverage that will take place in September of this year; the Caribbean regulatory system for medicines and other technologies, noncommunicable diseases, climate change, and smart health care facilities were some of the topics covered at this meeting.

Dr. Etienne congratulated the Caribbean authorities on the Caribbean Regulatory System, which she said represents savings for the countries and gains in efficiency. She reported that even outside the Region, the system’s model is being recognized as an effective model, especially for small island states with limited human resources.

The PAHO Director also acknowledged Jamaica’s leadership in the “Jamaica Moves” campaign and “Caribbean Moves” to promote healthy lifestyles, and reviewed the challenges and progress made with measures aimed at preventing noncommunicable diseases, such as taxes on sugary beverages, bans on their sale in schools, and front-of-package labeling of food.

The outcomes of the Third Global Conference on Health and Climate that took place in Grenada in 2018 were also discussed. Etienne reported that PAHO has raised funds to build climate resilient health systems and smart health care facilities in the Caribbean.  She said that more than 326 health facilities were evaluated in terms of ecological and safety standards, and 54 were selected for adaptation. To date, seven facilities have been updated, and another 13 should be completed by August 2019.