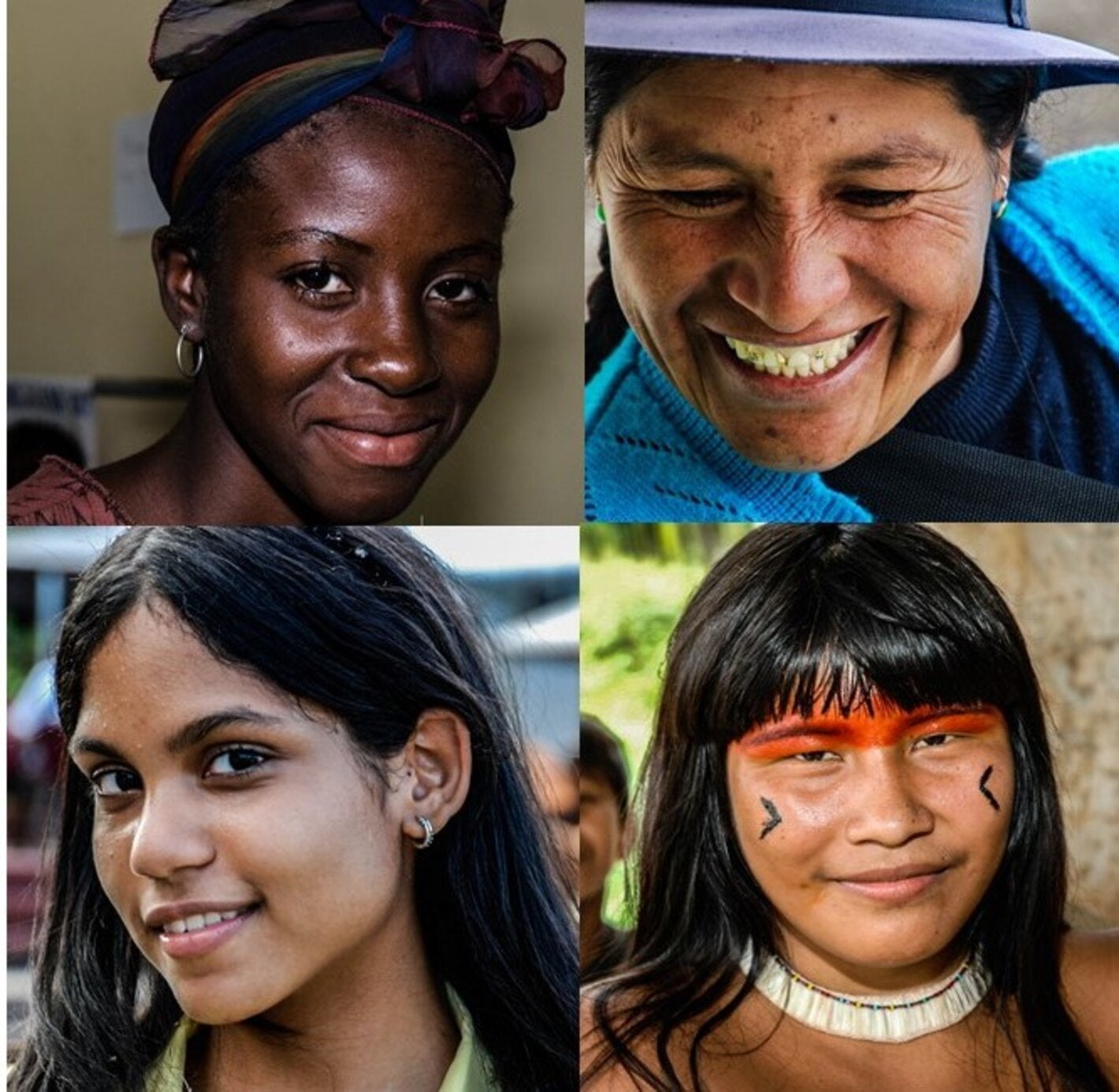 There is a wide variety of situations in terms of family planning and the type of contraceptive methods used among these countries, a disparity that reflects inequities that have a major impact on the most vulnerable people. This conclusion is drawn from an open-access article in the next issue of Lancet.

The research published in Lancet Global, "Contraceptive Use in Latin America and the Caribbean with a Focus on Long-acting Reversible Contraceptives: Prevalence and Inequalities in 23 Countries," arises from an analysis of data from 23 countries in Latin America and the Caribbean, based on a sample of 212,573 sexually active women aged 15-49, comprising 91% of women of reproductive age in the Region.
Haiti is the country with the lowest prevalence of modern contraceptive use (31.3%), followed by Bolivia (34.6%), while Brazil, Colombia, Costa Rica, Cuba and Paraguay have a prevalence of 70%. Reversible long-acting contraceptive use was below 10% in 17 of the countries (only Cuba, Colombia, Mexico, Ecuador, Paraguay and Trinidad and Tobago have a higher percentage of 10% in this type of method). In this sense, women with higher incomes have a higher frequency of permanent contraceptive use and long-lasting reversible methods.

Health inequities are related to social determinants, and Latin America and the Caribbean are still characterised by wide income and social inequalities, despite having made progress," the article says. In this context, the authors point out that several countries in the region have made significant progress in increasing the use of modern contraceptives, but inequities continue to exist among and within countries.

Delving into the availability of intrauterine devices (IUDs), the authors note that this is generally high in the private sector, but limited in the public sector, where the most vulnerable women receive care. They also emphasize that insertion of the postpartum IUD is not a universal practice in the Region.

In many situations, according to data analyzed contraceptive choice depends on health care providers and public policies. That is why the authors argue that "countries should make a wide variety of methods available to health care providers in contraceptive basket planning programs. With the choice of short- and long-acting contraceptives and the necessary information, women will then be able to make their own informed choices, adopting the methods that best fit their need and culture.

Another research finding indicates that sterilization is a widespread procedure in some countries, which may indicate that “women end up going for an irreversible alternative to avoid the limitations in access or difficulties in use related to other types of contraceptive methods”. A case in point is Brazil, where female sterilization was the most common contraceptive method in the 1990s, which "may suggest that women opted for this to facilitate their entry into the workforce”.

Faced with this reality, the authors argue that long-acting contraceptive methods are an excellent alternative "considering that they are highly effective, preserve women's right to decide on their fertility in the future, and minimize difficulties in access because replacement for a period of 3 to 5 years is not needed.

They conclude: " We believe there is space to increase the uptake of LARCs in most countries, by including them in the mix of methods offered or by improving the information given to women about them. In any case, women should be the ones to decide on their reproduction, being able to make a free and informed choice on contraception”.