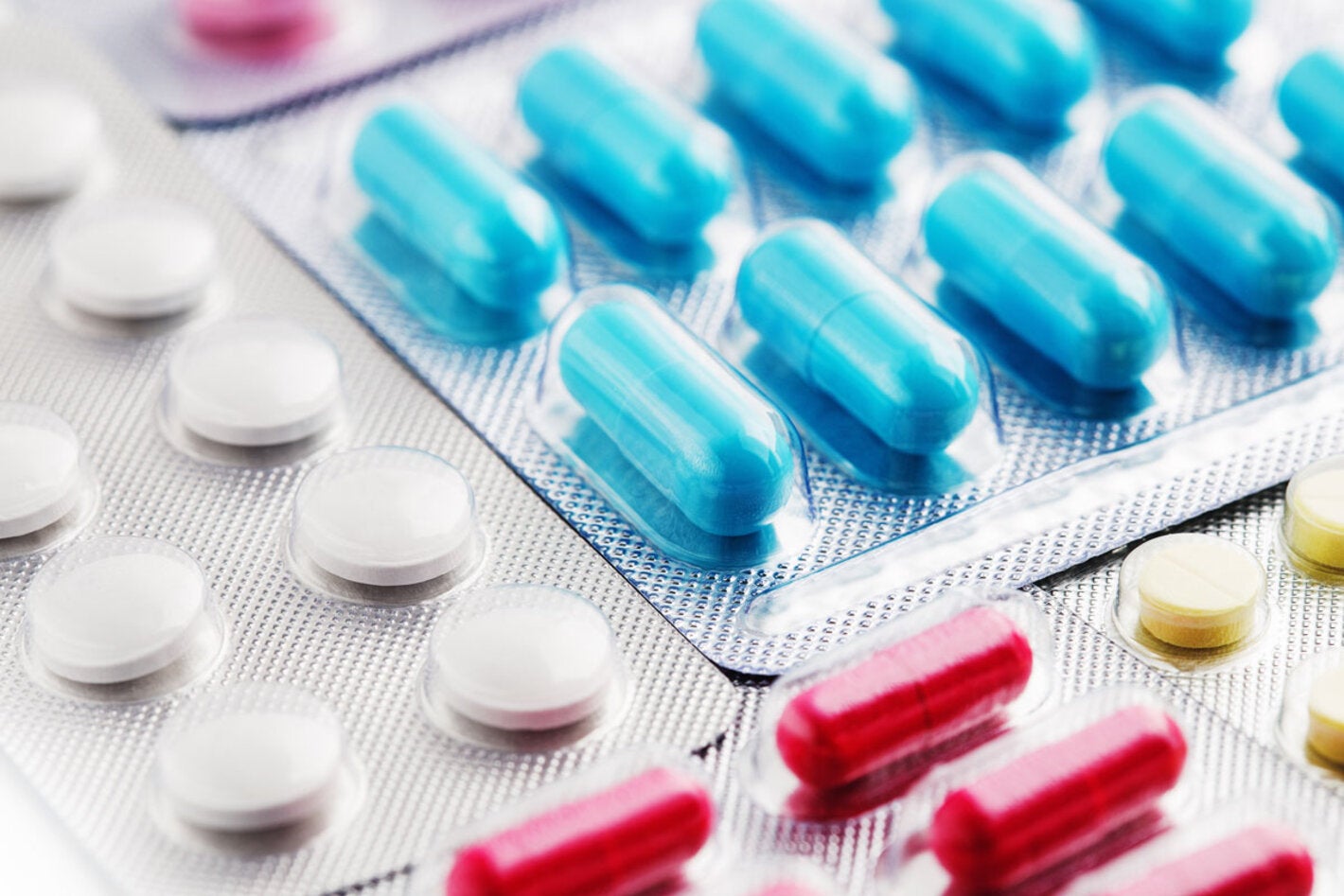 Geneva, 28 May 2019 (PAHO/WHO) - The 72nd World Health Assembly ended today with the adoption of several resolutions on the world’s most relevant public health issues.

Over the past 9 days, Member States adopted a new global strategy on health, environment and climate change, and committed?to invest in safe water, sanitation and hygiene services in health facilities. The countries adopted a landmark agreement to enhance the transparency of pricing for medicines, vaccines and other health products. The new WHO programme budget was approved and a common approach to antimicrobial resistance was agreed upon.

Patient safety was recognized as a global health priority and the 11th Edition of the International Classification of Diseases was adopted. The countries adopted three resolutions on universal health coverage with a focus on primary healthcare, the role of community health workers, and the High-Level Meeting on Universal Health Coverage in New York in September 2019.

“I cannot emphasize strongly enough what a decisive moment for public health the High-Level Meeting could be. A strong declaration, with strong political support, could transform the lives of billions of people, in realizing what we have always advocated for – health for all,” said Dr Tedros Adhanom Ghebreyesus, WHO Director-General, in his closing remarks at the 72nd World Health Assembly.

We are going to face many challenges in implementing the commitments that we made, Dr. Tedros cautioned. Some of our countries are deeply divided. Some are in severe economic crises. Some are still suffering from years of conflict,” he added. The WHO Director-General urged the countries to translate the adopted resolutions into policies and programs that deliver results.

Tedros said that to achieve the Sustainable Development Goals, the Member States and WHO should also commit to regular accountability regarding the progress and challenges they face in the implementation of these policies. When they return next year, he asked the delegations to be ready to report on the steps they have taken and the progress they have made on primary health care and universal health coverage.

Globally, the number of international migrants has grown. In the period 2000–2017, the total number of international migrants rose from 173 million to 258 million, an increase of 49%. The number of forcibly displaced people, 68.5 million, is also the highest ever and includes 25.4 million refugees. Ten million stateless people lack a nationality and do not have access to basic rights such as education, health care, employment and freedom of movement.

The World Health Assembly today adopted a resolution on improving the transparency of markets for medicines, vaccines, and other health products in an effort to expand access.

The resolution urges Member States to enhance public sharing of information on actual prices paid by governments and other buyers for health products, and greater transparency on pharmaceutical patents, clinical trial results, and other determinants of pricing along the value chain from laboratory to patient.

It asks the WHO Secretariat to support efforts towards transparency and to monitor the impact of transparency on affordability and availability of health products, including the effect of differential pricing.

The Health Assembly asked the Director-General to broaden engagement with Member States, the Secretariat of the Convention on Biological Diversity, relevant international organizations and relevant stakeholders, in order to provide information on current pathogen-sharing practices and arrangements, the implementation of access and benefit-sharing measures, as well as potential public health outcomes and other implications.

The request followed a review of the WHO Secretariat’s report on the public health implications of implementing the Nagoya Protocol, an international agreement on access to genetic resources and the fair and equitable sharing of benefits arising from their utilization.

On previous days, delegations of the member countries adopted several resolutions, including the following:

Highlights of the Countries of the Americas

Through their delegations, the countries of the Americas played an active role at the 72nd World Health Assembly in discussions at the plenary sessions, as well as on the resolutions and at side events on different health issues. Some highlights included:

Dr. Jarbas Barbosa to be sworn in as new PAHO Director
25 Jan 2023
END_OF_DOCUMENT_TOKEN_TO_BE_REPLACED