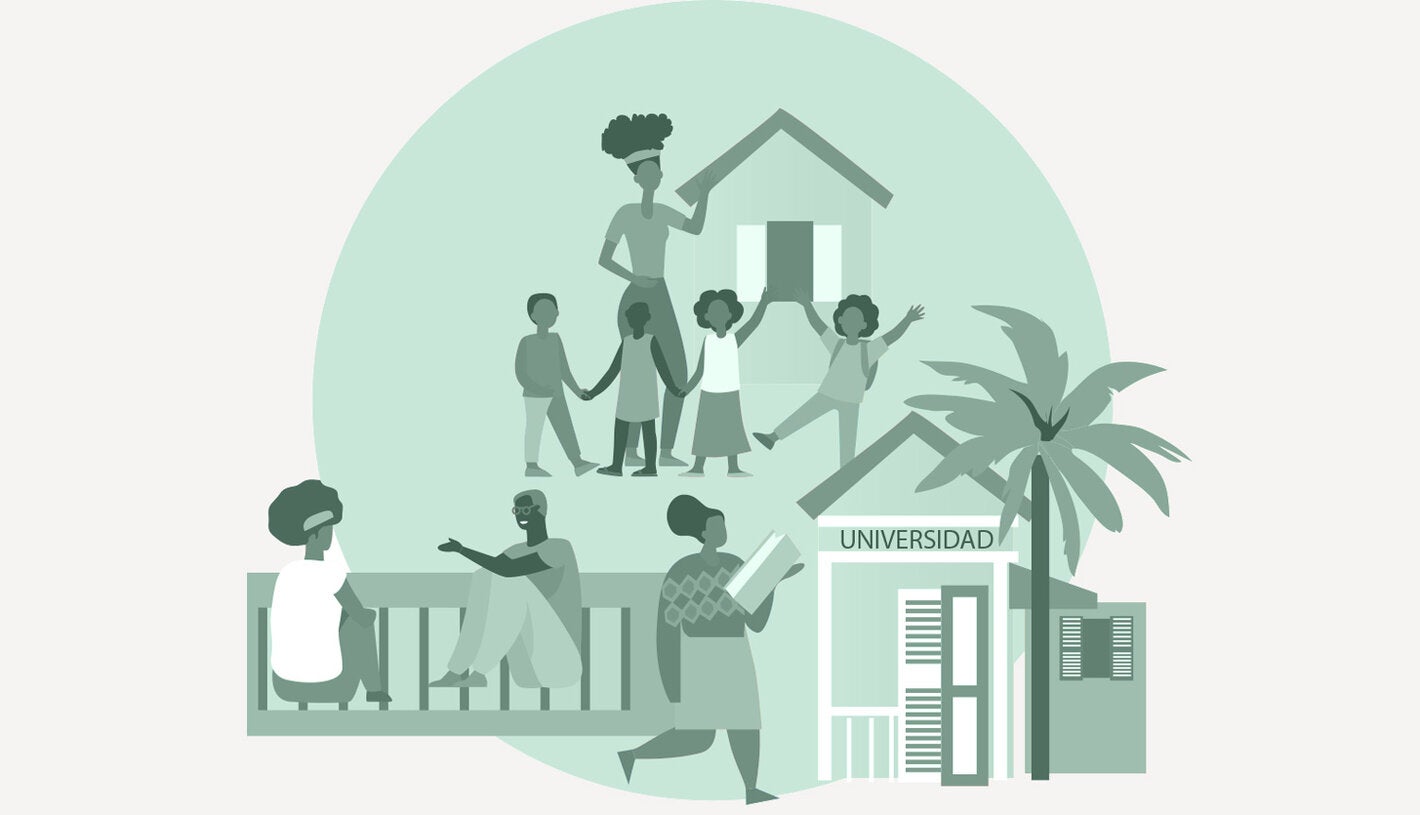 Inequities for Afro-descendants include higher rates of maternal mortality and lack of access to education, jobs, adequate housing, and basic services such as safe water and sanitation.

The study, “Health of Afro-descendant People in Latin America,” concludes that in more than 80% of the 18 countries analyzed, Afro-descendants live with a broad range of disadvantages related to poverty, employment, maternal and child health, and lack of access to adequate ­housing and basic services, such as safe water and sanitation.

“Let us be frank: health inequities faced by Afro-descendant people occur in a context of discrimination and institutional racism, often exacerbated by gender inequalities,” PAHO Director Carissa F. Etienne said. “They are manifested from the first years of life, and accumulated health risks increase with age, producing significant differences in the levels of mortality and life expectancy. As a result, different factors related to discrimination and stigmatization, along with gender inequalities and social and economic disadvantages, account for the poor health outcomes of Afro-descendant people.”

“As we have noted before,” she continued, “the profound inequities in health faced by these communities have been further exposed and exacerbated by the unprecedented COVID-19 pandemic in both its direct and indirect effects.”

The report, which analyzes data on socio-economic indicators in the 18 countries, emphasizes that limited access to health care for Afro-descendant people also translates into “high maternal mortality rates, early pregnancy, and epidemiological profiles in which sickle cell disease, chronic diseases such as diabetes and hypertension, and HIV prevail.”

In Latin America, 134 million people identify themselves as Afro-descendants. The report found that in many countries, disadvantages are stark, for example:

"We are living in a context of systemic racism against Afro-descendants,” said Costa Rican First Vice President Espy Campbell Barr during the launch event. “By systemic, I mean that it is enclosed within the political, economic, social, and cultural system and that, as a result, health is incorporated in that reality of racial exclusion of Afro-descendant people and of course indigenous peoples."

La Celia A. Prince, Chief of Staff of the Assistant Secretary General of the OAS, said, “While people in situations of vulnerability such as Afro-descendants still face invisibility and exclusion, while they still live in poverty and are not able to access universal health coverage, the achievement of the Sustainable Development Goals (SDGs) will remain out of our reach. For this reason, we join the call to action and inclusivity for vulnerable Afro-descendant populations.”

The report recommended improving public health policies for Afro-descendants by incorporating “specific knowledge and ancestral practices of Afro-descendant people, respect for their autonomy, culture and customs, and the creation of participatory scenarios conducive to equal opportunities for all.”

“These are urgent issues that cannot be put off if the aim is to ensure equitable and inclusive processes that guarantee the right to health for all Afro-descendant people,” the report said.