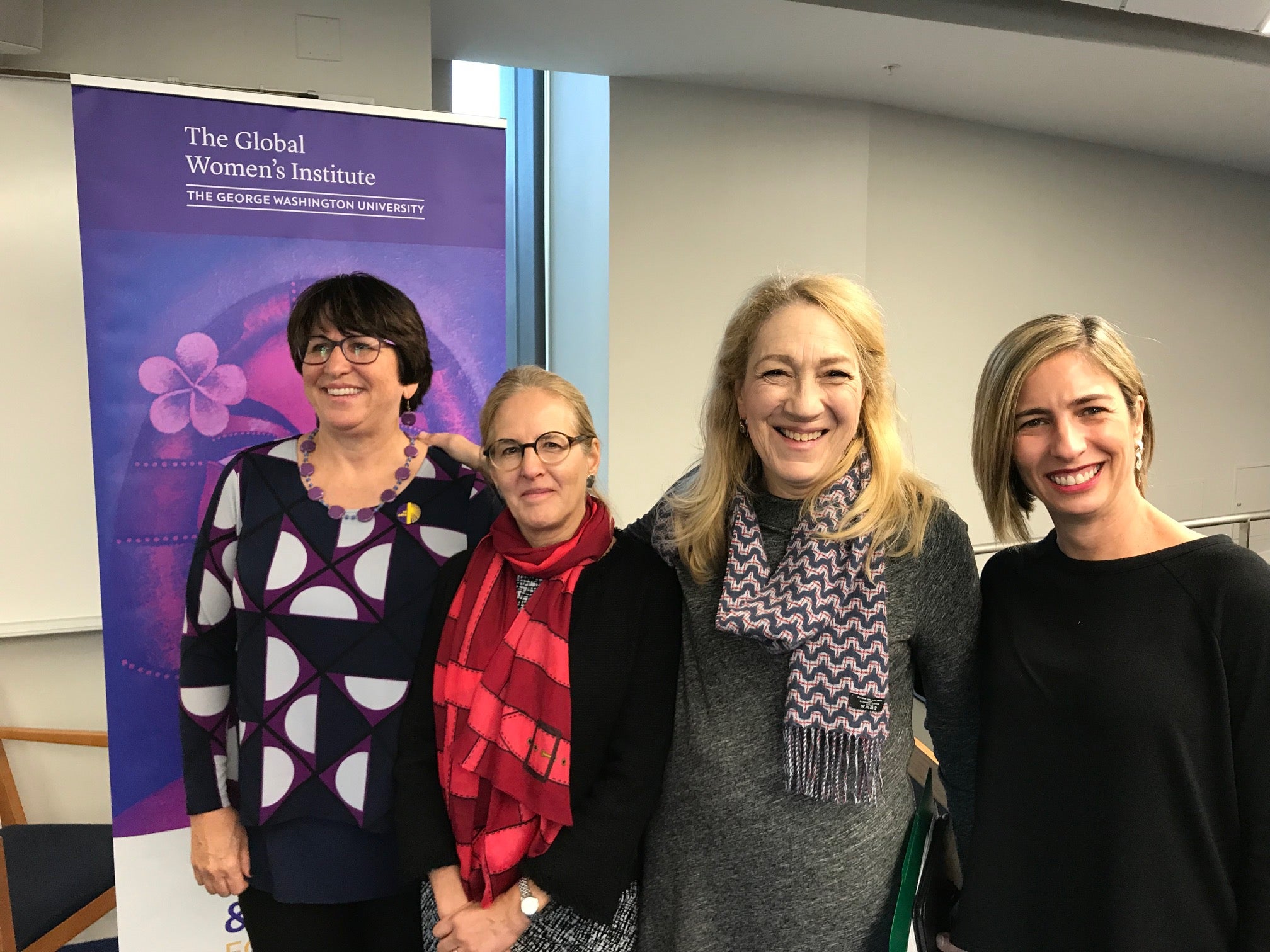 Alessandra Guedes, the PAHO Regional Advisor on Family Violence, noted in her remarks that VAC and VAW share many risk factors. "There are social norms that condone both forms of violence, including wife-beating and corporal punishment, and that prioritize family reputation over survivors' wellbeing and safety," she said.

Improved coordination of efforts to address VAW and VAC is key, said Guedes. "Evidence suggests that research, policies, and programs that address one form of violence in isolation from others may overlook important vulnerabilities or misinterpret evidence about causes, correlates, and consequences."

The event was held in the context of the 16 days of activism against gender-based violence.

WASH and Health working together: a ‘how to’ guide for Neglected Tropical Diseases programmes
11 May 2020

Hand Hygiene Day. “Nurses and midwives, clean care is in your hands!”
4 May 2020