A storm is a rotating, organized system of clouds and thunderstorms that originates over tropical or subtropical waters and has a closed low-level circulation that rotate counterclockwise in the Northern Hemisphere.

Storms are classified into 4 different categories:

The number of people affected by destructive winds and heavy rains from hurricanes is growing. Hurricanes cause the destruction and collapse of infrastructure, with adverse effects on health in the form of injury, trauma, and drowning.

House damages generates loss of critical services (water, power) and population displacement to shelter can be prolonged for a long period of time. They also have an impact in the mental health of the affected population, and a have a huge effect on health services, causing an increased risk of vector and water-borne diseases.

Due to the vulnerability of the exposed populations, some extreme phenomena such as prolonged rains, can trigger secondary events and generate damages and losses, and affect communities.

The objective of the Pan American Health Organization’s work in health emergencies is to increase the health sector’s resilience to emergencies and disasters.

PAHO assists its Member States to strengthen their health sector’s capacities in the area of prevention, risk reduction, preparedness, surveillance, response to and early recovery from emergencies and disasters related to any hazards (natural, man-made, biological, chemical, radiological and others).

When national capacities are overwhelmed, PAHO supports countries to lead and coordinate the international health response to contain disasters, including outbreaks, and to provide effective relief and recovery to affected populations.

PAHO/WHO’s work in health emergencies is articulated according to six main areas of work:

What to do in a storm 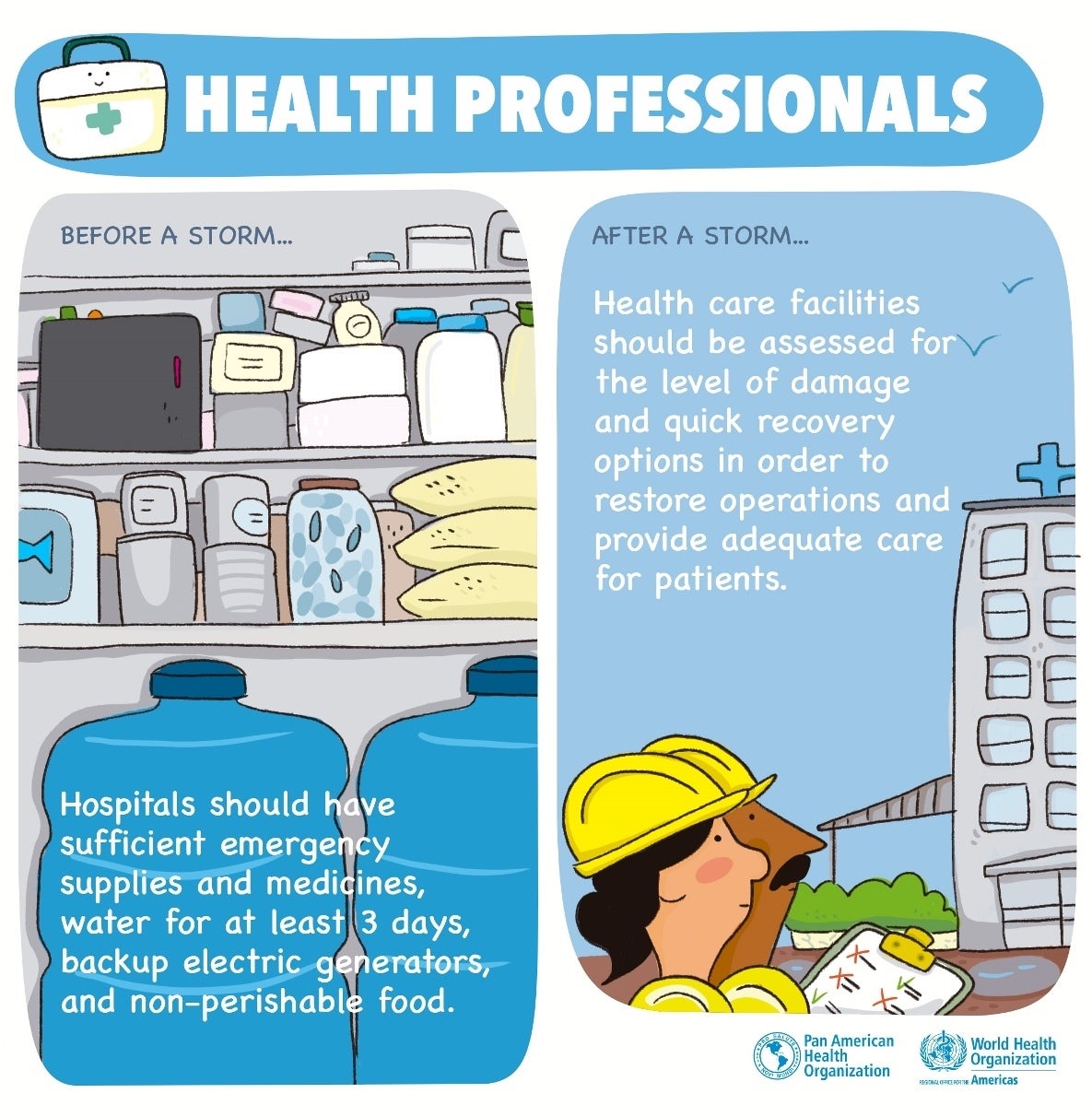 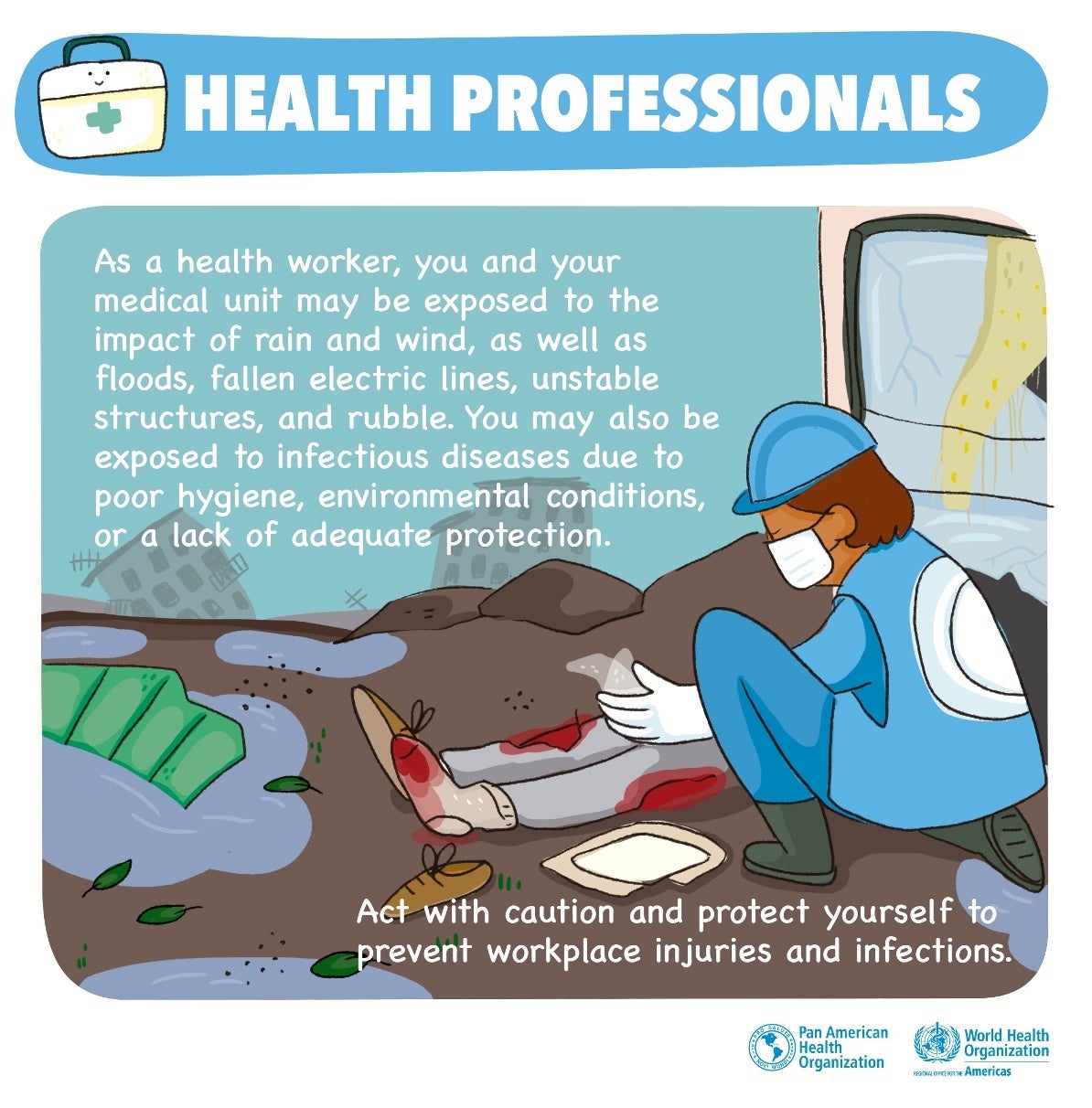 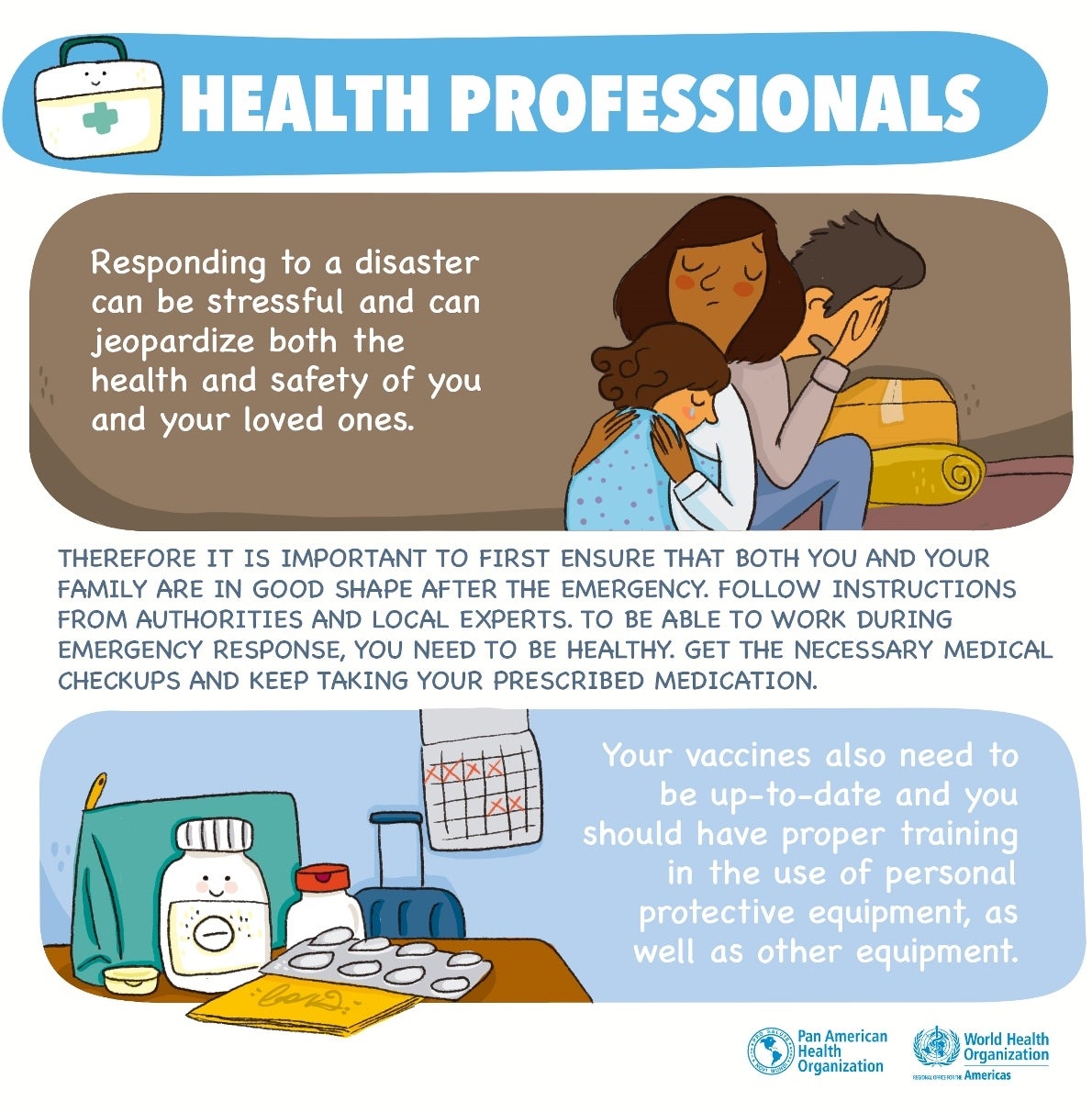 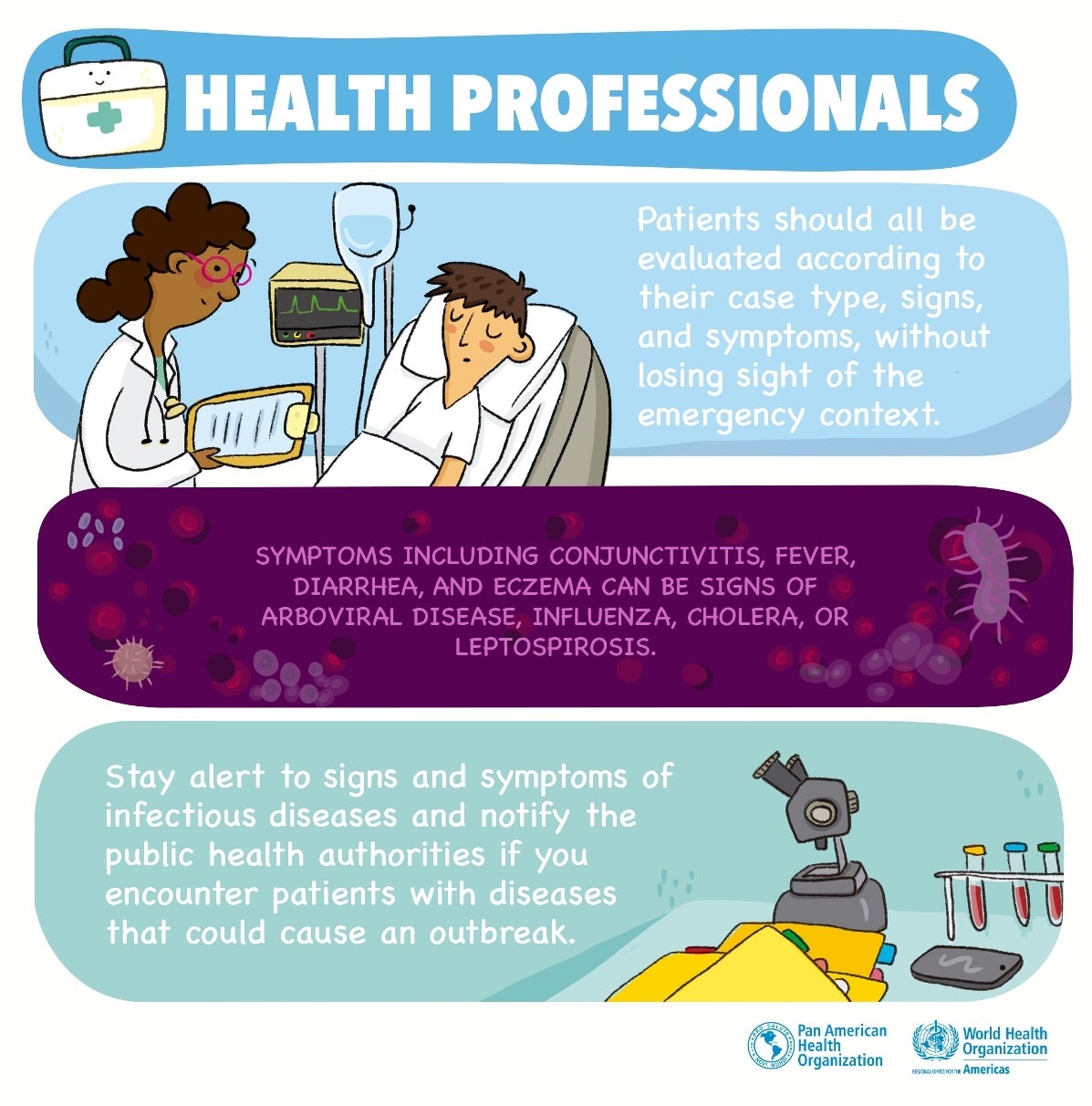 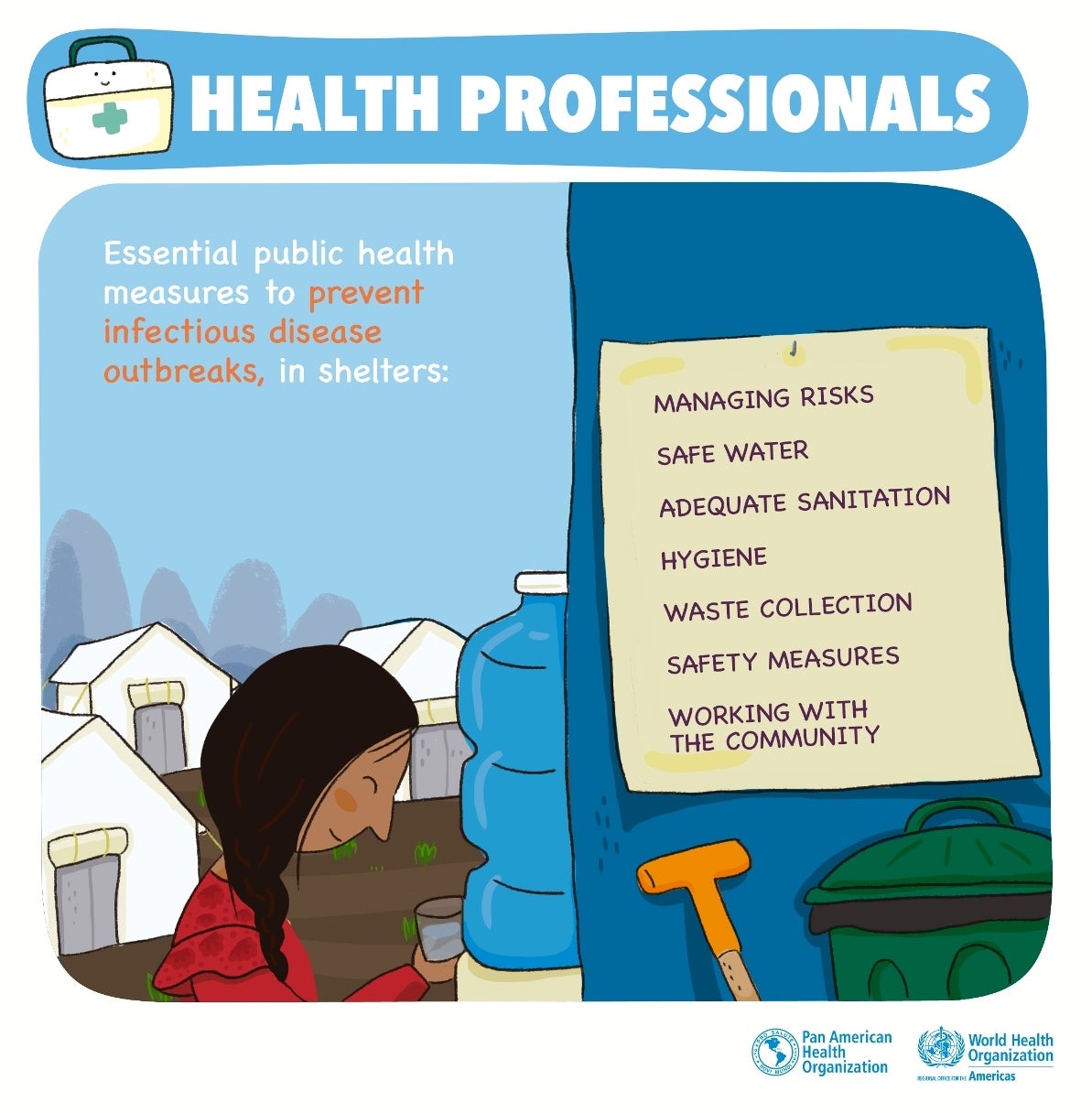 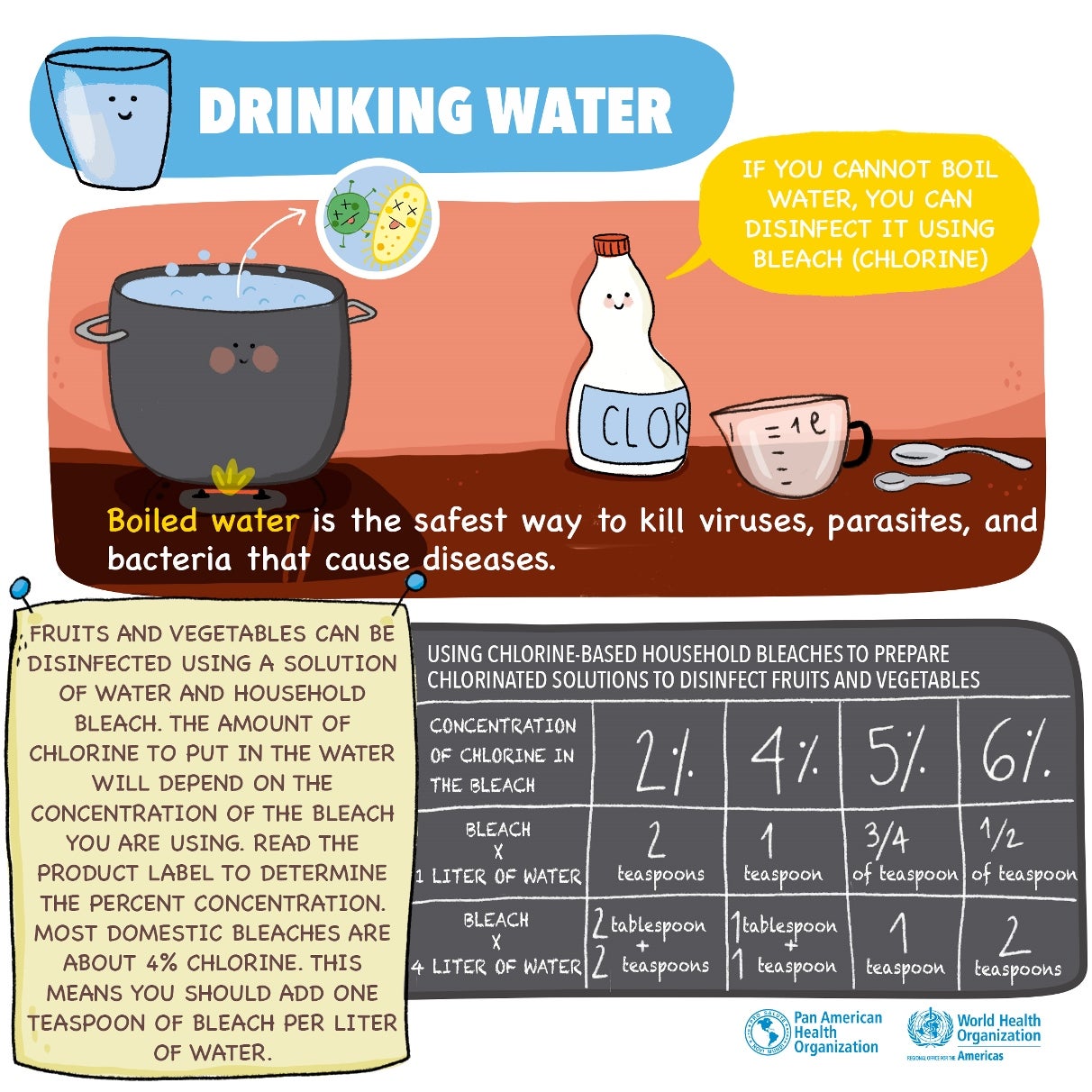 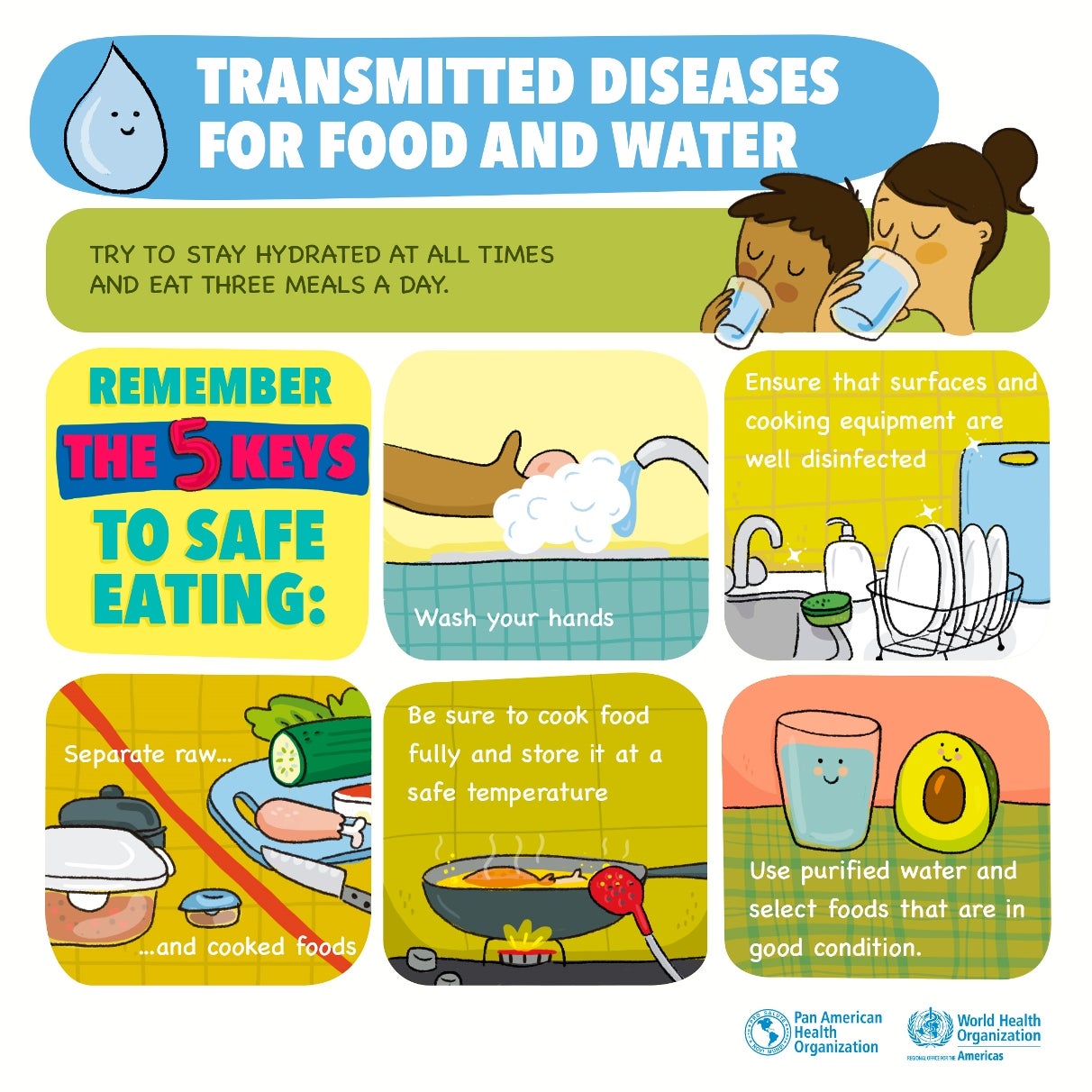 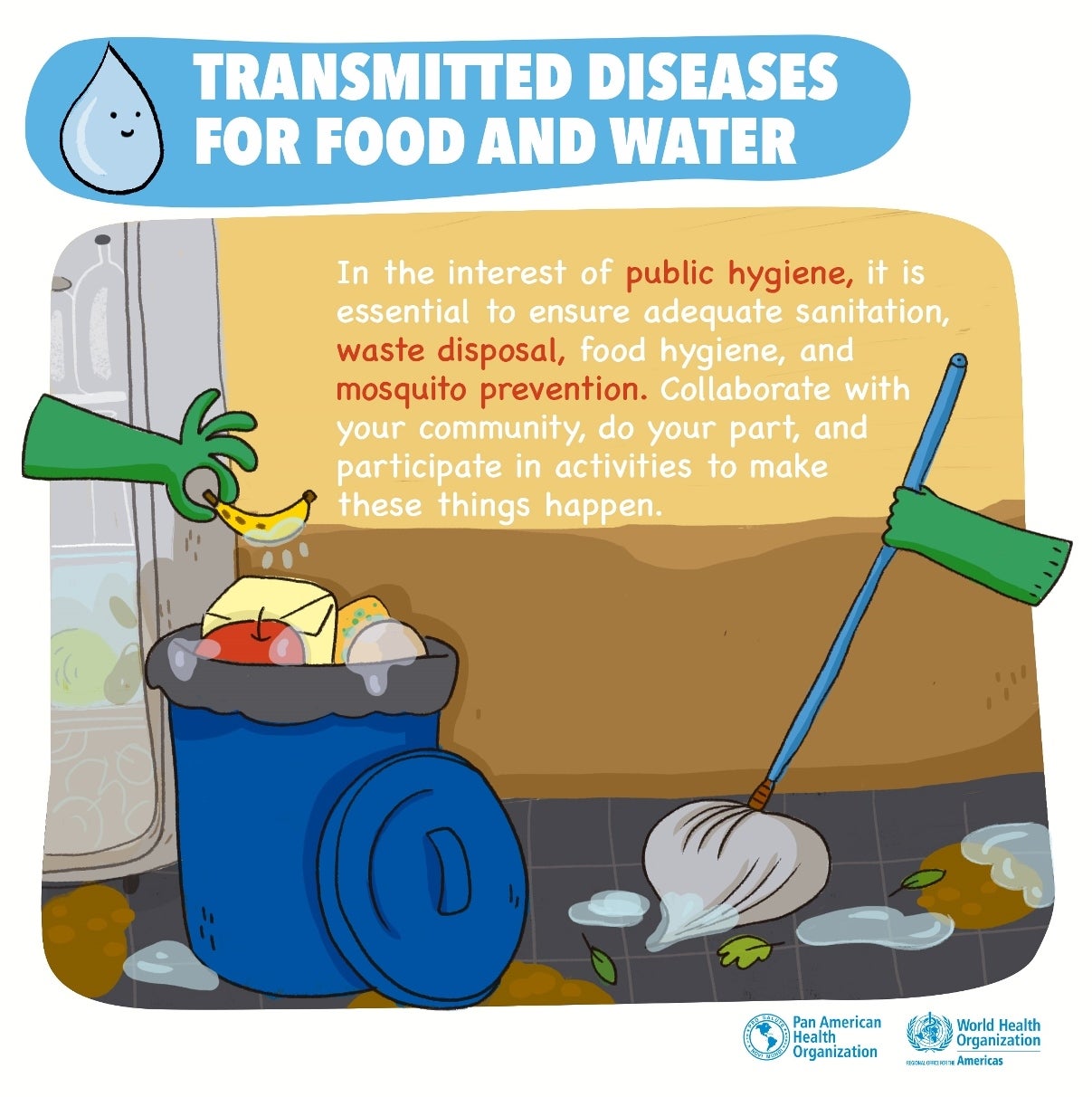 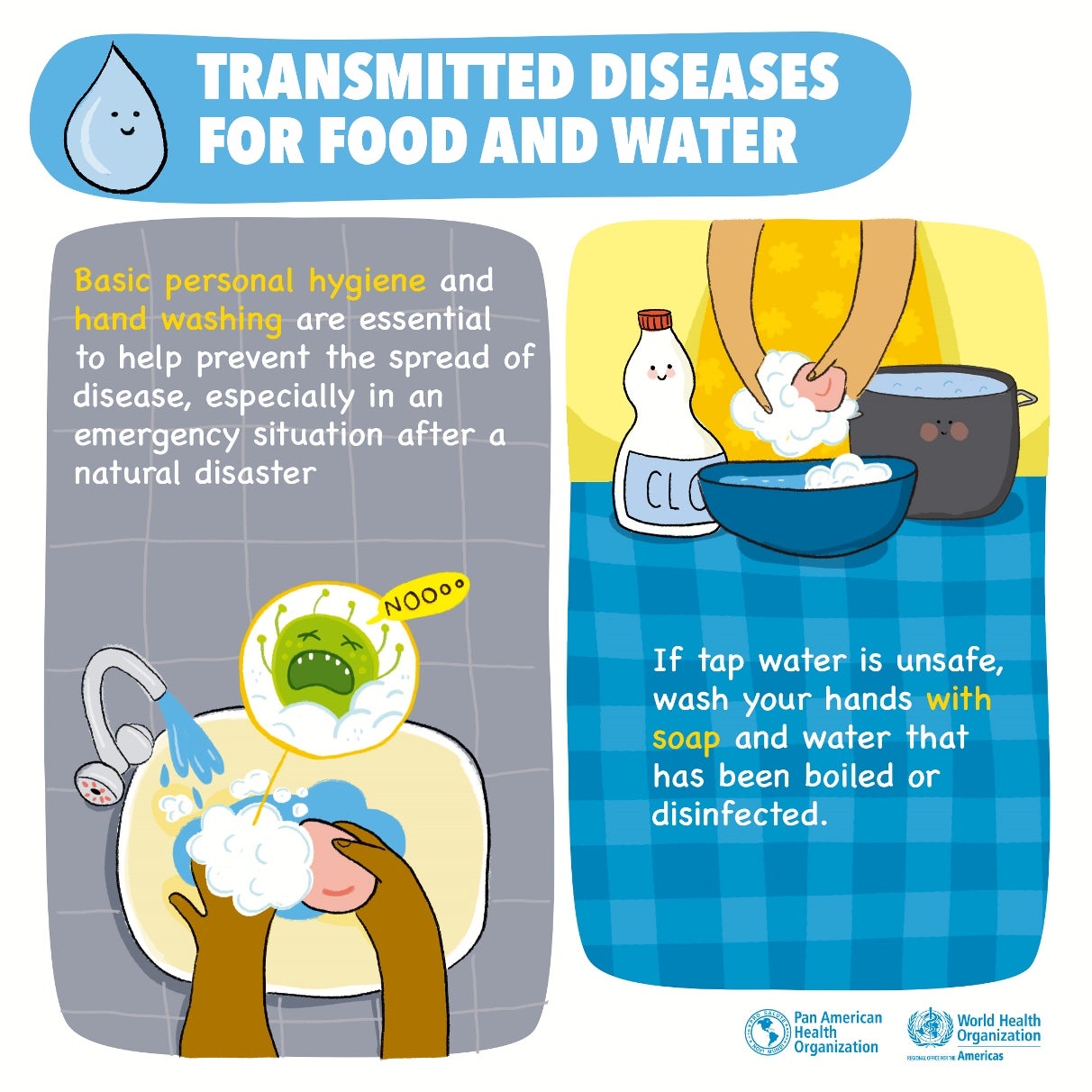 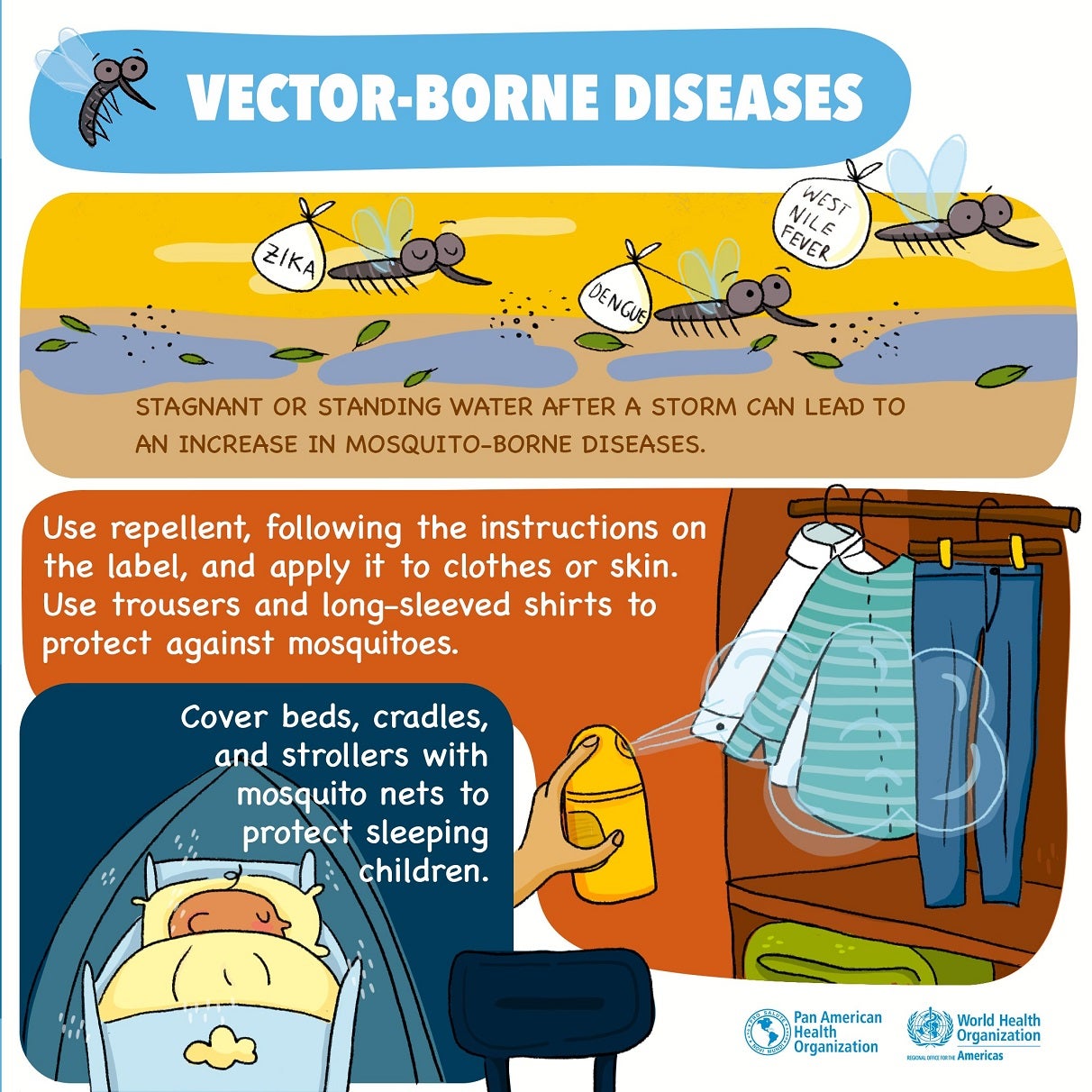 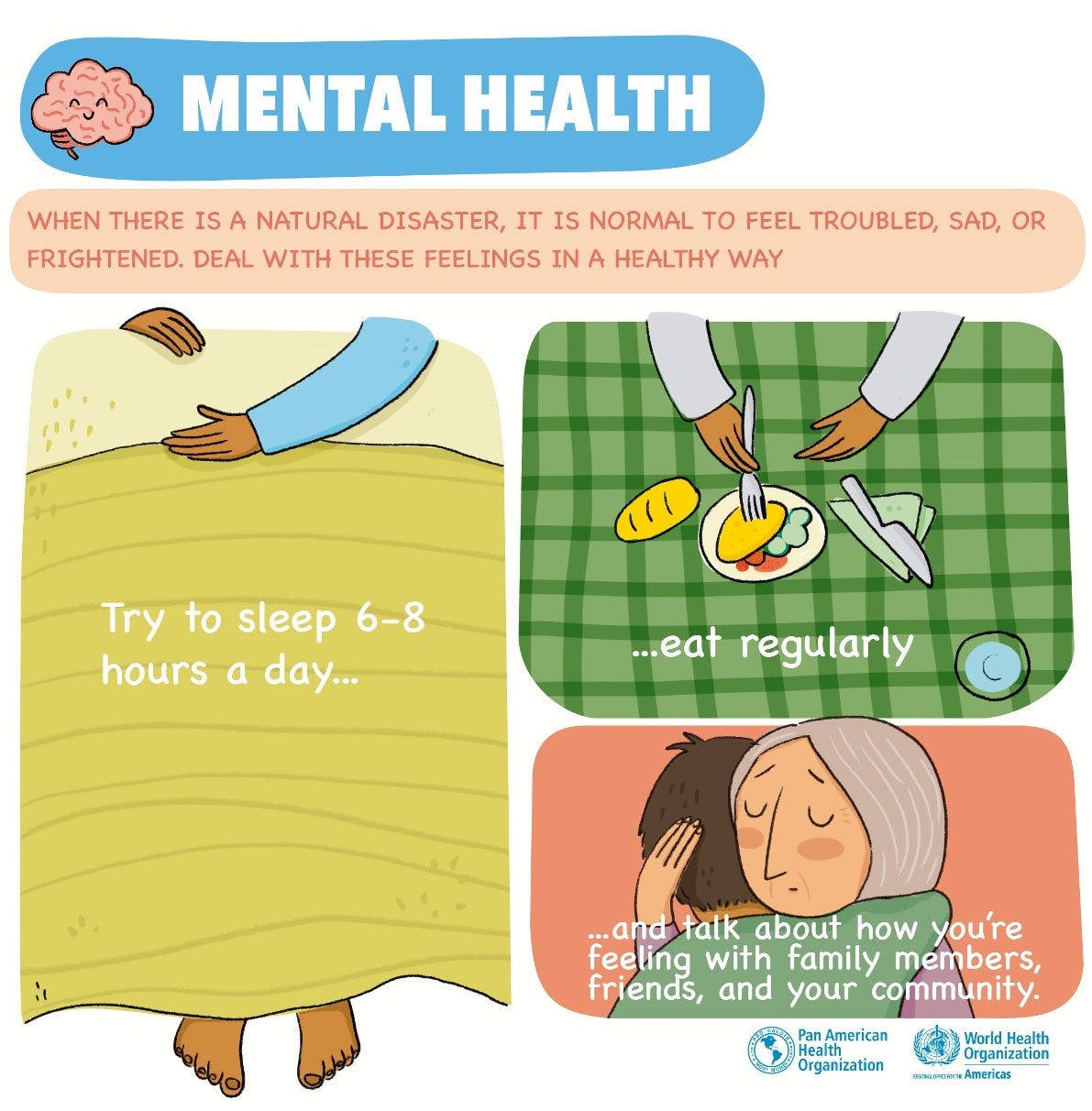 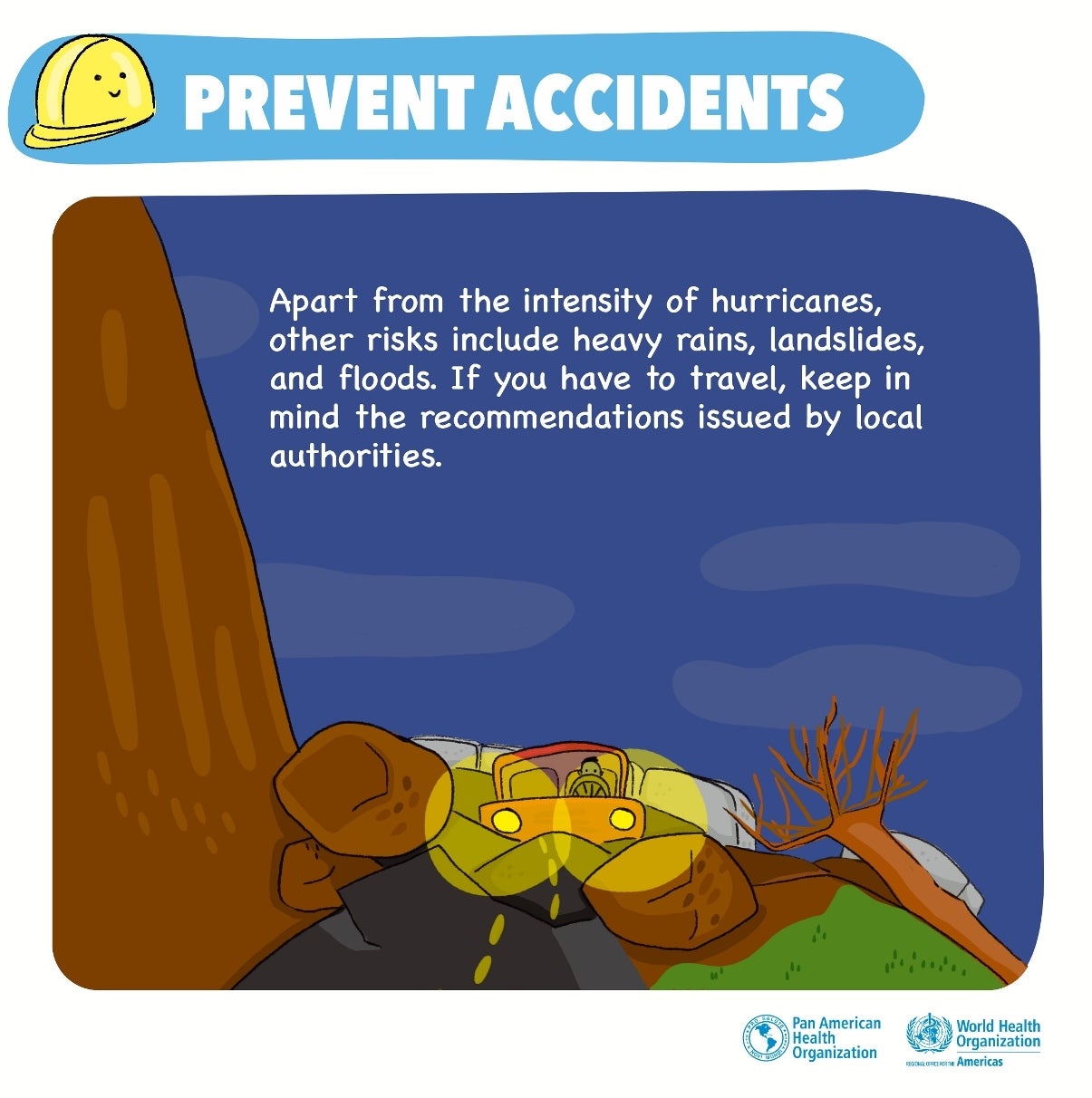 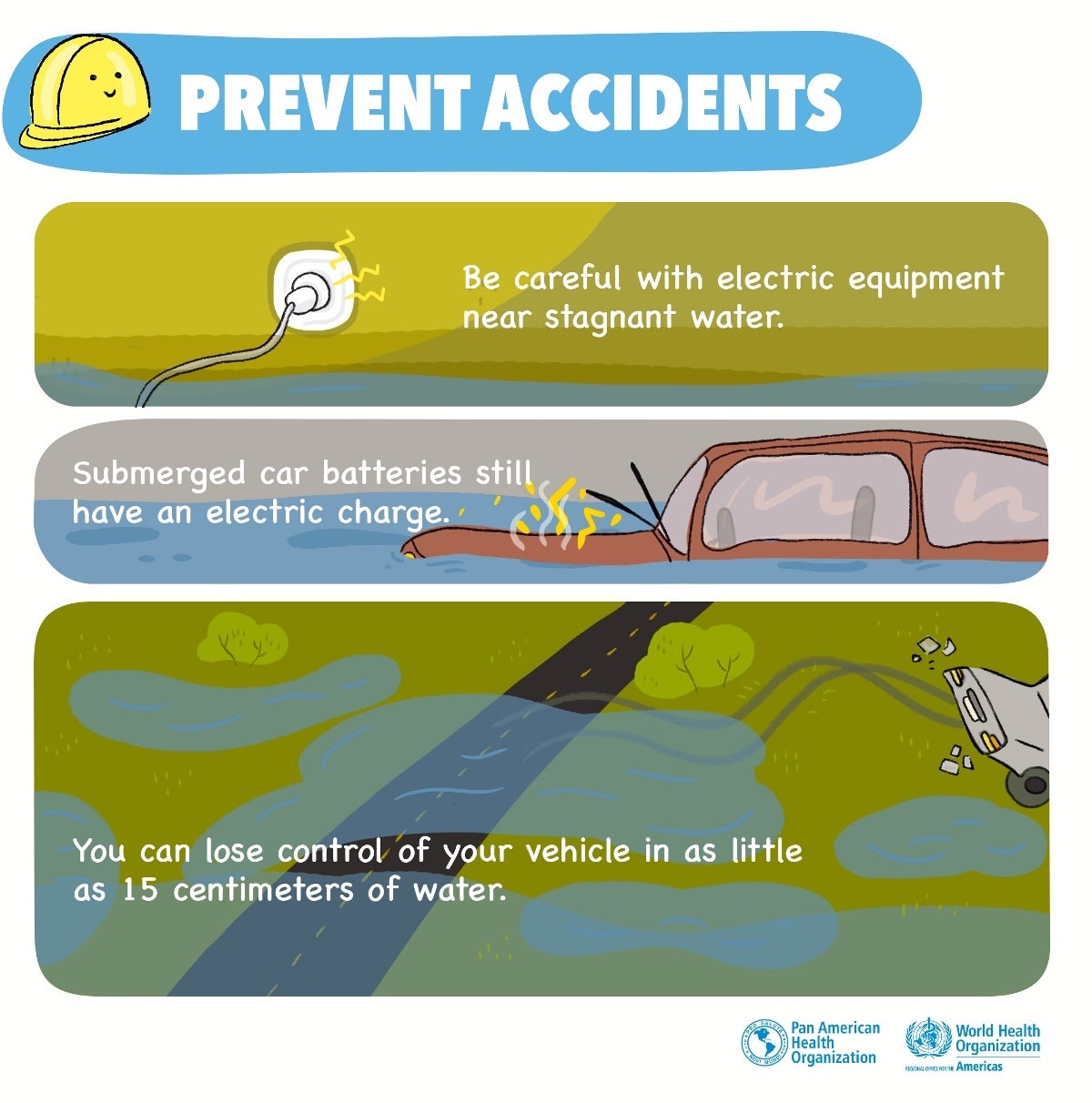 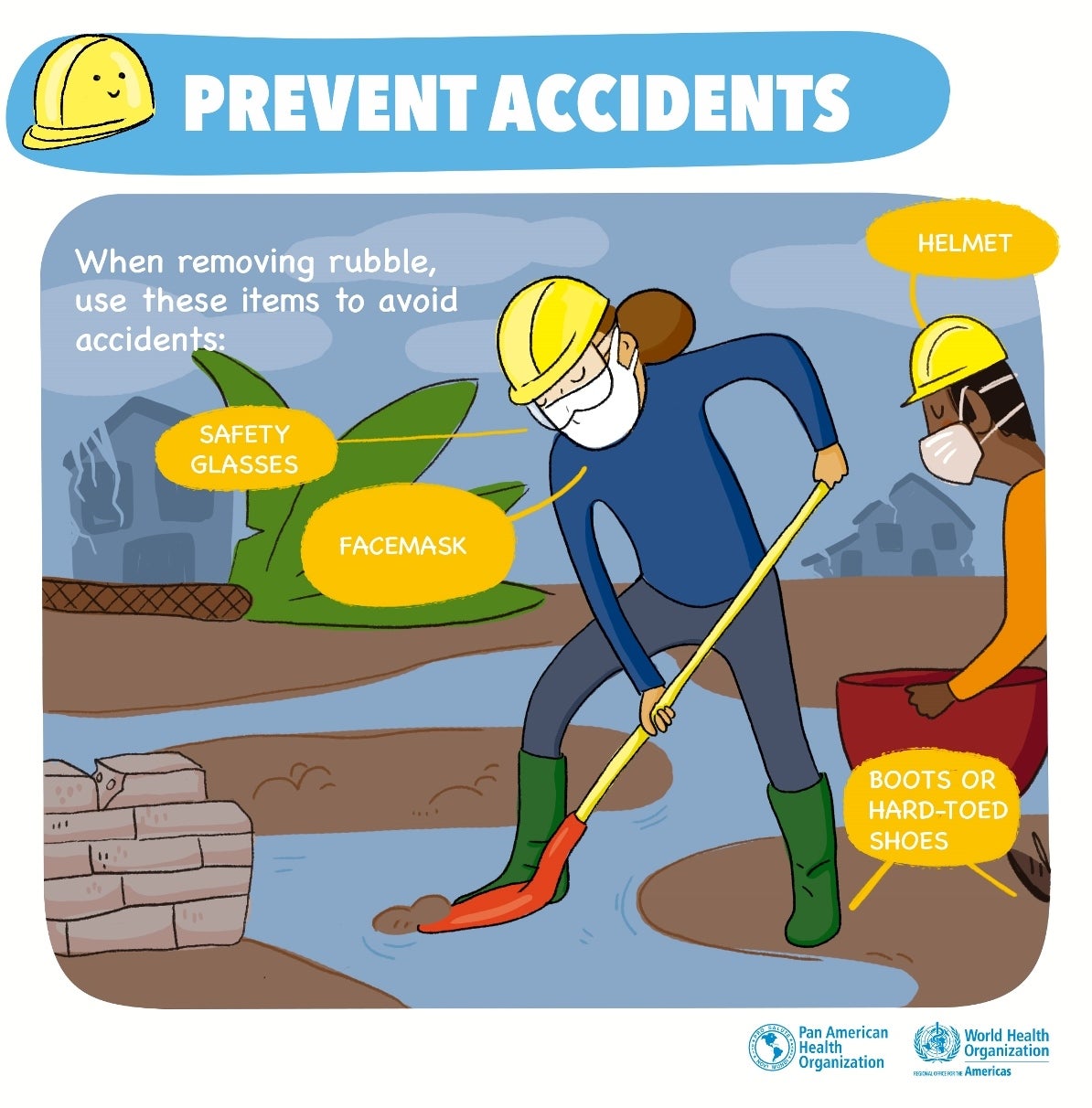 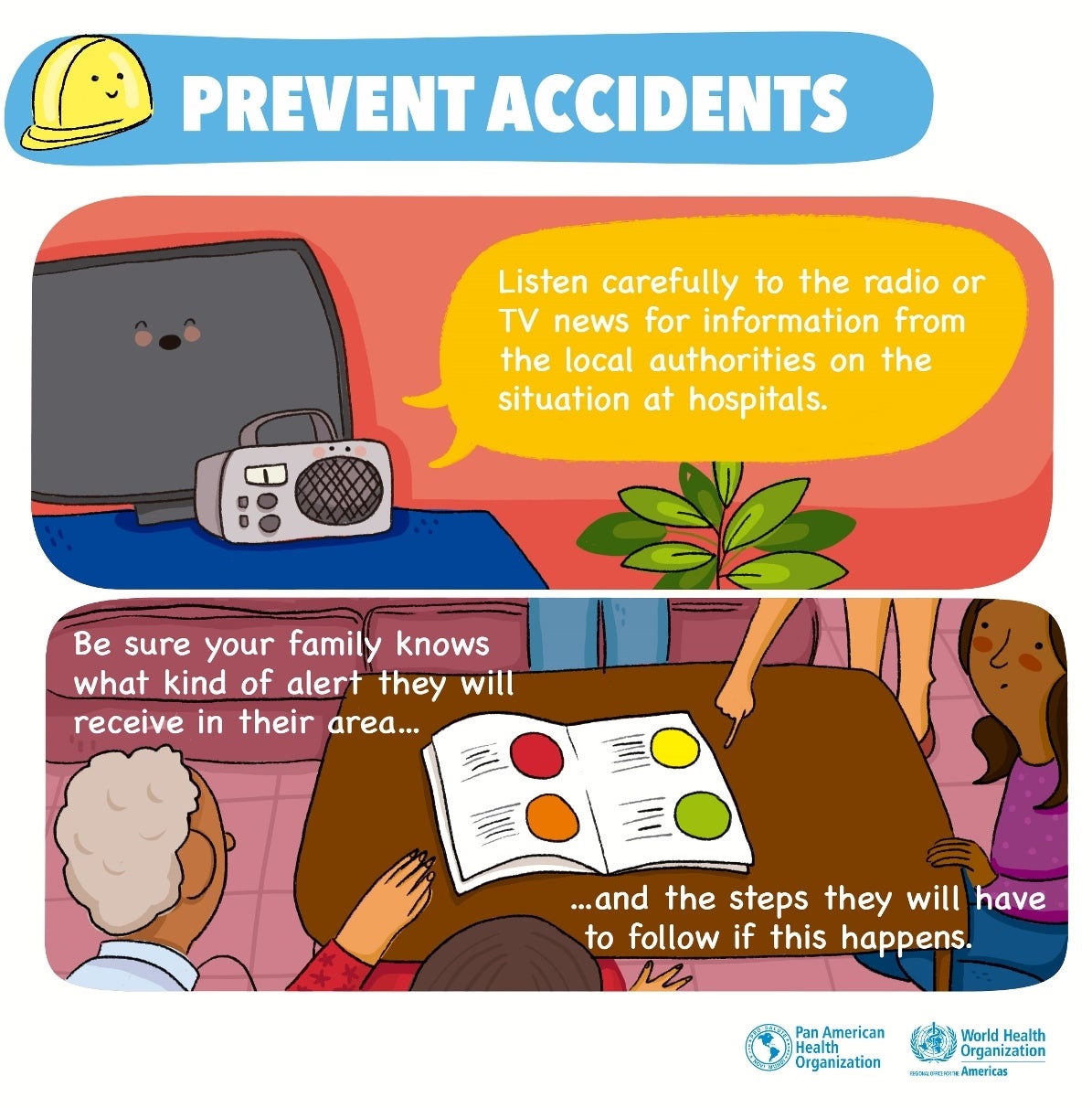 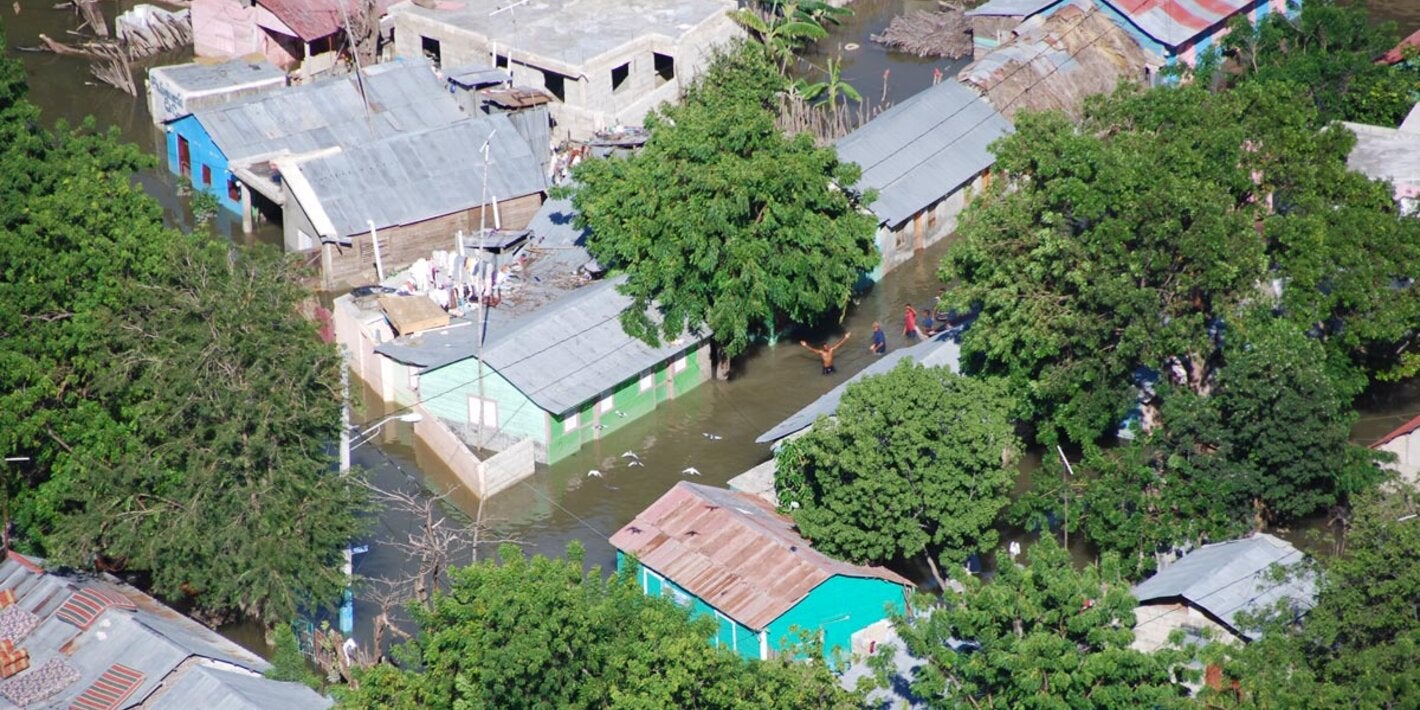 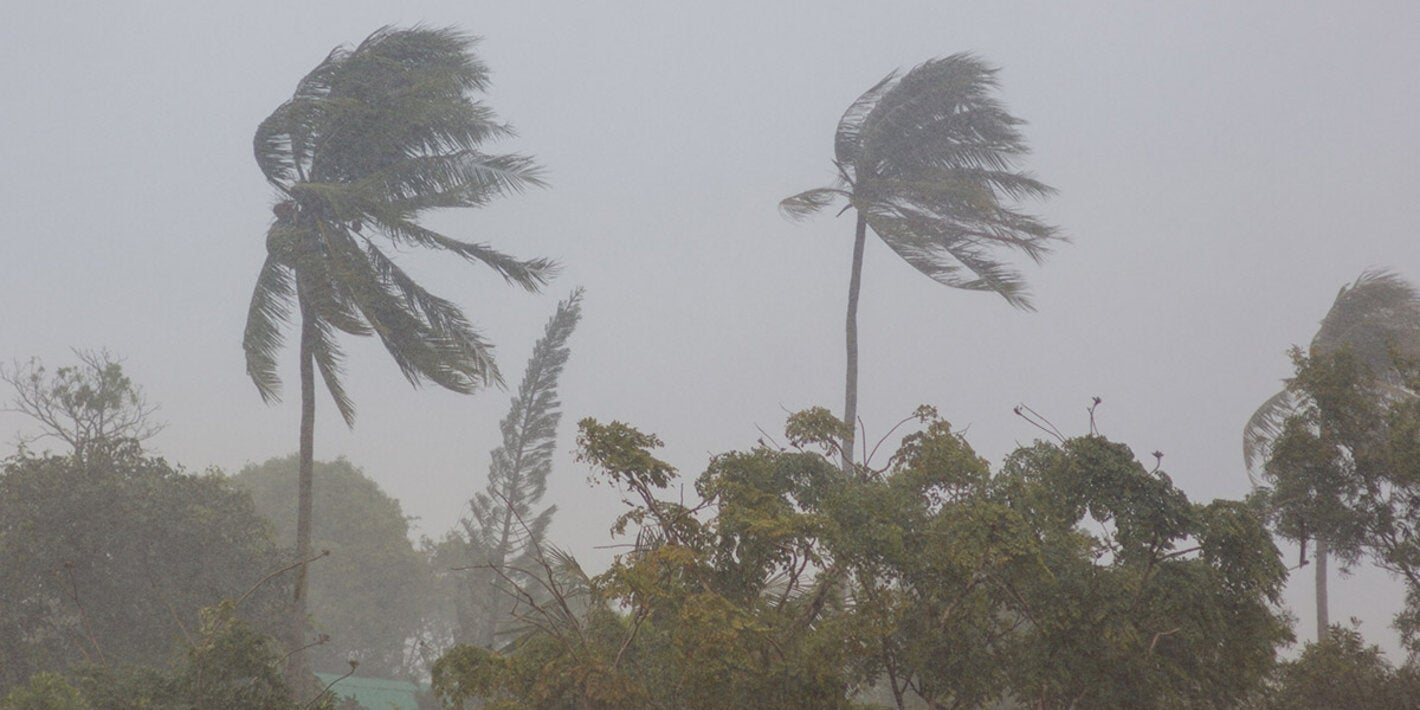 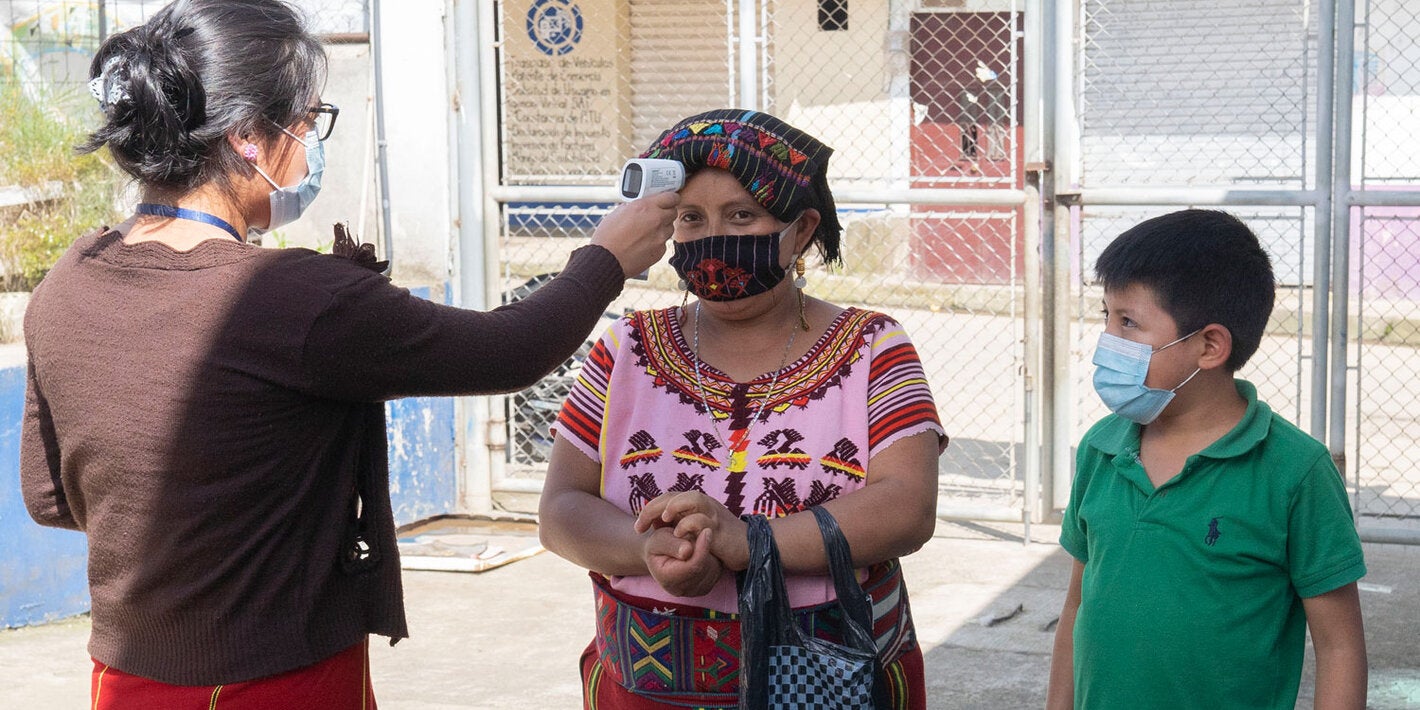 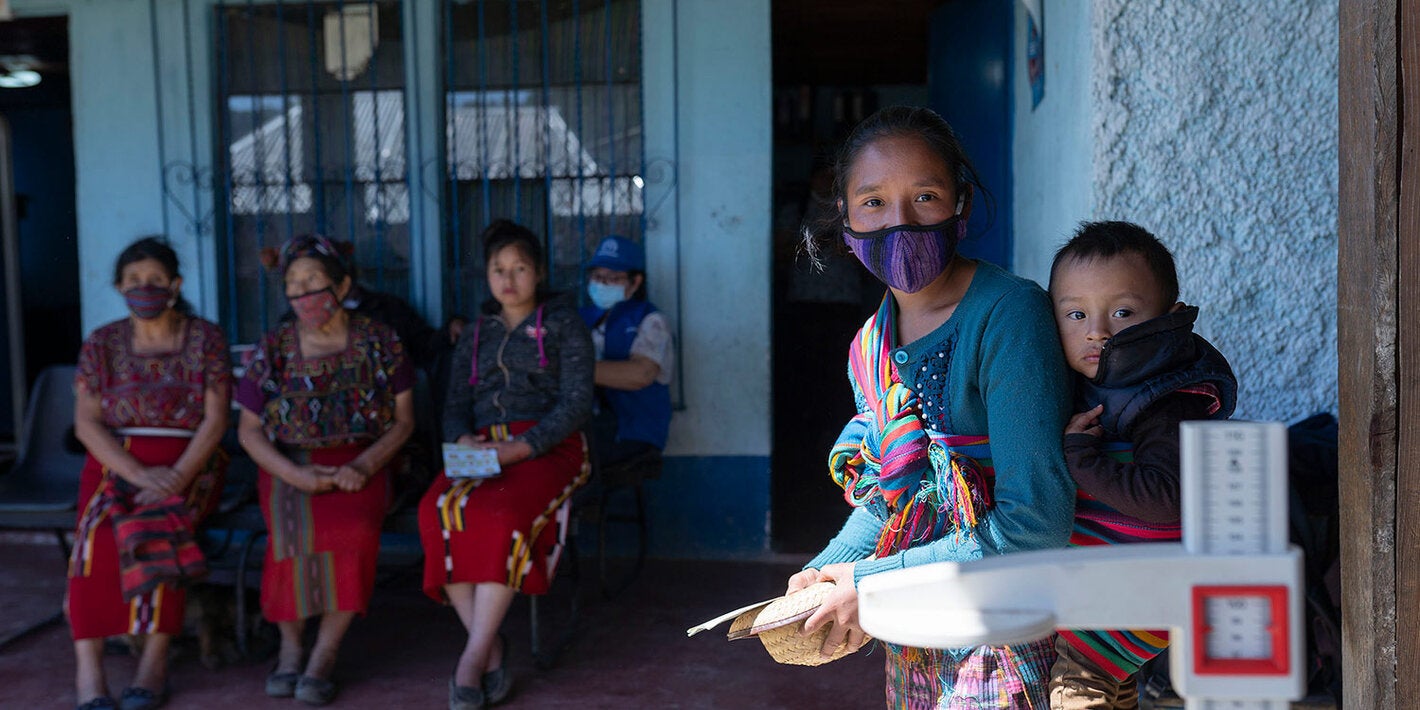 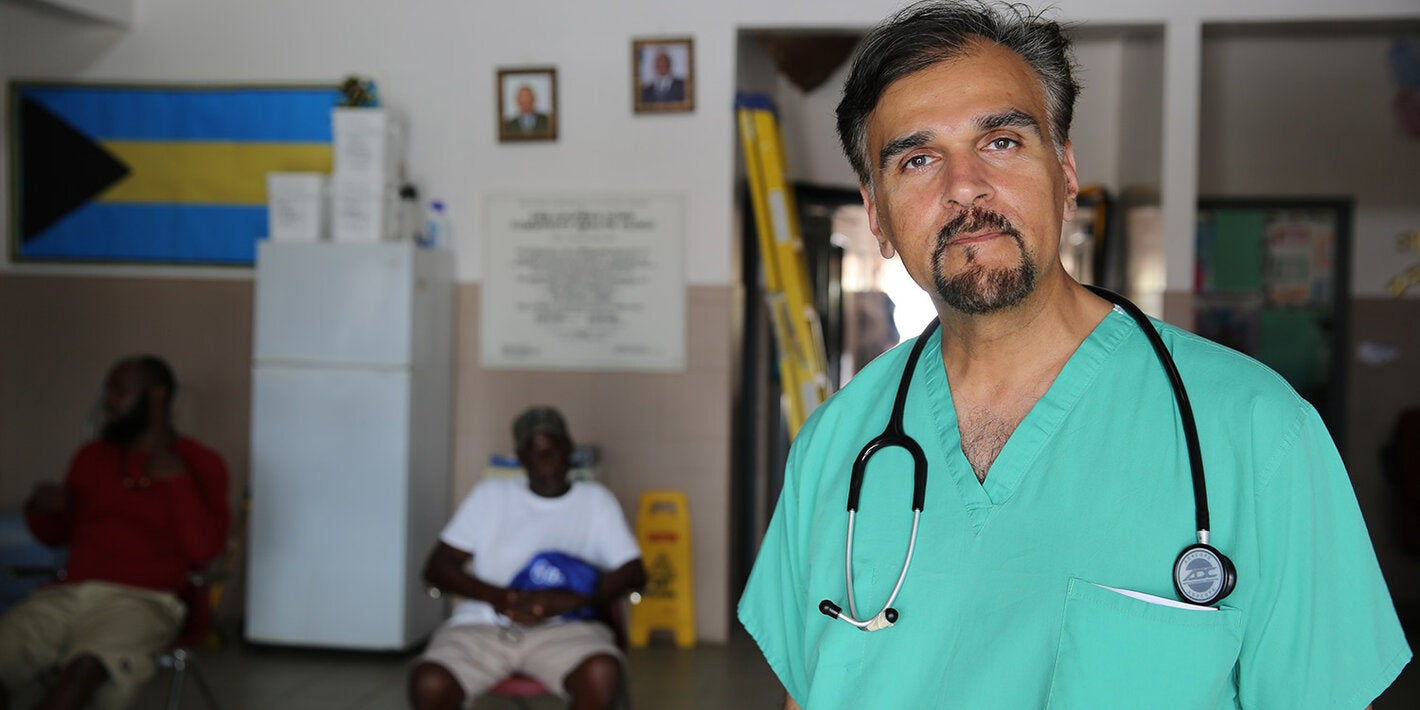 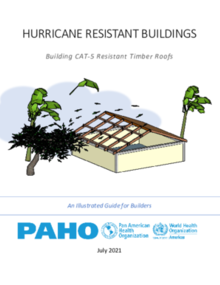 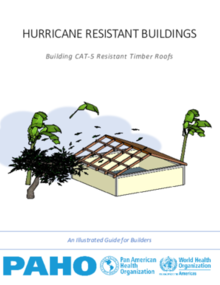