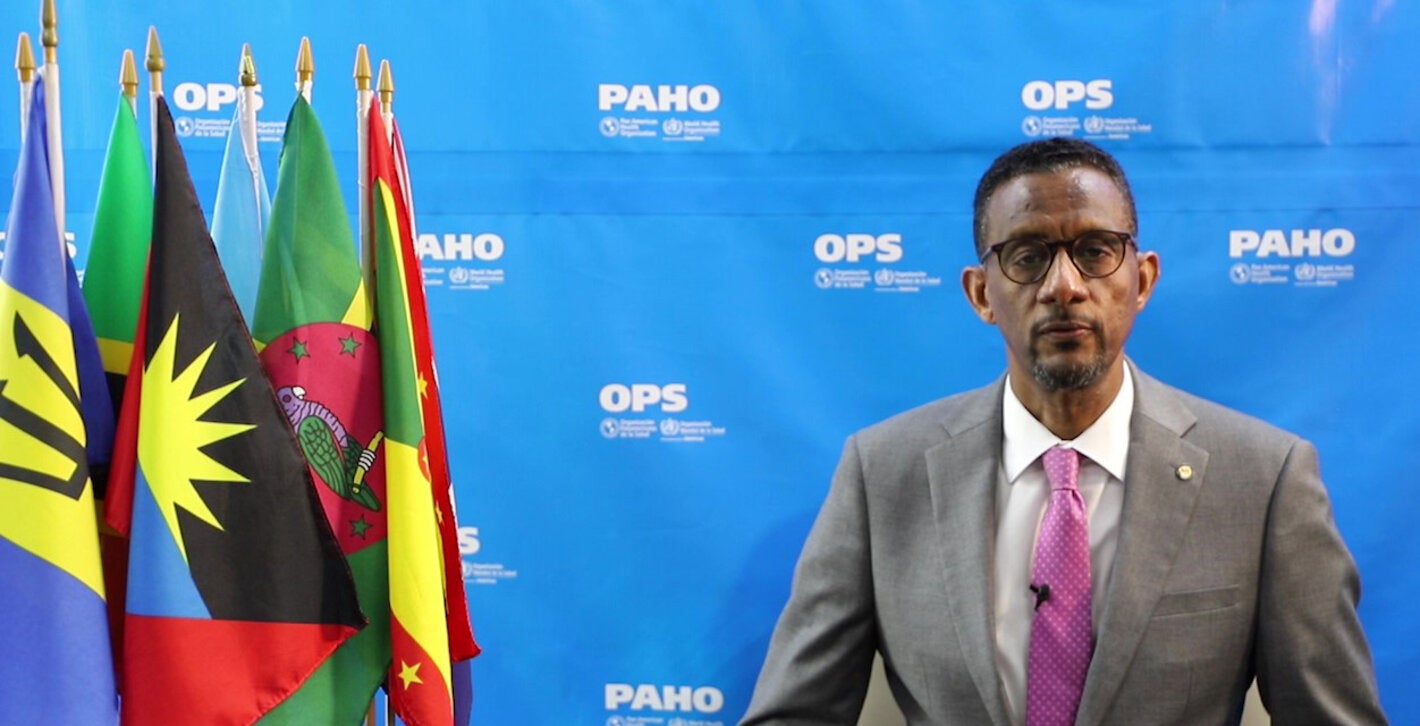 Bridgetown, Barbados, 01 August 2020 (PAHO/WHO) — World Breastfeeding Week (WBW) is a global campaign coordinated by the World Alliance for Breastfeeding Action (WABA) to raise awareness and galvanize action on themes related to breastfeeding. It commemorates the Innocenti Declaration signed in August 1990 by government policymakers, the World Health Organization (WHO), UNICEF and other organizations to protect, promote and support breastfeeding. World Breastfeeding Week has been observed annually from 1-7 August since 1992 and has been aligned with the Sustainable Development Goals (SDGs) since 2016

The theme, this year, for Breastfeeding Week is “Support breastfeeding for a Healthier Planet”.  Breastfeeding has been well promoted for its benefits on child and maternal health, on the financial savings for families and governments; and for its practicality in terms of not needing to sterilize bottles or prepare formula.  However, the call this week is to also highlight breastmilk as a naturally renewable food that is environmentally safe and green because it is produced to the consumer without pollution packaging or waste

This is especially relevant this year as the World Breastfeeding Week finds the world in the midst of the COVID-19 pandemic. With the public health measures instituted by governments, this has resulted in significant negative impact on the economy, food imports and less access to supermarkets due to changes in schedules and long lines. The promotion of breastfeeding can play a significant role in mitigating the impact of these challenges.

In this video, PAHO/WHO Representative for Barbados and the Eastern Caribbean Countries, Dr Yitades Gebre shares a message to commemorate WBW.

PAHO/WHO Belize donates 15,000 Rapid Diagnostic Tests for Malaria to the Ministry of Health and Wellness
14 Jun 2022 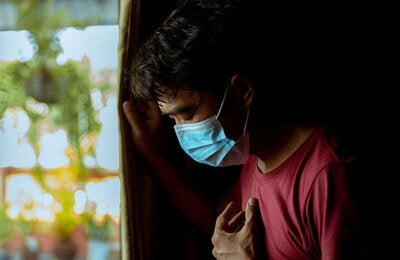