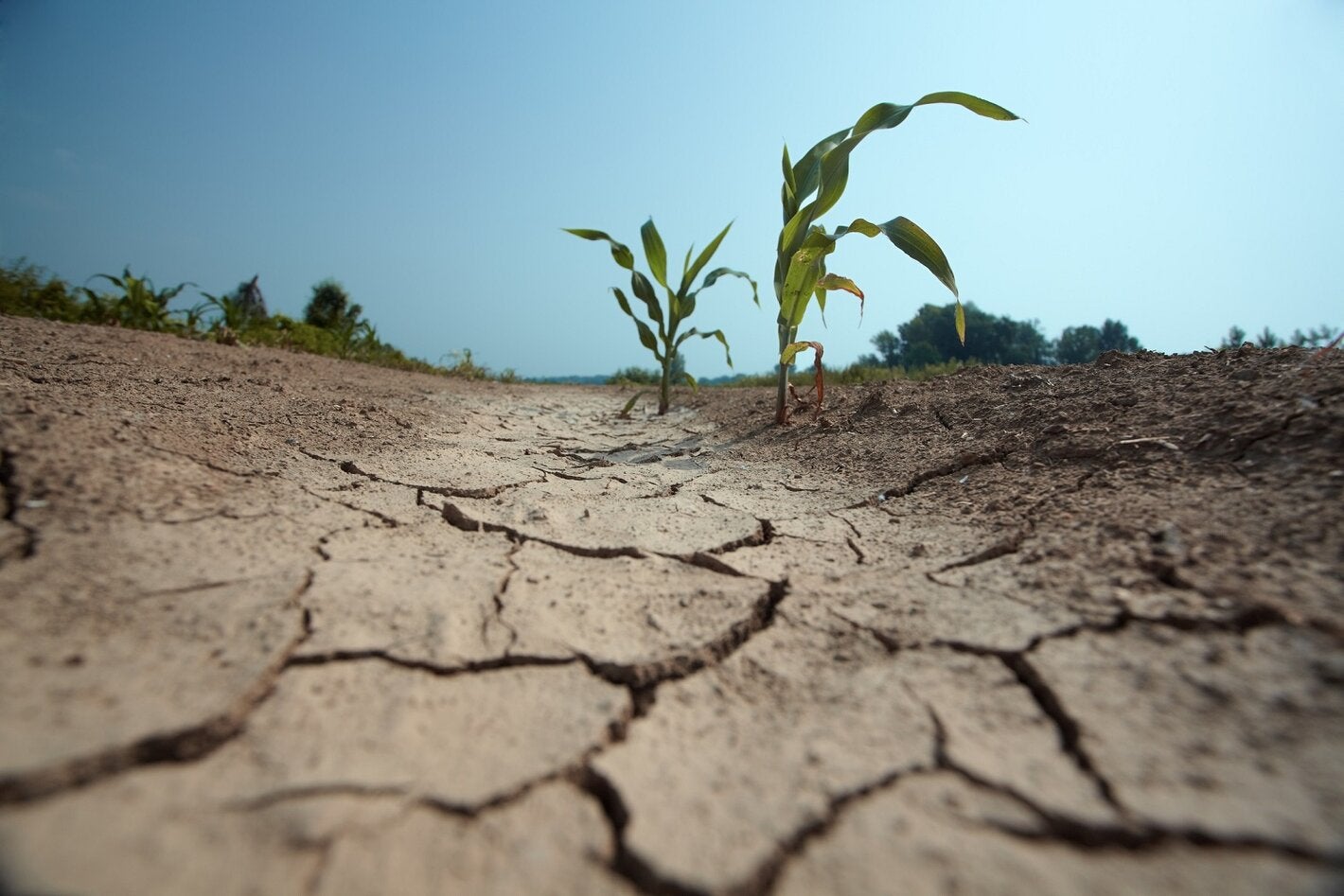 Initiated at the 2010 UNFCCC Conference of the Parties (COP) meeting in Mexico, countries acknowledged that national adaptation planning is an important process by which developing countries can assess their vulnerabilities, risks, and adaptation options.  Since then, the World Health Organization (WHO) created guidance to specifically protect health from climate change through the development of Health National Adaptation Plans (H-NAPs).  These plans consider the impact of climate on people’s mental and physical health, as well as the social effects.

The goal is to strengthen health systems and protect our well-being from climate variability and change. The European Union-funded CARIFORUM Project operates with this aim and supports 16 CARIFORUM countries in preparing health chapters in their National Adaptation Plans for climate change.  This initiative featured training for developing comprehensive health chapters in the NAPs (or equivalent documents) in December 2020.  Since then, six countries, Belize, Saint Lucia, Bahamas, Grenada, Haiti, and Jamaica have become actively engaged.  Barbados, Guyana and Saint Vincent and the Grenadines are expected to commence shortly.  Further capacity building is also planned in the development of drafting concept notes for funding, facilitated by the Caribbean Community Climate Change Centre.

The Caribbean has fewer articles published on climate and health than other regions of the world, and only a small percentage of these focus on national health mitigation and adaption implementation.  Therefore, despite the Caribbean’s unique vulnerability to natural disasters, key areas relating to disaster preparedness in the Caribbean remain a nascent area in published research.

According to Dr Alison Gajadhar, lead consultant for the development of the HNAP in St Lucia, “For many Caribbean Islands, like Saint Lucia, the HNAP development process has been invaluable in raising the awareness of the need to formalise and strengthen structures that would facilitate and sustain deeper integration of health adaptation planning into national strategic planning processes, and importantly, to create stronger linkages with key non-health sectors that affect the impact of climate-sensitive health outcomes on the population.”

The analysis indicated a clear link between increased temperatures and number of dengue cases.  In addition, projected declines in rainfall and increased drought months are expected to negatively affect water supply, escalating the risk of waterborne diseases such as gastroenteritis.

“The approach used was a consultative one, and the Ministry of Health was integrally involved in all stages of the process. This was particularly necessary, considering that fact that the activities were led by an external Project Team. Primary and secondary data was collected from various sources, including on-line surveys, focus group sessions, interviews, published reports and national and international databases,” Dr Gajadhar noted.

Further, Dr Gajadhar outlined that equally important, are the expectations of increased cohesion among all departments within the Ministry of Health, and the commitment of increased co-ordination of all activities being undertaken to build resilience within the health sector.  Outreach and communication are also invaluable for increasing the preparedness of communities, health services providers, and other key stakeholders to manage health - related climate issues. The development of informed communication strategies are therefore a key aspect of the H-NAP, and are required at the beginning of the process.

Subsequent to Saint Lucia’s Vulnerability and Adaptation assessment, is obtaining the endorsement and approval from the relevant highest decision-making body of the Government, on the proposed adaptation strategic priorities and objectives. This will be followed by the finalization of an action plan with supporting budget and monitoring and evaluation framework.

For more information on the project and the progress with the HNAPs please visit the project website.