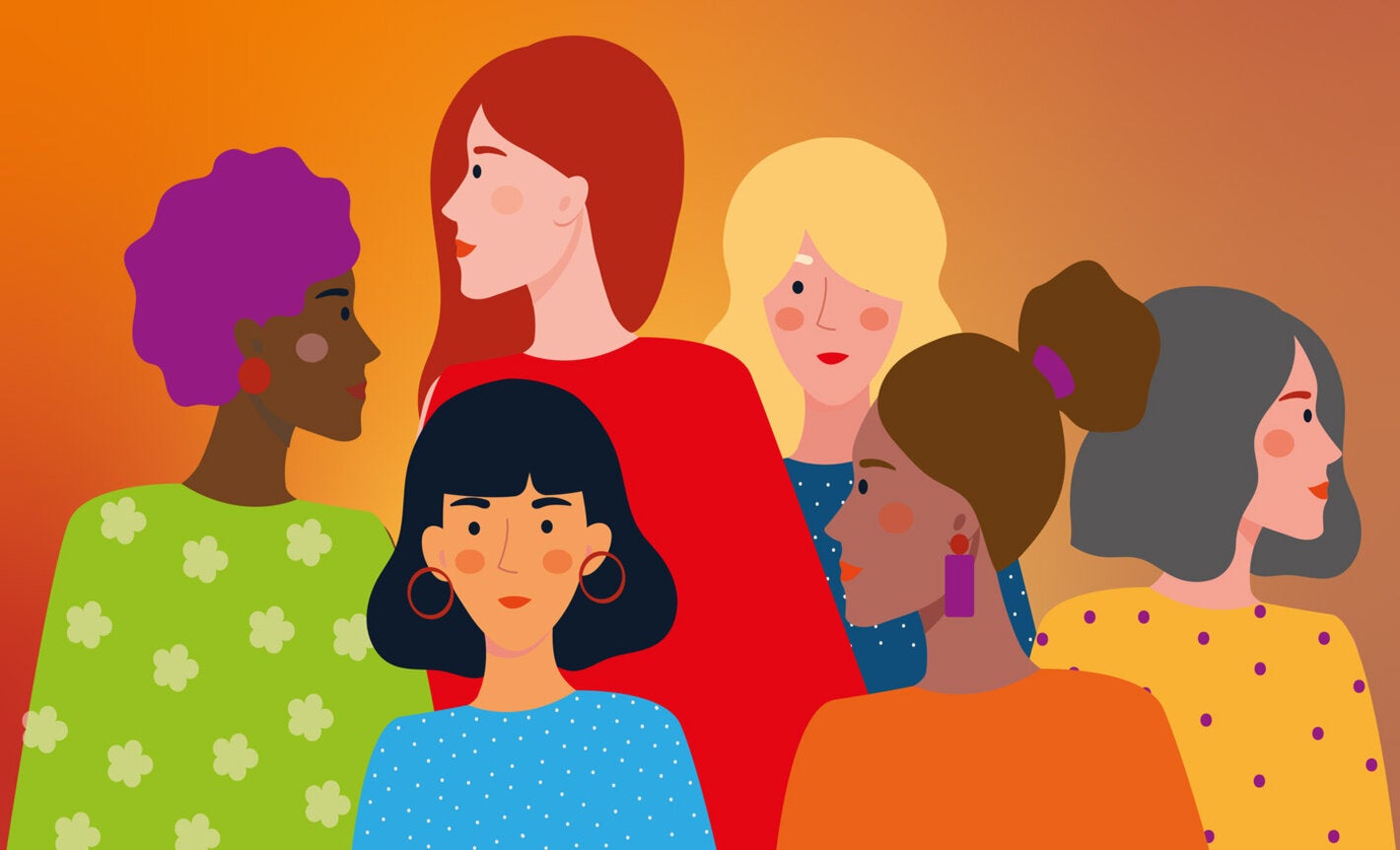 New report highlights that, although 83% of PAHO Member States have included violence against women in their health plans or policies, only half recommend essential first-line support.

Washington, D.C., November 30, 2022 (PAHO) – The Pan American Health Organization (PAHO) this week launched a new report assessing the status of health sector responses to violence against women, and called on countries to accelerate the full implementation of strategies to address this pervasive public health and human rights problem in the region of the Americas.

The report, “Addressing violence against women in health policies and protocols in the Americas: a regional status report” is the first of its kind. It reviews policies in PAHO’s 35 Member States and offers a roadmap for health systems to join a multisectoral effort to address the issue.

According to the World Health Organization (WHO), one out of every three women in the Americas experience physical and/or sexual violence during their lifetime. Intimate partner violence is the most common form of violence against women, and up to 66 million women and girls are estimated to have experienced this form of violence in the region.

“We know that violence is preventable, which is why the sheer number of women and girls affected by this in our region is particularly shocking,” said Dr. Anselm Hennis, Director of Noncommunicable Diseases and Mental Health at PAHO. “We know more today than ever before about what works to prevent violence against women, so this situation is unacceptable,” he added.

The repercussions of violence against women are devastating, not only for their individual health and well-being, but for entire families and communities. Consequences include a broad range of physical, sexual, reproductive, and mental health problems.

The health sector has a key role to play in preventing or mitigating the impact of violence against women and the new report highlights that 83% of PAHO Member States have included this issue in their health plans or policies.

“Making violence against women visible and including it in national health policies and plans sets the tone for engagement on this important topic,” said Britta Baer, Regional Advisor on Violence Prevention at PAHO. “Often without guidance and policies from health ministries, the issue is not prioritised by governments,” she added.

As health workers often treat survivors of violence and are viewed as trusted individuals, the report highlights their key role in early intervention and in the provision of essential care and support. For this to work, however, health workers require an evidence-based protocol.

The report shows that 60% of countries in the region have at least one such protocol but warns that more needs to be done to enhance their quality and to align them with best practices, Baer explained, especially for first-line support.

PAHO considers first-line support as one of the minimum levels of health care survivors of violence against women should receive. First-line support is known by the acronym LIVES, which stands for: listen with empathy, inquire about their needs, validate their experiences, enhance their safety and support them to connect with additional services. The report indicates that only 54% of Member States included some aspect of first-line support in their protocols.

Detailed health sector protocols are important as they support health workers in understanding what is expected and enable a faster response. “This is particularly relevant in the response to sexual violence, where every hour counts in providing quality care and in mitigating consequences,” Baer said.

The report was launched during the week to mark 16 Days of Activism against Gender-Based Violence. This international campaign takes place every year between the International Day for the Elimination of Violence against Women (25 November) and Human Rights Day (10 December) to spur action to prevent and eliminate violence against women and girls.

“The Region has made impressive progress and has the potential to lead change on the ground by sharing experience with other regions,” Dr. Hennis said. “COVID-19 put the clock back on many advances, so we must focus on regaining ground to reach the 2025 targets in preventing violence and responding to the needs of women and girls in the Americas,” he added.

Dr. Jarbas Barbosa to be sworn in as new PAHO Director
25 Jan 2023
END_OF_DOCUMENT_TOKEN_TO_BE_REPLACED