COVID-19 stabilizes in the region, but countries must remain vigilant against the virus, manage other health emergencies, PAHO Director says 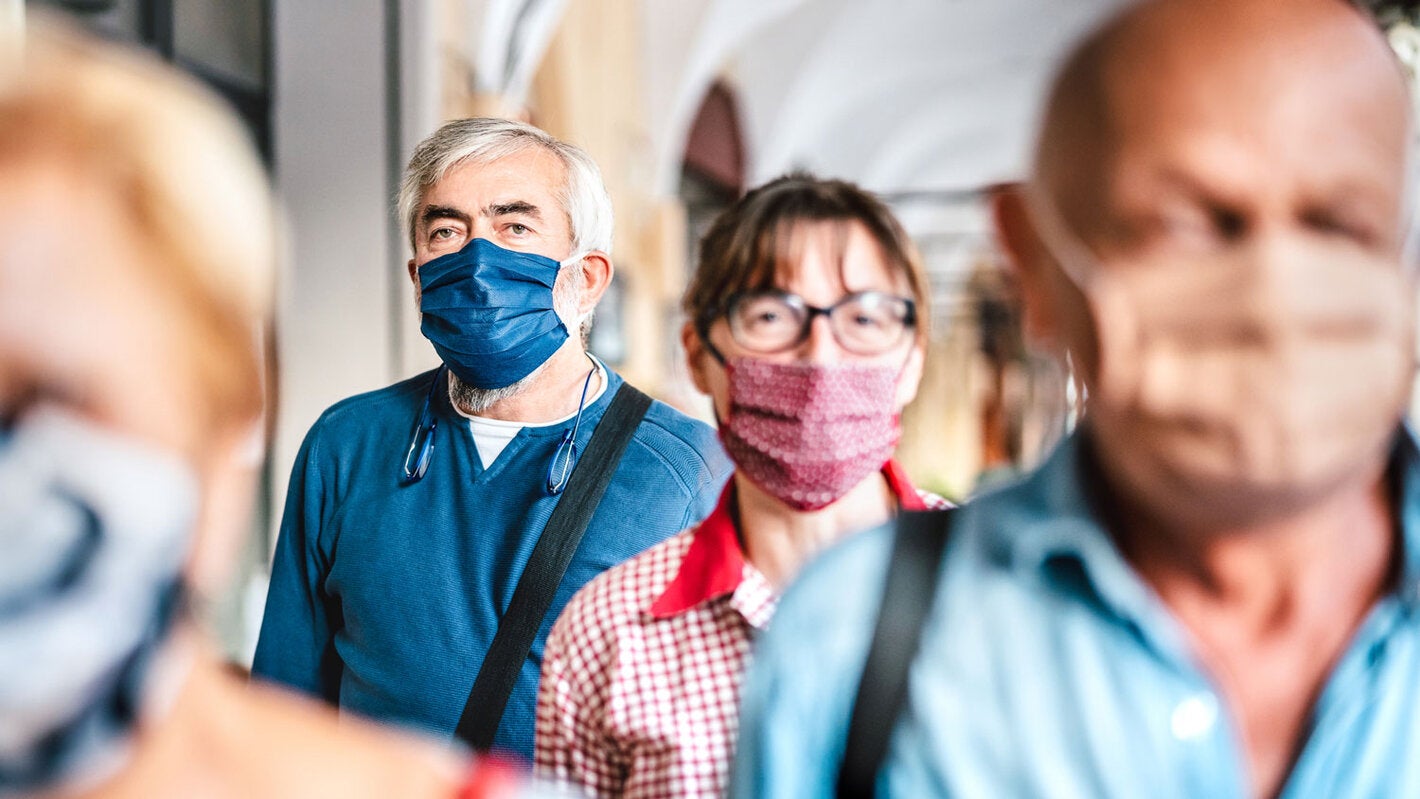 With monkeypox infections reaching over 5000, and a case of polio type 2 reported in the United States, vaccines, medicines and surveillance are key

Washington D.C. 27 July 2022 (PAHO) – While COVID-19 cases decreased in the Americas for the first time in five weeks, the Pan American Health Organization (PAHO) Director, Carissa F Etienne, has urged countries to remain alert to COVID-19 and other health issues, such as monkeypox, which was declared a public health emergency of international concern last weekend.

“Being healthy and safe from disease is an action, not a guarantee,” the Director said at a media briefing today, calling for countries to use the tools at their disposal - vaccines, medicines and surveillance

Despite an overall drop in COVID-19 in the region, Dr. Etienne warned that cases remain high, with countries reporting 1.6 million new infections over the past week.

In North America, Canada reported a 20% increase in new cases, and some countries in Central and South America also reported surges. In the Caribbean, hospitalizations continue to increase in Cuba, Guadeloupe, French Guiana, and Trinidad and Tobago.

The PAHO Director highlighted that, as is also the case in Europe, Omicron BA.4 and BA.5 sub-lineages are becoming the predominant strains in the Americas, but with one key difference – vaccination coverage.

High vaccination coverage in Europe means that most COVID-19 patients have been able to safely manage their symptoms at home but in the Americas “a third of the population remains unvaccinated and ten countries and territories have yet to protect even 40% of their populations,” she said.

Given the increased transmissibility of the new sub-lineages, Dr. Etienne urged countries to implement public health measures, such as social distancing and mask wearing, and advised that hospitals in areas with low vaccination coverage should “brace themselves” for an influx of COVID-19 patients.

The PAHO Director said that countries must also prepare for monkeypox, which was declared a public health emergency of international concern by the World Health Organization (WHO) this weekend.

In the Americas, numbers have reached almost 5300 across 18 countries and territories.

But while nearly all cases so far have been reported among men who have sex with men between the ages of 25 and 45, the Director warned against stigma and discrimination, underscoring that “anyone, regardless of their gender or sexual orientation, can get monkeypox.”

PAHO continues to work with Member States on COVID-19 response and has also issued guidance for health workers to manage monkeypox cases and prevent further infections.

Turning to the recent case of vaccine-derived polio type 2 case reported in the United States, Dr. Etienne warned that while the Americas has been polio-free since 1994 thanks to good vaccination coverage and surveillance, in recent years polio vaccination rates have dropped considerably.

The Director said that low vaccination coverage is “extremely worrisome,” putting children at risk of “devastating diseases that have been eliminated in the region.”

“We cannot afford to be complacent,” she added, and must use the tools at our disposal to keep our populations healthy.”