Washington, D.C., 6 November 2018 (PAHO / WHO) — Malaria control programs in Brazil, Paraguay and Suriname have received the Malaria Champions of the Americas  award, given out each year by the Pan American Health Organization (PAHO) and its partners to initiatives that contribute to eliminating the disease in the region.

The winners, who were honored at a Malaria Day in the Americas event, which took place today, are as follows: 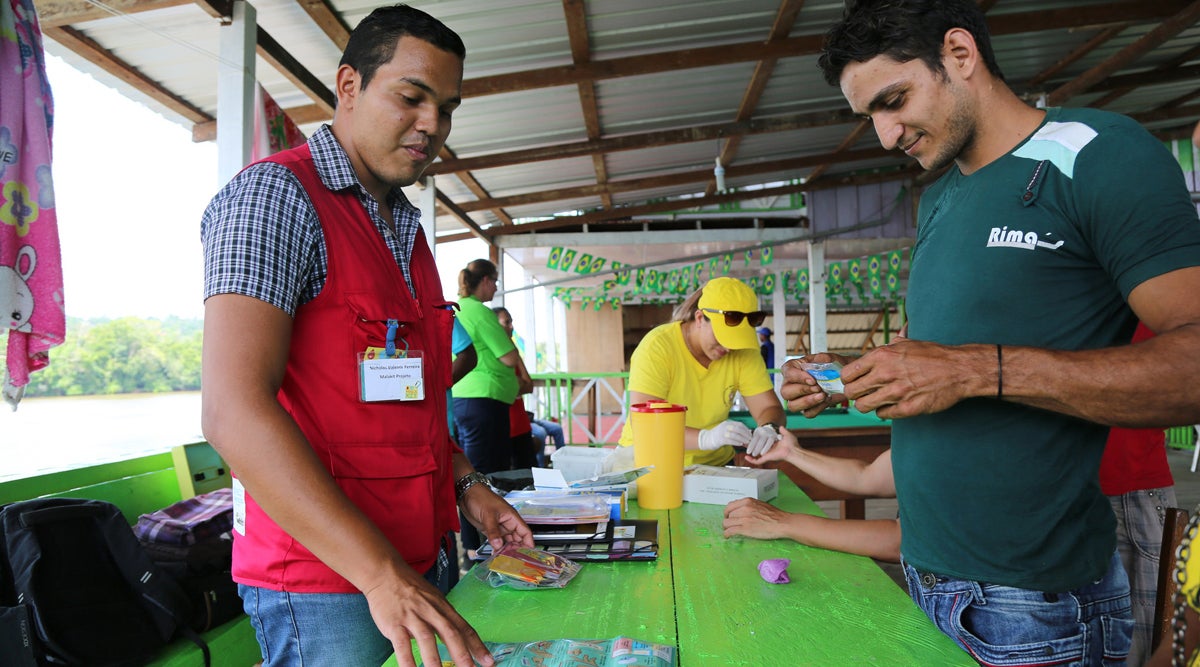 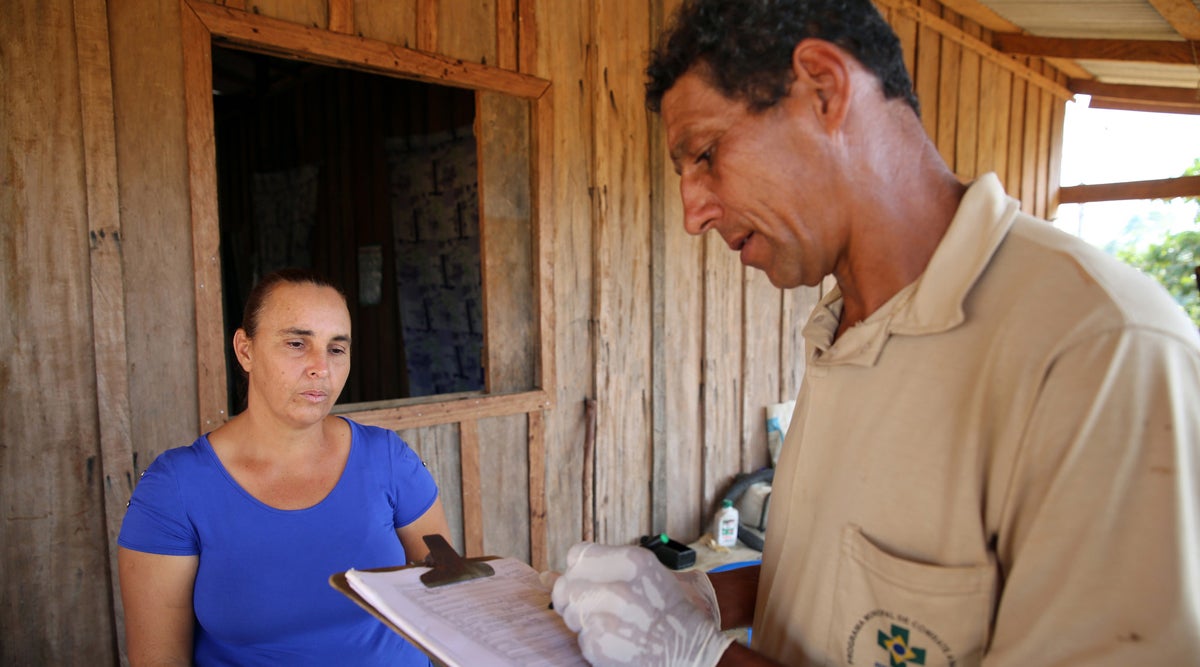 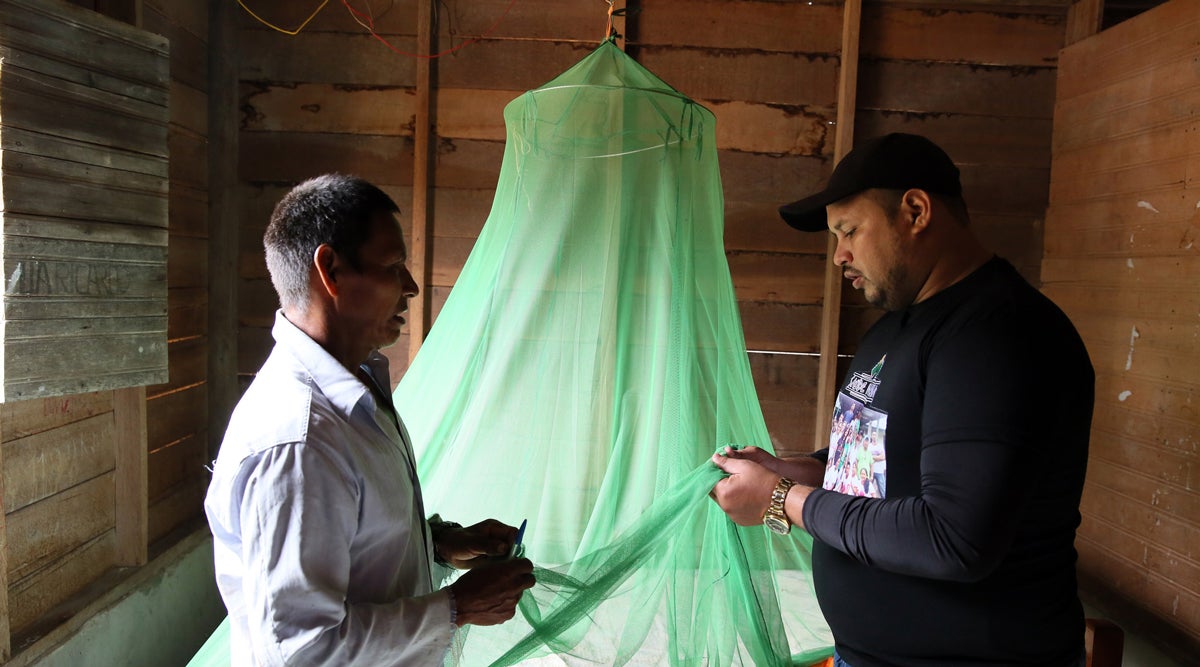 “These experiences reaffirm our conviction that eliminating malaria is an achievable goal,” said Dr Isabella Danel, Deputy Director of PAHO. Danel urged partners “to continue working together to face challenges, close the gaps and find solutions that will lead to the elimination of malaria.”

Malaria, transmitted by mosquitoes, remains endemic in 20 countries of the Americas with most of the cases concentrated in the Amazon subregion. Argentina is in the process of certifying elimination, and according to WHO, six other countries (Belize, Costa Rica, Ecuador, El Salvador, Mexico and Suriname) reduced the incidence of autochthonous cases and have the potential to eliminate the disease by 2020. More than 120 million people are at risk of contracting the disease in the Region.

Dr Rick Steketee, Deputy US Global Malaria Coordinator, emphasized that “the Region’s continued investment and commitment to fighting malaria is paying off – we have the data, the capacity to use it to target proven interventions to those most affected, and the political will and commitment to eliminate” the disease. “The Malaria Champions of the Americas embody this dedication, and their successes will not only help their countries advance towards elimination, but also provide us with an opportunity to learn how these countries are working across all levels to achieve elimination so we can apply it across the globe”.

This year is the 10th anniversary of the Malaria Champions Award, which was created in 2008. Since then, it has recognized 27 best malaria practices from 13 countries in the Region that have made a positive difference in the lives of the population.