Malaria is a disease caused by the parasite Plasmodium, which is transmitted by the bite of an infected mosquito. Only the Anopheles genus of the mosquito can transmit Malaria. The symptoms of the disease include fever, vomiting, and/or headache. A characteristic malarial fever has ‘hot', ‘wet', and ‘cold' phases and appears 10 to 15 days after the mosquito bites. To diagnose malaria, blood slides are examined under a microscope, where the parasite is seen inside red blood cells. Rapid diagnostic test kits (RDTs) are used for diagnosing malaria in remote areas where microscopes cannot be used.

Plasmodium vivax or P. falciparum are the most common malarial parasites, while P. malariae and P. ovale are other rarer forms. Of these, infection with P. falciparum is the most fatal if left untreated, possibly leading to kidney and brain complications, and even death. Chloroquine was the treatment of choice for malaria and is still followed in most countries for treatment of P. Vivax, but P. falciparum has developed resistance to it. As a result, Artemisinin-based combination therapy is now presently advised as the primary treatment for malaria. Among preventive measures, the use of insecticide treated nets at home and indoor residual spraying of insecticides are recommended for malaria. These precautions act by decreasing exposure to bites of infected mosquitoes.

There are four types of human malaria:

Plasmodium falciparum is the most deadly. In the Americas, 77% of the infections are due to Plasmodium vivax.

Countries in the Americas certified as malaria-free 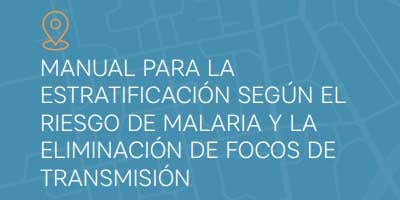 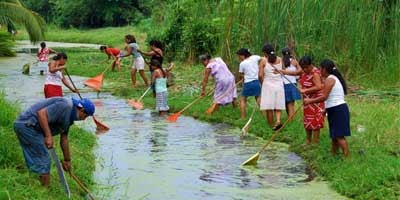 As malaria continues to threaten the lives of around 138 million people in the region, in the run up to Malaria Day in the Americas, the Pan American Health Organization... 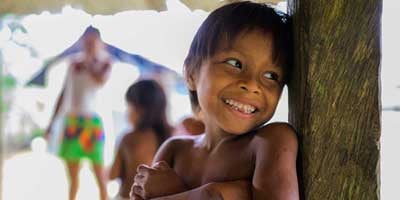 This year (2022), the Malaria Champions (MC) Committee has reviewed the initiative to better respond to current and future challenges... 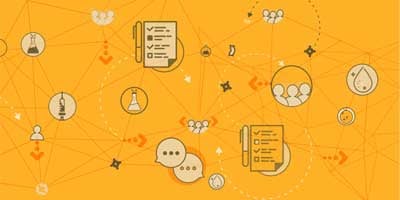 Toolkit for Integrated Serosurveillance of Communicable Diseases in the Americas

This toolkit was developed to facilitate the design, implementation, analysis, interpretation, and use of results of...

Malaria transmission rates can differ depending on local factors such as rainfall patterns (mosquitoes breed in wet conditions), the proximity of mosquito breeding sites to people, and types of mosquito species in the area. Some regions have a fairly constant number of cases throughout the year - these countries are termed "malaria endemic". In other areas there are "malaria seasons" usually coinciding with the rainy season.

Large and devastating epidemics can occur when the mosquito-borne parasite is introduced into areas where people have had little prior contact with the infecting parasite and have little or no immunity to malaria, or when people with low immunity move into areas where malaria cases are constant. These epidemics can be triggered by wet weather conditions and further aggravated by floods or mass population movements driven by conflict.

The common first symptoms - fever, headache, chills and vomiting - usually appear 10 to 15 days after a person is infected. If not treated promptly with effective medicines, malaria can cause severe illness and is often fatal.

Who is at risk?

Most cases and deaths in the Americas are in South America and Haiti. Nevertheless, Central America, Mexico, and Dominican Republic are also affected. In 2019, malaria was present in 19 countries and territories.

Specific groups at risk are:

Early treatment of malaria will shorten its duration, prevent complications and avoid a majority of deaths. Because of its considerable drag on health in low-income countries, malaria disease management is an essential part of global health development. Treatment aims to cure patients of the disease rather than to diminish the number of parasites carried by an infected person.

The best available treatment, particularly for P. falciparum malaria, is a combination of drugs known as artemisinin-based combination therapies (ACTs). However, the growing potential for parasite resistance to these medicines is undermining malaria control efforts (see below). There are no effective alternatives to artemisinins for the treatment of malaria either on the market or nearing the end of the drug development process.

Drug resistance to commonly used antimalarial drugs has spread very rapidly. In order to avoid this for artemisinins, they should be used in combination as ACTs, and artemisinin monotherapy (use of one artemisinin drug versus the more effective combination pill) should not be used. The less effective single-drug treatment increases the chance for parasites to evolve and become resistant to the medicine. Intensive monitoring of drug potency is essential to protect against the spread of resistant malaria strains to other parts of the world.

WHO recommends continuous monitoring and is assisting countries as they work to strengthen drug observation efforts.

Prevention focuses on reducing the transmission of the disease by controlling the malaria-bearing mosquito.

These core interventions can be locally complemented by other mosquito vector control methods (for example, reducing standing water habitats where insects breed, among other approaches).

Mosquito control efforts are being strengthened in many areas, but there are significant challenges, including:

There are no equally effective and efficient insecticide alternatives to DDT and pyrethroids, and the development of new pesticides is an expensive, long-term endeavour. Vector management practices that enforce the sound management of insecticides are essential.

Insecticide resistance detection should be a routine feature of national control efforts to ensure that the most effective vector control methods are being used.

For more information on Vector Control: PAHO | WHO

Countries in the Americas have shifted the focus of their malaria programs from control to elimination. Recent data shows that large-scale use of PAHO/WHO recommended strategies could rapidly reduce malaria, especially in areas of high transmission. Member States have made significant gains in malaria elimination efforts. In 2018 Paraguay was certified as having eliminated malaria, the first country in the Americas to be granted this status since Cuba in 1973. Argentina was certified as having eliminated malaria in 2019. Country successes are due to intense national commitments and coordinated efforts with partners.

The Malaria Champions Committee has reviewed the initiative to better respond to current and future challenges, taking into account the new Plan of Action for the Elimination of Malaria 2021-2025. 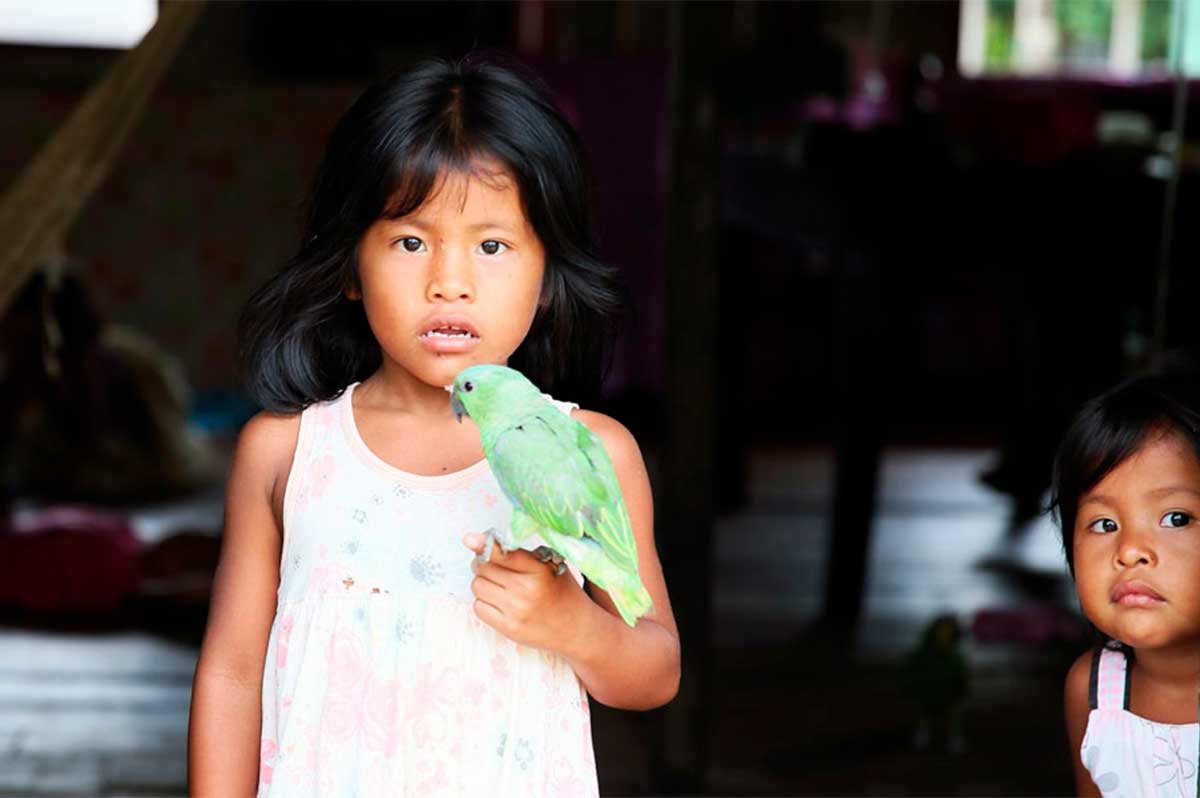 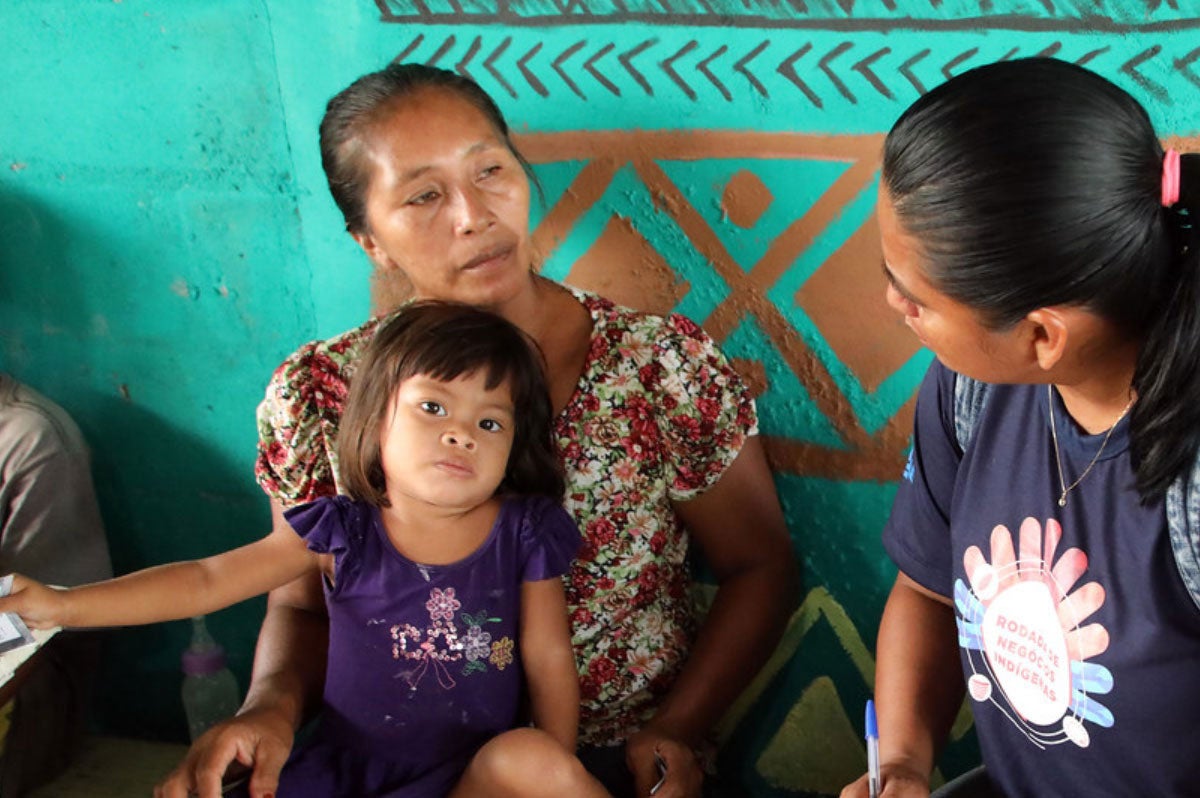 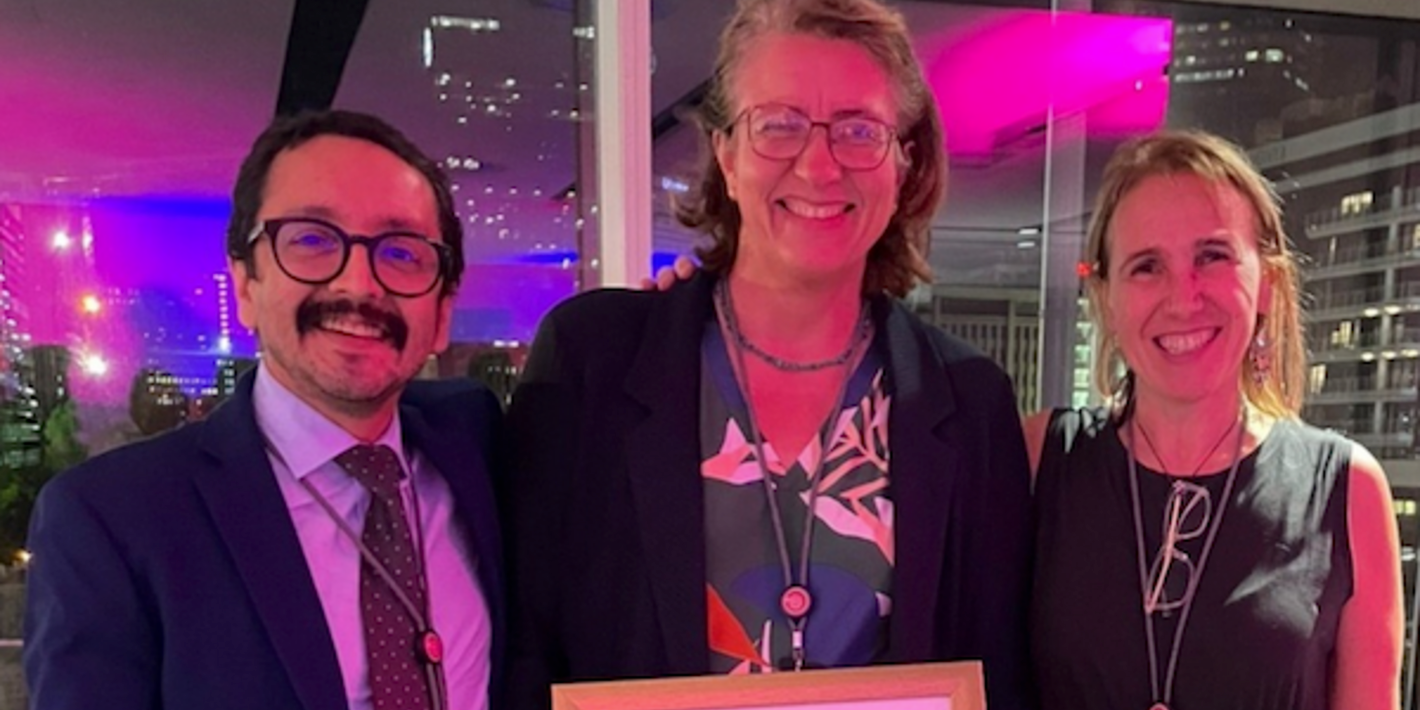 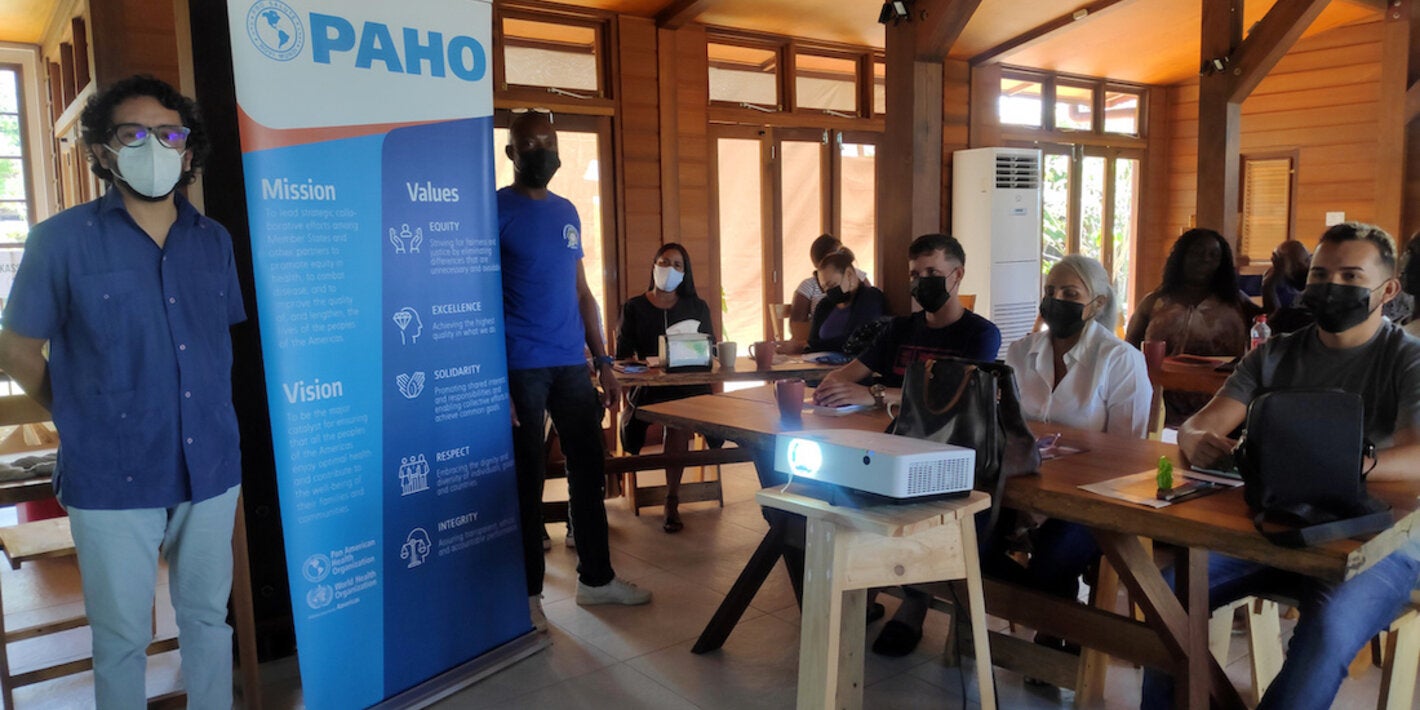 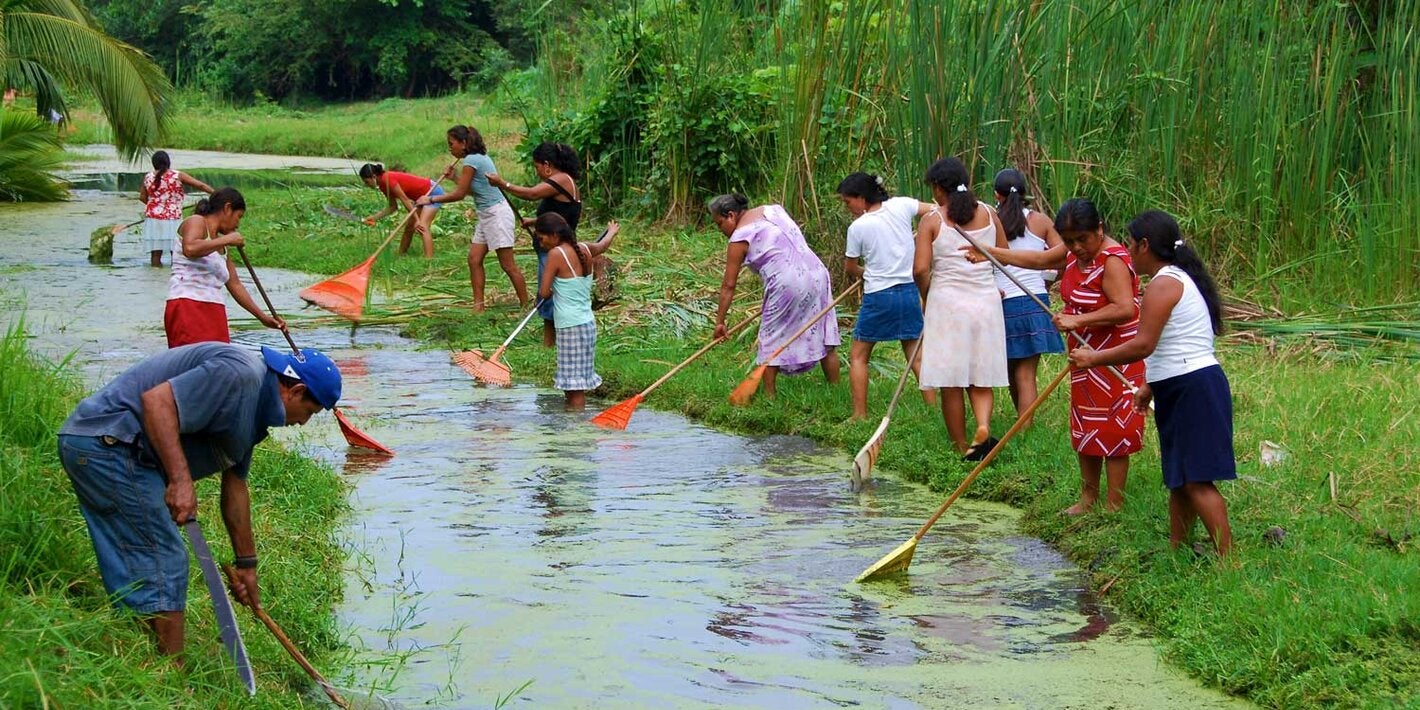 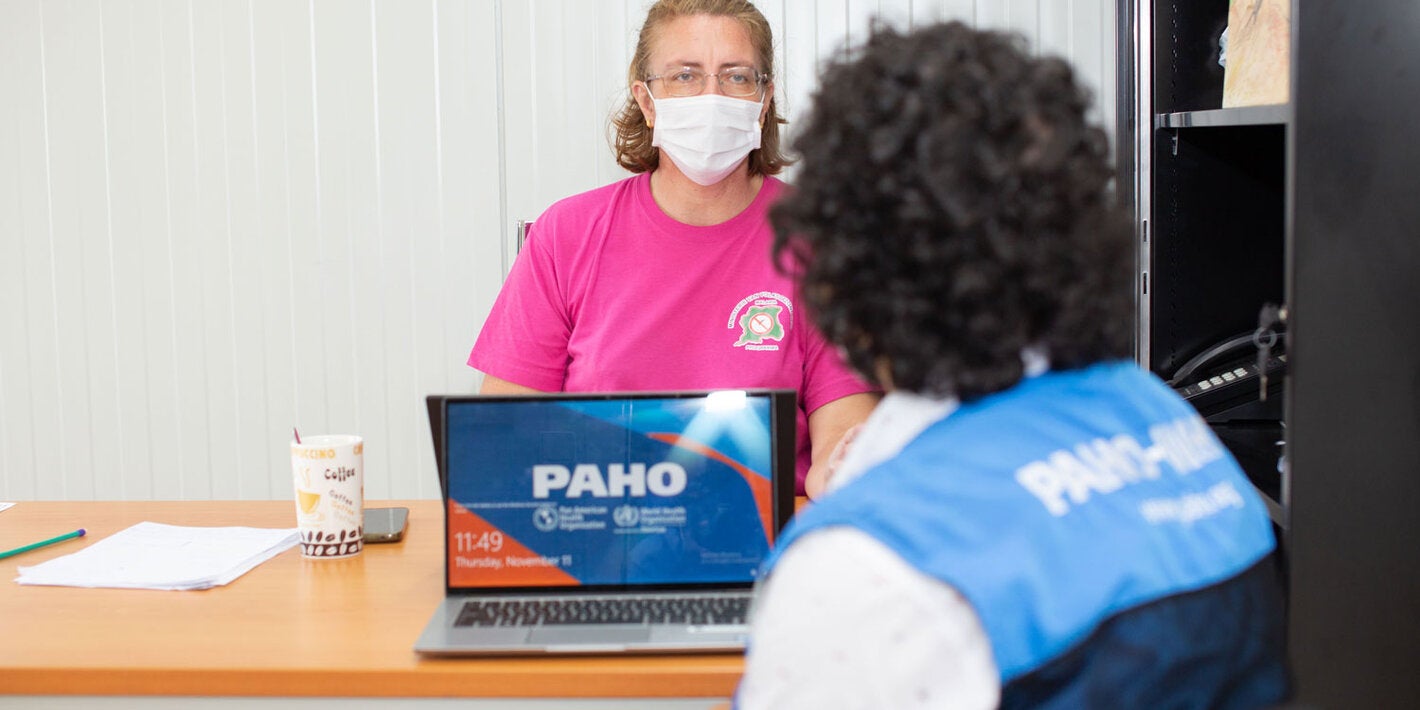 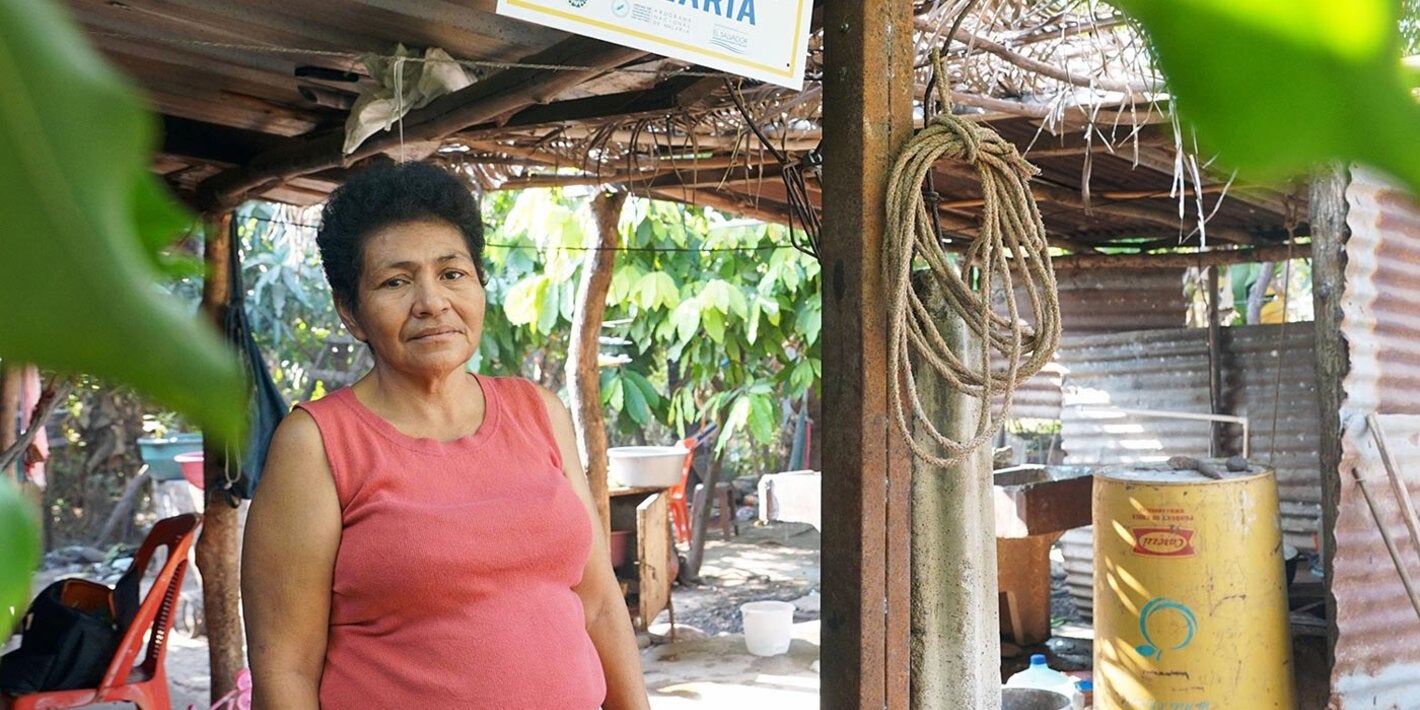 5 Mar 2021
It takes a village to defeat malaria 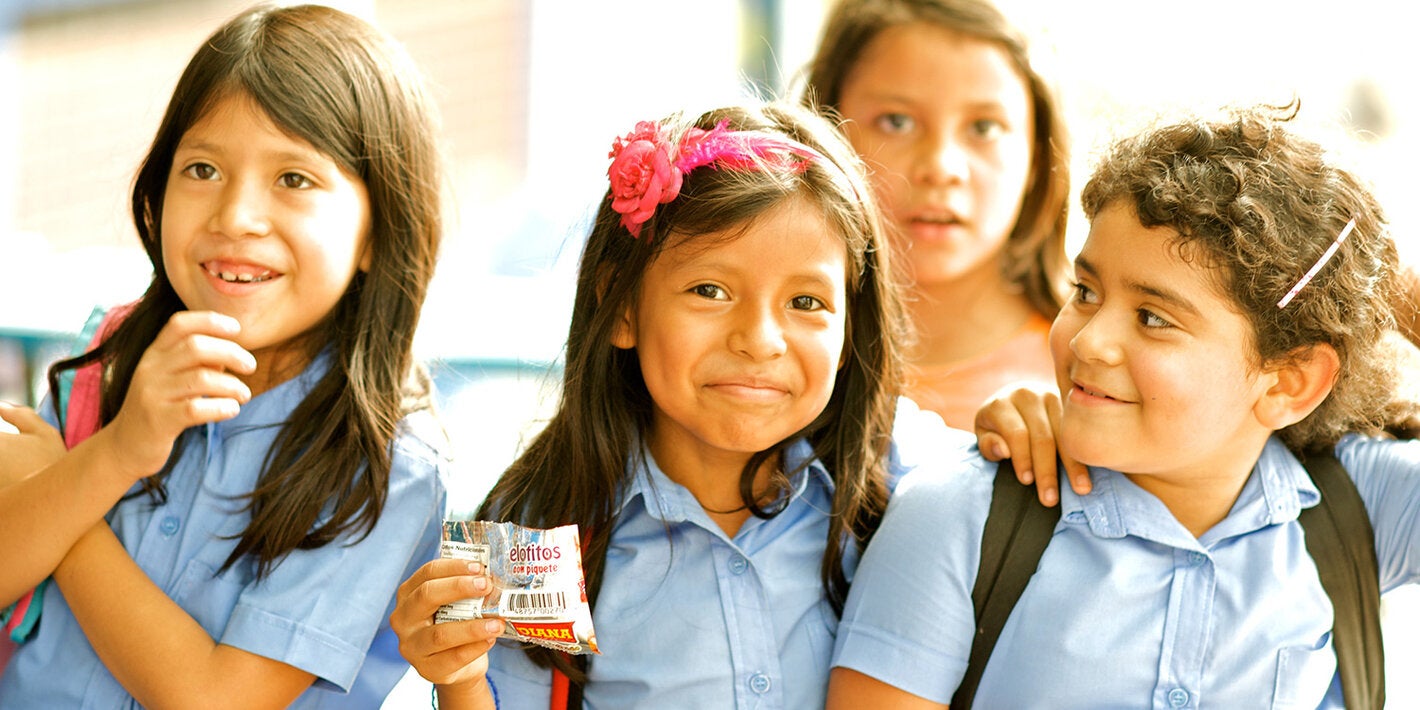 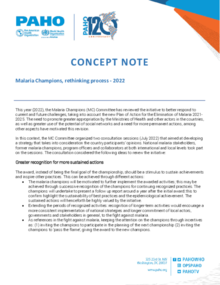 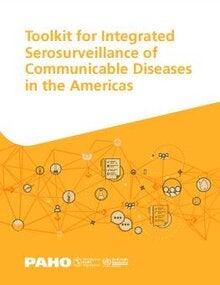 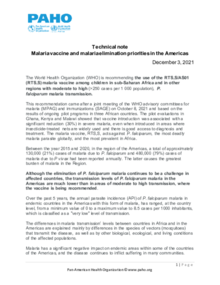 3 Dec 2021
Technical Note: Malaria vaccine and priorities for malaria elimination in the Americas 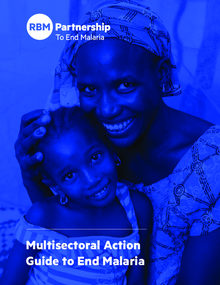 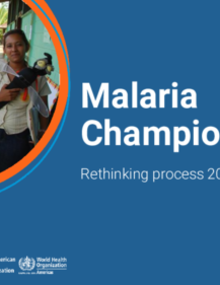 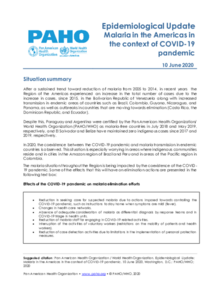 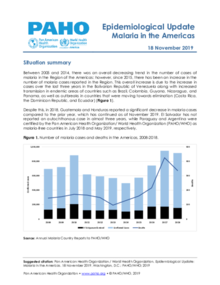 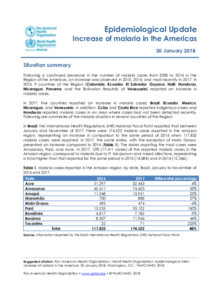 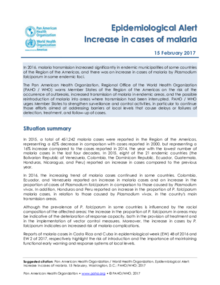 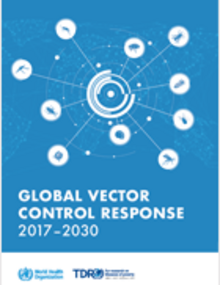 Accepting applications: Operational research to support the elimination of communicable diseases in the Latin America and Caribbean Region 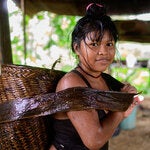